Dead Rain: New zombie virus – Deadly rain: Zombie new virus is a new and interesting action game in the style of action games from Tiny Devbox studio for Android, which costs $ 0.99 It has been released on Google Play and has been purchased tens of thousands of times by Android users all over the world, and at your request, dear ones, we have decided to introduce it with your presence mode and bring you joy again! Dead Rain: New zombie virus is the best action-platformer game of the year that brings you a different experience from action games. An unknown virus has infected the world and is pouring rain on people! Infected people behave like zombies and the tree grows out of their bodies! In this world of chaos, your daughter is lost and you have to look for her! On the two-dimensional page, you are in charge of controlling and guiding the main character, a powerful character with special equipment such as a gun, a sledgehammer, etc., which you can use with the touch buttons! Use the available buttons to move from left to right and eliminate the zombies on your way one after the other and try to reach your goal! If you are interested in Android action and two-dimensional games that, in addition to great design and build, have a volume of less than 40 MB, no doubt Dead Rain: New zombie virus will catch your eye.

Game Dead Rain: New zombie virus now in the Play Store have a good rating of 4.5 out of 5.0 that we Usroid the latest version purchased and its full plus mode for download offer and we are able images from gameplay to View and finally, if you want, download it with one click from the site’s high-speed servers. Finally, both the original version and the Dead Rain: New zombie virus game mode have been tested by us and run offline without any problems. 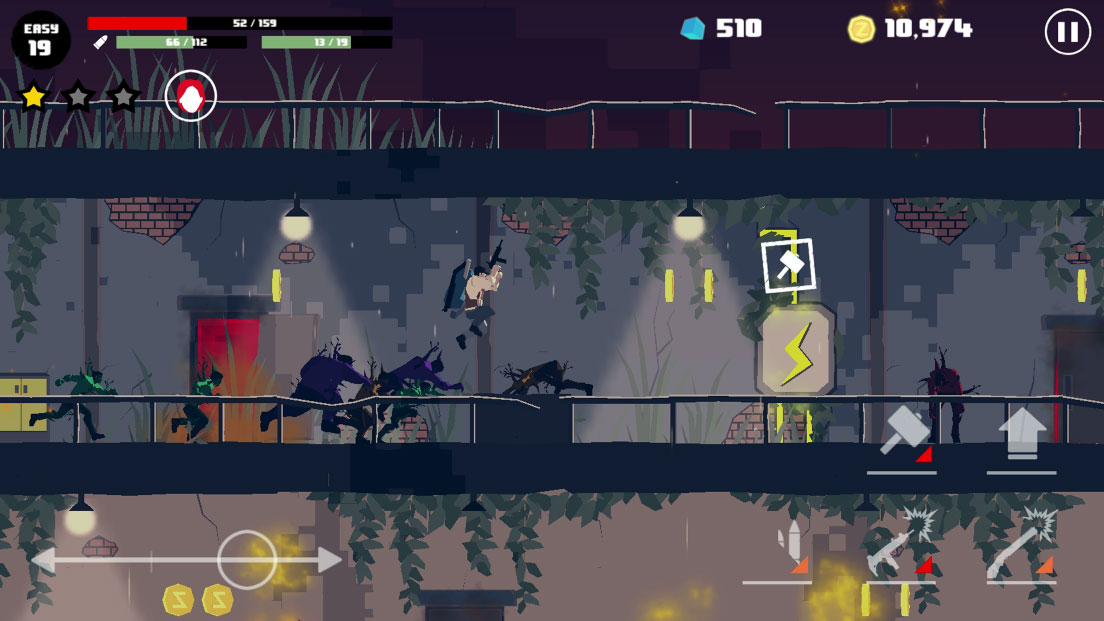 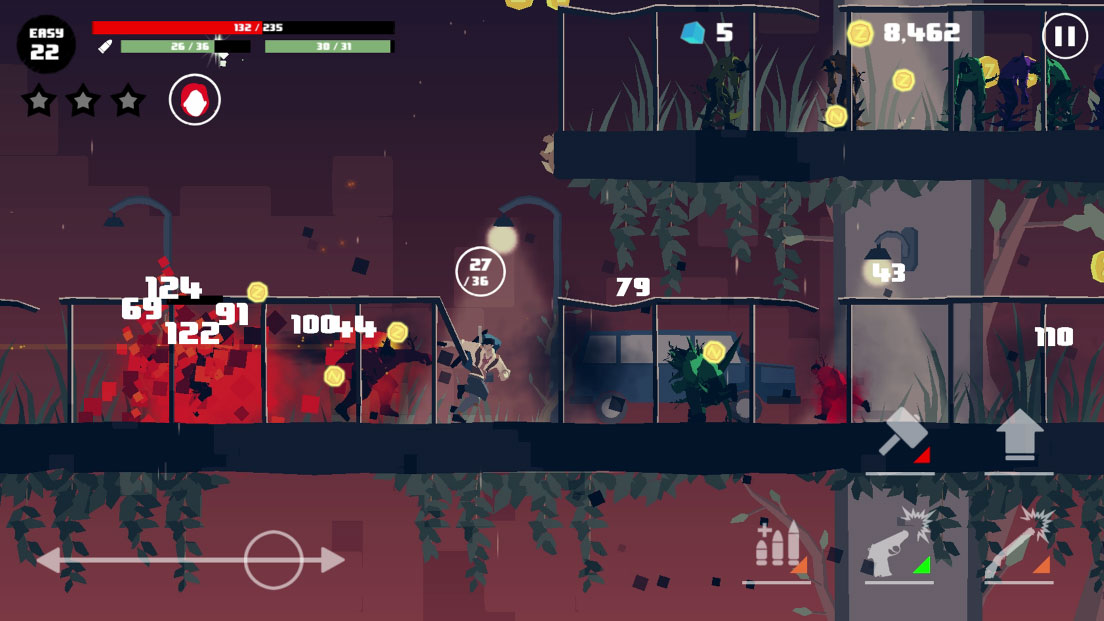 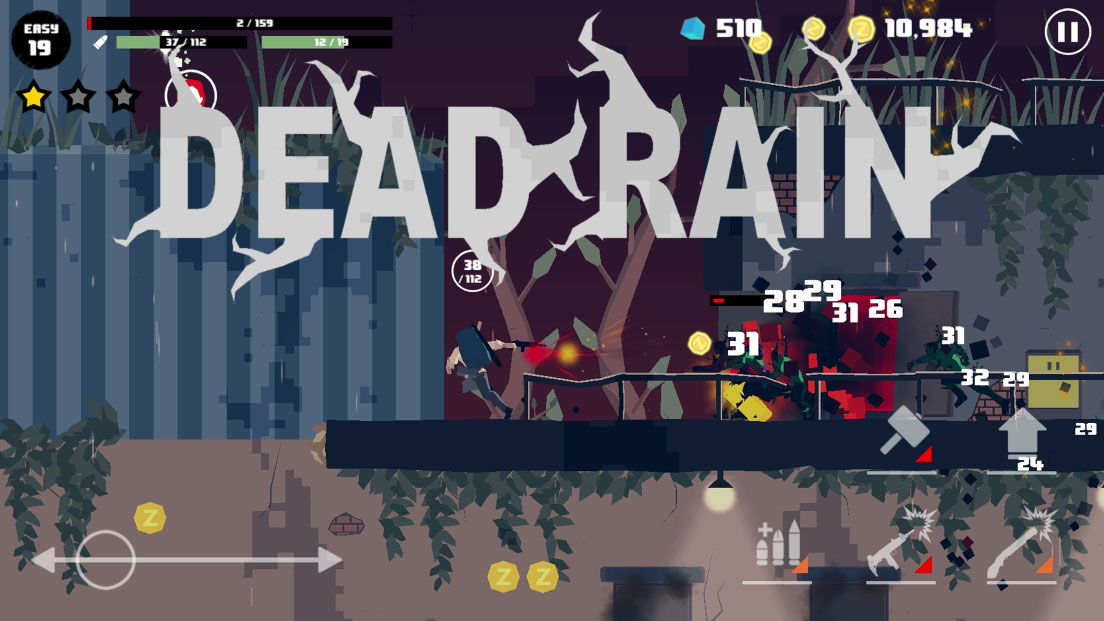 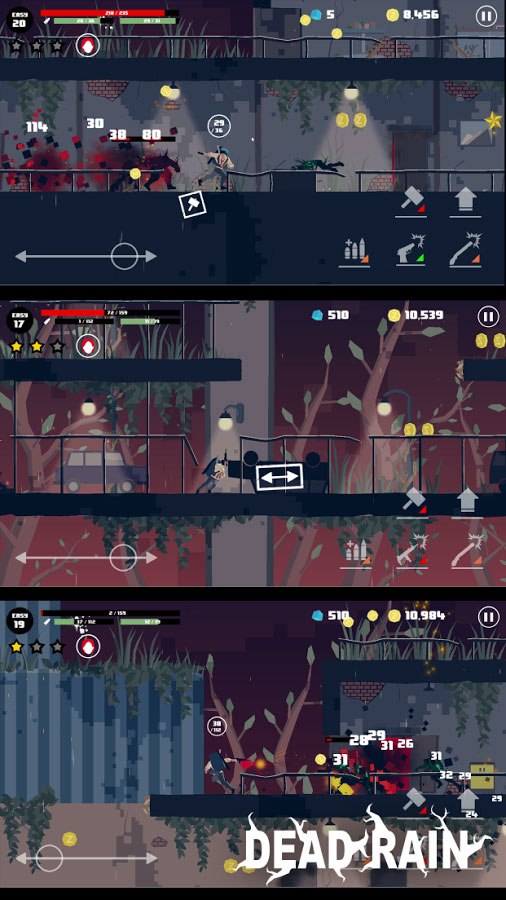 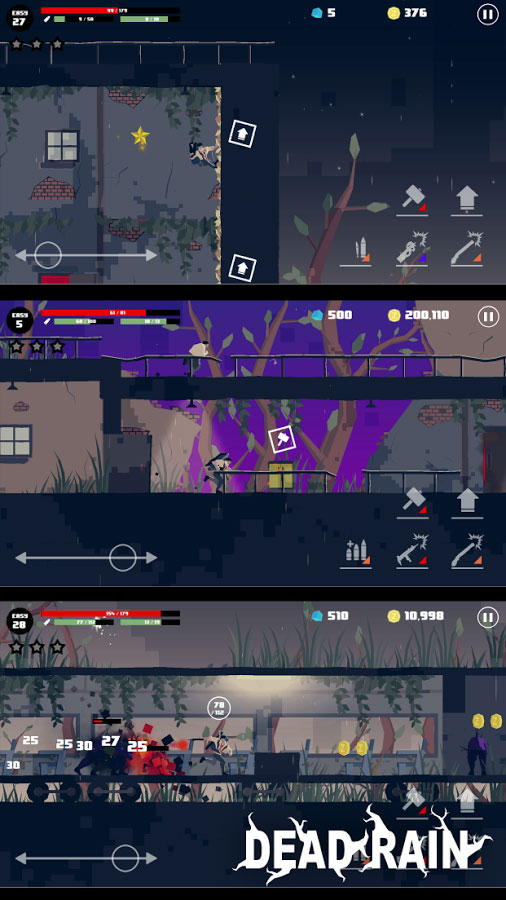 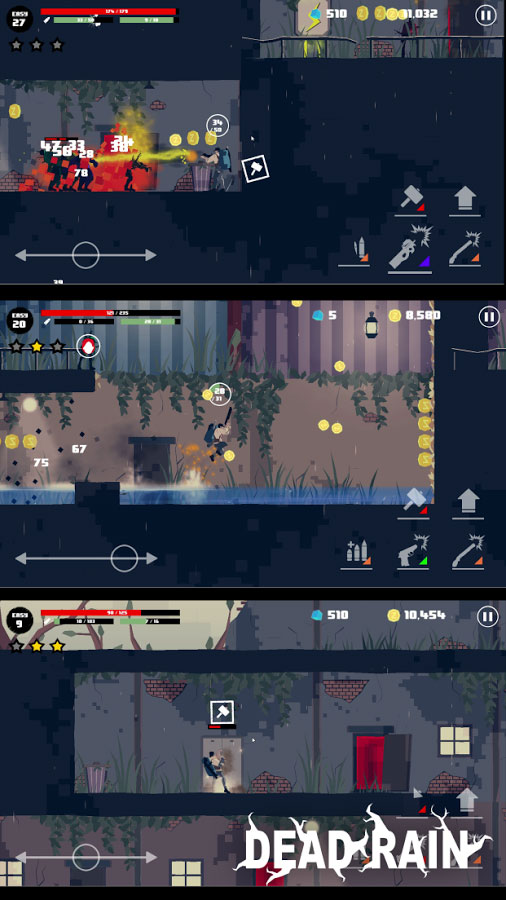