Dead Reaper – Zombie Reaper is a very beautiful and fun action game with a small size of 22 MB from Creation Game Studio for Android, which is available for free on Google Play and at your request. The latest update has been released with the mode for download and is in front of you. By installing Dead Reaper on your tablet or Android phone, you can experience an interesting action game with beautiful 3D graphics, in which you play the role of a survivor who has been left in the city among zombies! The only way to save yourself is to get out of the city and kill the zombies that come your way; So pick up your weapon and get ready to reap the zombies! Two different story modes and endless are included in Dead Reaper, in story mode you go through about 80 different stages and have fun for hours, and in endless mode, as its name implies, you have to deal with endless zombies. Get horny end! If you are a fan of action and gun games, Dead Reaper will undoubtedly attract your attention to its small size.

Dead Reaper game has been downloaded about one million times by Android users around the world from Google Play and managed to get a good score of 4.5 out of 5.0 . Today in Usroid, we have released the latest and latest version of the game along with the mode for download, so that you can first see pictures of its gameplay, and finally, if you wish, download it with one click. 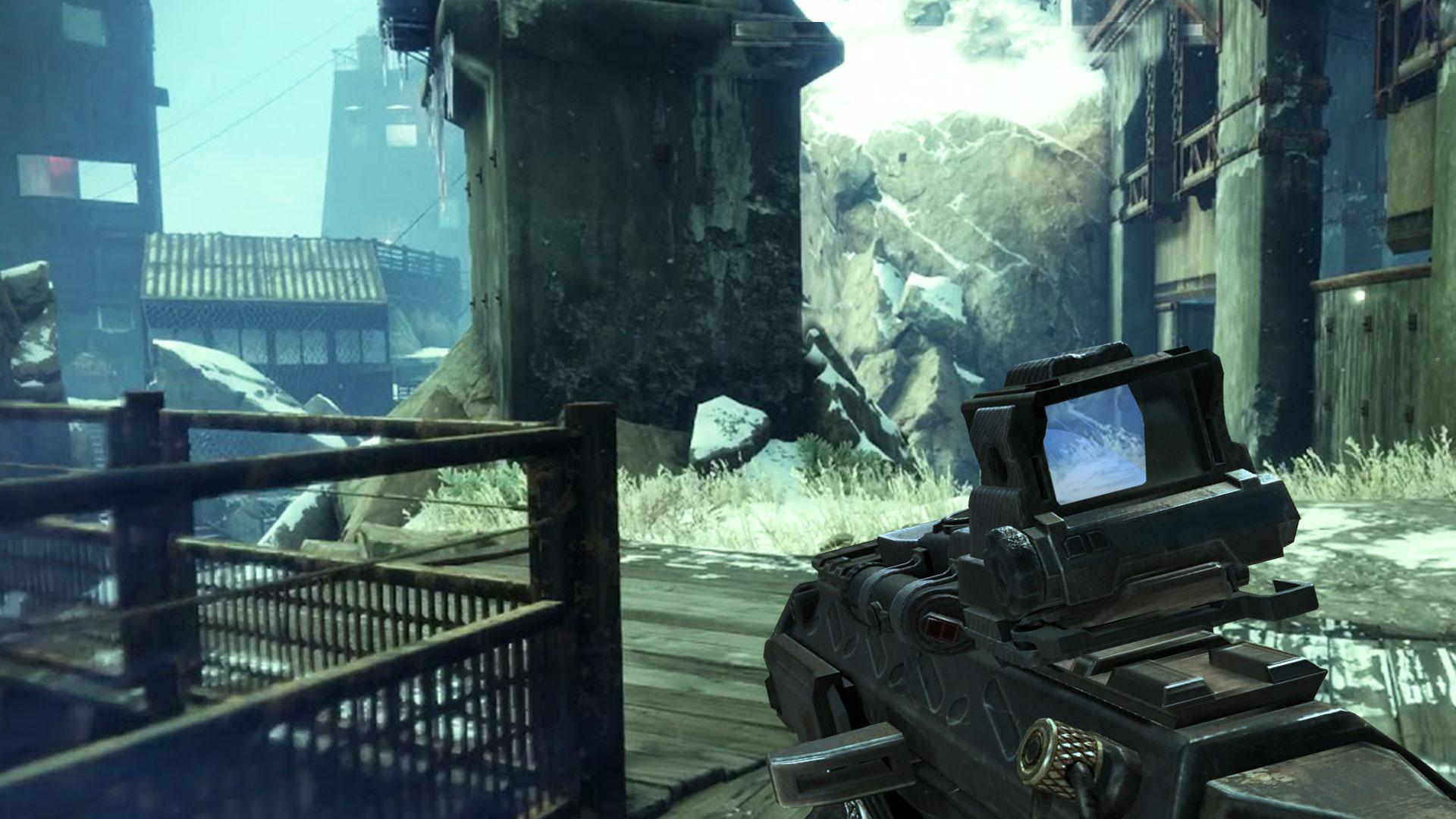 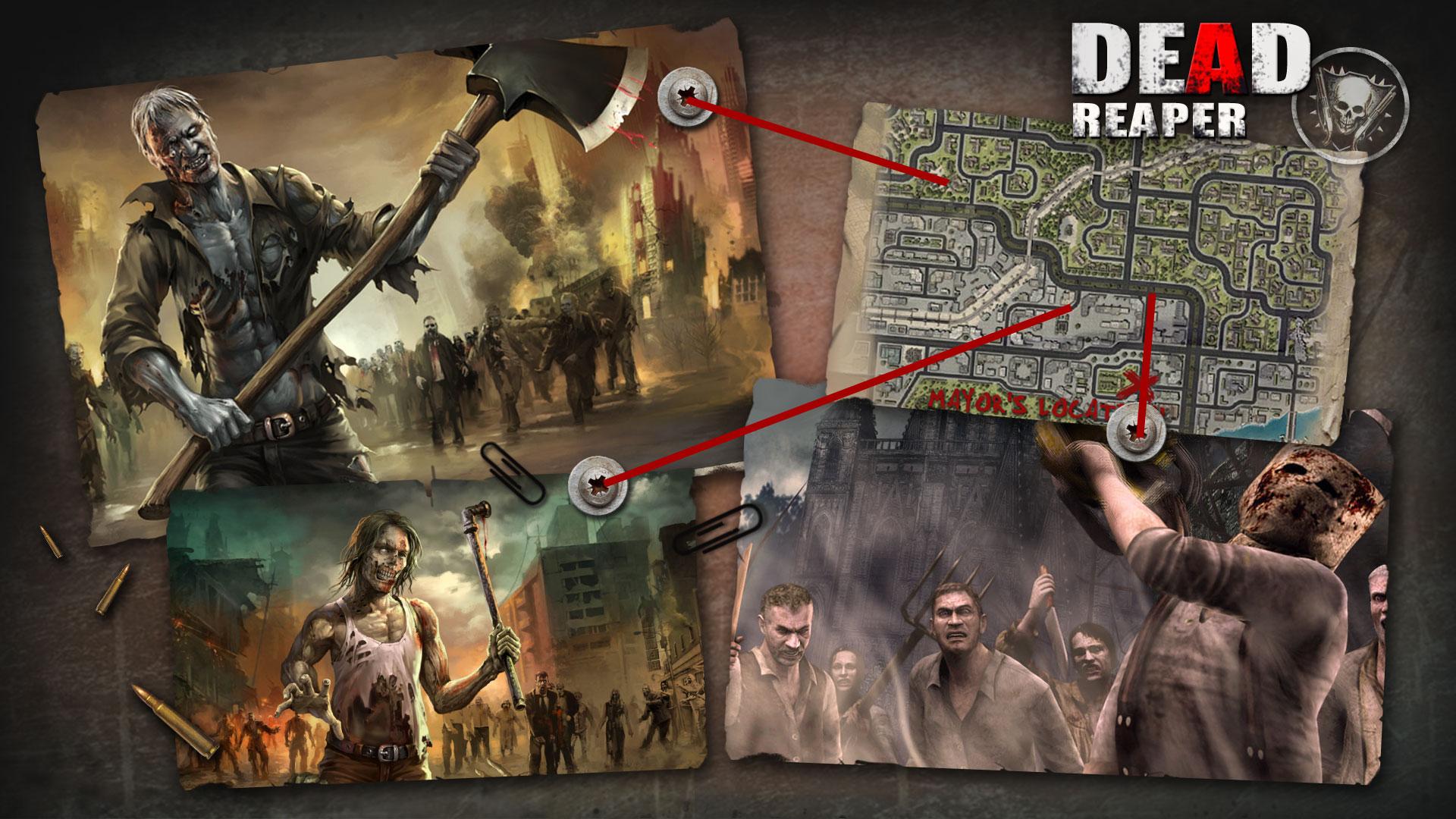 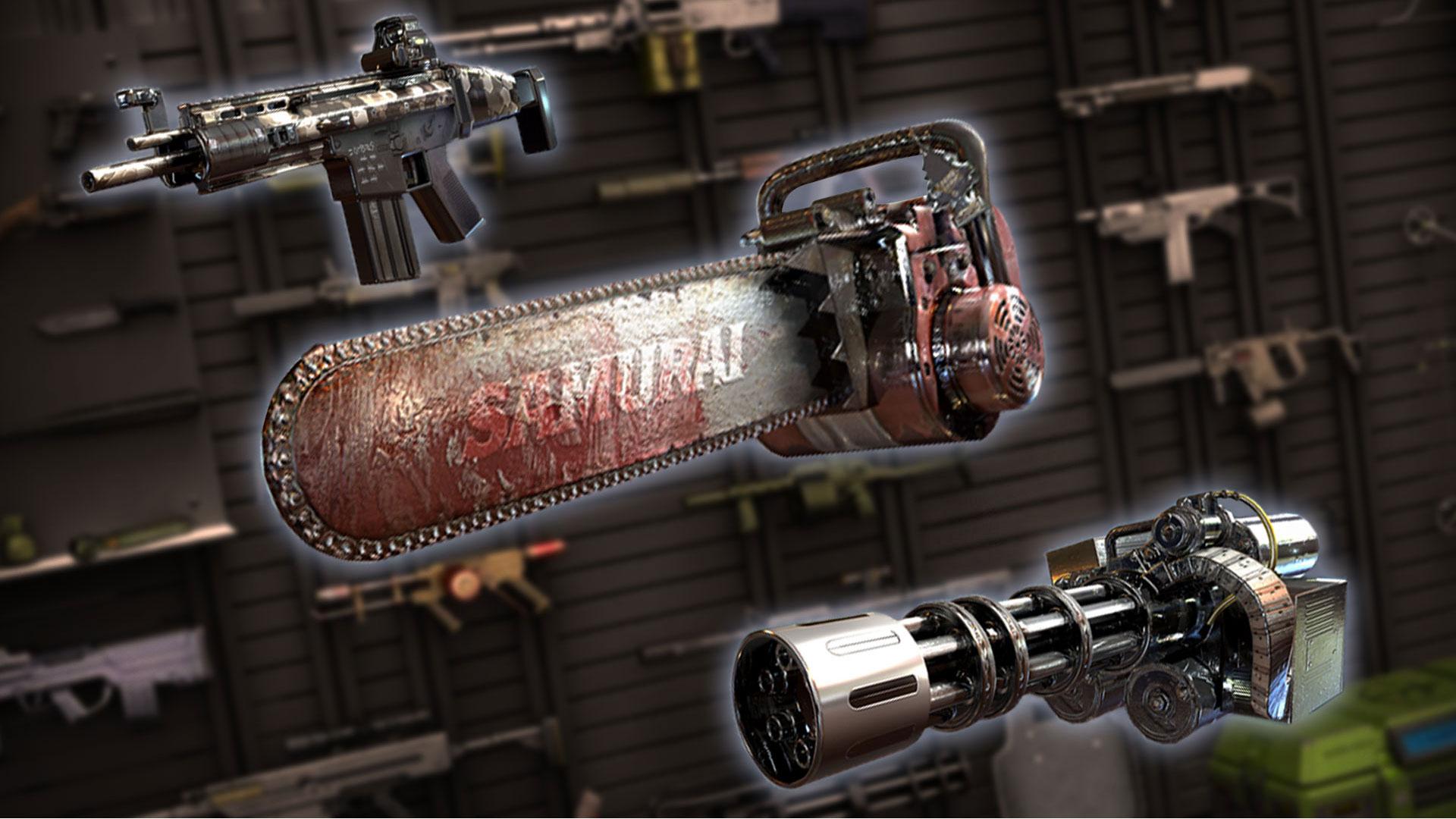 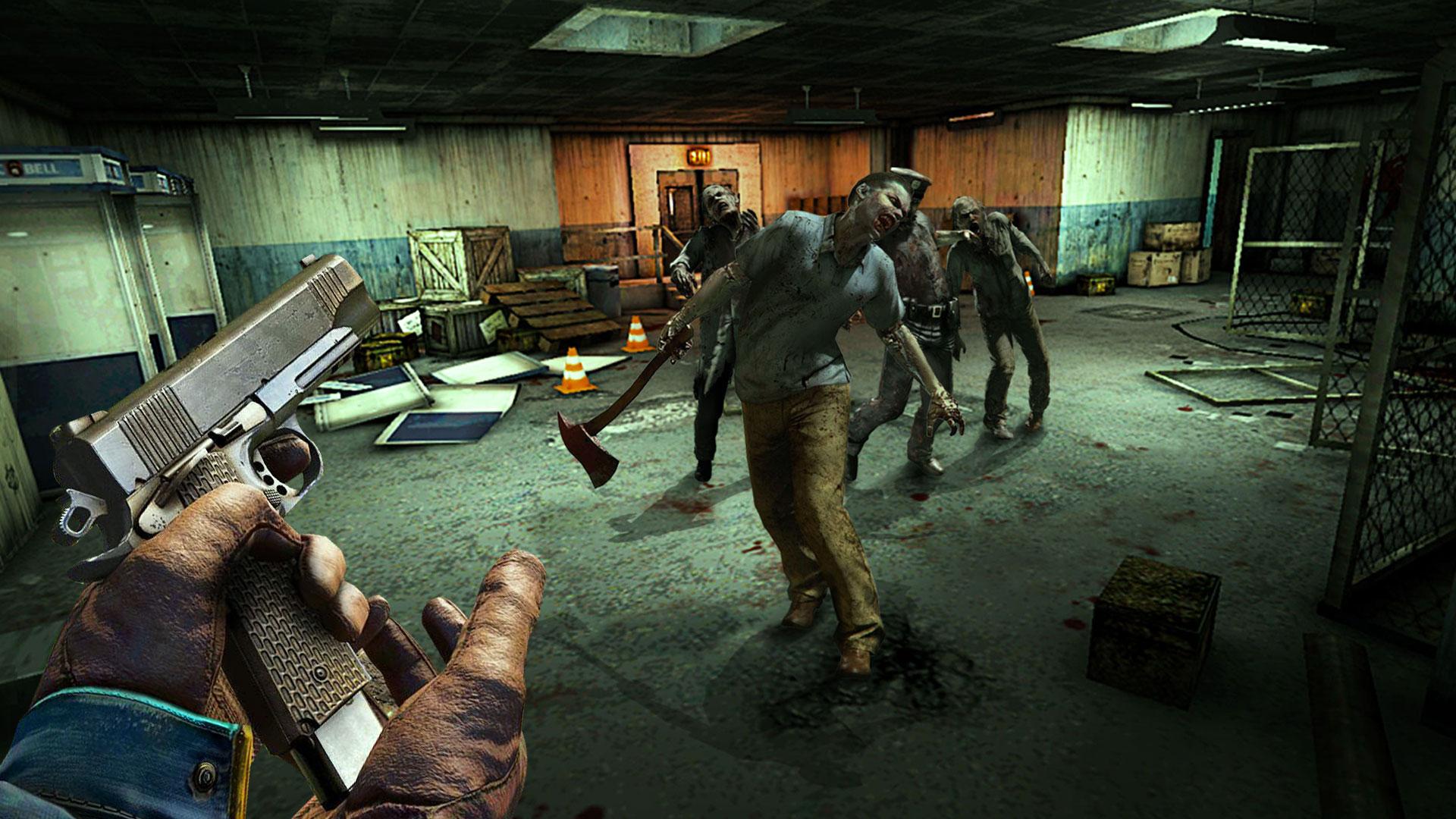