Dead Reckoning: Broadbeach v1.0 – A fun adventure and intellectual game for Android with data + trailer
Full and paid version of the game presented to you dear and regular users
tested with offline performance

Dead Reckoning: Broadbeach Full is a new and entertaining game in the style of intellectual games and adventure from Big Fish Games studio for Android devices , which was released for free with in-app payment on Google Play, and as always, it was decided to Introducing it for the first time in Iran; We present the full version to you, regular users, and once again, we will delight you who love adventure games and hidden objects! The general story of the game is about the news of the death of a prominent famous artist, whose death is spread in the media, and in the meantime, you are asked to find out the cause of death and find out what the matter is! After taking on this mission, you will quickly realize that his murder is not a simple murder and there is a big story behind it! It seems that this artist was secretly doing various kinds of suspicious business transactions, gambling, etc., and now you have to find out the main story and know who his killer is !? If you are interested in Android intellectual and adventure games, Dead Reckoning: Broadbeach Full is recommended for you, and it is better to know that it has less volume than similar games and can entertain you for hours.

Dead Reckoning: Broadbeach Full game currently has a score of 4.3 out of 5.0 in the Play Store , which we have introduced in Usroid along with your presence data! As it was said at the beginning of the post, the free game has been released on Google Play and you have to pay real money to complete it, but we have provided you with the full and paid version, which can be installed offline on all devices. And run. 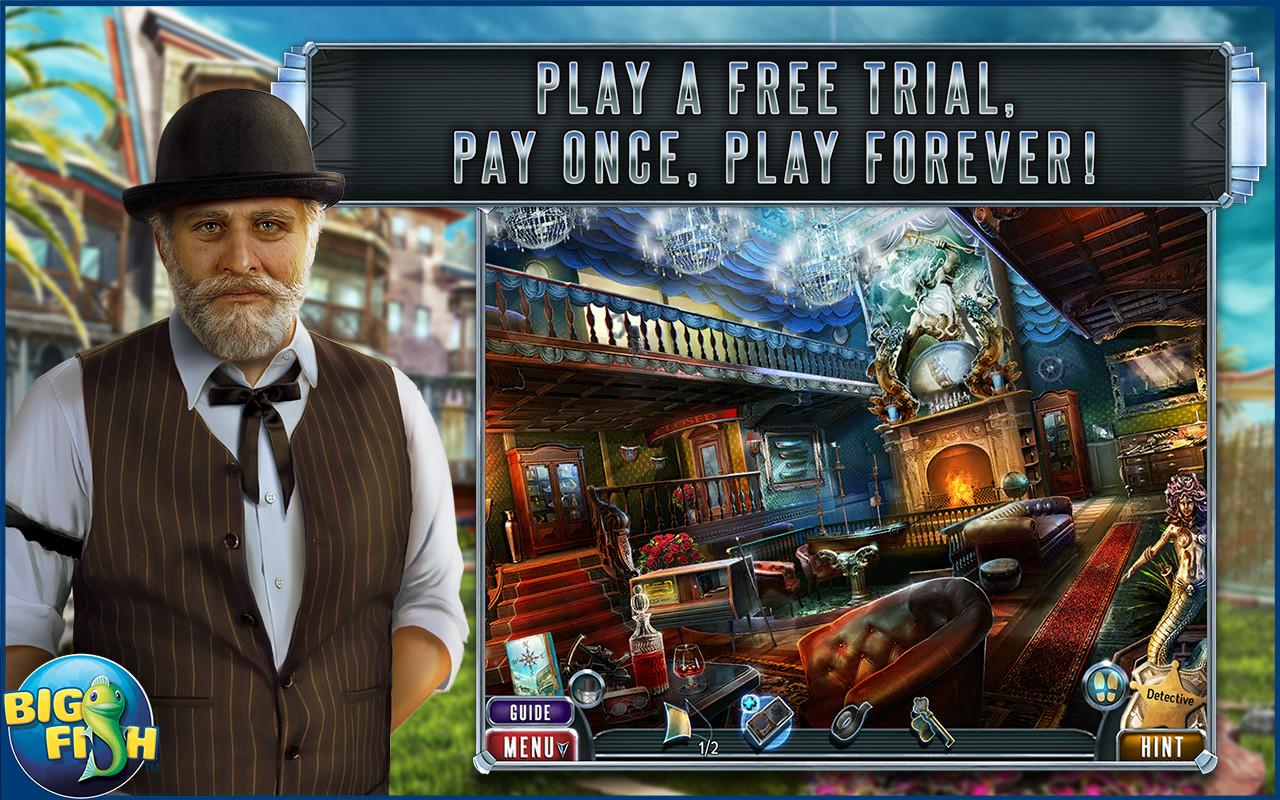 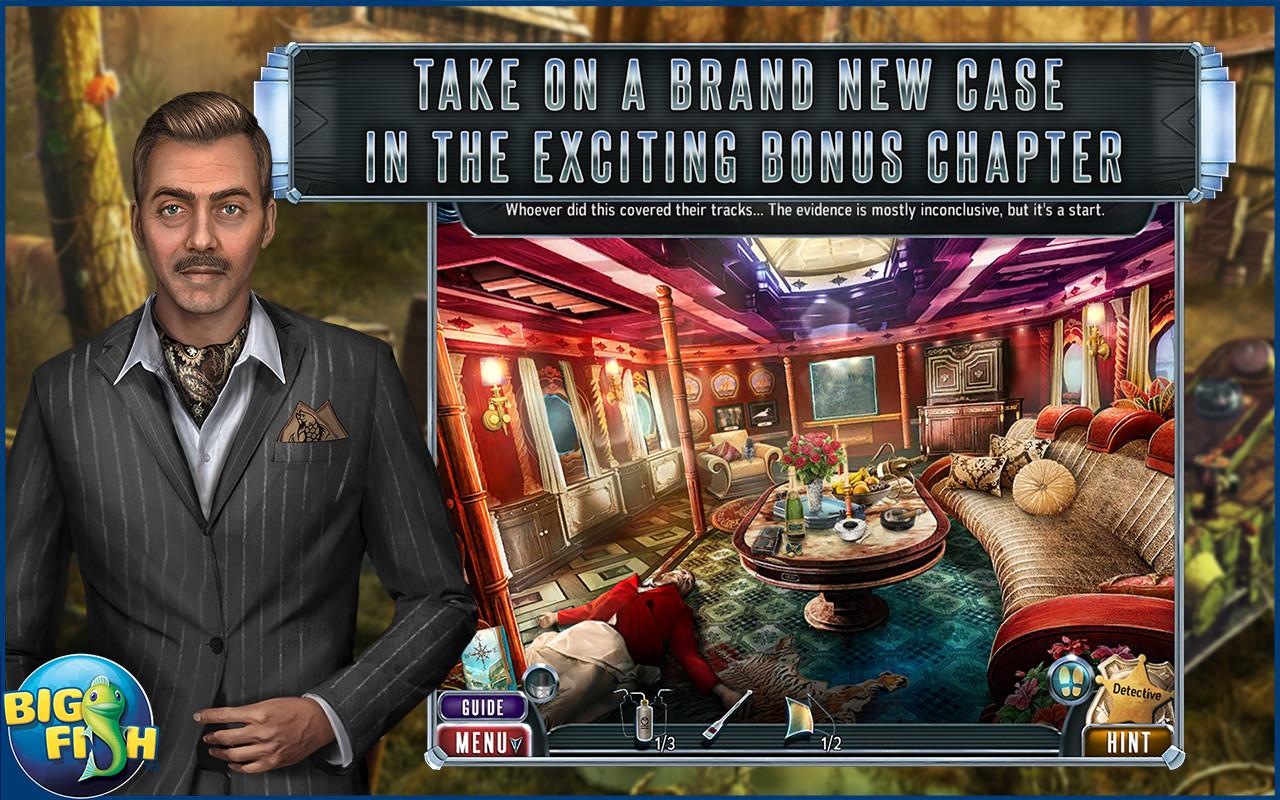 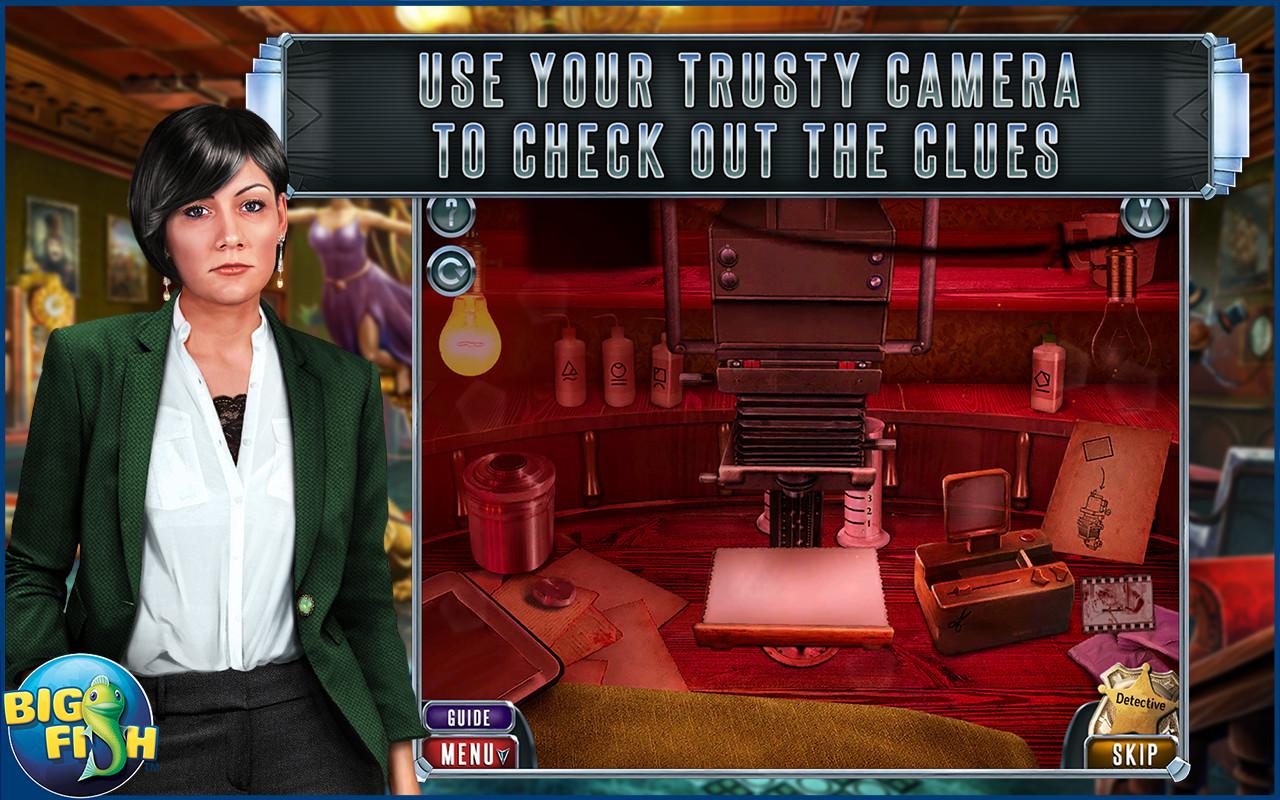 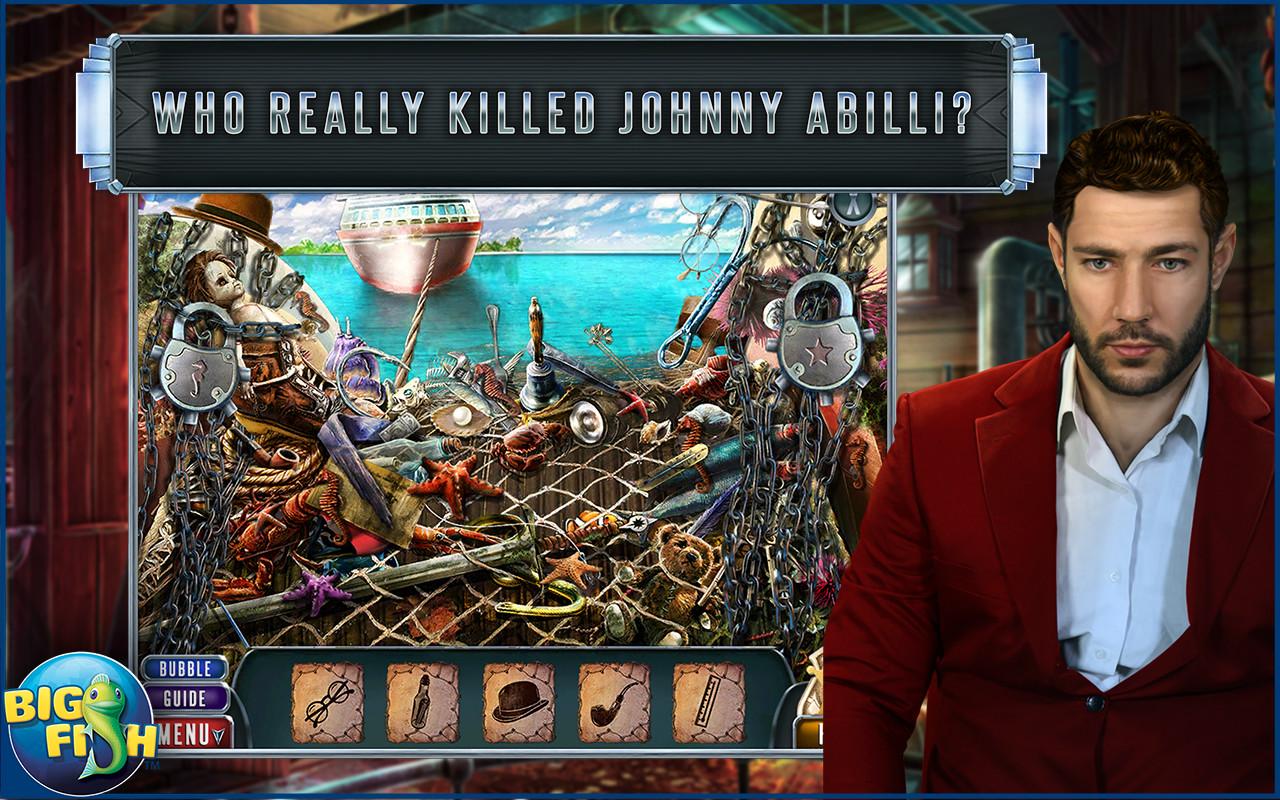