Introducing and offering the game for the first time in Iran – tested and offline!

Dead Reckoning: Death Between the Lines Full is a new, incredibly beautiful and entertaining game with a deep story from Big Fish Games for Android, which is available for free with in-network payment on Google Play, and as always, we have decided Introduce it to you for the first time in Iran and provide you with the full version, and once again you are a lover of hidden object gamesLet’s get excited! The overall story of Dead Reckoning: Death Between the Lines Full is about a famous billionaire named Harridan Welles who is beaten by a mysterious writer but after a while the writer is killed! Now, by collecting the suspects and clues, before you become your next victim, you should find out the cause of this incident and reveal the secret of this murder! Like other hidden object and puzzle games, you have to solve dozens of puzzles and small games and find thousands of hidden objects and advance the story to reach the main goal! If you are a fan of adventure games and Hayden Object, do not miss the upcoming game in any way!

Dead Reckoning: Death Between the Lines Full has been downloaded thousands of times by Android users around the world from Google Play and has a good score of 4.4 out of 5.0! You can first view images and video of the gameplay and finally, if you wish, download the full version for free and with a direct link from Usroid high-speed servers! As mentioned at the beginning of the description, the game is available for free with in-network payment on Google Play. You leave a small amount of the game for free and to advance you have to pay $ 6.99 to be able to continue the game… But… In Usroid, we have offered a paid and full version of the game with full data for download. No need to pay and for free you can go from start to finish without having to pay!

– Download the data file and decompress it. Copy the com.bigfishgames.deadreckonlinesgoog folder to the Android / obb path of the internal storage. 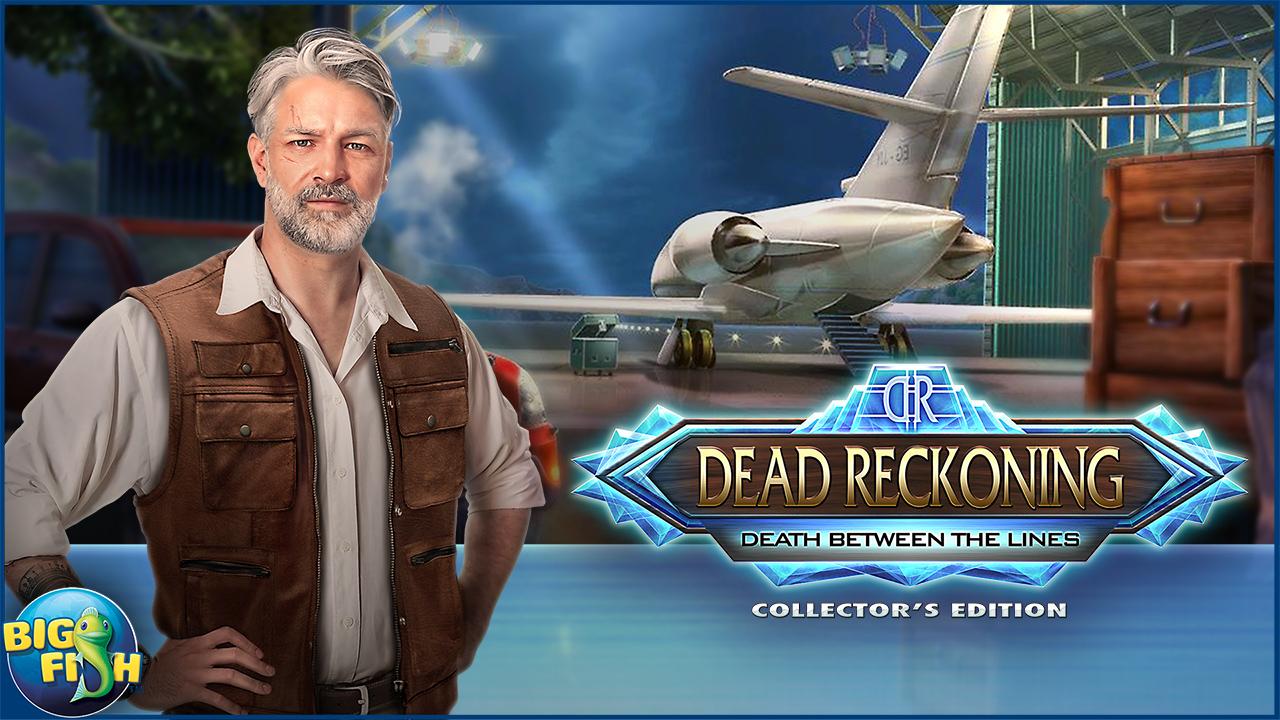 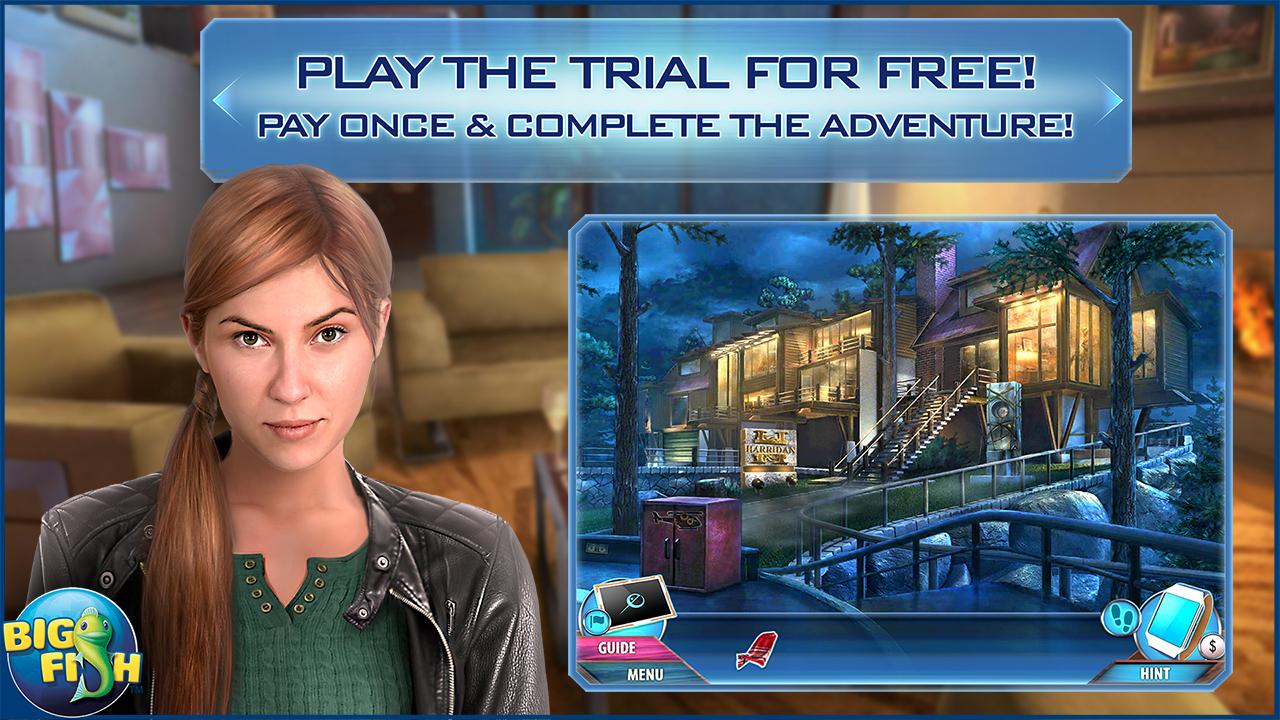 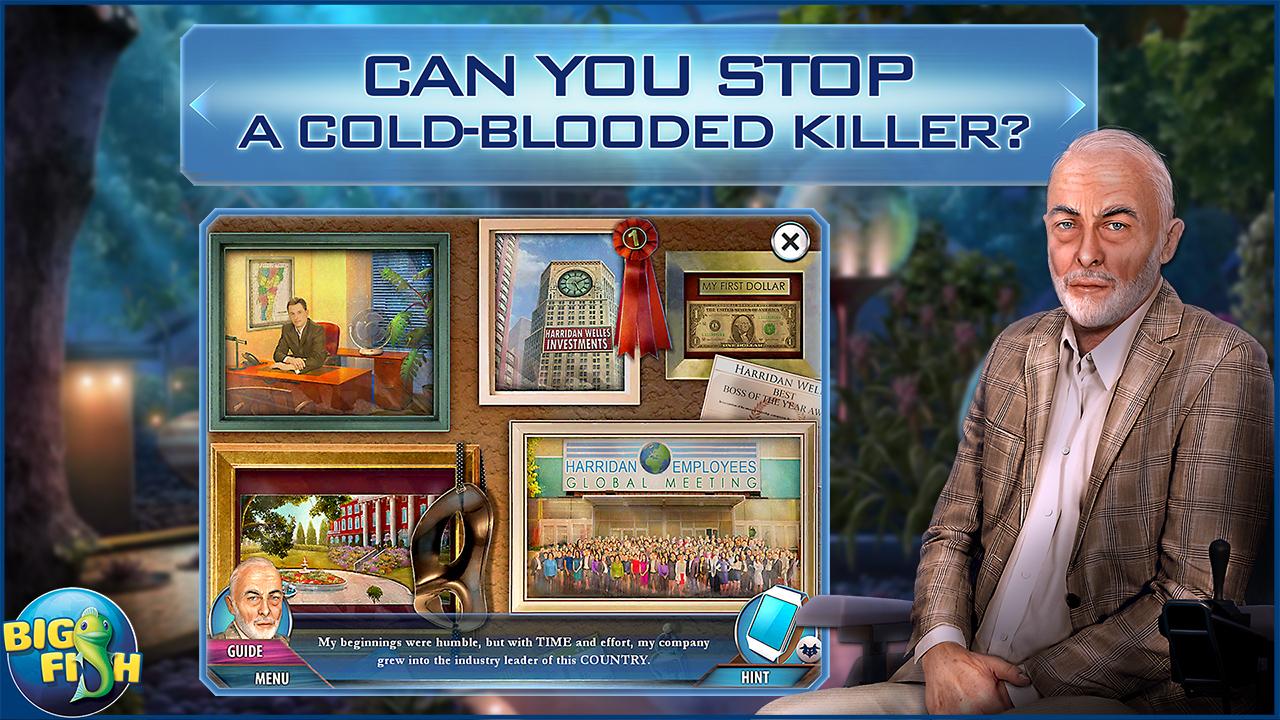 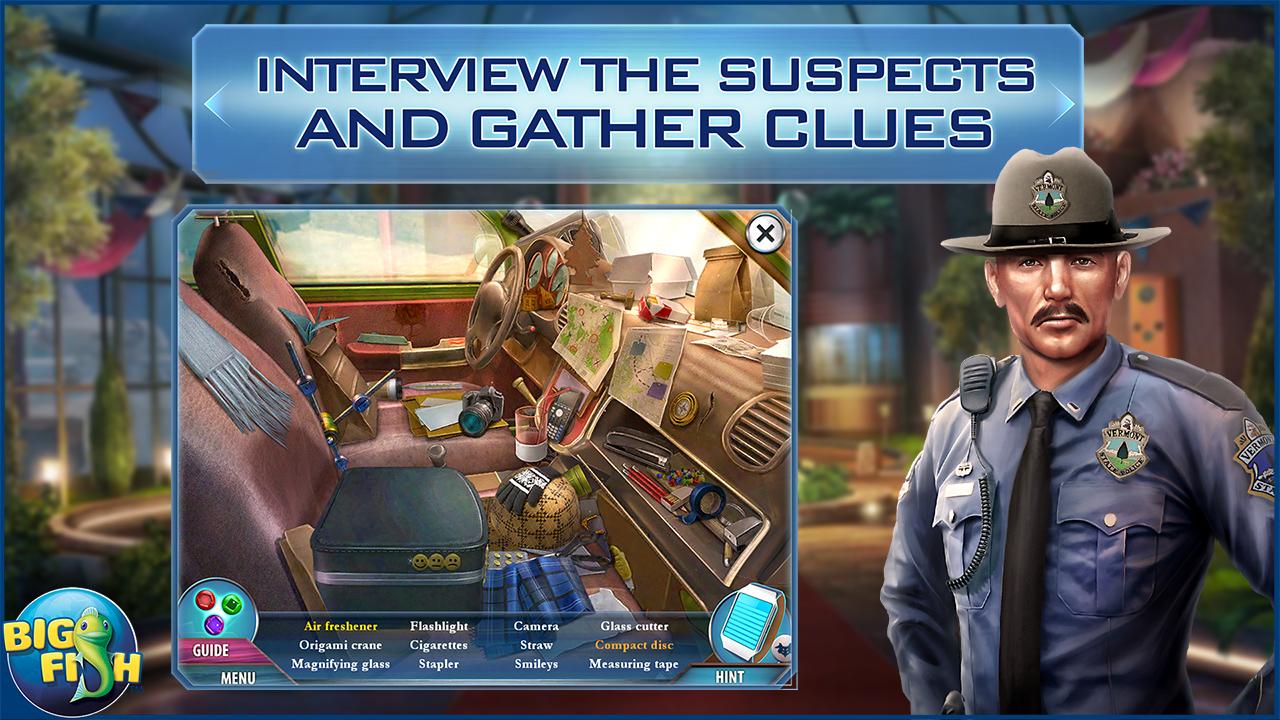 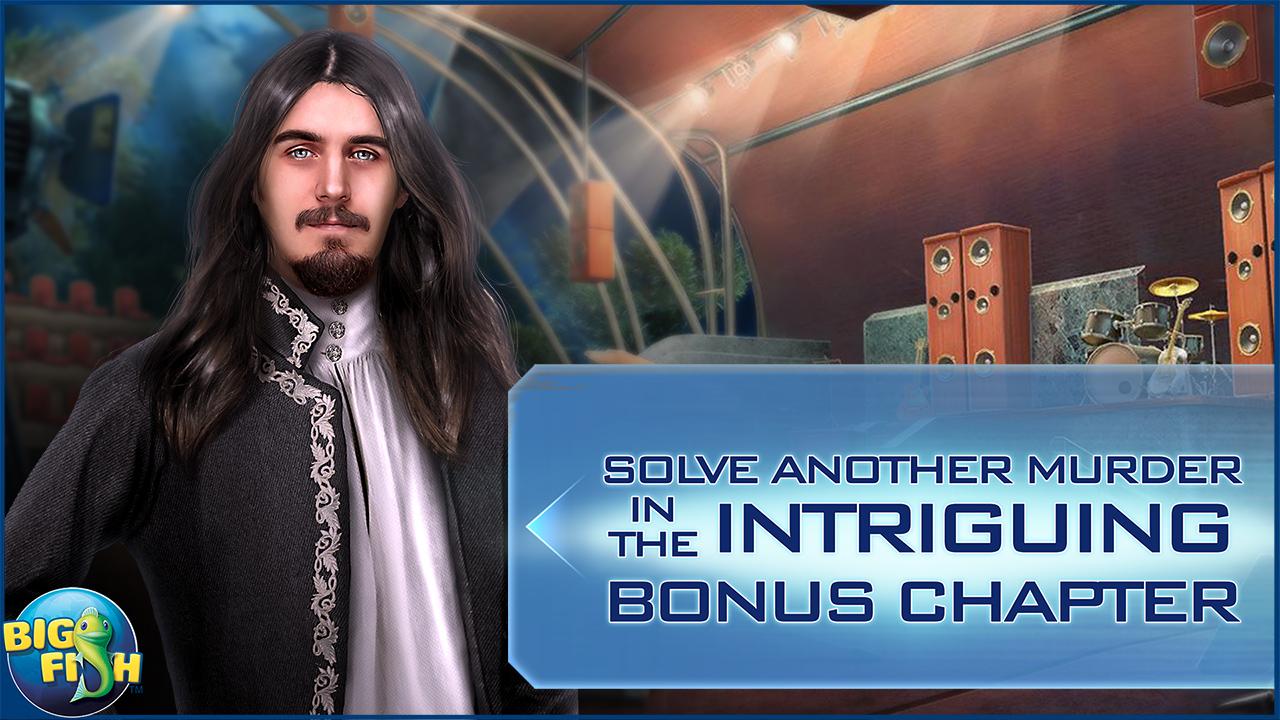