Yes … after the long-awaited official version and the game world famous and familiar name assailants dead Gameloft entitled Dead Rivals – Zombie MMO for Android, and as always coincide with the release and for the first time to download supplied ago Yours! By installing this beautiful game on your tablet or Android phone to survive and discover an open and vast world in the apocalyptic environment, in the first role-playing, action gameAnd fight the zombie-driven mobile game! Travel to waterless and grassy lands and discover the cause of the spread of zombies with your group or compete with thousands of other players! Choose your class as a player, customize your character, build your desired shelter, attack your rivals, build your ammunition and weapons depot, hone your skills and defeat your opponents. Defeat competitive PvP battles and enjoy a great action game! If you love shooting zombies and you are tired of games with small maps and repetitive gameplay, do not doubt that the title Dead Rivals will surprise you in every way! This game is one of the most beautiful action games and its latest update is in front of you!

Play Dead Rivals – Zombie MMO few hours for the official global launch on Google Play and we always have to coincide with its release Released for Download! You can first view images and videos of gameplay and finally, if you wish, download it with one click from Usroid high-speed servers . Finally, the game Dead Rivals – Zombie MMO has been tested by us and has run without any problems.

1- The game is online and internet
2- The game data is received easily and with great speed in the initial execution – The data volume is more than 1 gig
3- The saddle, then download the game from the same page at the same time as the release of the update
4- The game does not have a mod version And it can not be hacked (do not ask about question mode)
5 – The game does not need to be filtered – it is easily raised with a Wi-Fi connection 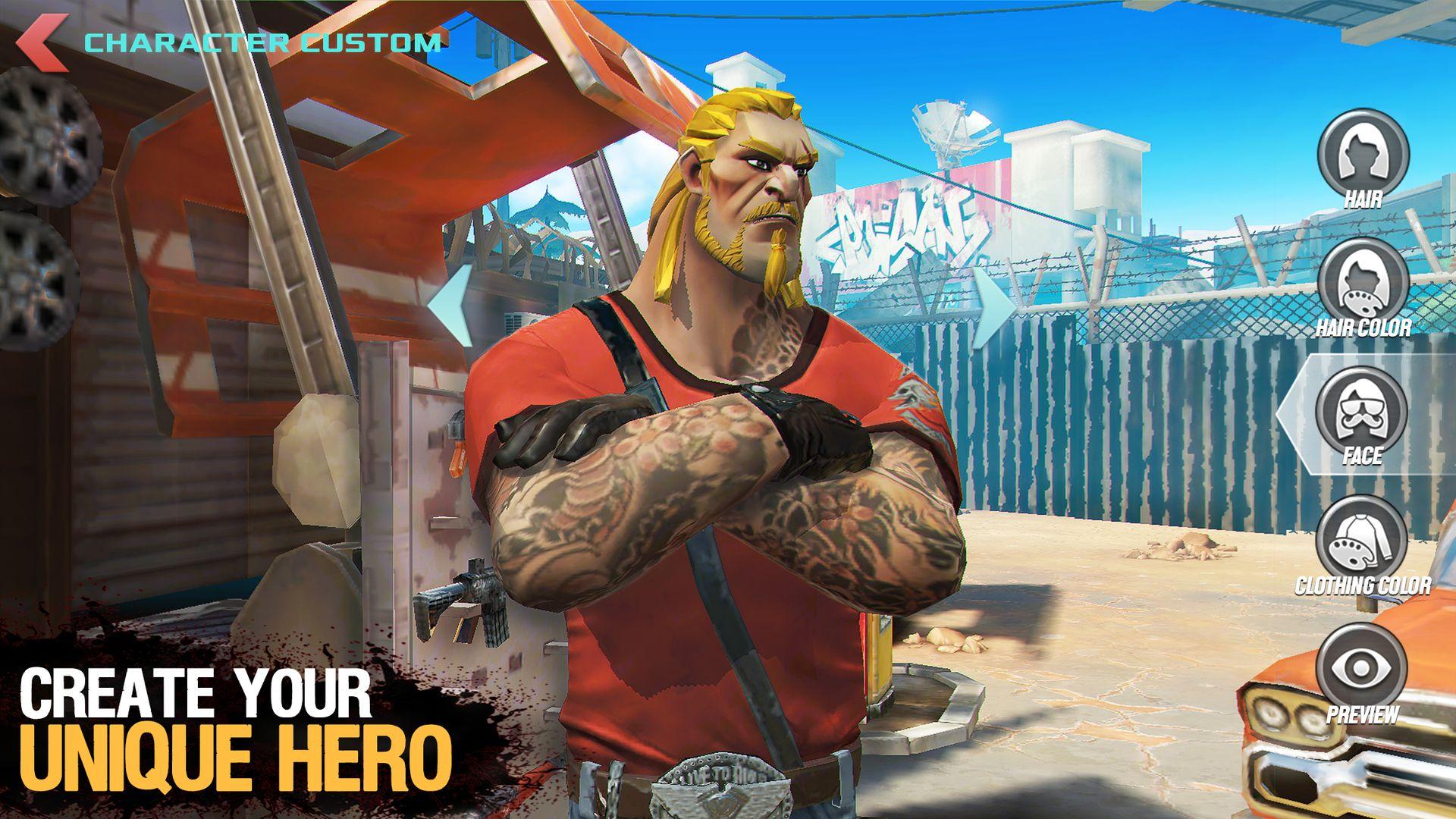 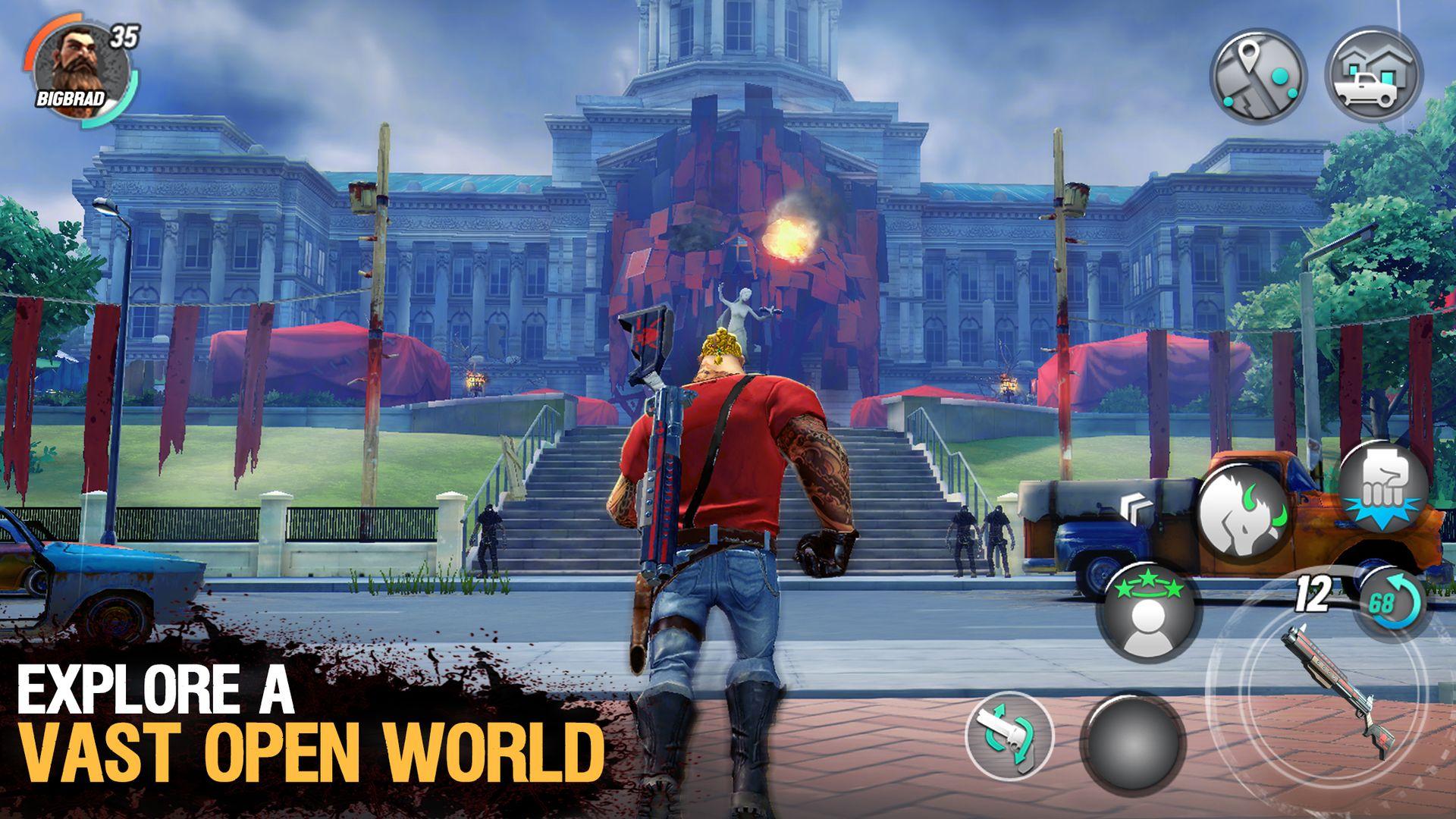