Dead Rushing HD is a new and extremely beautiful game with HD graphics and stunning in the style of zombie fighting and action games for the Android operating system , the first version of which was released today in the Play Store! To date, we have introduced you to many games in the zombie style, almost all of which were the best. Today, we are going to introduce another new game in this genre, which will amaze you with its fantastic graphics. ! The spirits are increasing and you are the only one who can stop them from growing and stop their growth! You have to fight the scary zombies with destructive weapons and clear the world of them and save the world.

You have to overthrow the zombies with moves such as jumping, running and punching, and by collecting zombie heads, you can upgrade the game’s character and increase its power even more. This game, which currently has a score of 5 out of 5, will undoubtedly fascinate many users, and its features include the following:

* Fight a variety of zombies including normal zombies, special zombies and boss zombies

* Simple and professional controllers for easy control of the game character

* Fight scary and terrifying monsters and zombies to save the world

The exciting game Dead Rushing HD is currently on sale in the Android Market for $ 1.99 , which Usroid , as the first Iranian website, provides to its regular users with a data file for free به

– First, download and install the apk file from the green box (do not run) 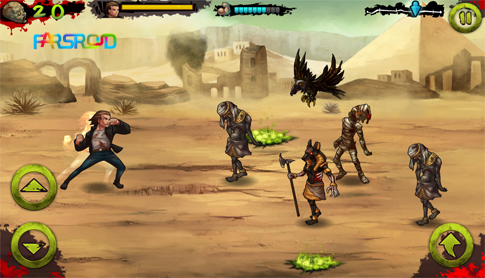 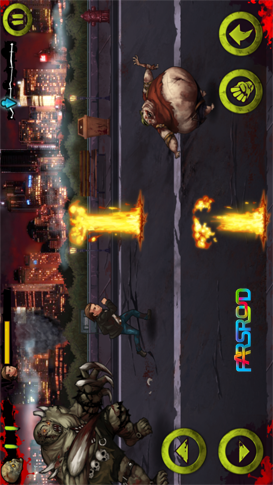 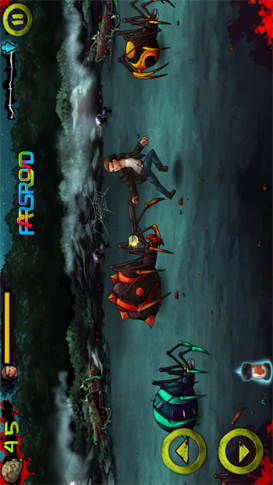