Dead Shell: Roguelike RPG is a thrilling role-playing game released by HeroCraft Ltd for Android devices. In Dead Shell: Roguelike RPG, you enter a great adventure and face enemies in the dungeons of a dangerous planet. If you love science fiction themes and enjoy the challenges of role-playing games with rugged elements, you’ve come to the right place. The story of this game is about the events after the apocalypse and you, as a mercenary commander, have a mission to enter a dangerous planet. The main goal of your mission is to take the mercenaries to “Plutonia”, which is actually one of the human settlements on the planet “Doom-4”. Recently, a signal was received from this center indicating that this place has been attacked by cosmic monsters. Now you have a task to fight the cosmic monsters and destroy them all. This game has different stages, but its mechanism is random. Before the start of each stage, a random place with random enemies is created for you by the game. Of course, due to the random nature of the stages and enemies, sometimes your challenges become too difficult and you die quickly. For this reason, a mechanism has been designed in the game through which you can re-enter a new location with new enemies for 10 credits. Each stage has rooms to look for. You may encounter and fight enemies in the rooms, find corpses and collect their hidden items, find and use various boxes that contain functional items or Collect ammo.

In Dead Shell: Roguelike RPG, to attack enemies, just tap their indicator on your device screen, they will be able to attack you every time you attack enemies. If you run out of ammunition, tap your gun and re-equip it. If you run out of ammunition and do not have ammunition, you can still attack enemies, but the power of your attacks will decrease. You can also tap items on your device screen to collect items from coffins and corpses and collect ammo. The exit points of each stage in the game are hidden and the only way to find them is to destroy all the enemies. After successfully completing each stage, you can receive rewards and collect spoils of war, which include various items such as life, ammunition, credit and… In addition to the various stages, there are quests in the game that you can collect more bonuses if you succeed. Like most role-playing games, the characters are upgradeable and you can upgrade them using the credits you earn. The storyline of this game is interesting and its twists and turns will surprise the players. Graphically, this game has a pixel and retro style and brings a nostalgic experience of 70s games for players. In the design of the characters and the game environment, special attention has been paid to details, and in the choice of colors, dark colors have been used, which inspires the atmosphere of the apocalypse well. The sounds are also unique and give a special charm to the game. The controls are very easy and easy to learn. Dead Shell: Roguelike RPG managed to get a score of 4.2 out of 5.0 on Google Play, and the Usroid team has provided this game to you dear ones in a tested and completely free way. At the end of this article, you can see the introduction video and screenshots related to the gameplay to get more acquainted with this game and if you wish, download it from our servers. I hope you enjoy this game! 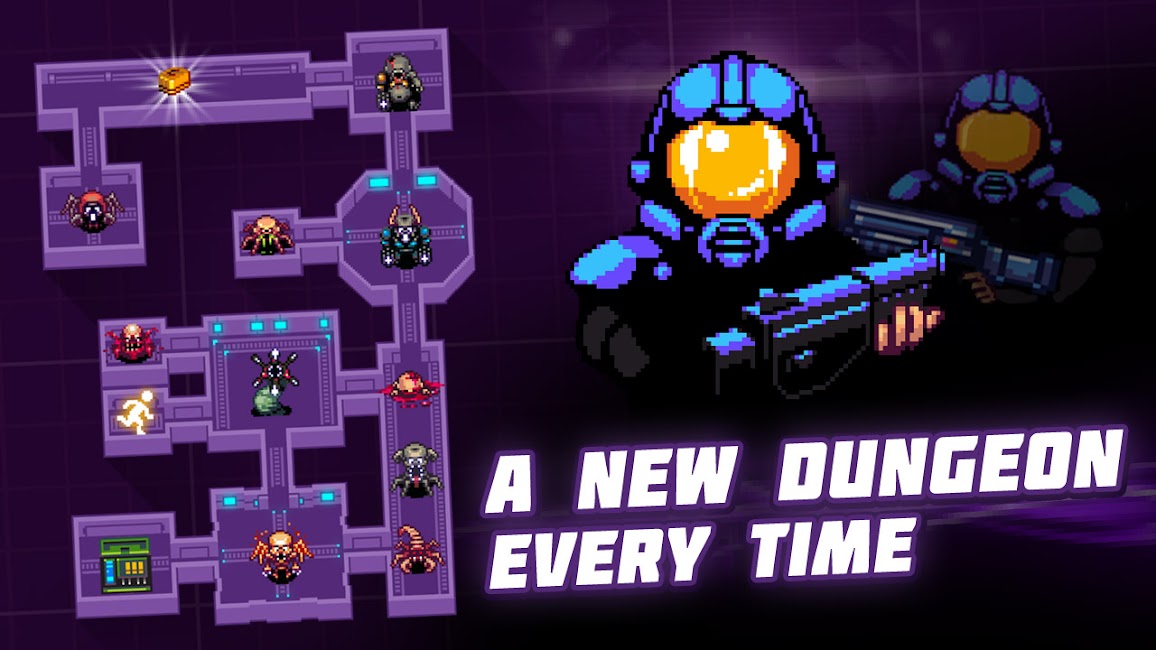 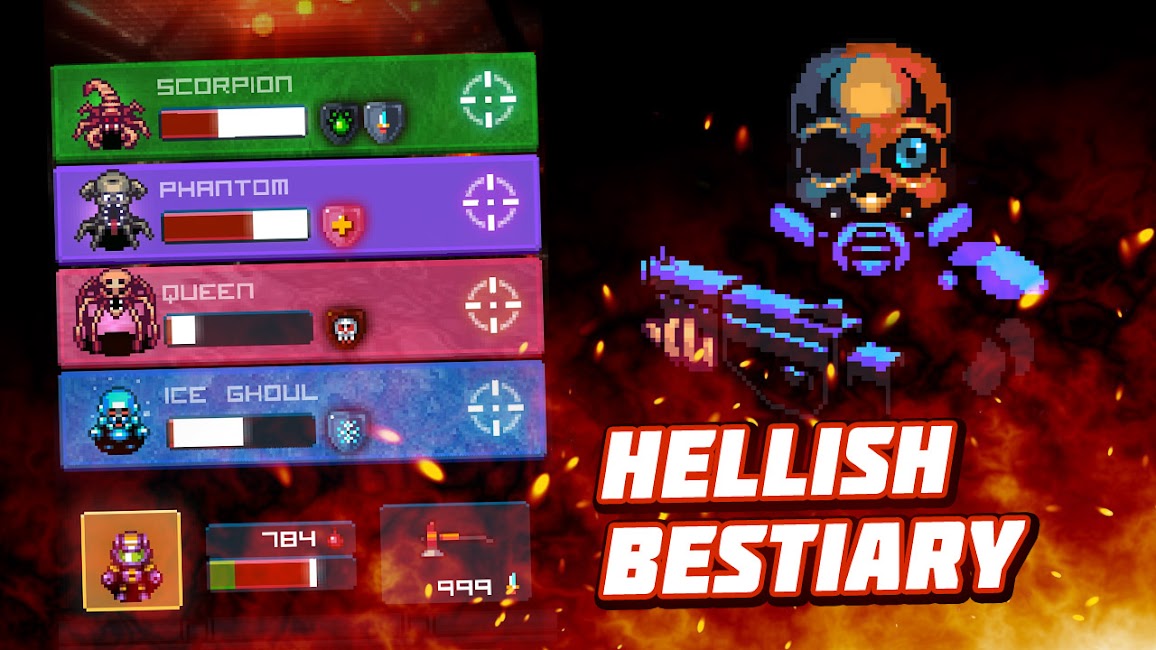 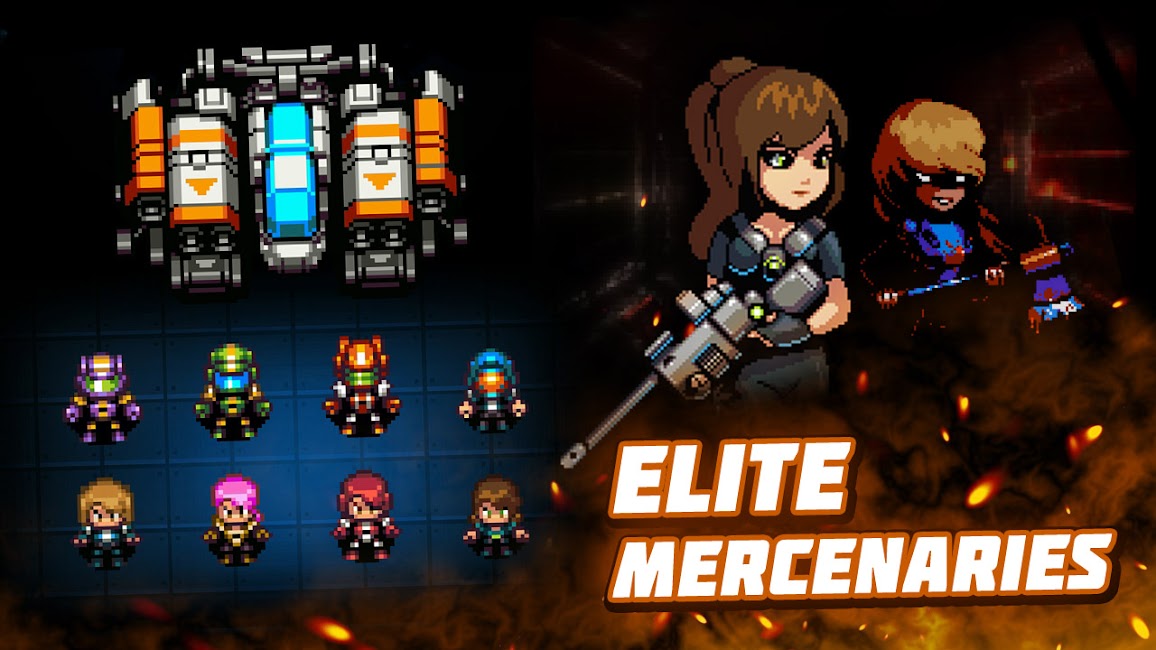 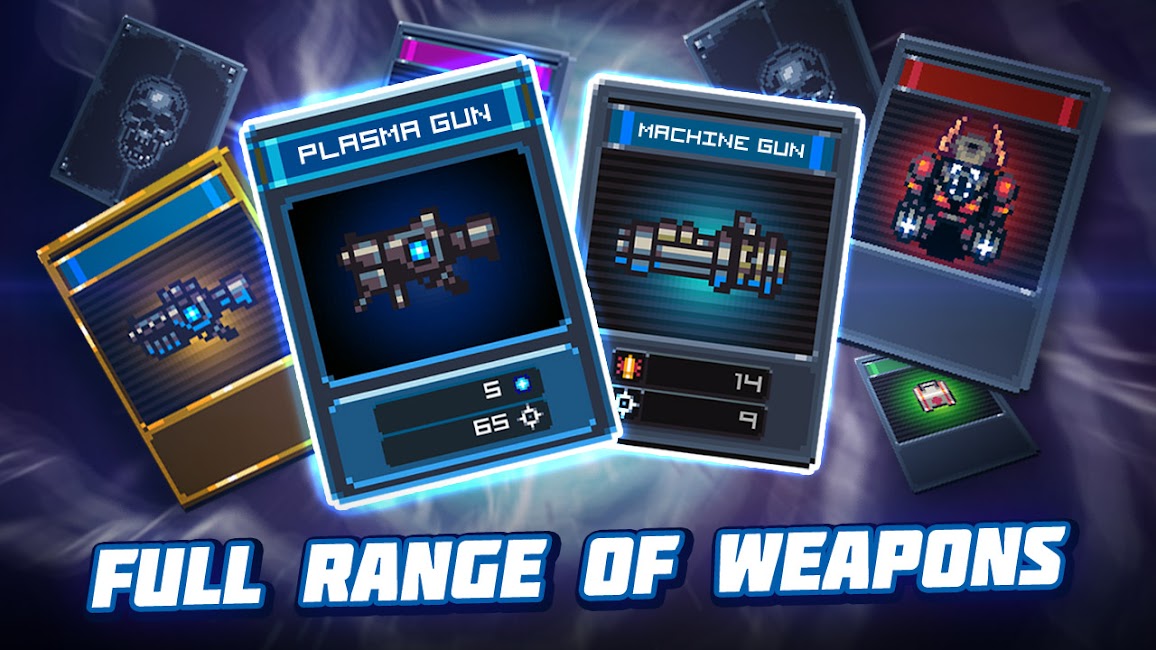 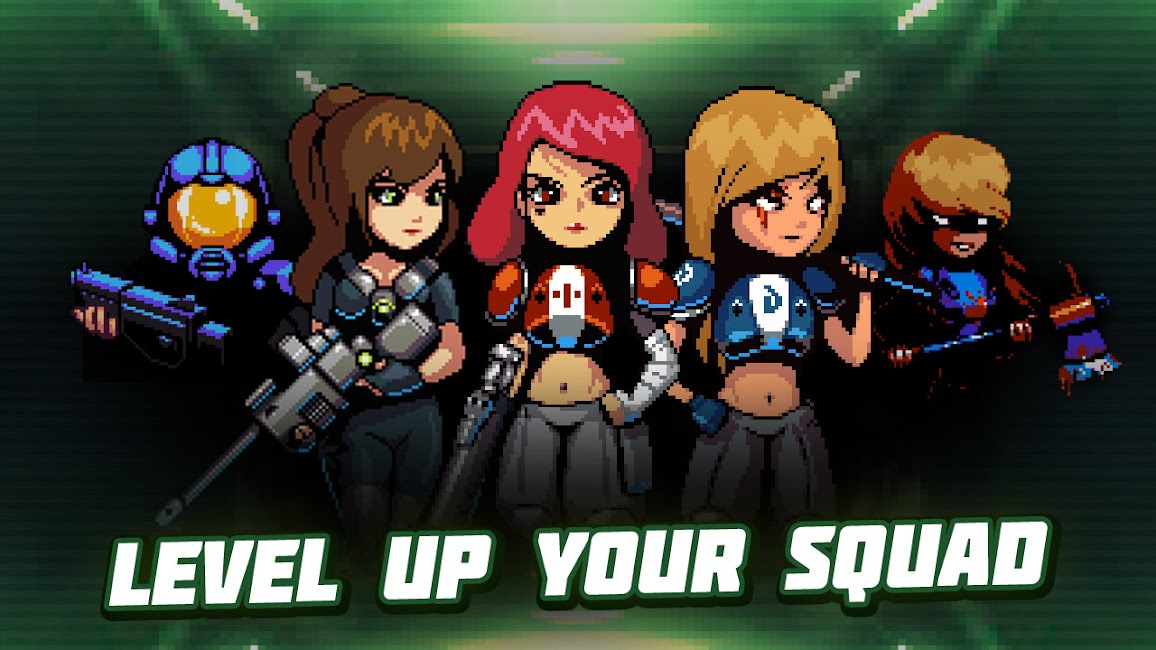 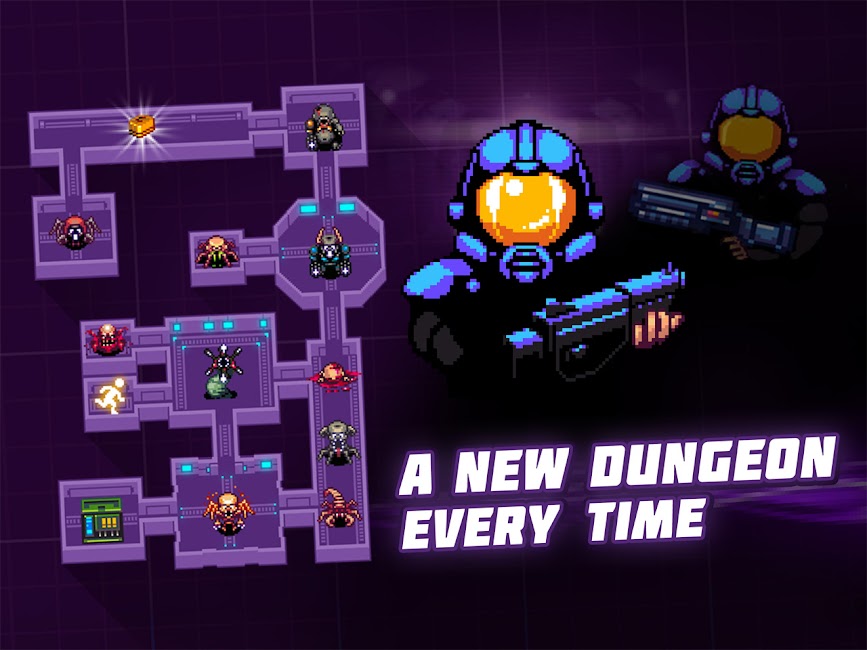 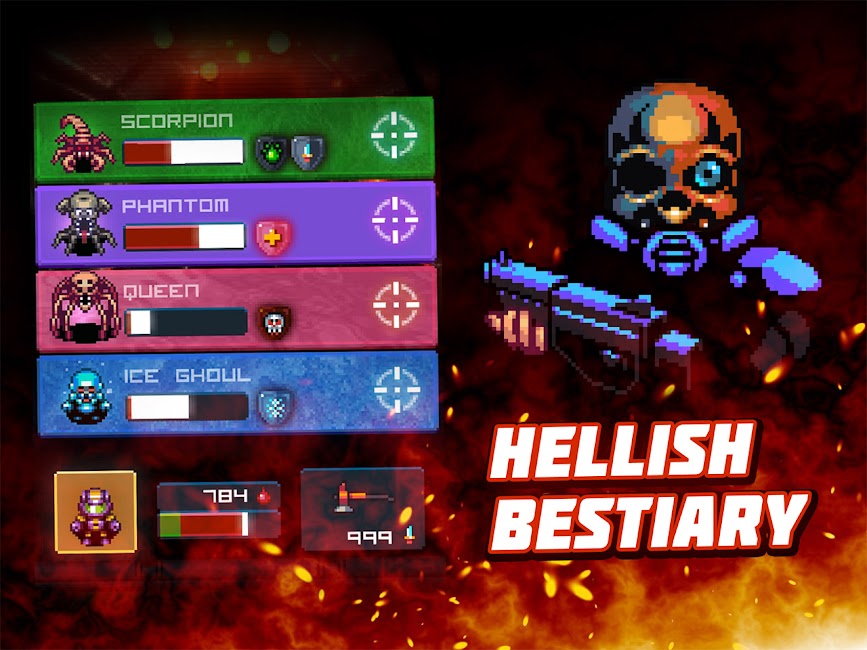 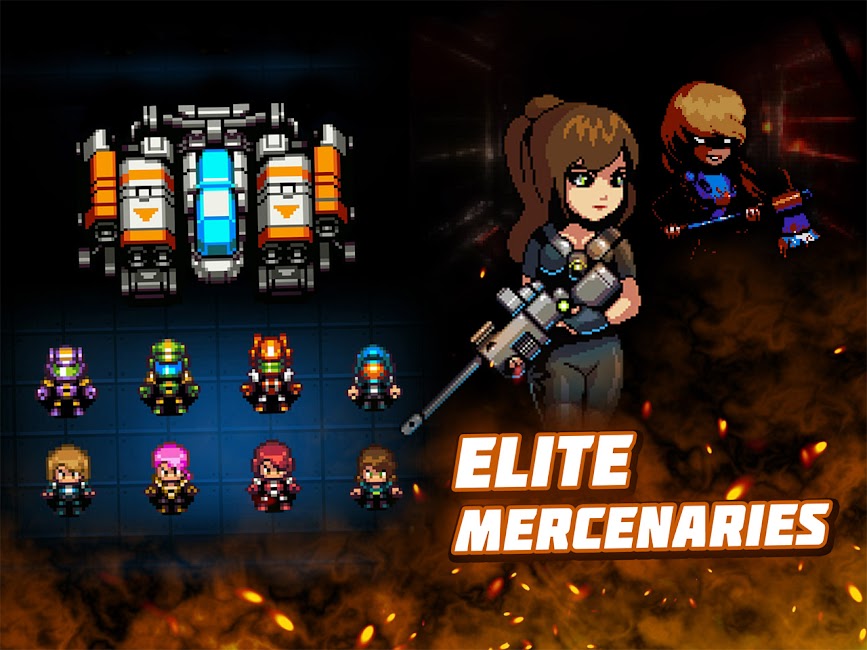