Dead Spreading: Idle Game is a beautiful and entertaining strategy game from Potting Mob game studio for Android devices, which is offered for free in the Android Market and at your request. The latest version is available for download with the mod and is in front of you. By installing Dead Spreading: Idle Game on your tablet or Android phone, you can experience an interesting strategy game with beautiful 3D graphics in cartoon style, top-down viewing angle, exciting gameplay and a zombie theme! In the role of the main character of the game, save the survivors and bring them to your group to fight alongside you and against the zombies! A wide range of zombies are in front of you and it is you who must stand in front of them all and overthrow them one after another! It is up to you to pick the characters to fight the zombies; Arrange them so that they are most productive and can get you the most coins and resources! Multiply their power to destroy the zombies by destroying the zombies and getting the rage head and injecting them into the characters! Kill the zombies on one side and focus on your base on the other! By playing the game and earning money, you can upgrade your base and make it safe against zombies! If you are a fan of fun and special games, this game will undoubtedly attract your attention.

Play Dead Spreading: Idle Game To date, hundreds of thousands of times by Android users around the world downloaded from Google Play and managed to score 4.2 from 5.0 gain. You can first see pictures and video of its gameplay, and finally, if you wish, download it from the site’s high-speed servers with one click! General features of the game include the availability of different characters, fighting a wide range of zombies, the availability of various equipment and weapons, a beautiful design with an exciting sound, addictive gameplay and build Well pointed out! Join us to download the latest version of the game with mod from Usroid high-speed servers . 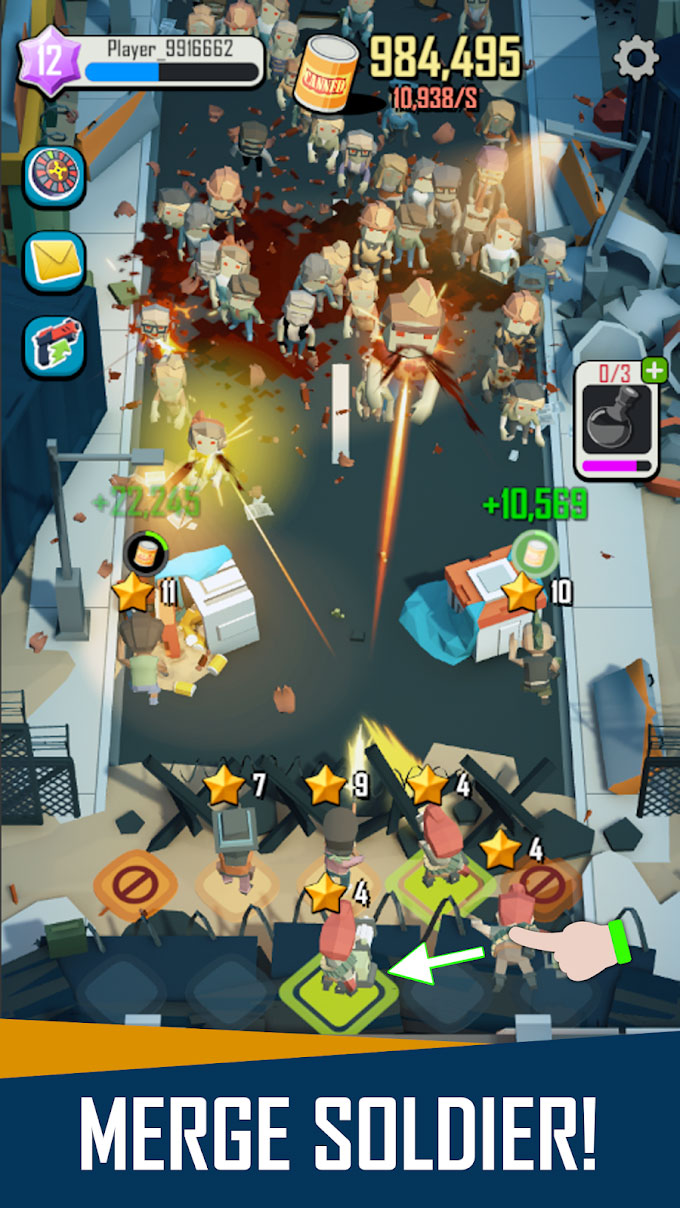 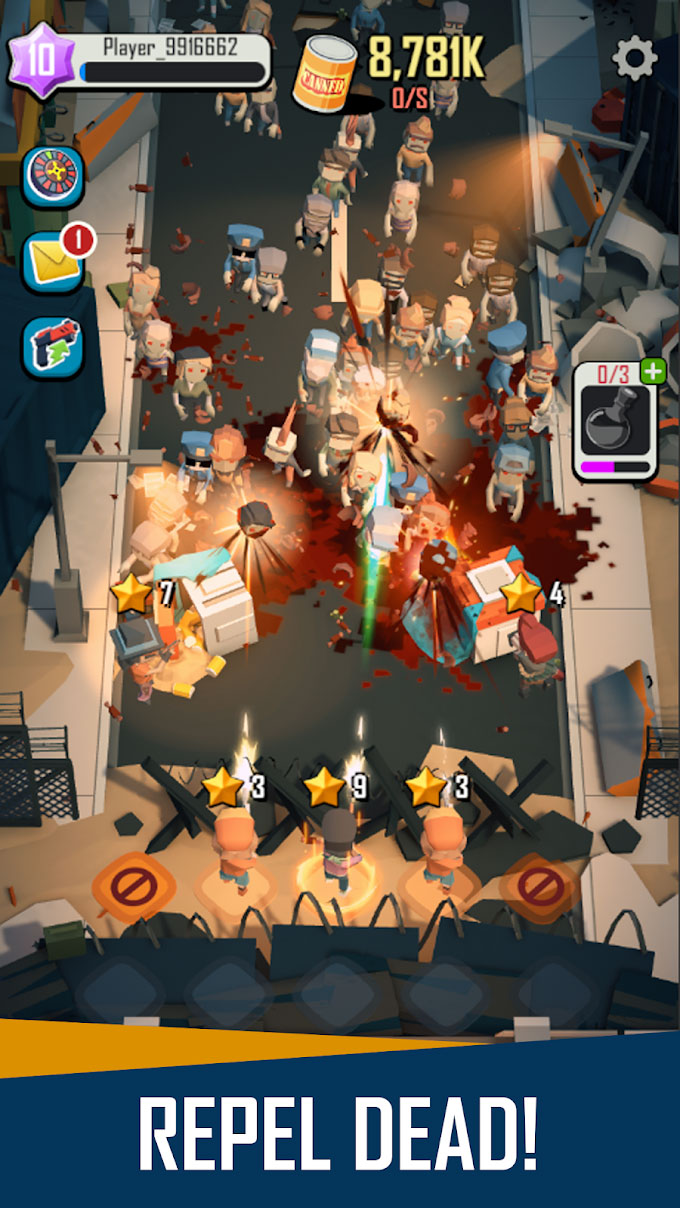 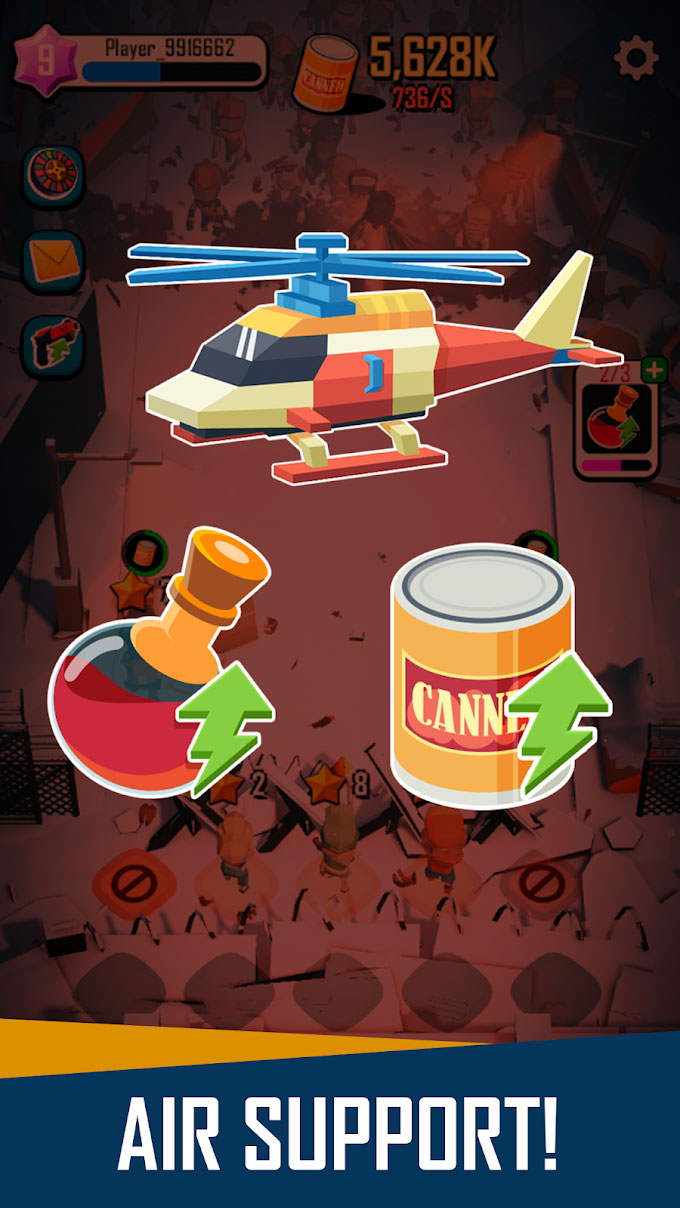 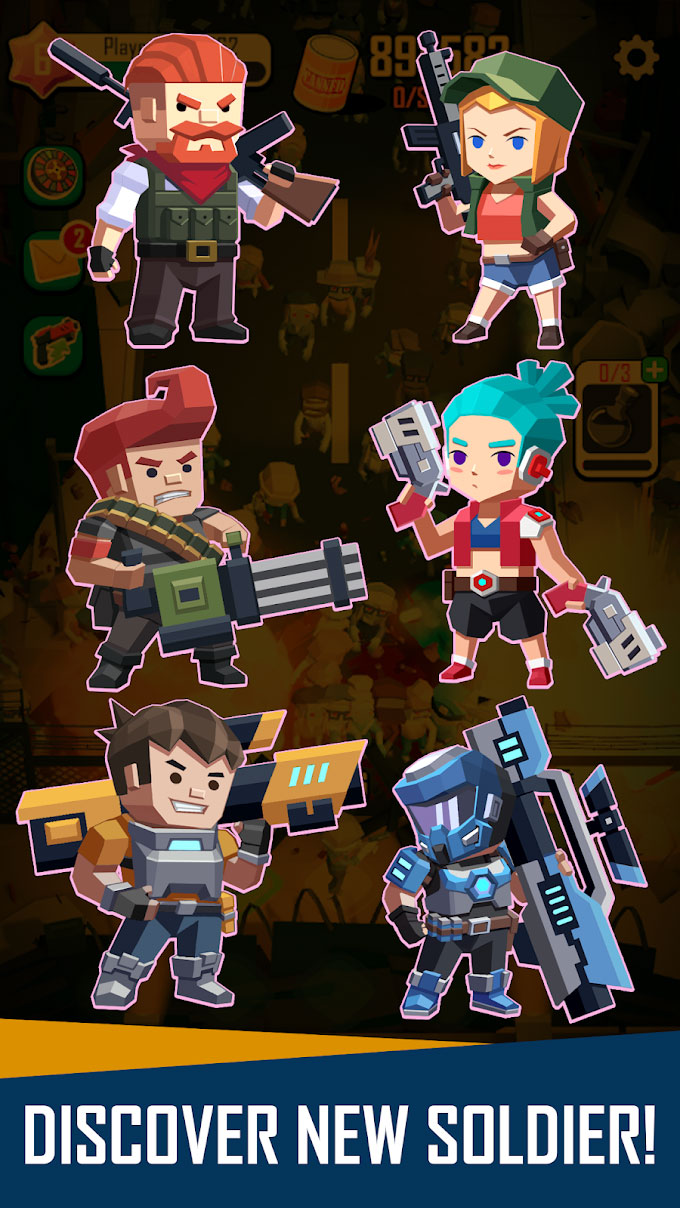 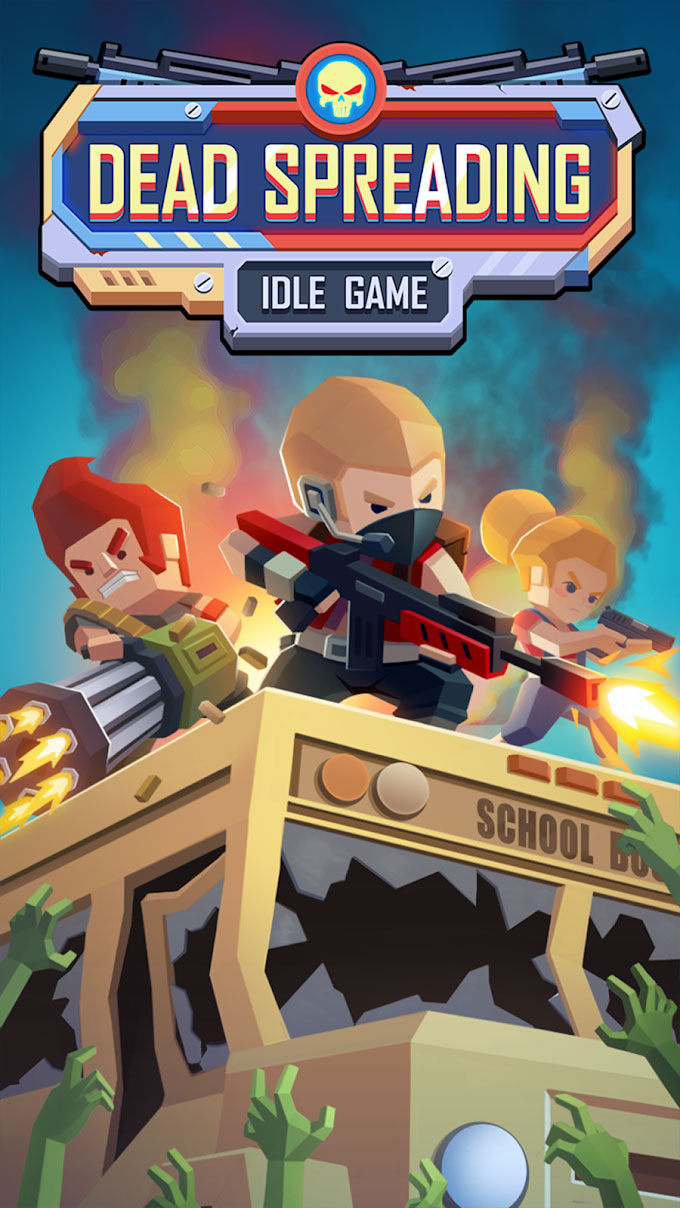