Dead Strike 4 Zombie is a new and exciting game in the style of action and role-playing games from Sky Online Games game development studio for Android.Is offered for free on Google Play and, as always, we have decided to introduce it to you, the fans of Android action and shooter games, as soon as possible and in a leading way, and to delight you once again! Zombies are wandering everywhere and intend to destroy the human race, and you must take command of a group of heroes and go to battle with them and try to save the world and human lives! The game includes dozens of challenging and exciting stages and missions, in all of which you have to control and guide the characters to destroy the zombies! A wide range of weapons are provided to the characters to help them overthrow the zombies one after another! Can you save the world from chaos ?! The game takes place online and in addition to playing as a single player, you can join global users or your friends and try to advance missions!You are an Android action game, no doubt Dead Strike 4 Zombie will attract your attention.

Dead Strike 4 Zombie game currently has a score of 4.5 out of 5.0 in the American Play Store , which we have introduced in Usroid along with the mode and data of your presence, dear ones! General features of the game can be such as real simulation of the game with deadly shots and other items, several different characters and heroes with unique powers to select and start the battle, a wide range of missions to advance, controllers Great touch to guide characters, thrilling sound with its HD graphics! The game has been tested by us on the LG G3 Android device with Android 5 and has been run online without the need for boycott programs, and you can also download it and spend hours! 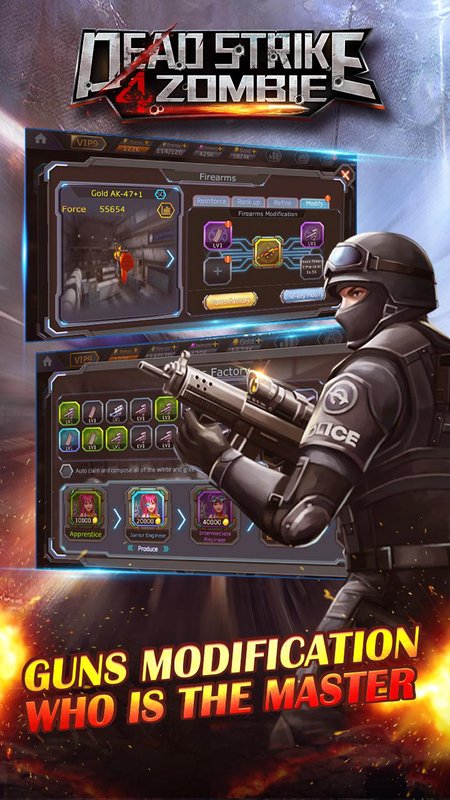 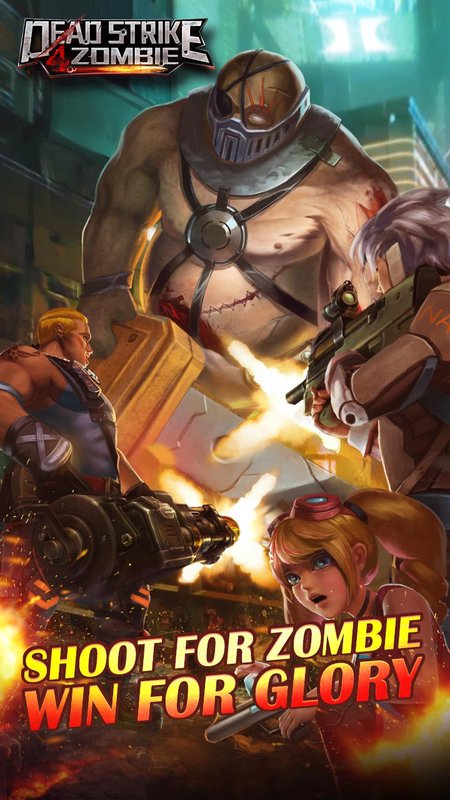 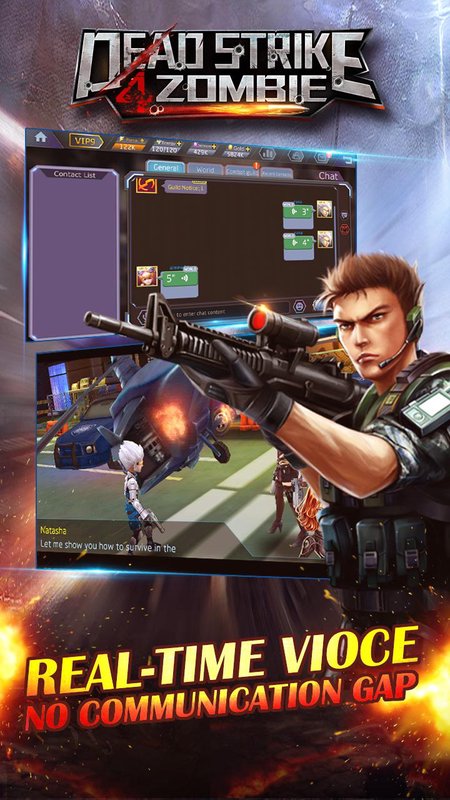 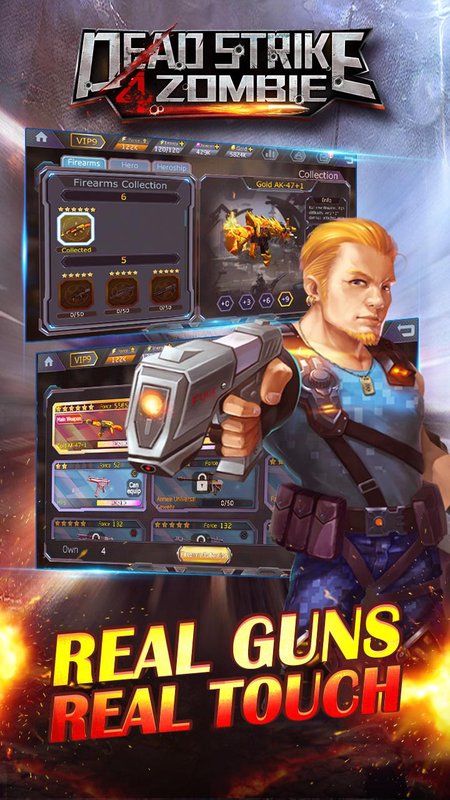