DEAD TARGET 2 The second version of the incredibly beautiful and exciting gun and shooter game is a dead target from VNG GAME STUDIOS game development studio for Android , which was released as a beta (initial) in the big Google market just a few minutes ago, and we decided as always for the first time in IranIntroduce it to you, lovers of action and shooting games! The story of the game is told in the language of the creator: “We are now in 2072; The year when the world was conquered by zombies and nothing but zombies can be seen everywhere! A group called MPS-16 begins its mission with the aim of rescuing the survivors to save the world from this catastrophe, so finally… “Yes… you go to battle with zombies in this game by taking up different weapons. And you have to go through one mission after another! Earlier, the first version of the game was introduced on the site without data and only an 87 MB installation file, which was very well received by you; Now, the maker of the second version of the game has released 4 times the volume of the first version, which in addition to having stunning graphics, has unique features to bring you the experience of one of the best FPS games!

Some features of the wonderful DEAD TARGET 2 Android action game:

DEAD TARGET 2 game currently has a score of 4.7 out of 5.0 in the Play Store , which we at Usroid provide with data for free! You can first see pictures of the game and download the game for free if you wish; Dear friends of Usroidi; Know Usroid as a reference for Iranian websites!

Note: The game is online and requires a filter to run.

– Download the data file and decompress it. The folder com.vng.android.mps . Copy dead.zombie2 to the Android / Obb path of the internal storage. 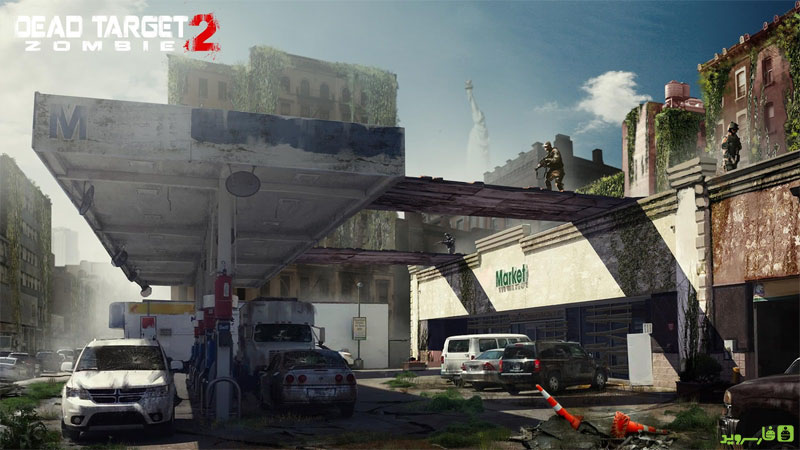 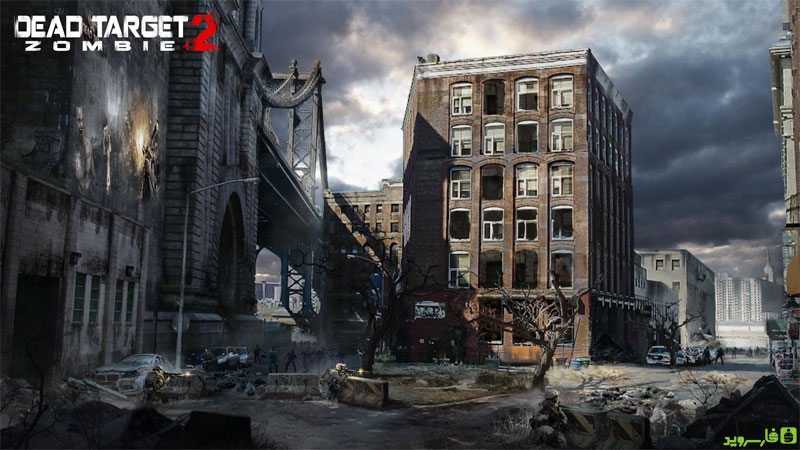 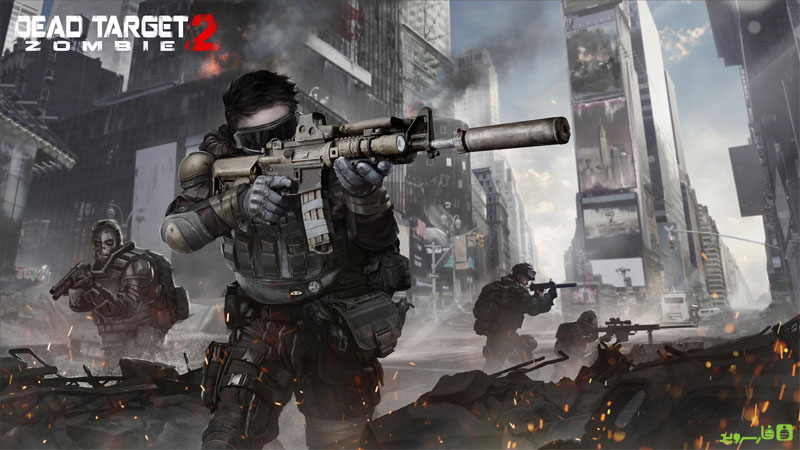 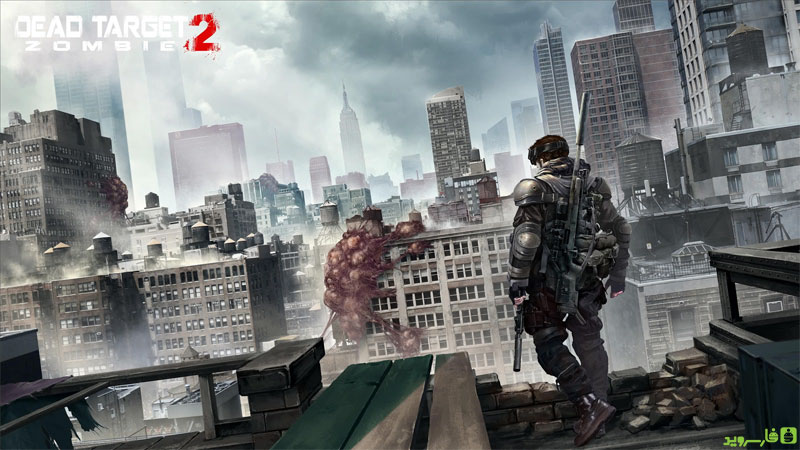 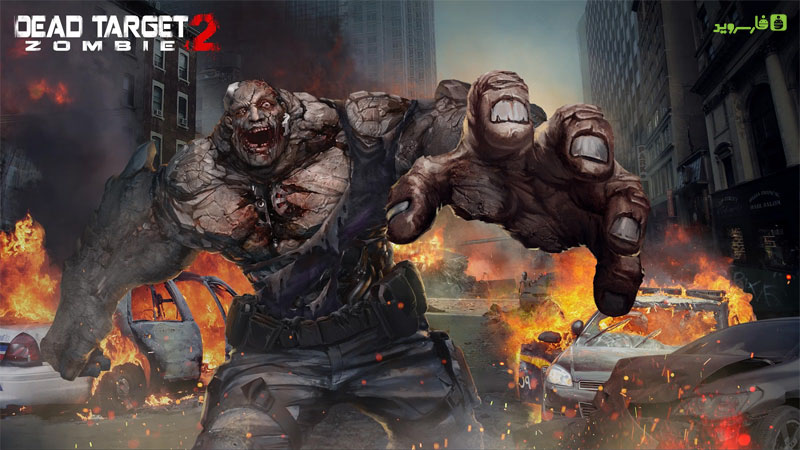 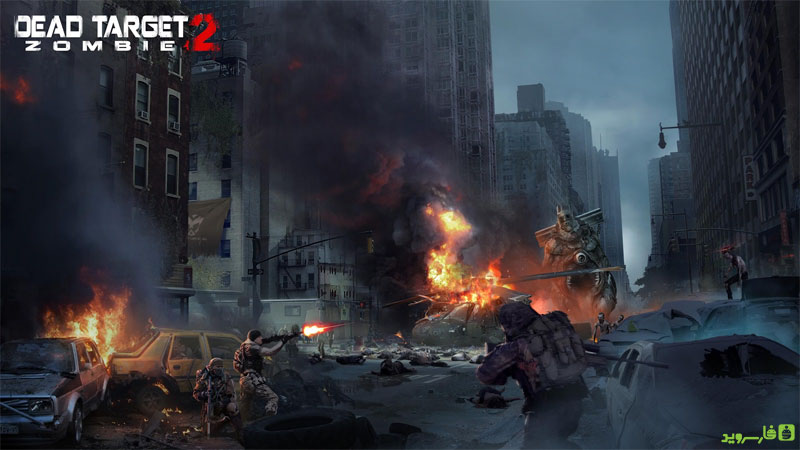 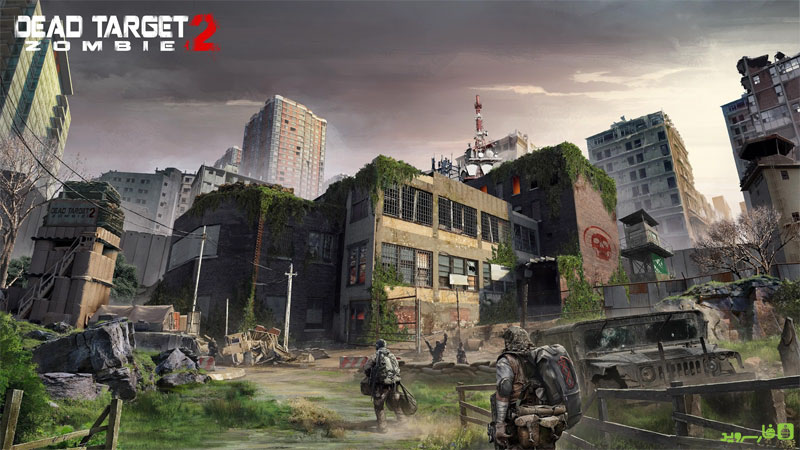