Dead Union – Dead Union is a new and exciting game in the style of action games with shooting-strategy gameplay for Android , which Netdragon Websoft studio has released for free in the Play Store, and now we are going to introduce it. In this game, more than 29 different and powerful weapons will be at your disposal to shoot a wide range of zombies in front of you in different places one by one and clear the areas of zombies! Zombies have invaded the city and are destroying everyone, and you must try to survive! Dead Union game is designed for a great size and with HD graphics, exciting sound, various places and most importantly, being a free world (Open World) will fascinate you.

Some features of the Dead Union Android action game:

Dead Union game with its total size of 184 MB can nail you to the phone for hours; If you are a fan of zombie and action games, try the game and comment on the game in the comments. You can download the regular version + mod version + data of this game with a direct link from Usroid .

– Download the data file and decompress it. Com.deadunion folder . Copy ndhaiwai to the Android / Obb path of the device’s internal storage. 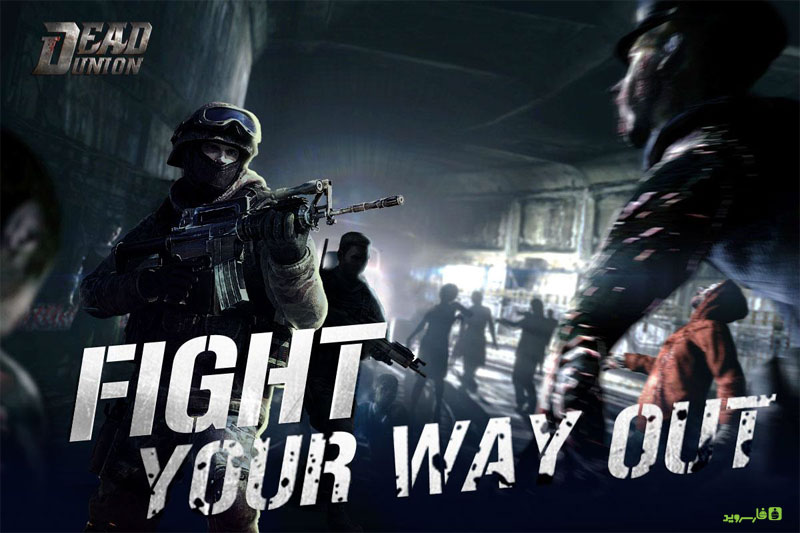 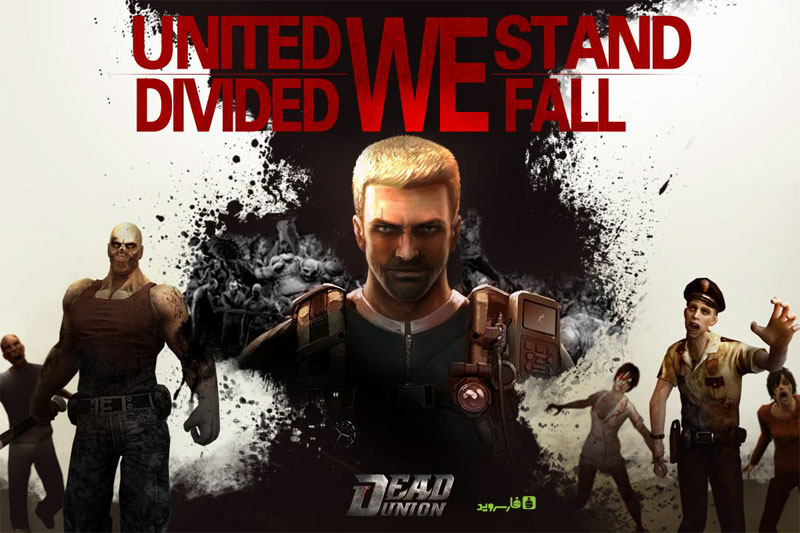 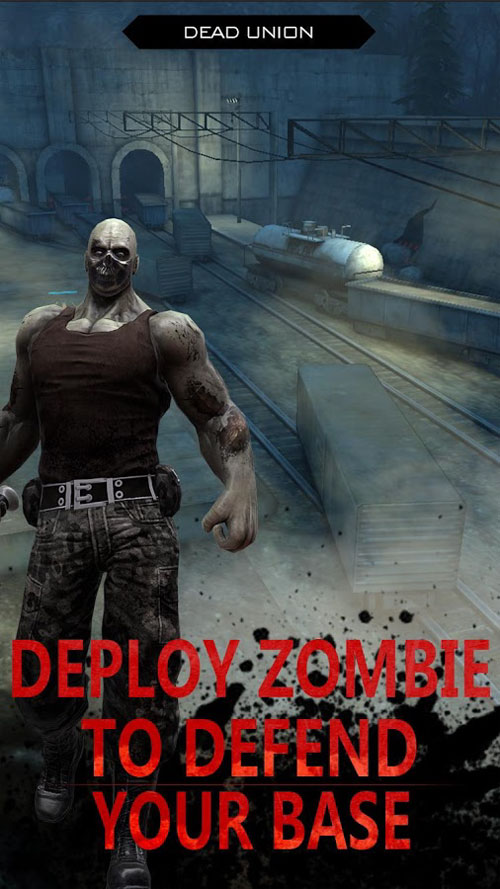 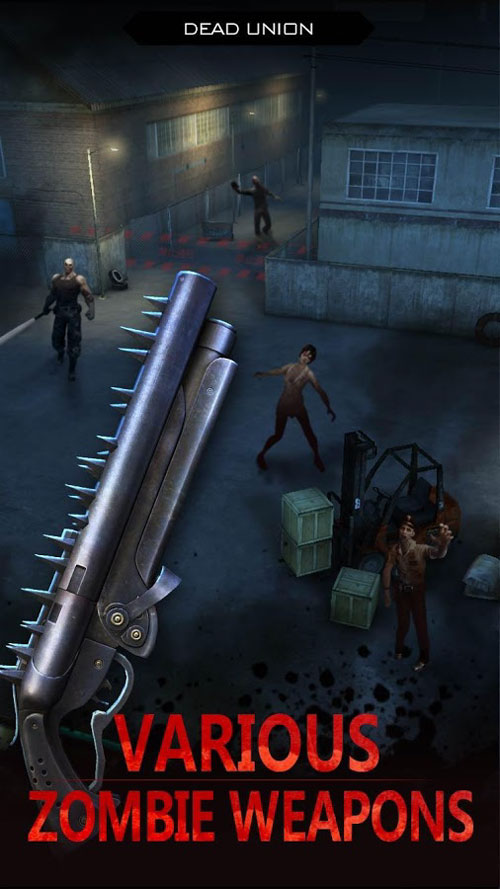 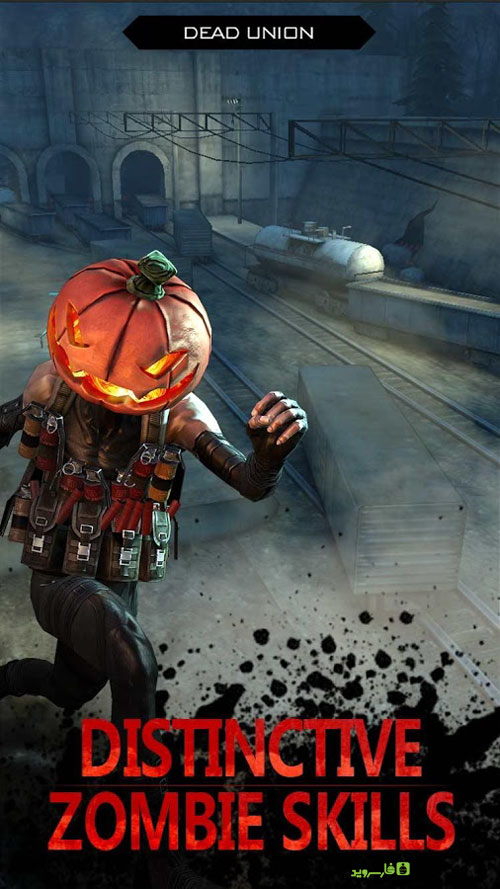 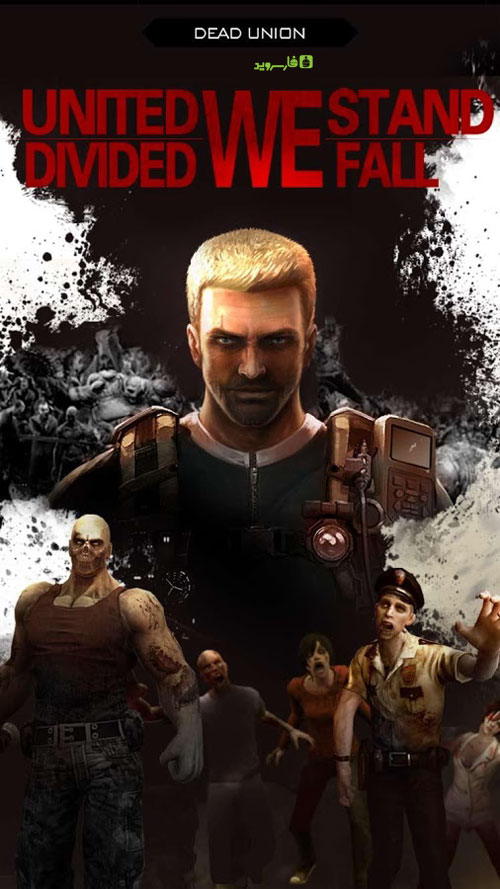 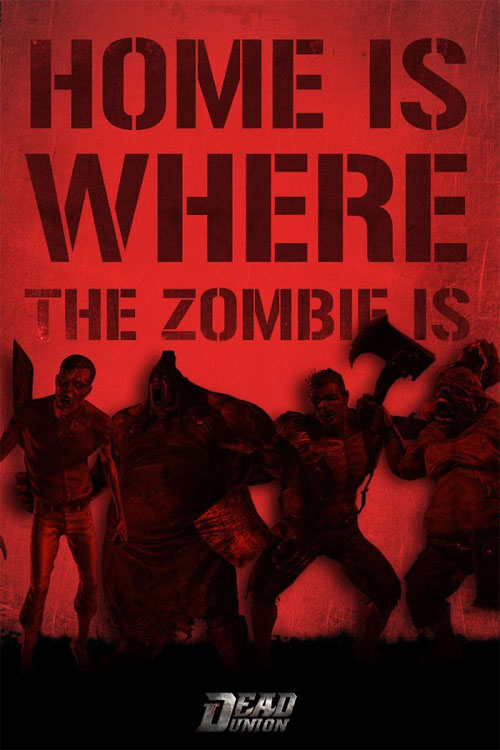 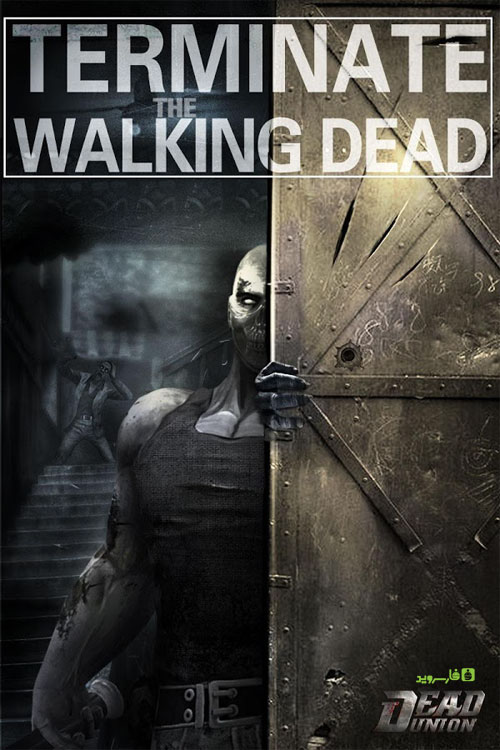