Dead Venture: Zombie Survival is a  popular and extremely beautiful game in the style of action and racing games from DogByte Games game development studio for Android , which was released for free in the big Google market hours ago, and again, as always, we decided for the first time in ایران Introduce it to you, the lovers of special Android games! The opposite game is introduced by the creator: “The world is polluted… The world of humanity is being destroyed! Zombies are roaming everywhere… A limited number of survivors have found safe haven hiding in a remote military base and zombies are reaching them! There is no cure other than destroying zombies and you have to load powerful weapons on your car and defeat the zombies and…! In this game, you ride on different types of cars and you have to take the zombies in front of you one after the other and destroy them and go through the steps one after the other! The game includes two different mission and endless modes that you can play for free in two modes and entertain yourself for hours!

The age limit set for Dead Venture is sixteen years and above, and today in Usroid we have put the first version of this game with data and the mod version for download. In the regular version, you have to try to collect coins to buy items. And pay cars but in the coin mode version is unlimited. It goes without saying that the game has so far managed to get a good score of 4.5 out of 5.0 ; How do you rate this game ?!

– Download the data file and decompress it. Copy the com.dogbytegames.deadventure folder to the Android / obb path of the device’s internal storage. 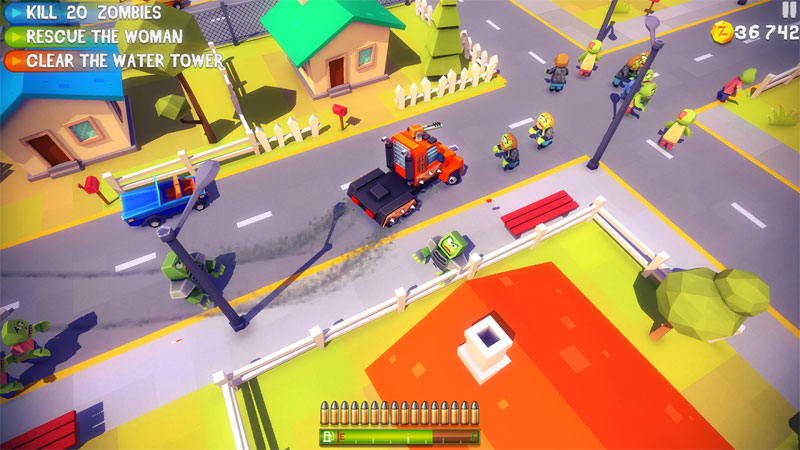 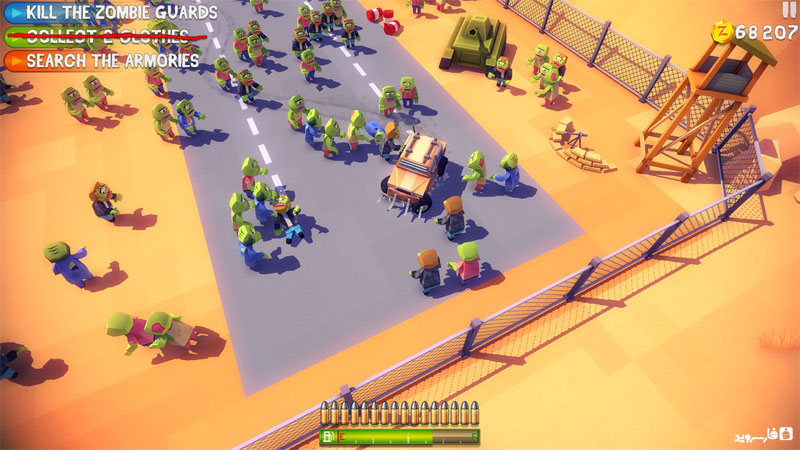 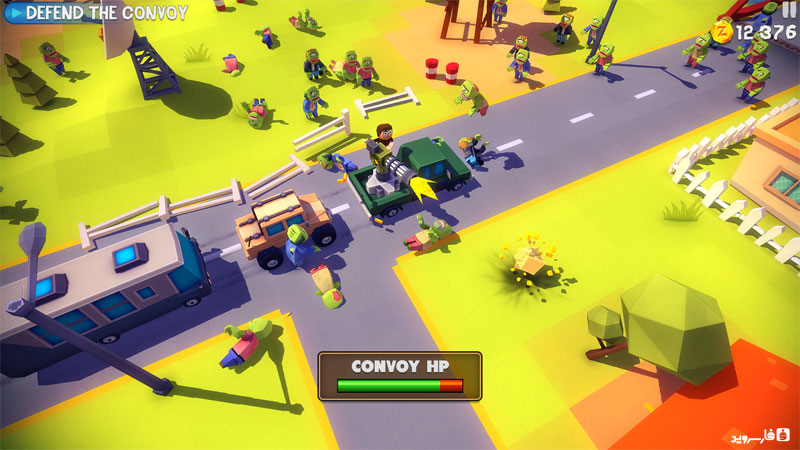 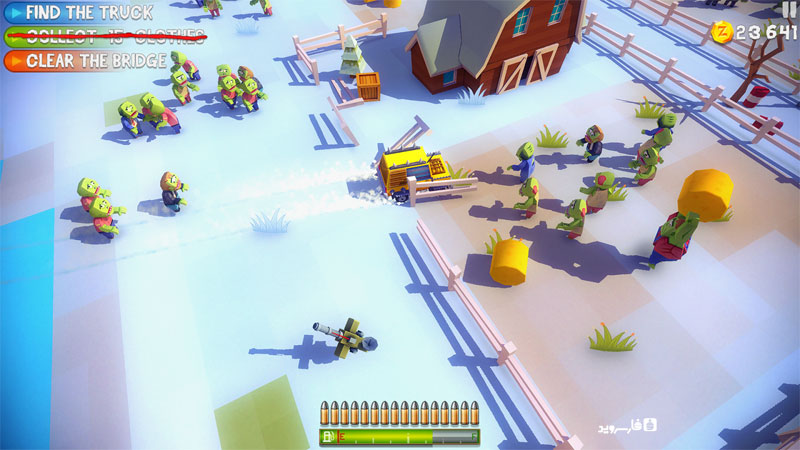