Deadheads v1.3.3 + Mods – excellent Android gun and shooting action game with data + trailer
score 4.5 out of 5.0 and download +100 thousand times in less than a few hours
online and online games.

Deadheads is a new and extremely beautiful game with stunning HD graphics in the style of action and gun games FPS from Cmune game development studio for tablets and Android phones , which has been designed with the help of powerful Unity graphics engines and was released hours ago. We had the Android version on Google Play and again, as always, we decided for the first time in IranIntroduce it to your presence as action game enthusiasts and make you happy once again! In this game, you are able to participate in online multiplayer competitions with users around the world and reach a high level of points by winning battles! It is also possible to create custom clones in the game so that you can gather your friends and participate in exciting tournaments or share your resources with others and one of the most beautiful and exciting Android action games. Experience! By collecting cards, you will be able to purchase new skins and customize the characters! If you are a fan of Android action and shooting games, no doubt Deadheads with its special design and addictive gameplay can entertain you for hours!

Some features of the Android Deadheads action and shooting game:

Game Deadheads has now received more than 100 thousand times by Android users around the world and managed to score excellent 4.5 out of 5.0 gain; Today in Usroid , we have introduced the first world version of the game for the first time in Iran, along with your presence data, which you can download with one click and for free from the site’s high-speed servers; It goes without saying that the game was tested by us on the LG G3 Android device and ran online without any problems.

Note: Apparently the game server is a filter and to enter the game you must activate your filter-breaker.

– Download the data file and decompress it. Com.cmune folder . Copy deadheads to the Android / obb path of the device’s internal storage. 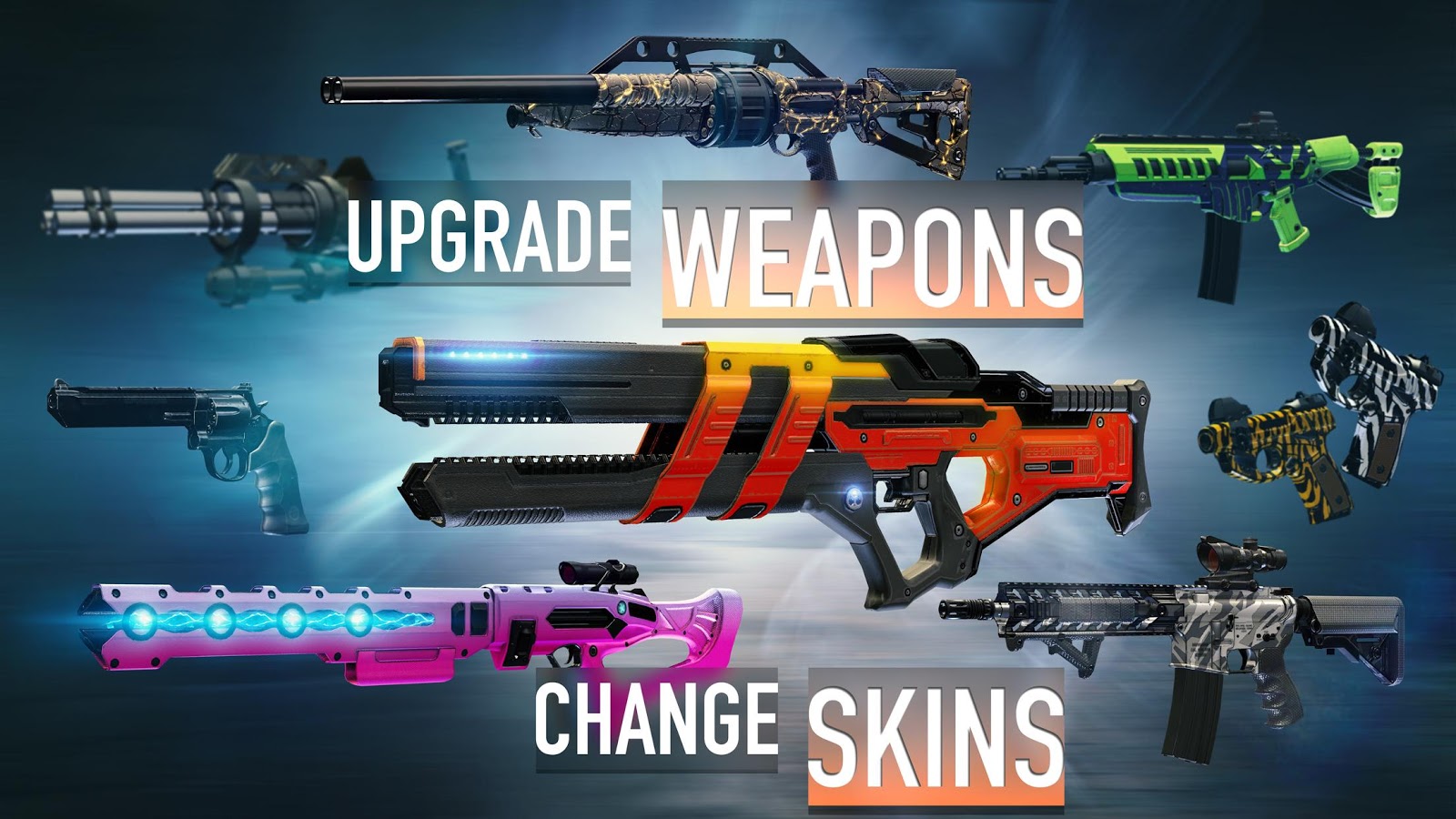 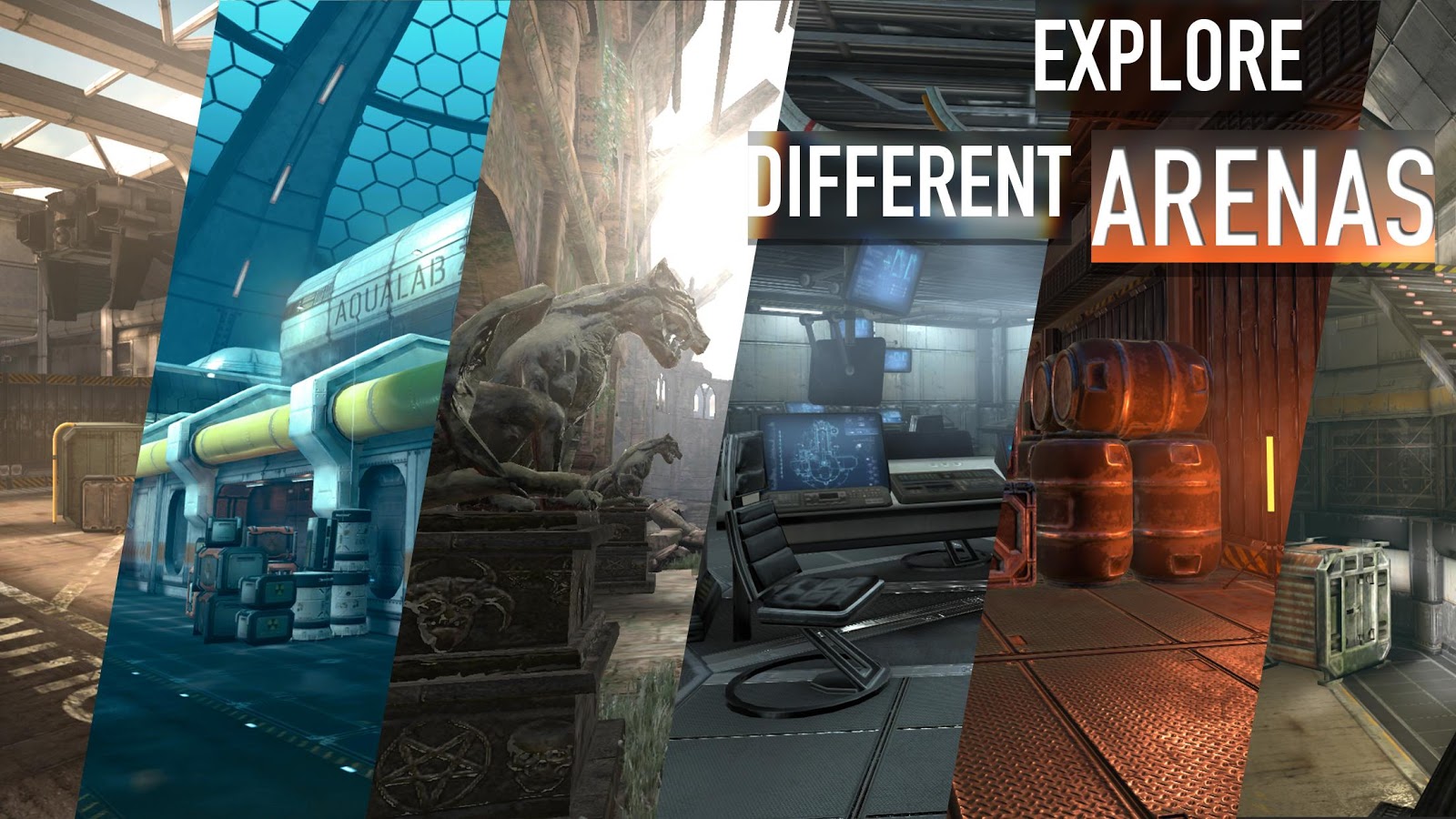 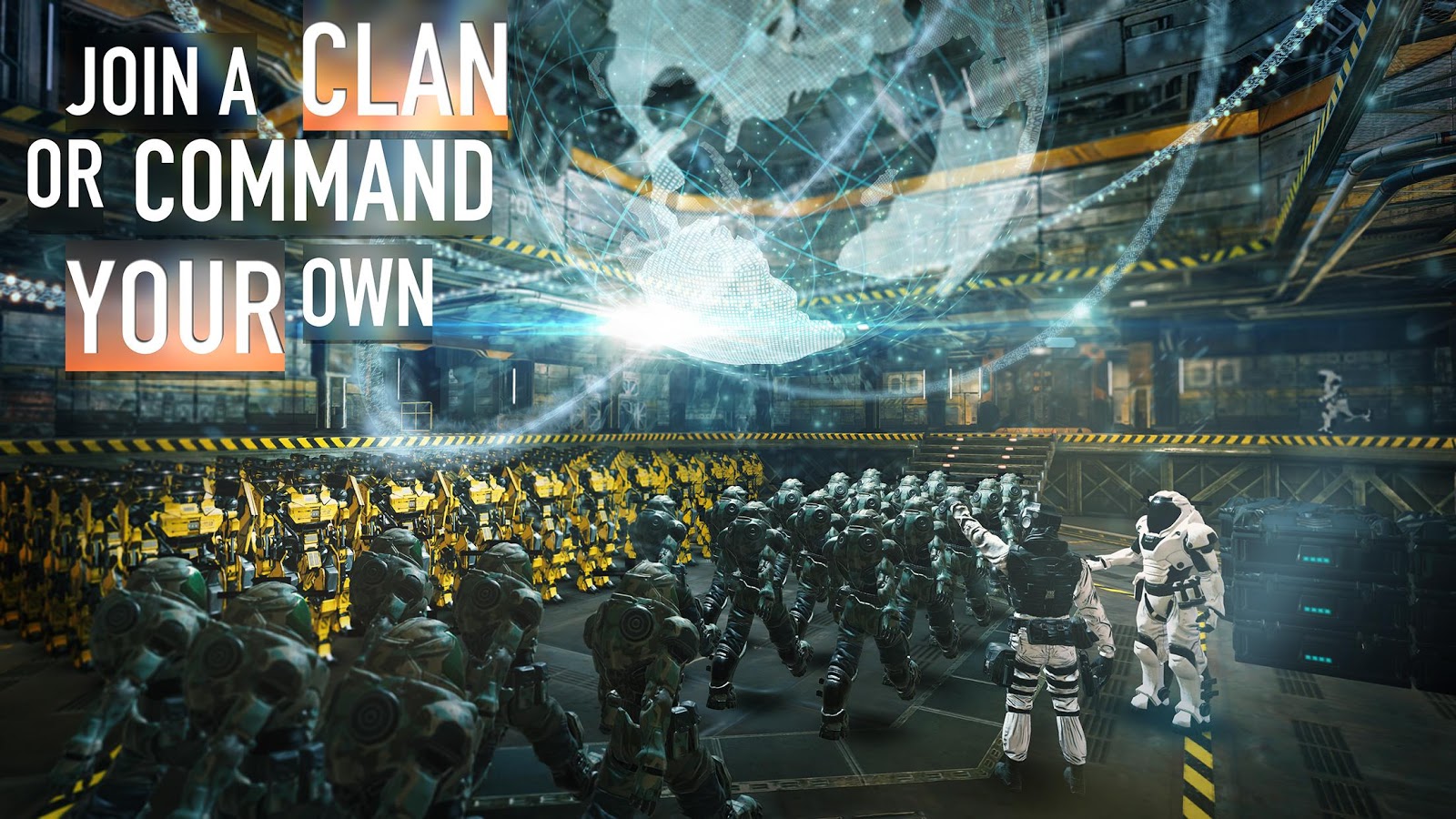 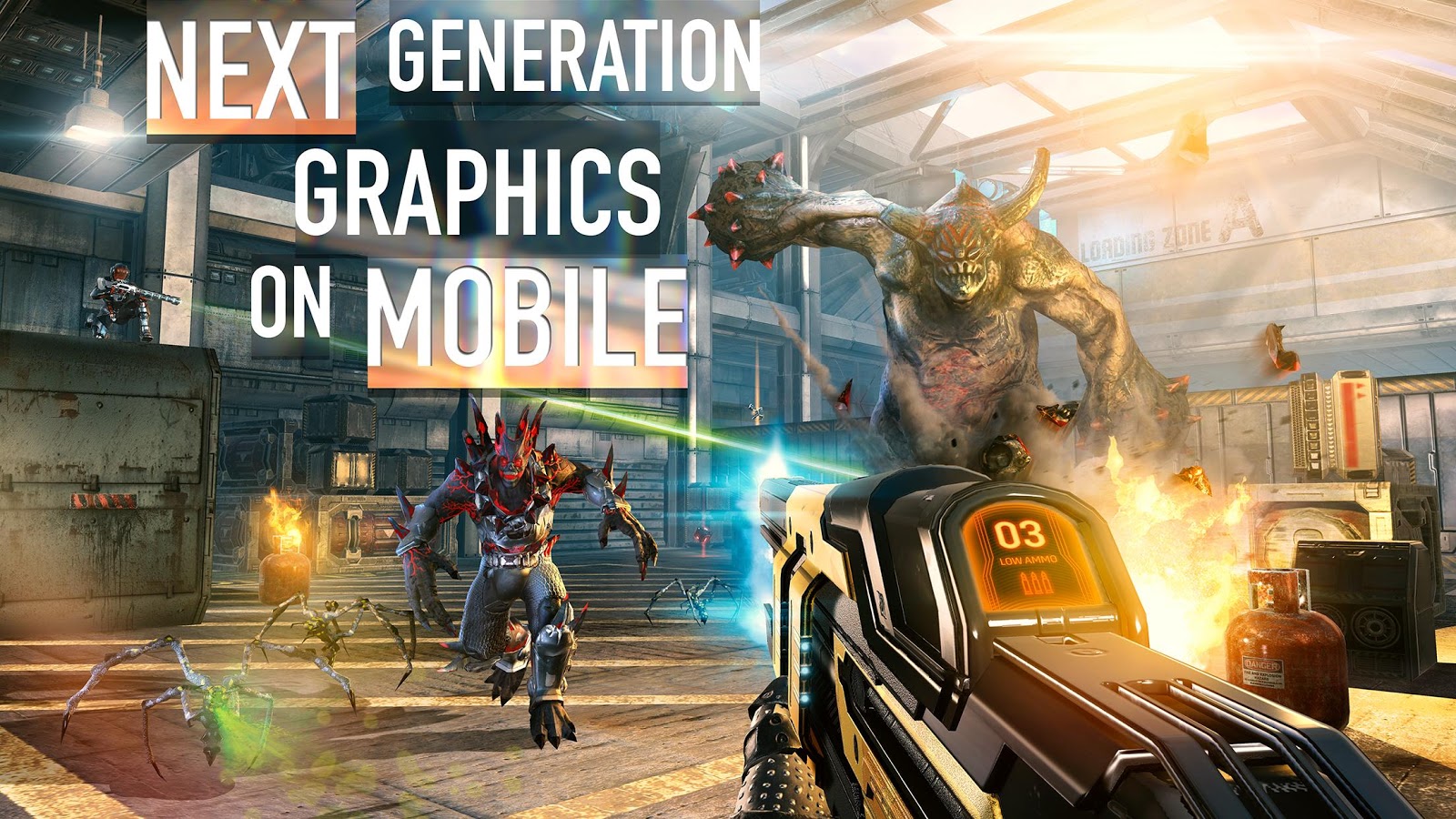