Deadly Run – both deadly game is incredibly beautiful and exciting style action games and runners specific gameplay and unique handsets for Android by studio raised Deemedya INC creator of games called Trial Xtreme for free in the large supermarket Google It’s been published! In this game, you have to run as far as you can in the two-dimensional environment of the game and collect the achievements along your way! Your competition is against online users around the world and to win you must carefully do all the necessary things, including throwing fish! Deadly weapons are also available to kill rivals and do not let them get to the finish line, there are a variety of zombies and various groups, including ghosts in your running path, which doubles the excitement! If you are a fan of Android running games, no doubt the game Deadly Run will attract your attention with its addictive gameplay, global online competition, HD graphics, exciting sound, good touch controllers and great construction!

We have introduced Deadly Run game in Usroid today , along with the mod version of your presence, dear and regular users, that you can first see pictures of the gameplay and, if you wish, download the game for free, as you have done several times. In the text of the post, it is mentioned that Deadly Run game is completely online and competitive, and you always need an internet connection to play. 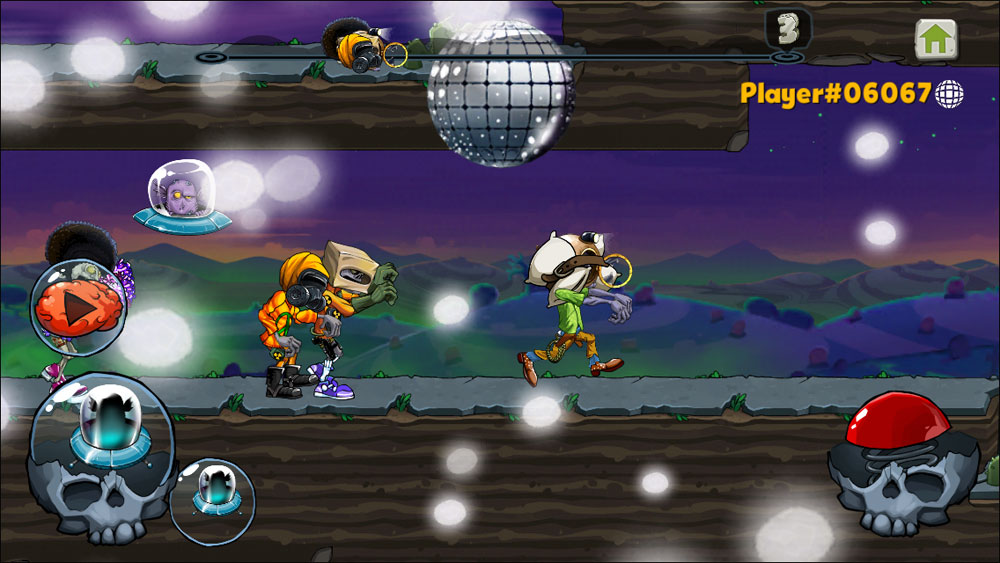 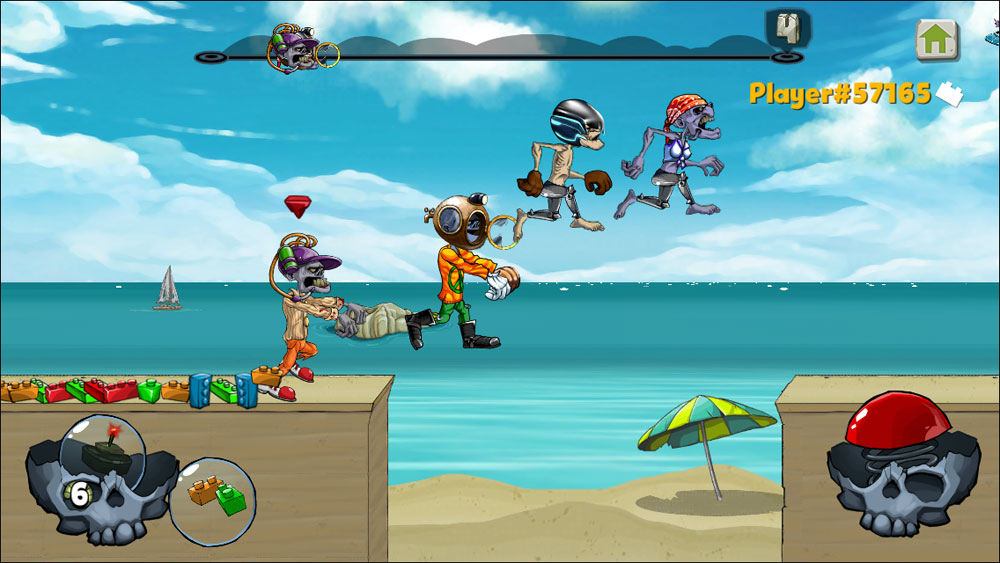 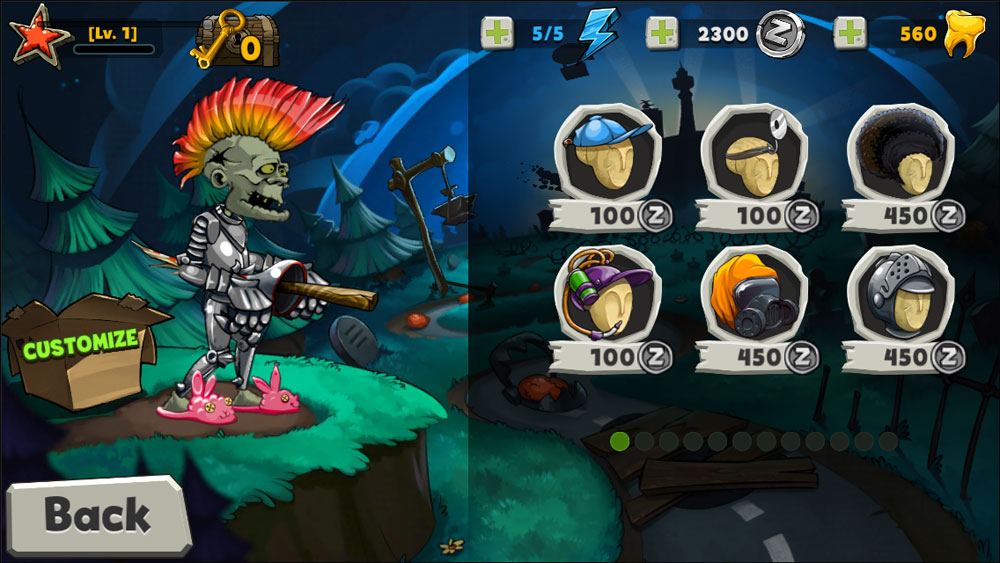 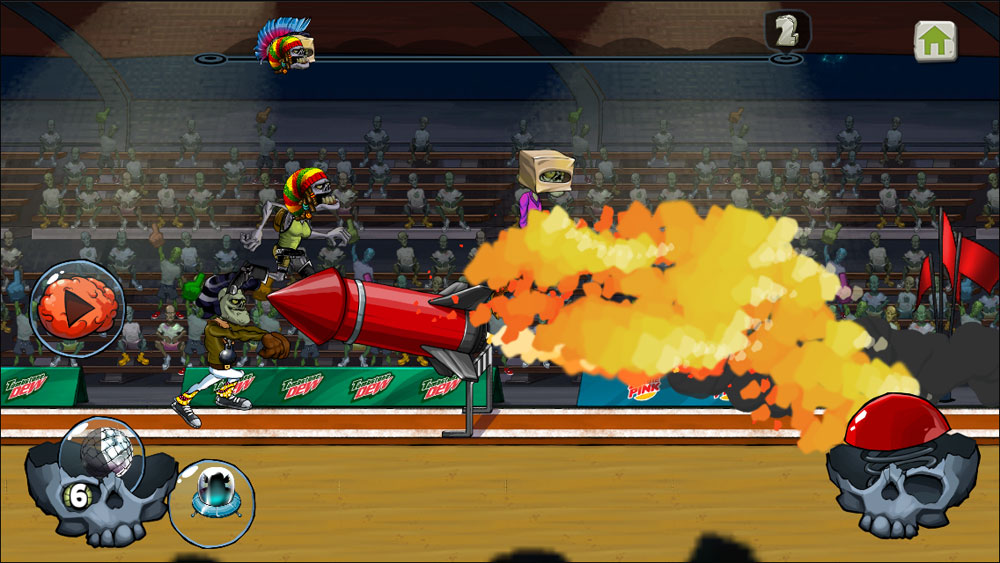 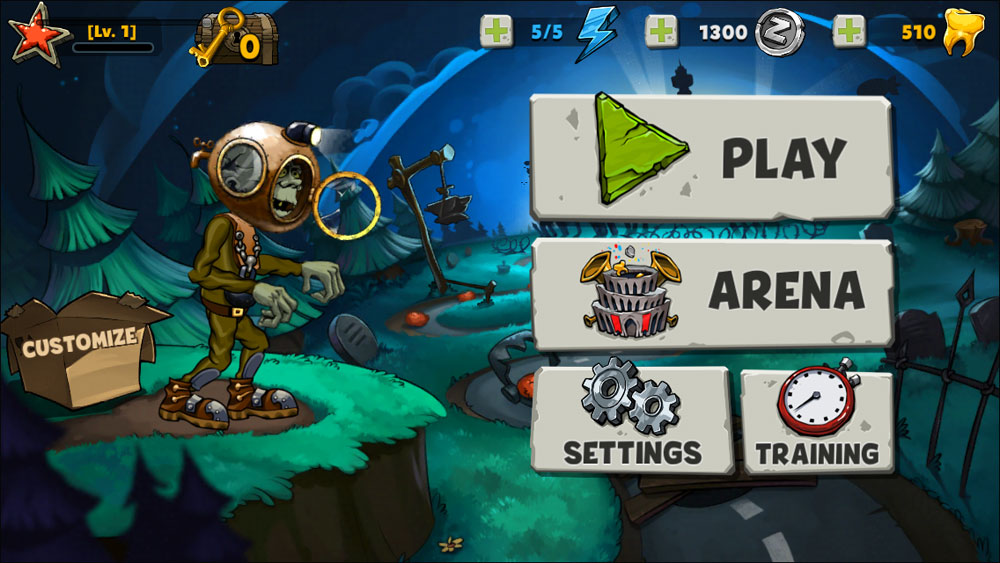