Death Behind v1.0 – Action and interesting game for Android with data + trailer
priced at $ 0.99 and a score of 5 out of 5 in the big Google market
tested with offline performance

Death Behind is a new and exciting game in the style of action games with scary gameplay from TWForward studio for tablets and Android phones , which has been released for $ 0.99 in the big Google market, and again, as always, we have decided for the first time in Iran.Introduce it to your presence of adventure game enthusiasts and surprise you once again! According to the creator, you, as the main character of the game, are someone who has been destined by the army to go to a remote place in a secret base! Once you enter this place, you will realize that staying in this place is not good at all and your life may be in danger! Crazy zombies are attacking you and you have to destroy them one by one by taking different weapons and pass the main mission of the game and experience one of the most beautiful action games! Destructive weapons such as pistols, shotguns and pistols in your hands with which to shoot at enemies; Kill them and protect your friends’ lives!

Game Death Behind by two votes could Score 5.0 from 5.0 the business that we are in Usroid first purchased version and complete it with data at your disposal always put the can are the first screenshots and trailer of gameplay View it and if you wish, download it for free from the site with a direct link; The game also features addictive gameplay, good design and exciting sound! 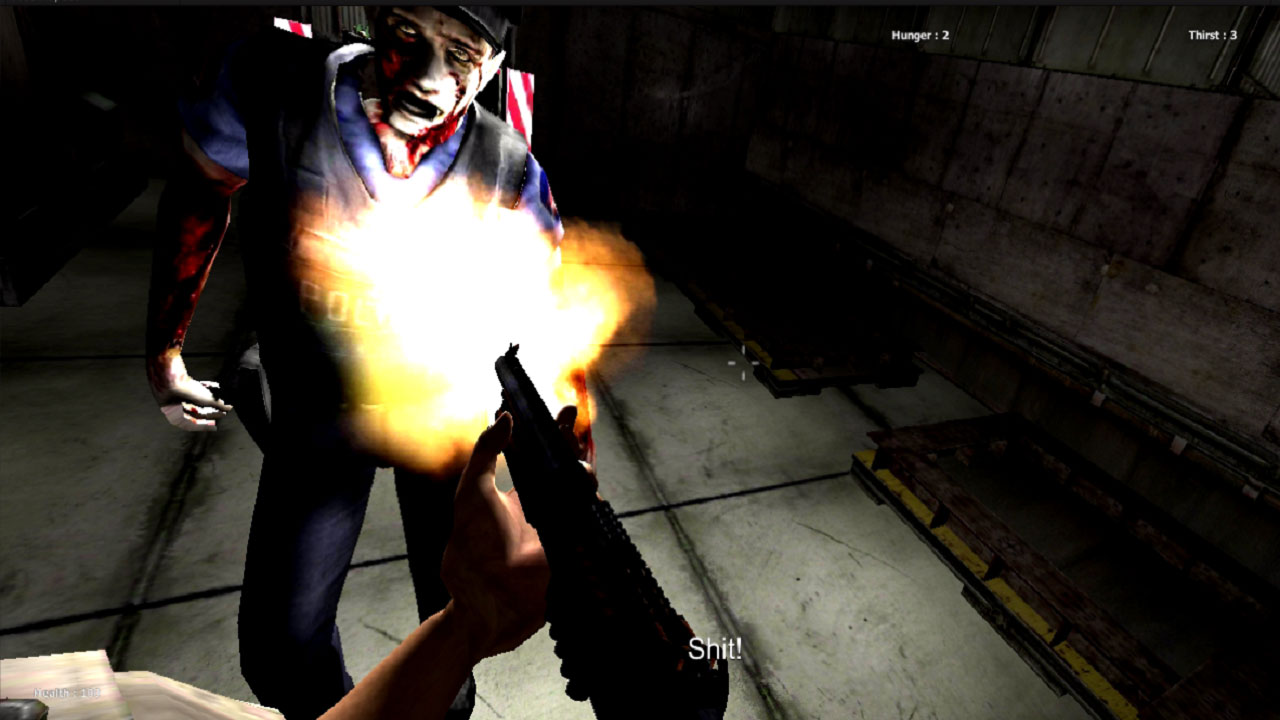 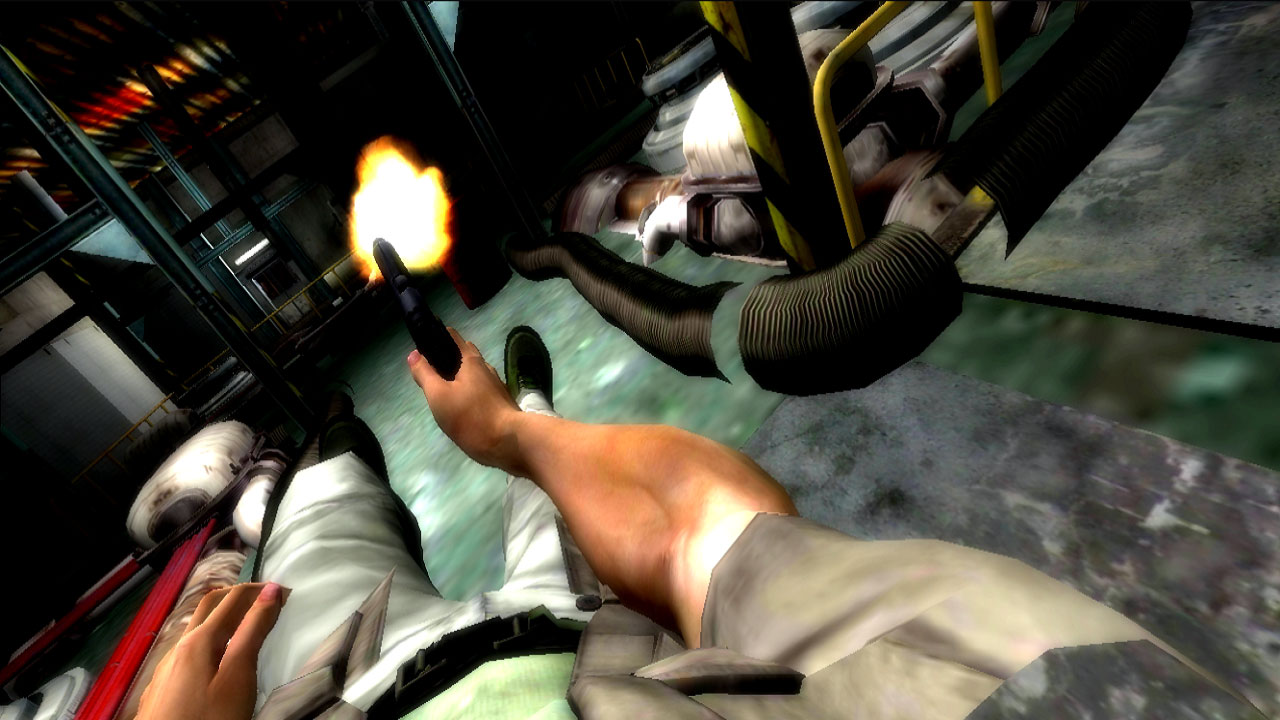 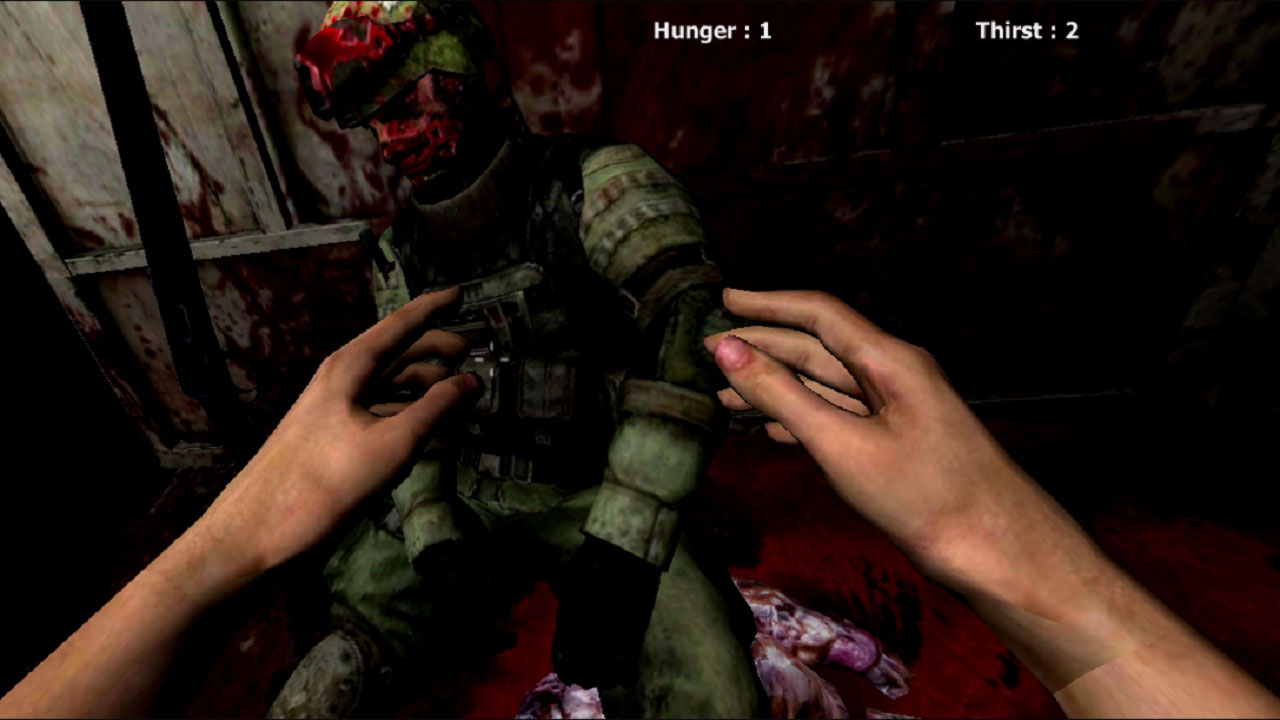 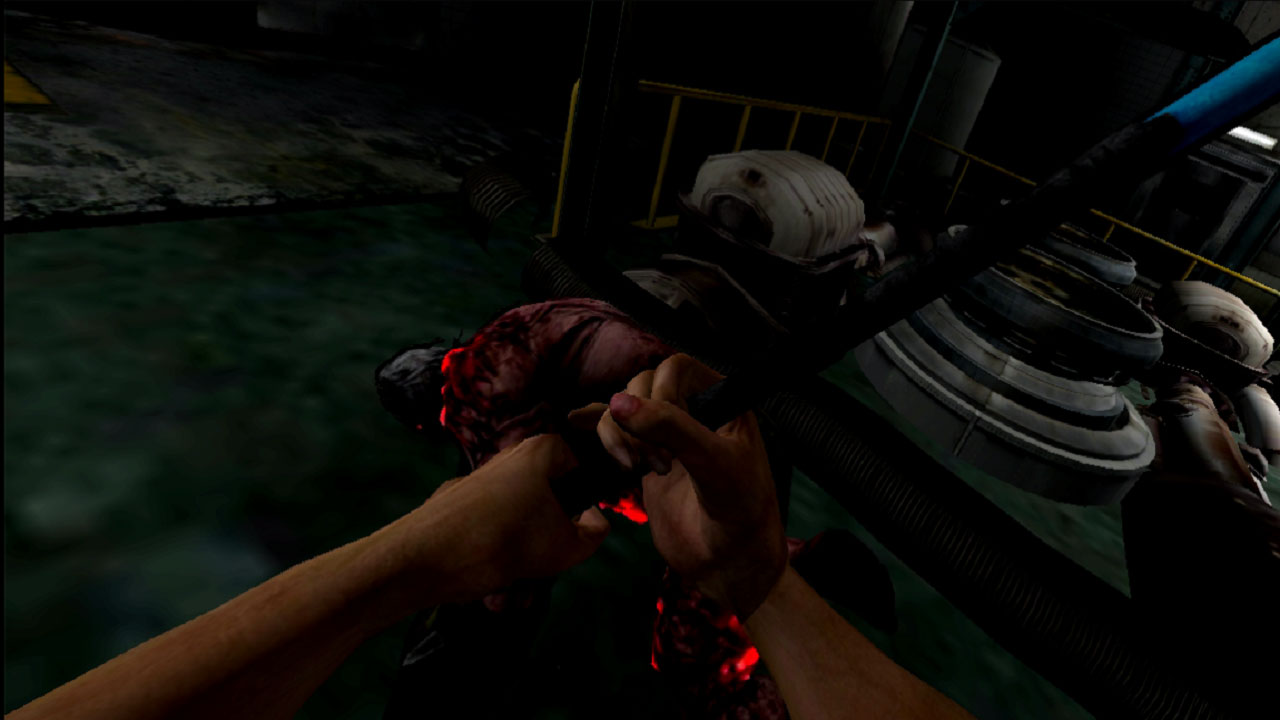 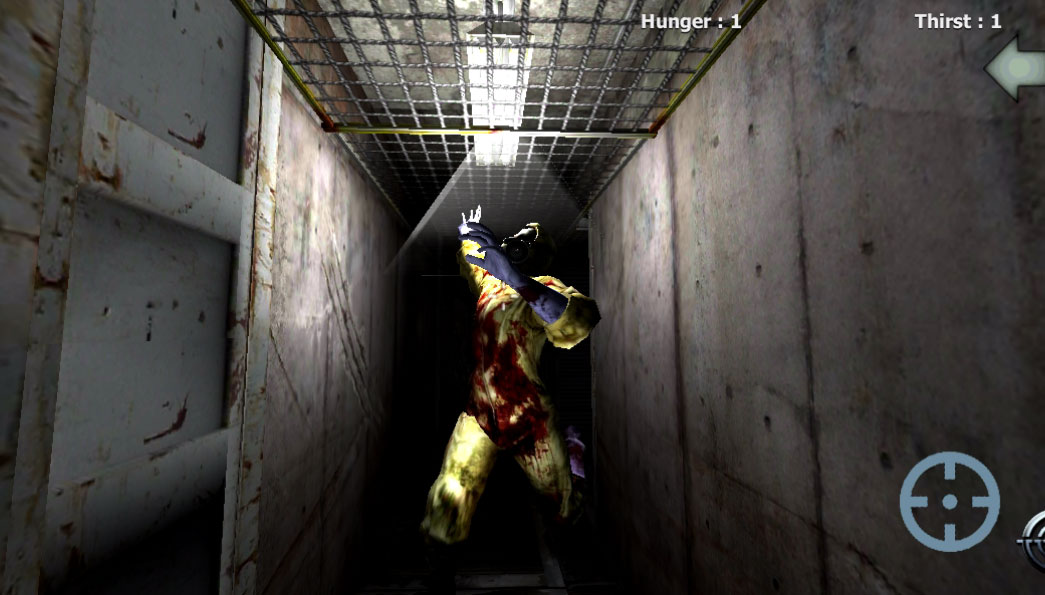 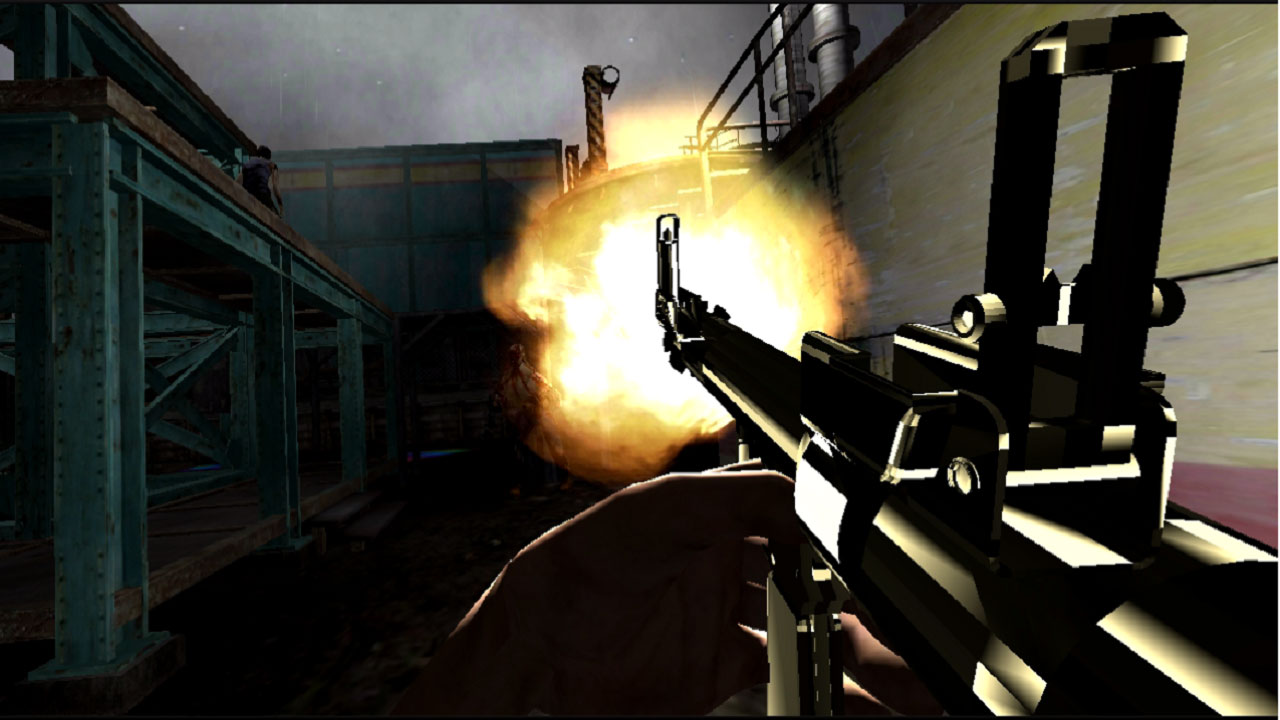 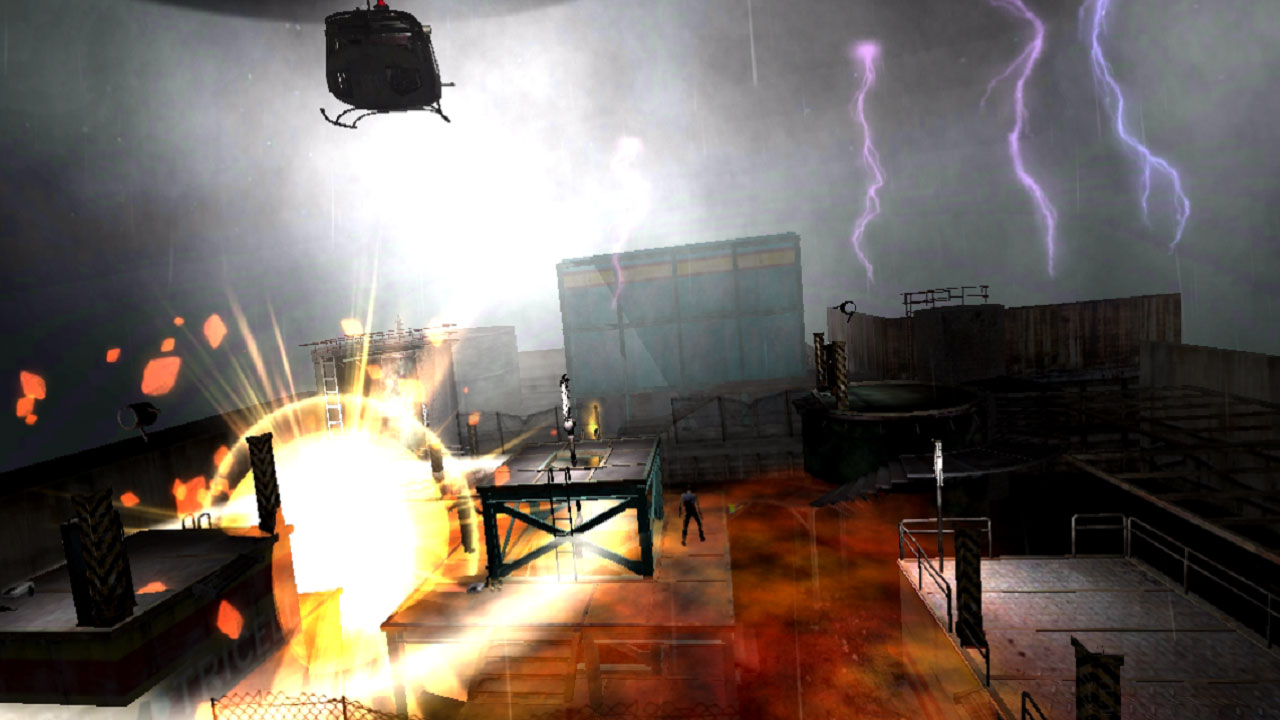