Death Climb Racing-Popular walking ZOMBIE road war is one of the most popular and exciting Android action -racing games that NEW Surprise GAME game development studio has offered for free on Google Play and as always we have decided for the first time in IranIntroduce it to your presence and delight you action game lovers! Like other Climb Racing games; In this game, too, you take control of vehicles on a two-dimensional screen; You start from the left side of the screen and by following the zombies, you open the way to the next steps! There is a wide range of bloodthirsty zombies in your path that you must follow and explode one after the other. Several different control modes allow you to control cars with touch buttons or accelerometer sensors, you can also upgrade your car with points or unlock new cars. If you are a fan of Climb Racing games, Death Climb Racing-Popular walking ZOMBIE road war will undoubtedly attract your attention and is worth a try.

Game Death Climb Racing-Popular walking ZOMBIE road war up to this moment +50.000 by Google Android users worldwide and has received good rating of 4.8 from 5.0 gain. You can see images of the gameplay, and in the end if you want to download it with one click from high-speed servers Usroid do. 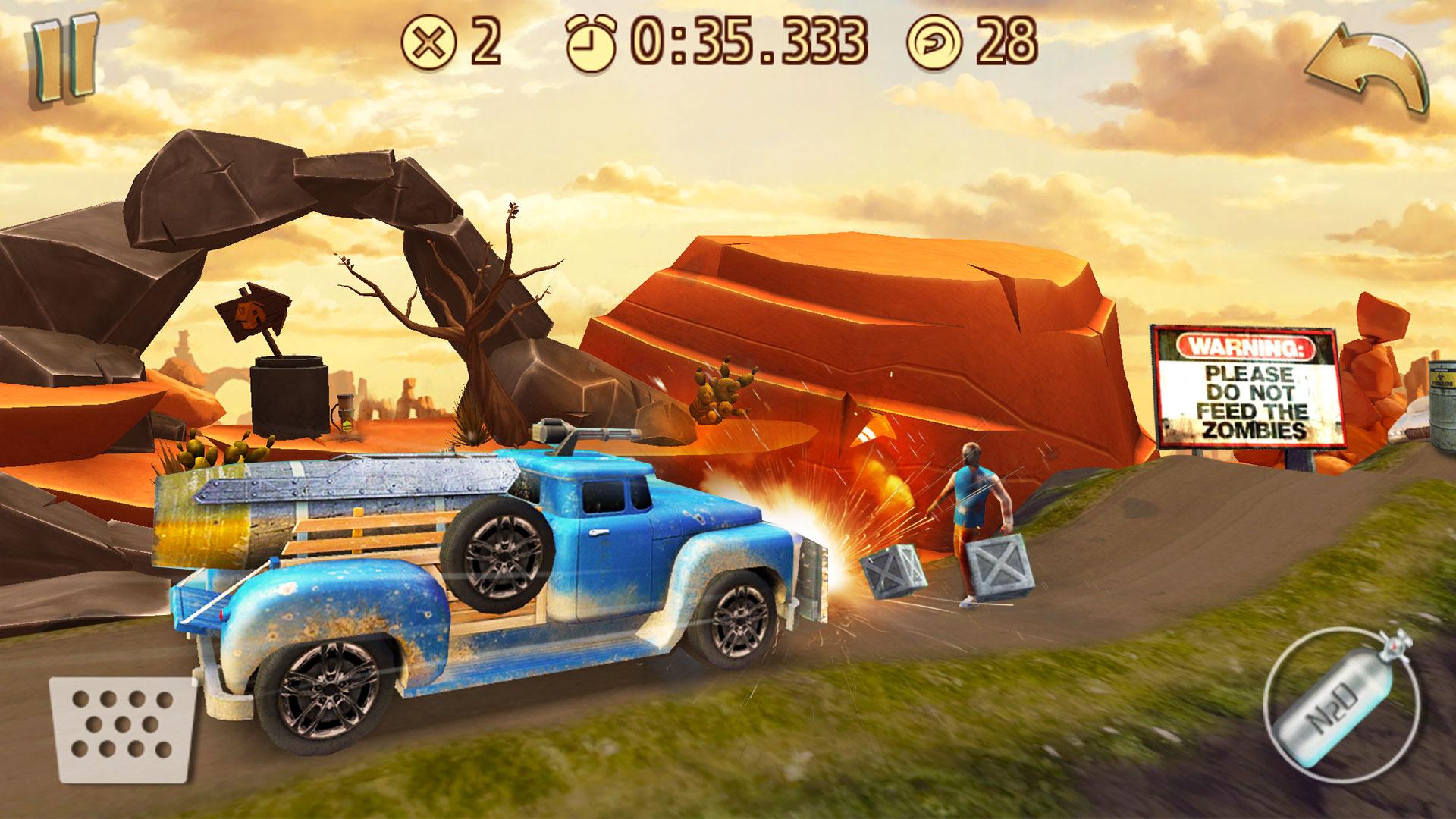 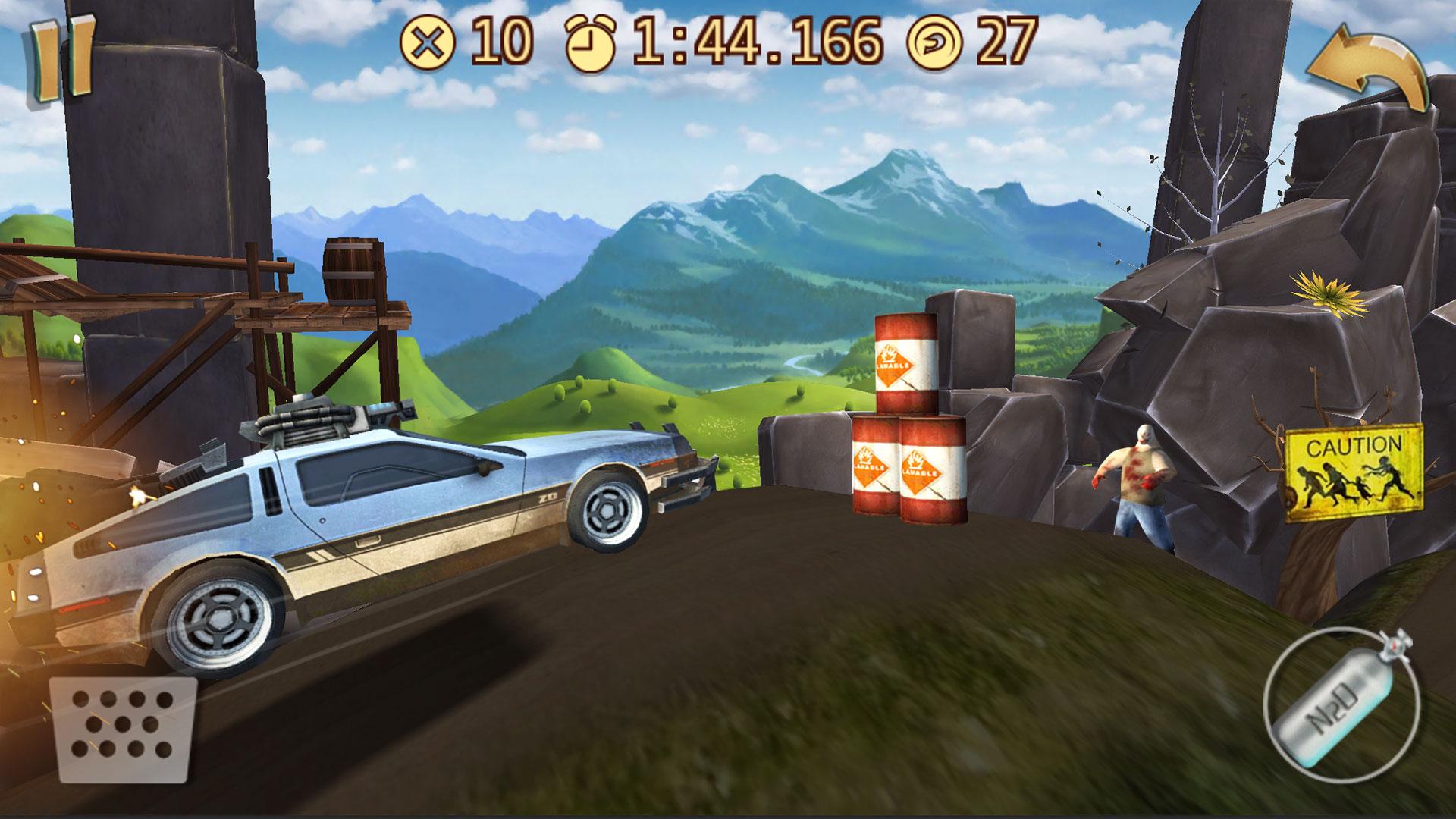 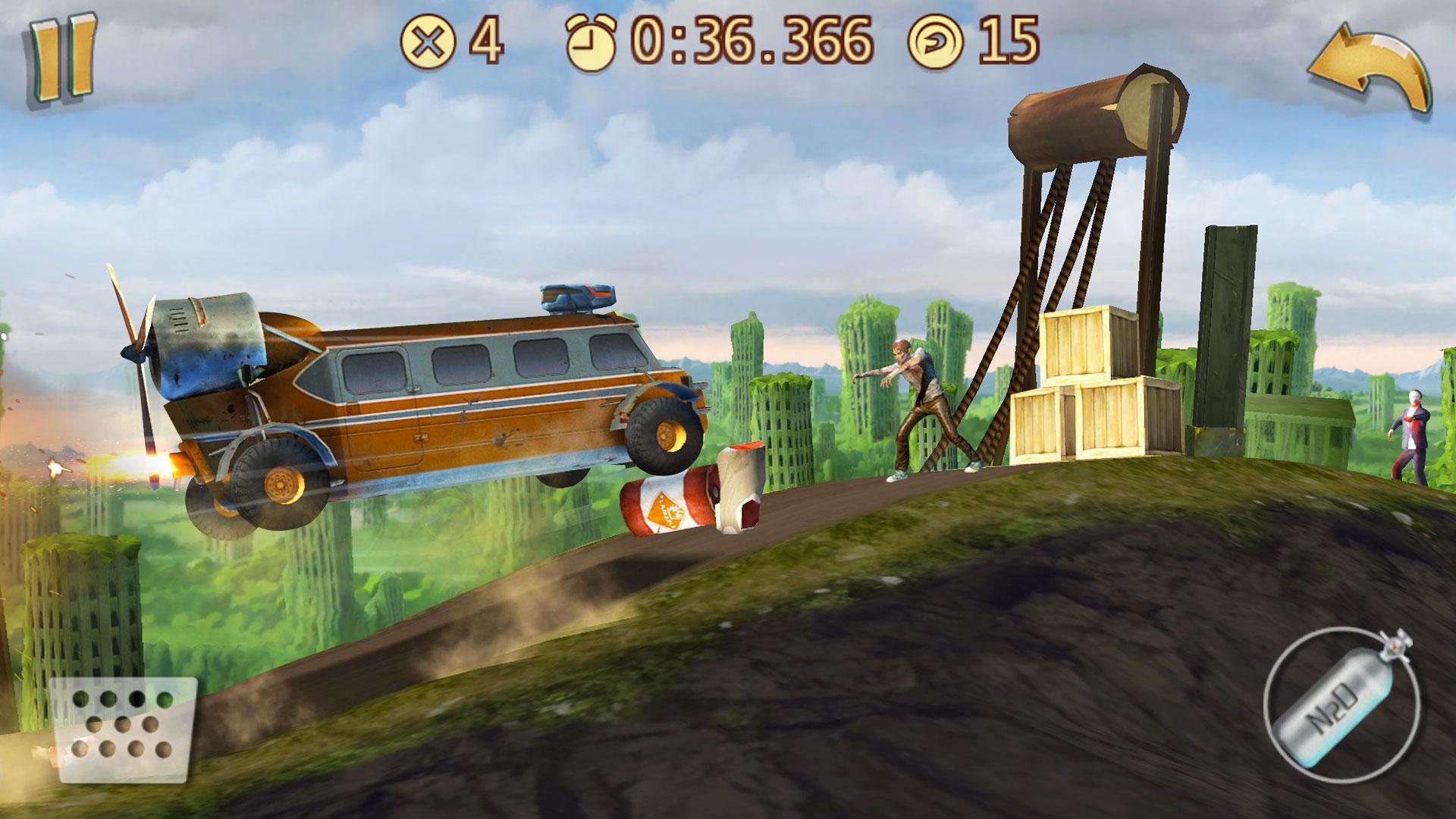 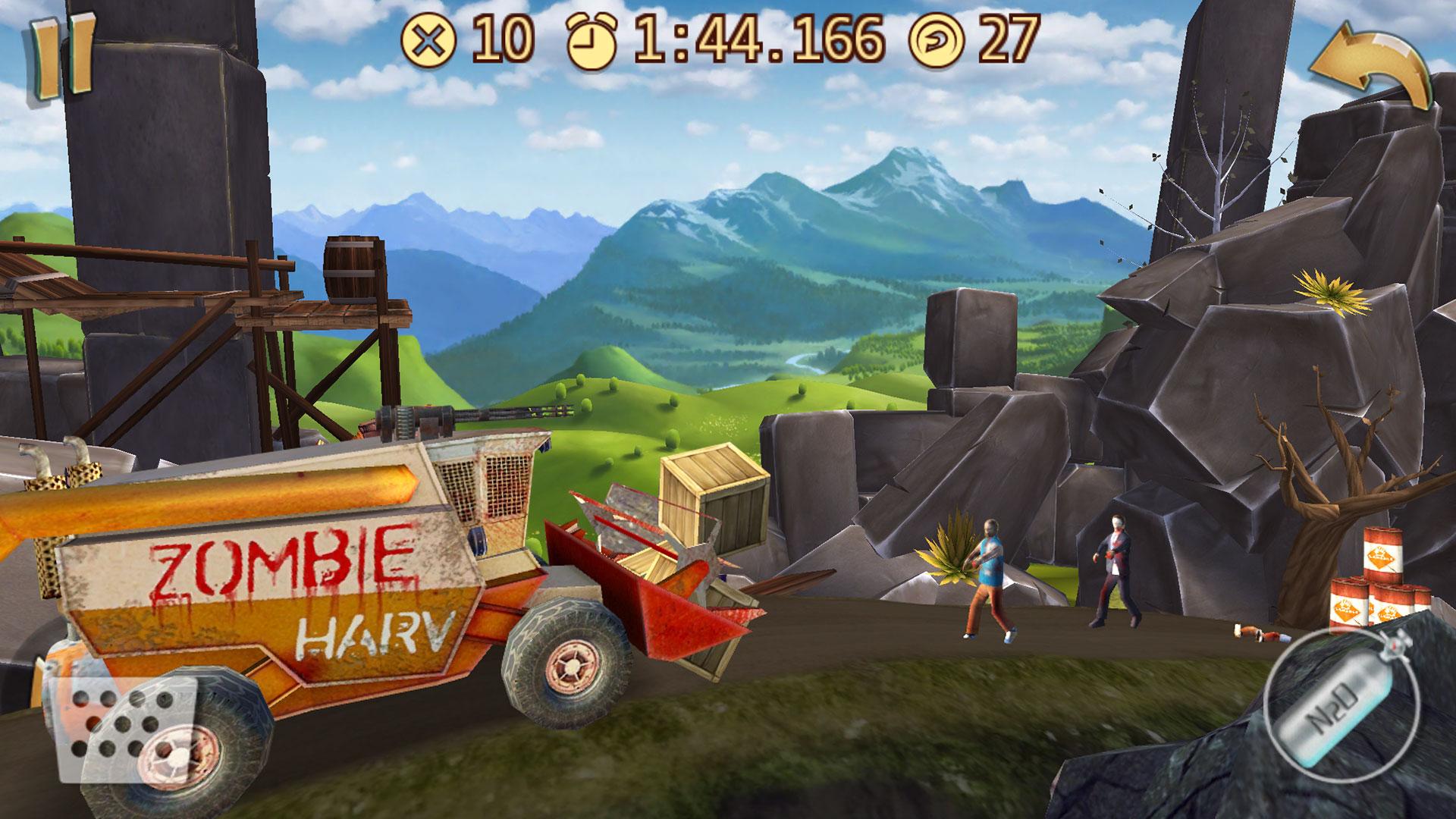