Death Come True v1.3 – Adventure and interactive game “True Death” for Android
Purchased and complete version of the game for $ 16.99 Dedicated to you
tested with offline performance

Death Come TrueA very beautiful and attractive game in the category of interactive adventure games (Interactive Movie Game) by the Japanese studio IzanagiGames, Inc. Prepared and developed. The game has been released on Google Play for over $ 16.99 and is one of the most expensive interactive style games. Usroid website, at the same time as publishing this game on Google Play, has prepared the purchased version at your request, dear ones, and after the necessary checks, has published it for download in a tested and free form, so that you dear ones can play an interesting movie game. Experience it for free on your device. If you are already familiar with other interactive style games that we have published in Usroid, you must know how attractive and different these styles of games are, which are considered a new and different style from video games! In fact, it is an interactive game, a fictional and often exciting movie that, just like any other movie, has a main story and several characters. What makes this movie a game is your ability to play the main character in the story. The story of the game is followed linearly, but in many cases this story requires the decisions of the main character of the game or the protagonist. You will be responsible for these decisions! Obviously, your choices mean changing the course of the story according to your wishes!

In Death Come TrueTruly one of the best interactive games ever released, you play the role of a young boy named Makoto Karaki. The story of the game starts from a luxury hotel somewhere in Japan. The young boy is lying on a bed in a large room of the hotel when his phone rings. Behind the phone is the hotel guard who tells him if you have a problem, come here to solve the problem for you. Makoto Karaki, who is surprised, suddenly realizes that he is in a hotel while he does not remember anything! The first thing he finds after a bit of searching is a young woman in this room with her hands tied and then someone knocks on the main door of the room. From now on, the main story begins and you have to advance the game story with your choices from several options. Do not forget that most of these choices may lead to the killing of the main character of the game. So maybe it’s better to really put yourself in the main character of the game in Death Come True and make the right choices. The game is published in the original Japanese language, but the subtitles and selected items of the game are in English.Usroid invites fans of movies in the crime genre and lovers of adventure and fiction style games not to miss this very beautiful and entertaining game and download the latest purchased version from the site’s servers right now.

Note: The game is installed only on devices with ARM64 processor.

– Download the data file and decompress it. Copy the jp.co.izanagigames.deathcometrue folder to the Android / obb path of the device’s internal storage. 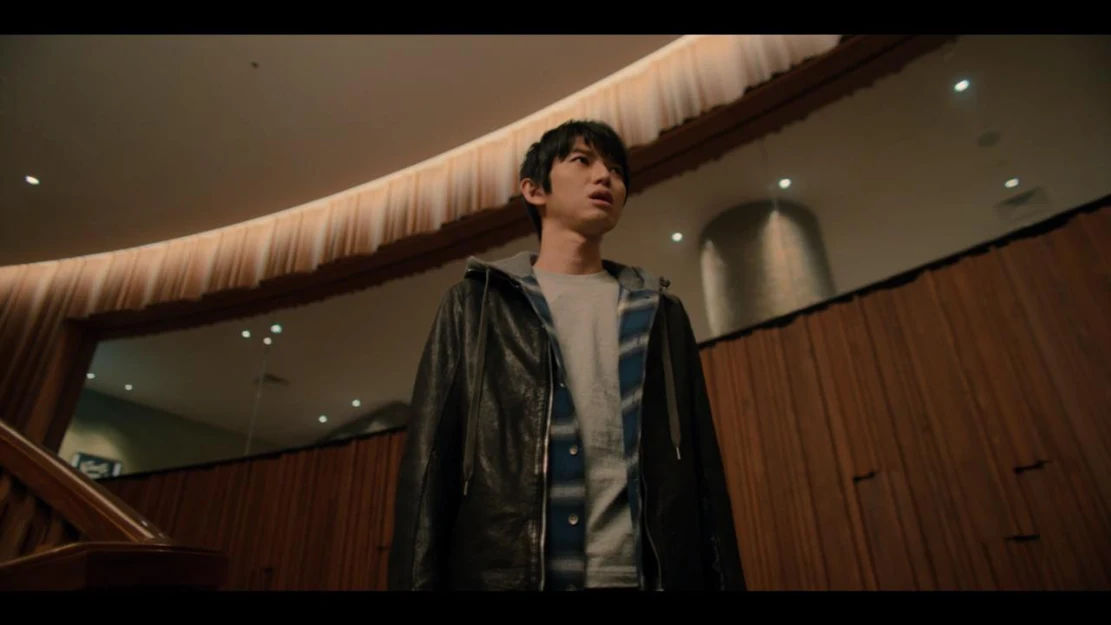 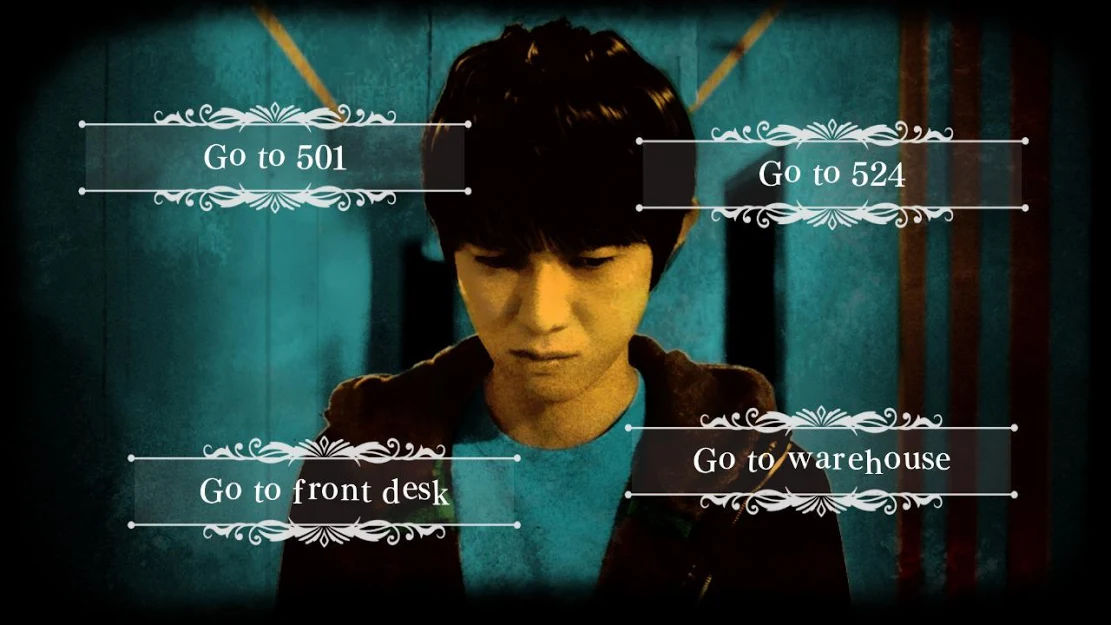 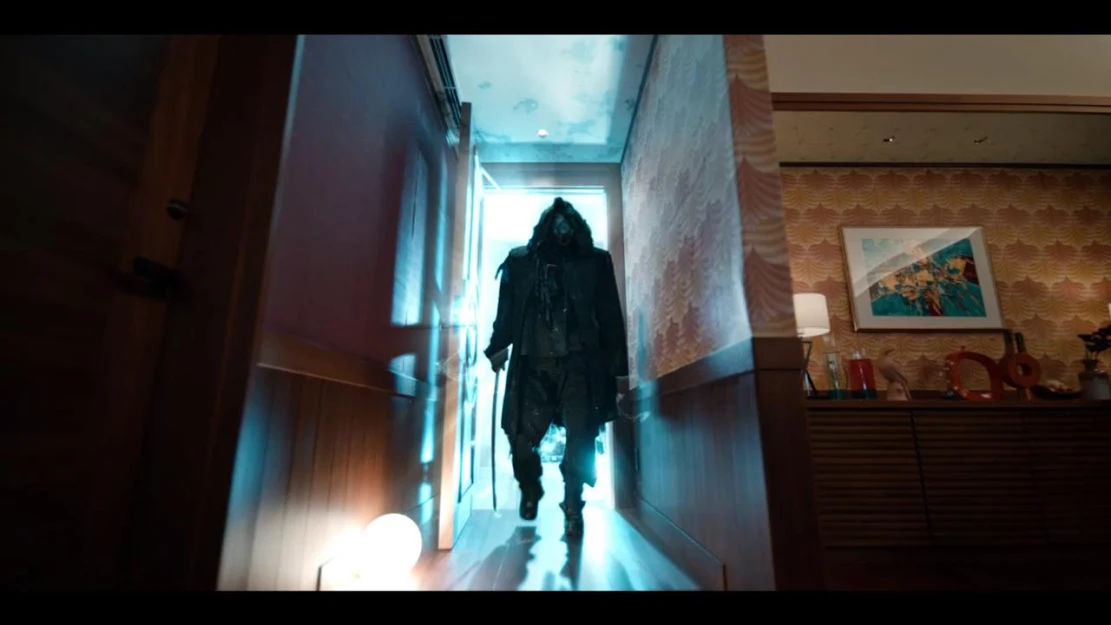 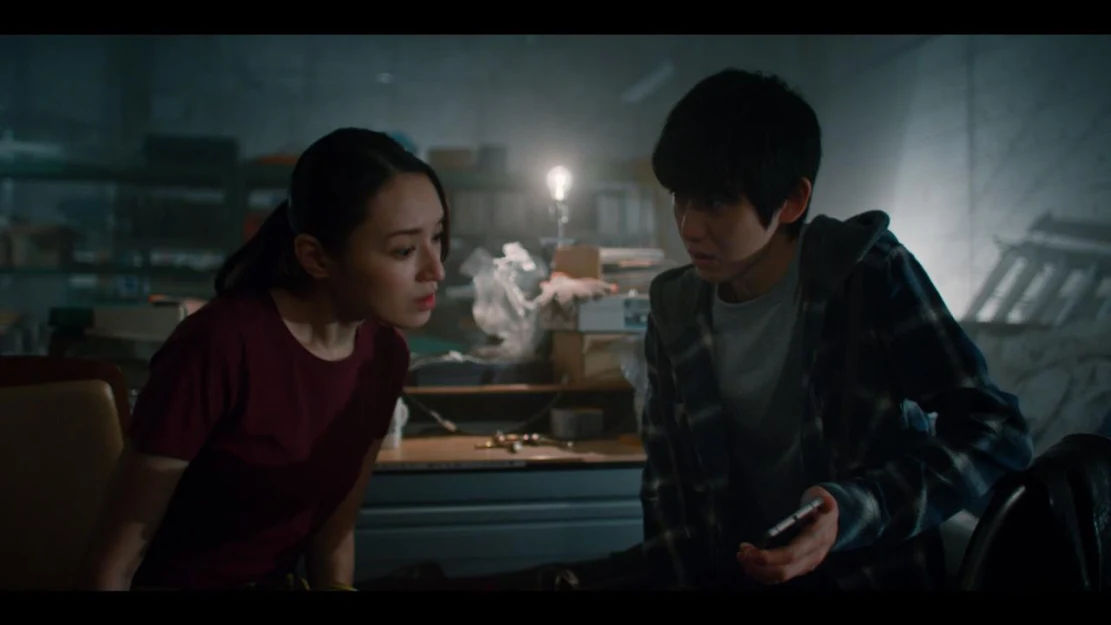 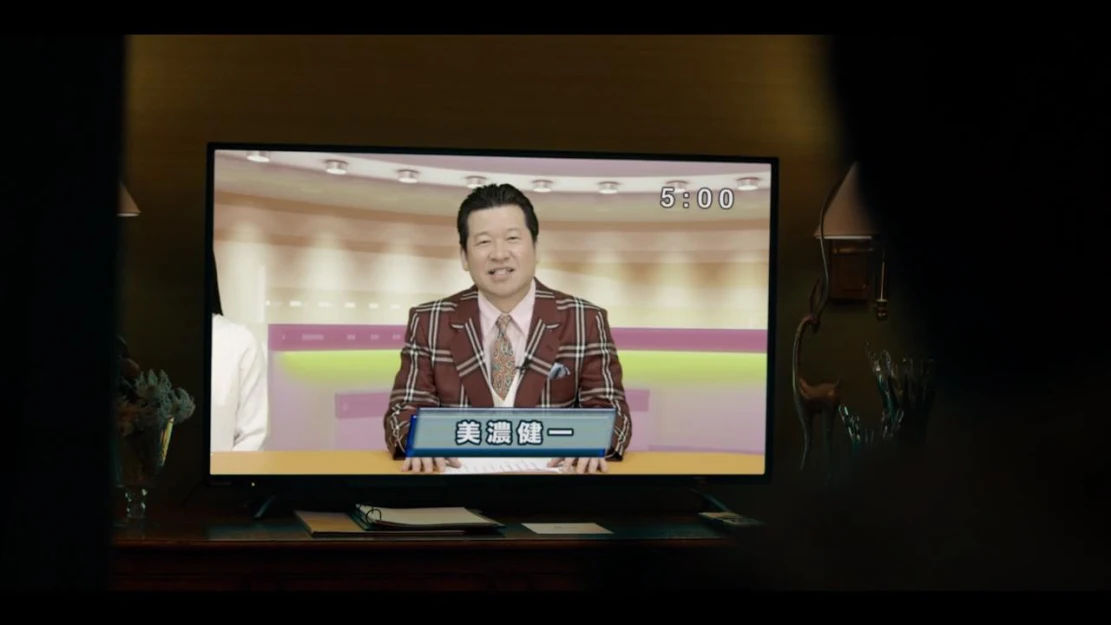 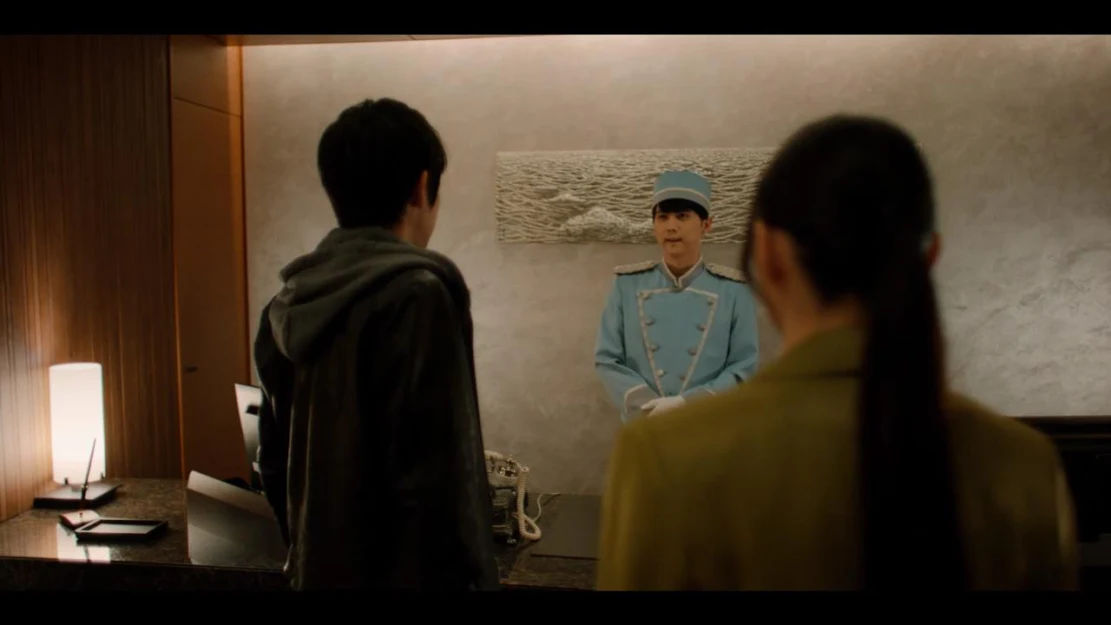 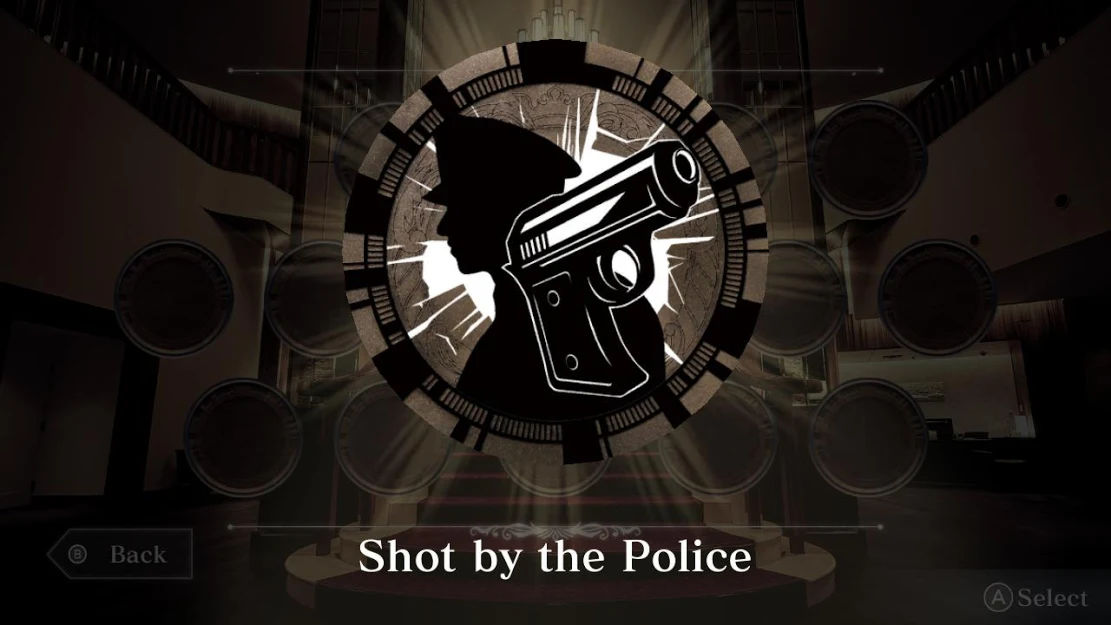 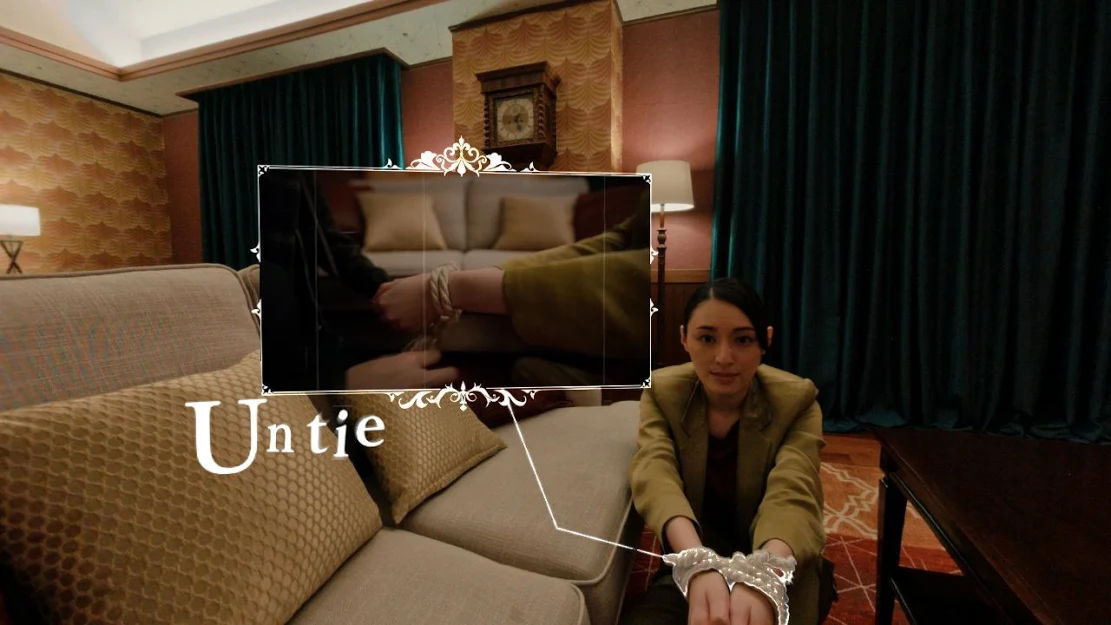