Death Move: Zombie Survival: Escape from the hands of zombies is a very exciting and challenging title in the style of action and strategy, which was published by the Polish studio MINDSENSE GAMES in a completely free form with in-app payment capability and available to Android users. It is located all over the world. Usroid, at the same time with the release of this game on Google Play, prepared it for the first time in IranYour service introduces you dear friends. Death Move game is a completely tactical title designed in the style of turn-based puzzle. In this game you are in a post-future world. A world that has long been turned into an apocalypse by zombies. In Death Move: Zombie Survival, you play the role of a special warrior who is a mysterious man. He is one of the few survivors of humans, so he decides to work to discover a better situation and get rid of this situation and to destroy the zombies. You will have to work hard to survive in this harsh world. This game is in the form of a turn-based strategic and tactical game. This means that you make a move and then wait for the movement of enemies (zombies). It must be said that this game strongly requires focus and correct decisions. If you do not do this carefully, your moves will soon lead to the death of the main character of the game. Game designs are very professional and tactical. You have to make the right choices; Otherwise you will not be able to escape or destroy the zombies.

In Death Move: Zombie SurvivalJust like a breathtaking chess competition, not only the current move, but you have to decide on the next moves! You can walk so that the zombies do not notice your presence and you can get behind them and destroy them without making a fuss. If you do not want to do this, you can try to escape in silence. Each stage has its own mechanism and there are several items in each stage that you can use well. For example, at each stage there are a number of boxes that you can hide behind. Death Move: Zombie Survival has more than 80 challenging stages. With the correct passage of challenges and obstacles at each stage, you can unlock certain items and purchase them from the store. You can also customize the main character of the game with interesting accessories. The style and context of the game’s designs and themes are modeled on the noir titles, and almost all of the game is covered in dark gray and atmospheric colors. Fascinating, entertaining and, of course, challenging and special game Death Move: Zombie Survival can be tested and free now with its modded version ofGet Usroid and follow a unique and action adventure.

Note: The game is only installed on ARM64 devices.

– Download the data file and decompress it. Copy the com.mindsensegames.deathmove folder to the Android / obb path of the device’s internal storage. 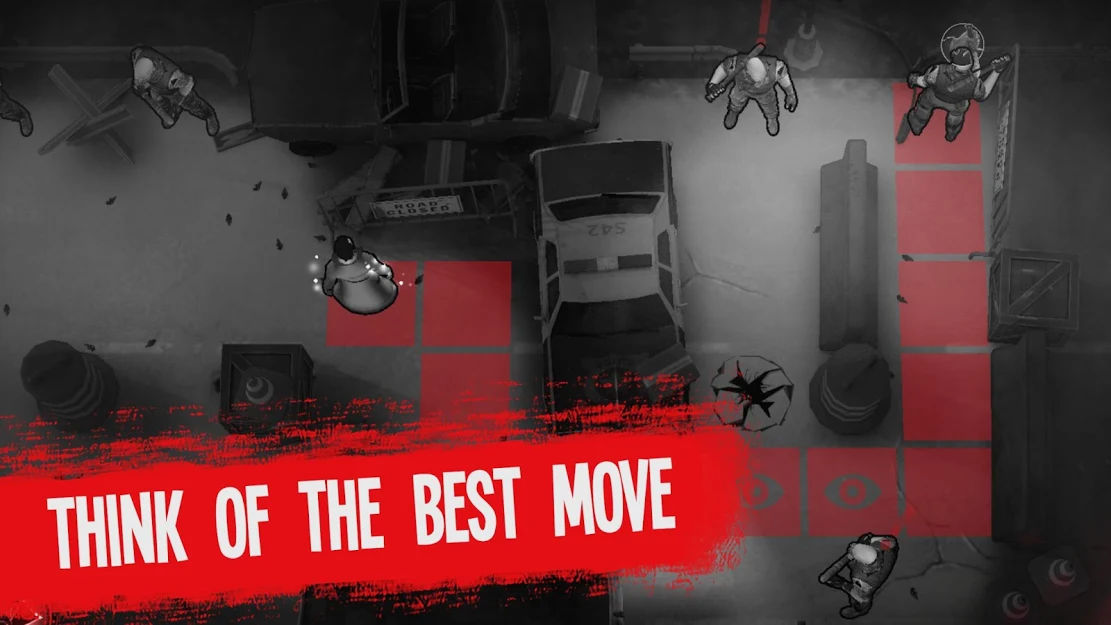 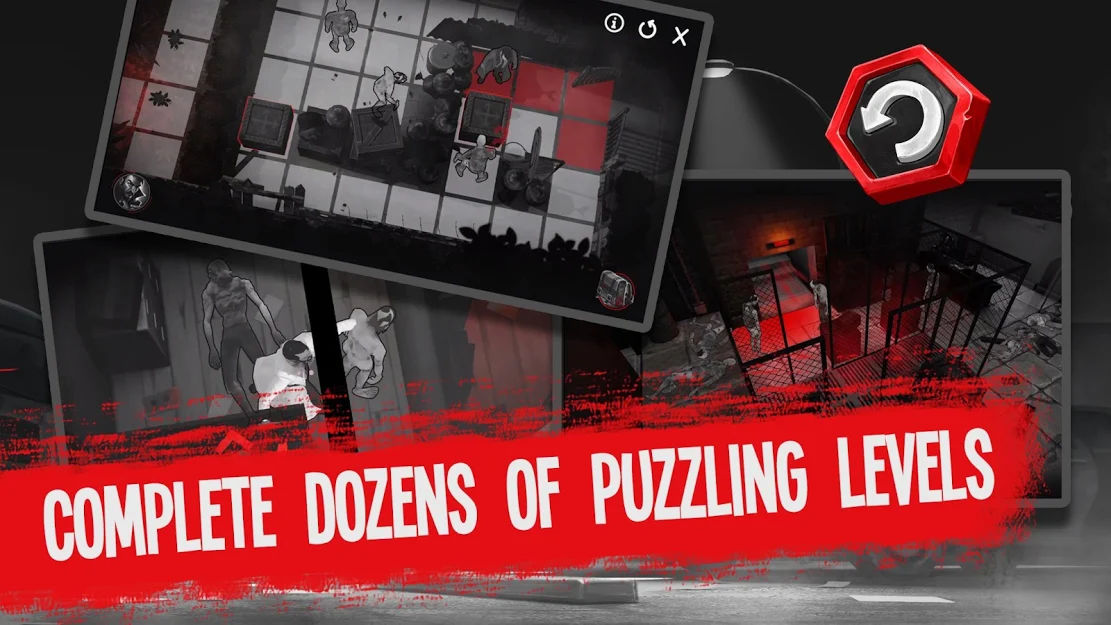 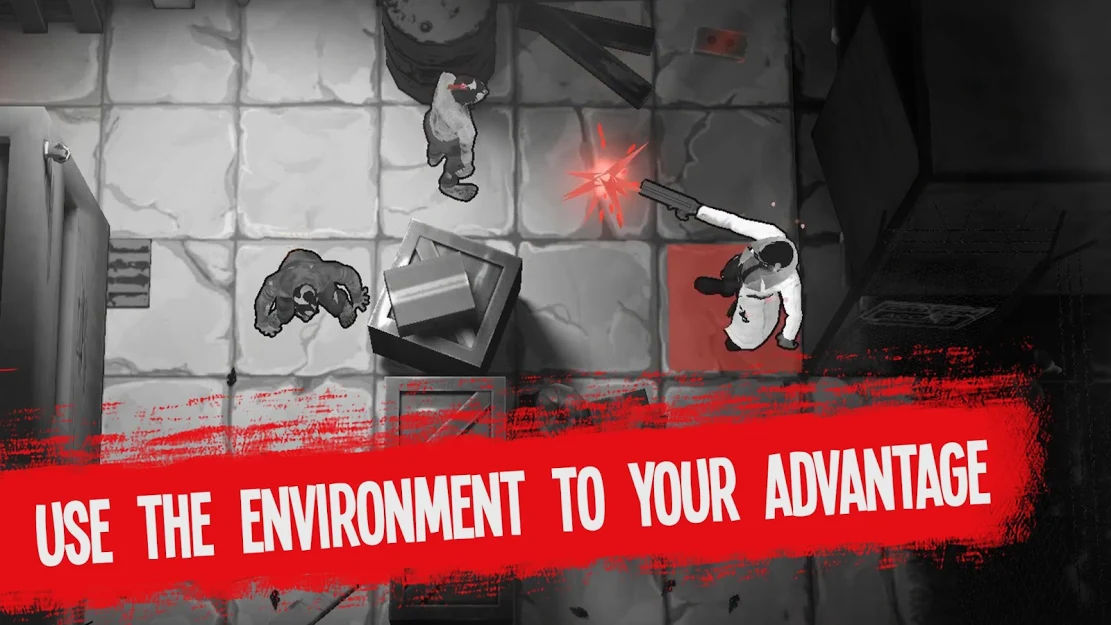 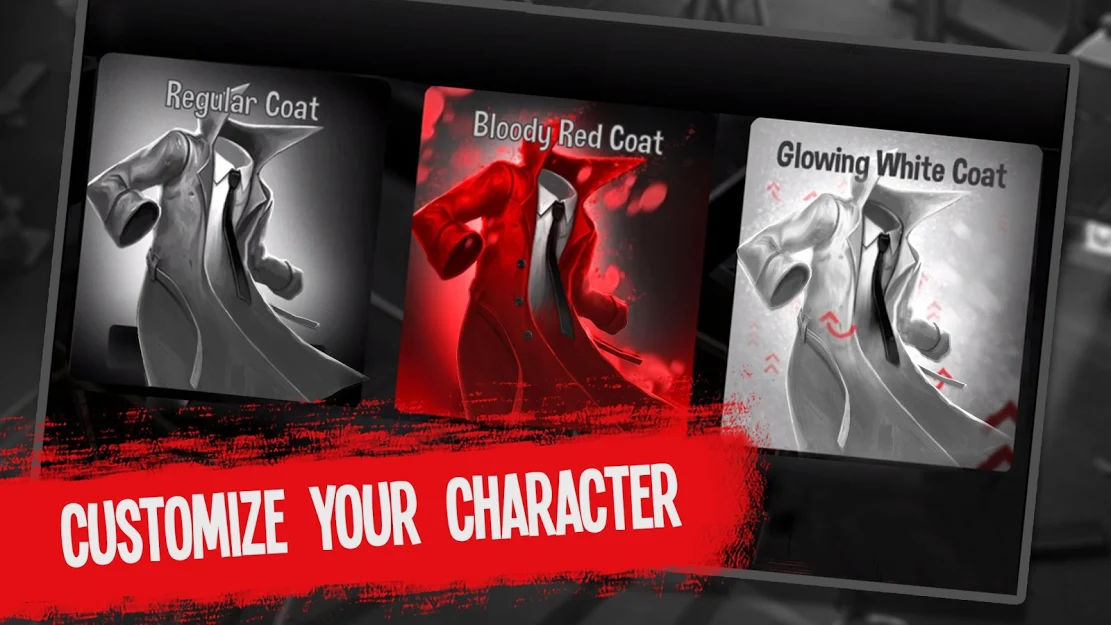 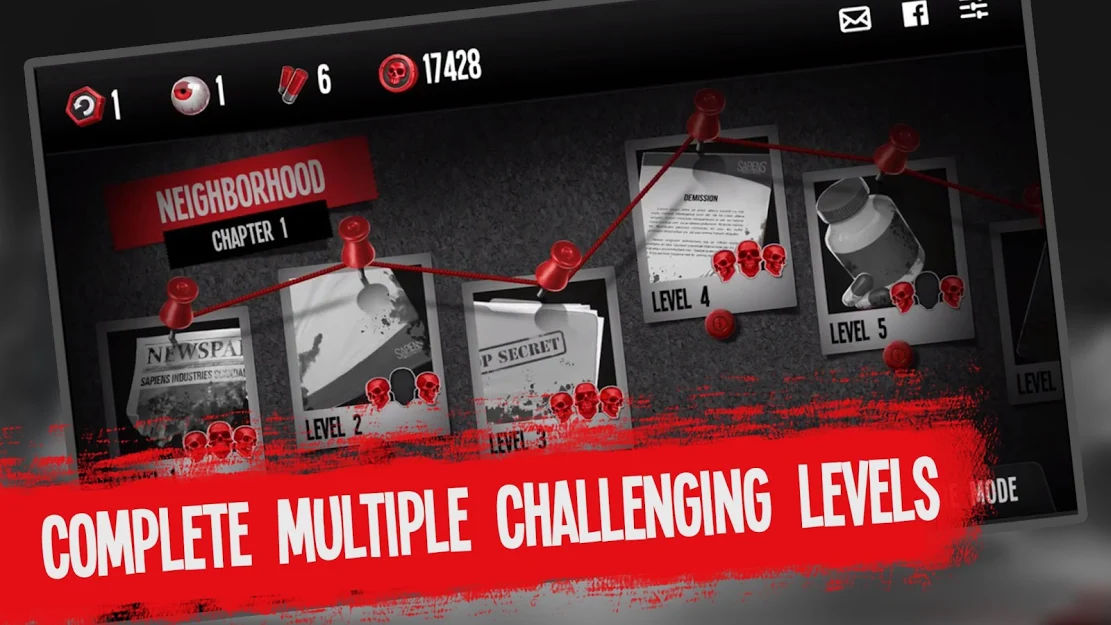 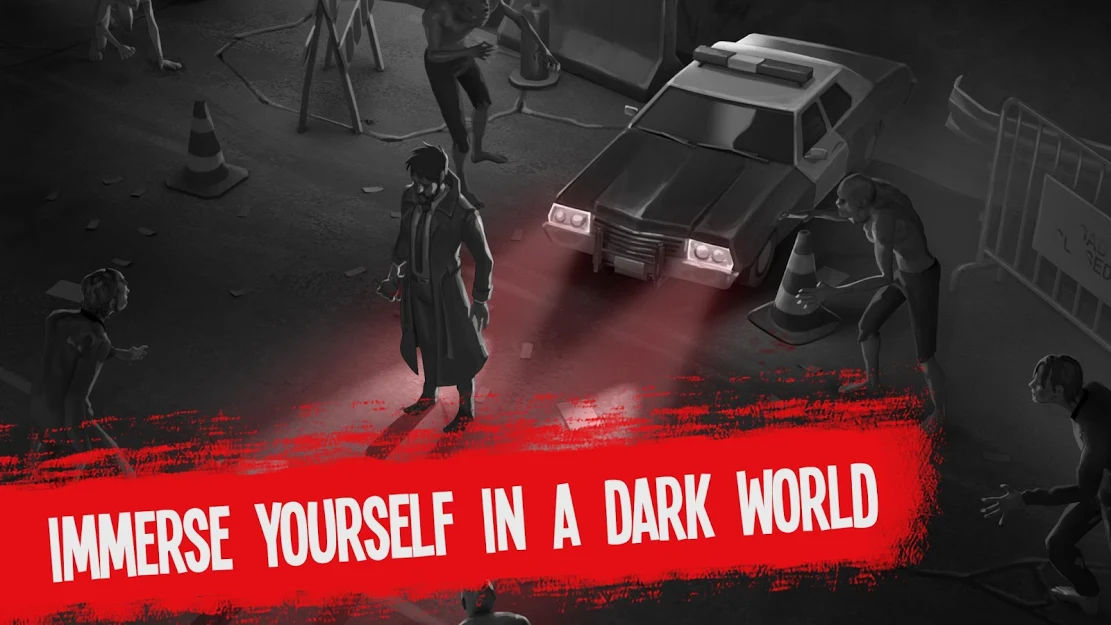 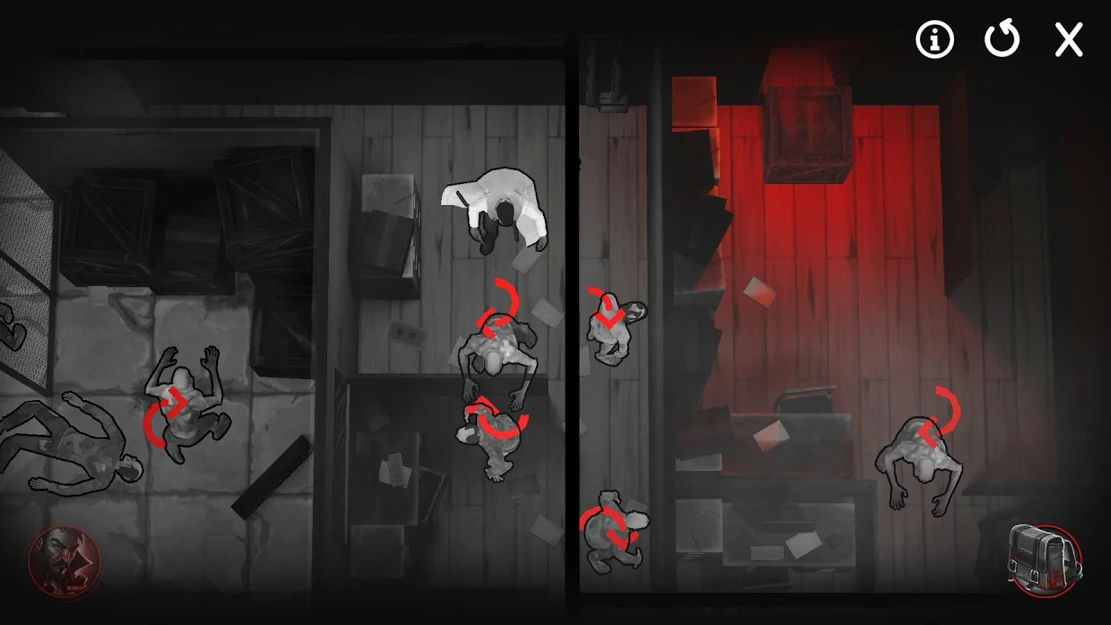 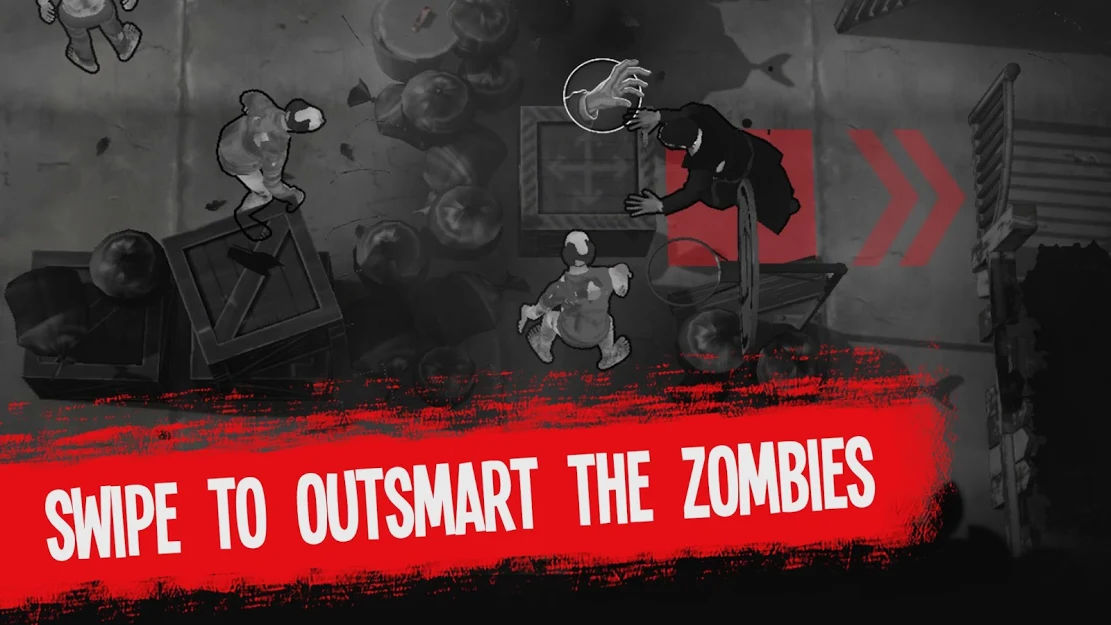