Death Point: 3D Spy Top-Down Shooter, Stealth Game is a new and fantastic game in the style of action games from Andiks LTD for Android , which was released for PC years ago and was met with an unparalleled response and was released hours ago. The first version was on Google Play and, as always, we decided to publish it for the first time in Iran at the same timeIntroduce it to the presence of you action game lovers and bring it to your ecstasy once again! The storyline of Death Point: 3D Spy Top-Down Shooter, Stealth Game is filled with complex elements and you realize from the very beginning that you are heavily involved in its breathtaking missions! There are only 2 members left in your group; You and your colleague! Your colleague is kept in enemy territory. Meanwhile, you also wake up in prison. Even though it was hard for you to breathe, you have decided to take revenge on your enemies! The countdown begins; Now is the time to save your colleague from the enemies and avoid wasting time! In the story mode of this game, you have to hide in the corridors and winding paths and attack them at the right time! One of the most important features of Death Point: 3D Spy Top-Down Shooter, Stealth Game We can mention the HD graphical environment, the possibility of using various weapons and equipment, excellent sound and a very strong story focus! If interested inYou are action games , do not miss the upcoming game in any way ‍!

Game Death Point: 3D Spy Top-Down Shooter, Stealth Game is now at the Play Store has a rating of 5.0, 4.4 and within a few hours about 100 times bought! The game is currently on sale in the Play Store for $ 4.99. We have purchased the first version in Usroid and released it in full along with data for download, which runs on all Android devices without the need for internet and offline!

– Download the data file and decompress it. Com.andiks folder . Copy the deathpoint to the Android / obb path of the device’s internal storage. 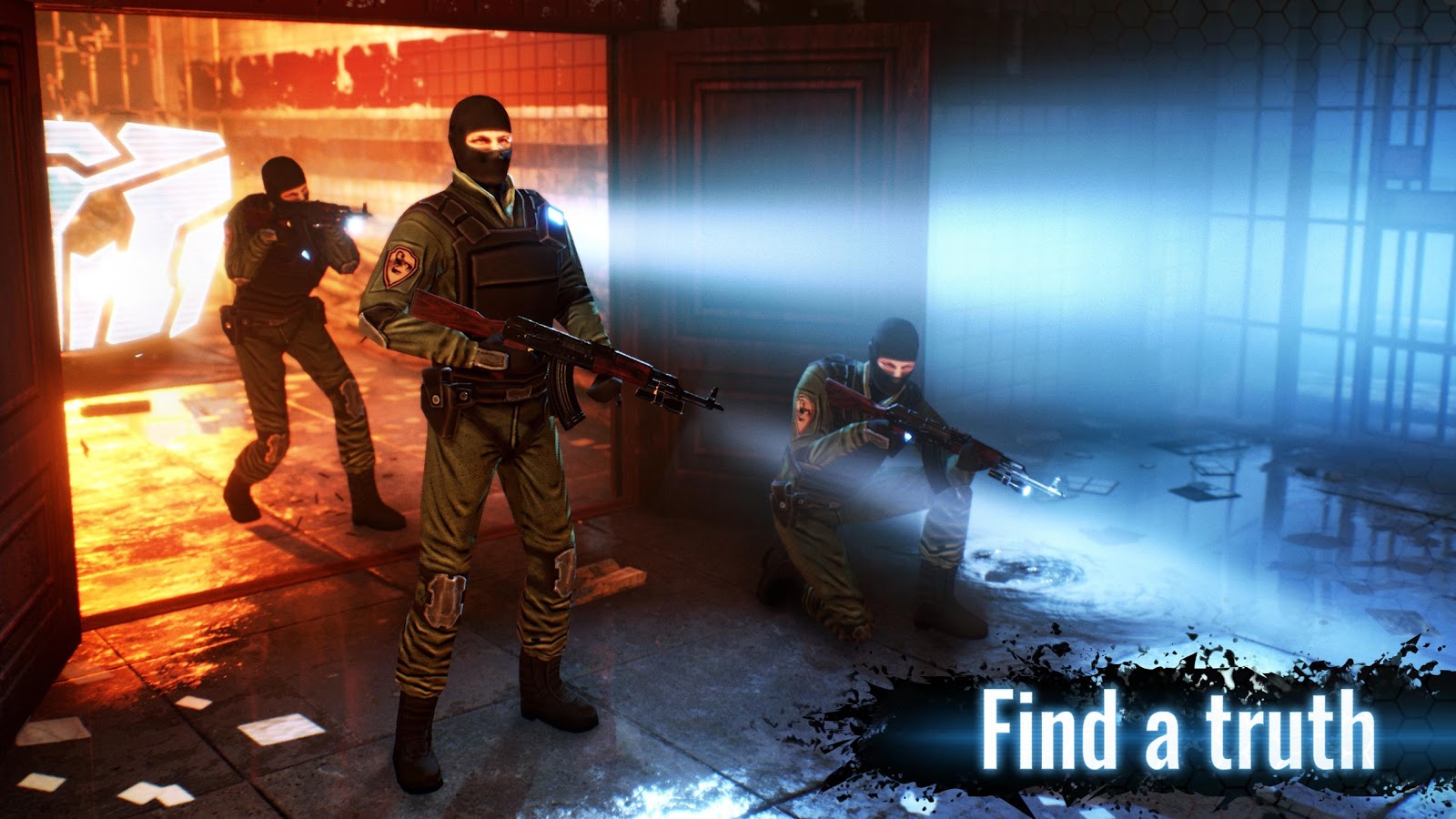 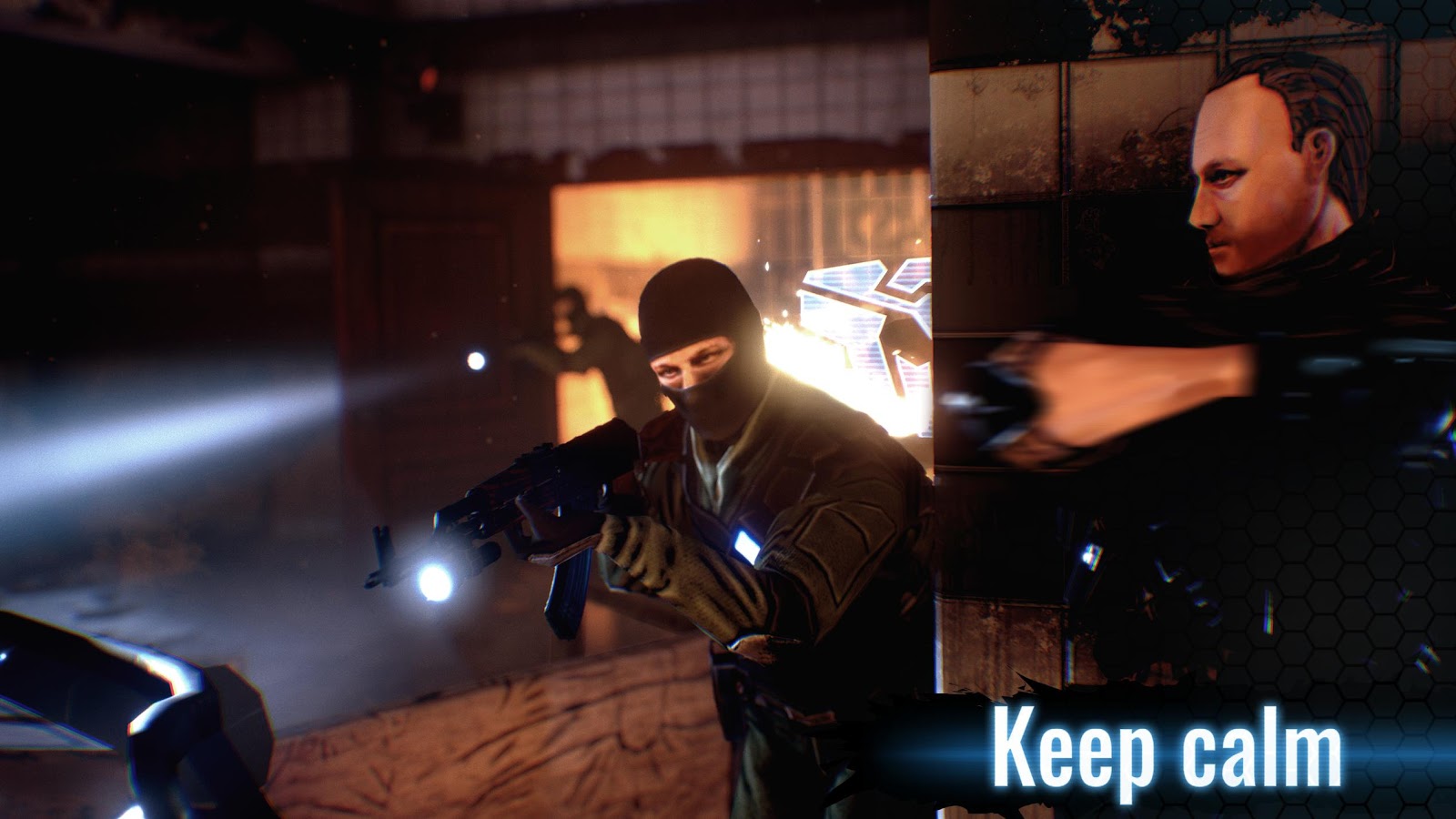 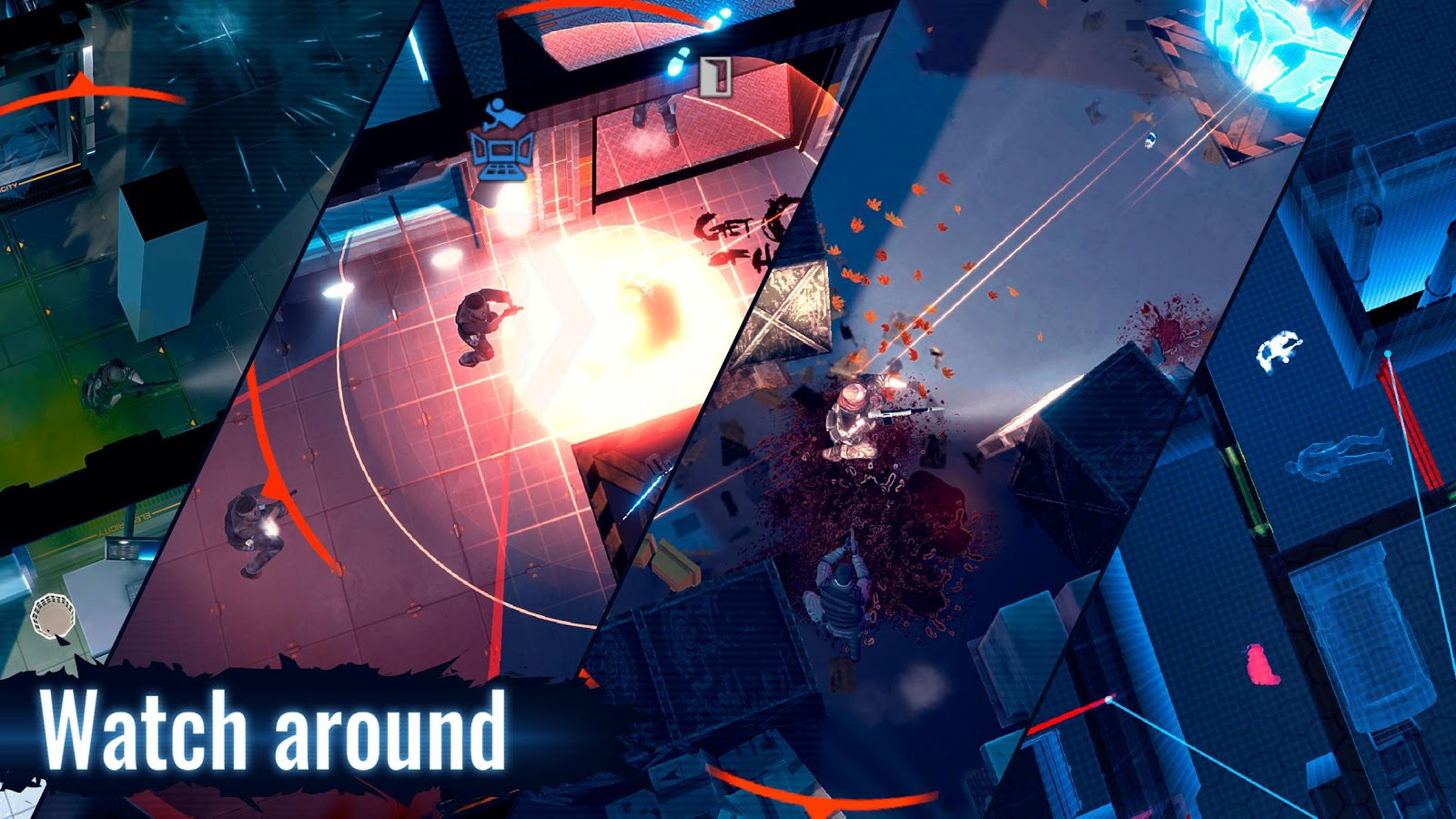 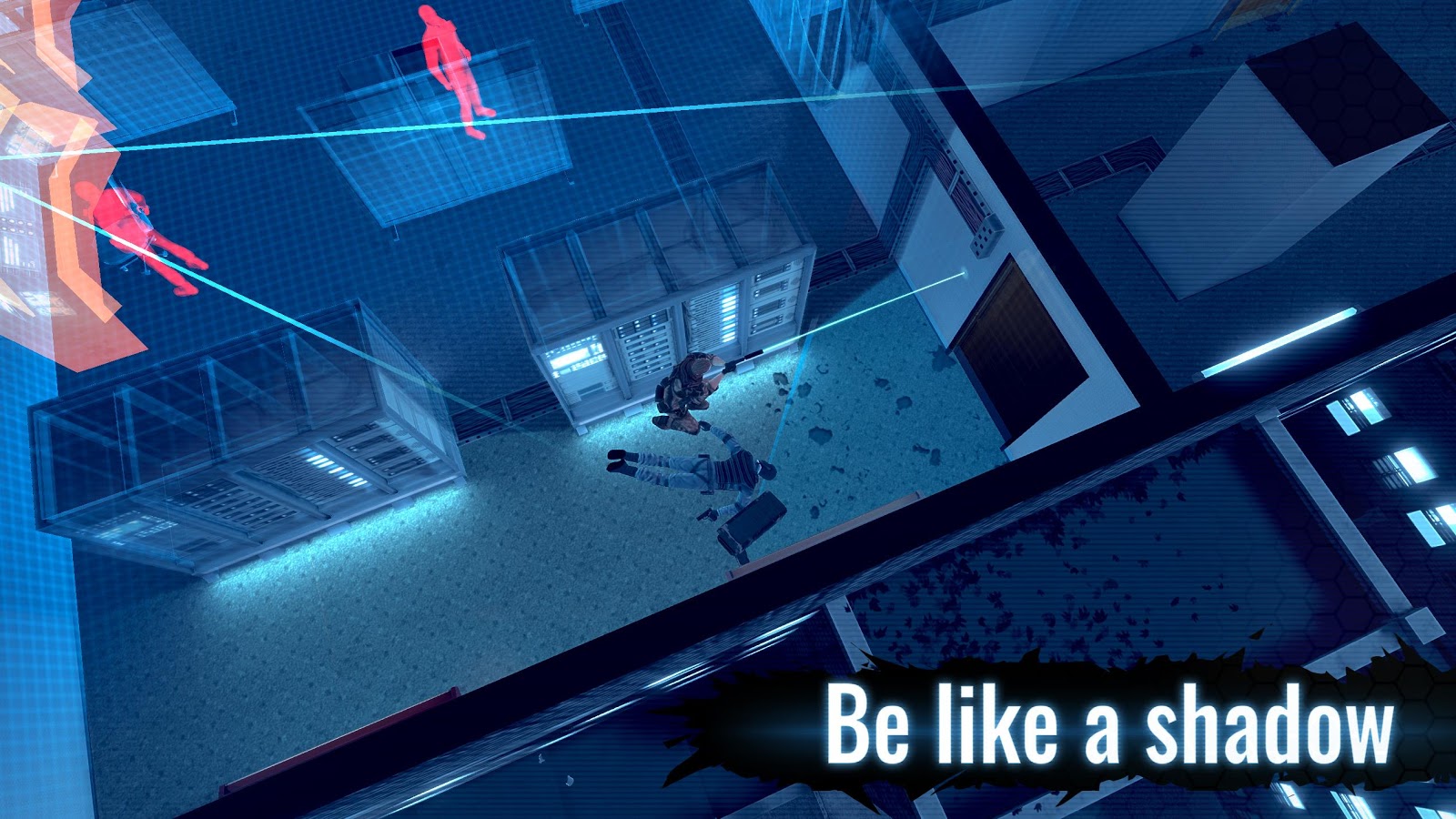