Death Race – Shooting Cars  Very beautiful and exciting action and car game from Genera Games game development studio for Android smart devicesIs based on a movie of the same name. The general story of the game is as follows: “Former NASCAR champion Jenson Ames (Statham) is imprisoned for the murder of his wife. The warden of Jenson Prison has designed the most popular game of the year; A car race in which the most ruthless person must be able to get the rest out of the race and win, and the verdict of this victory will be release from prison. Choose yourself, mount explosive weapons on it, and finally enter a deadly race for your freedom! Realistic graphics with stunning effects, high-speed cars and big guns go hand in hand in Death Race: The Game to experience a fantastic racing game .

Game Death Race – Shooting Cars now on Google Play has a rating of 4.1 out of 5.0 , which we Usroid newest and latest version of the first with the installation file normal mode and data to download’ve put that on the LG G3 Tested and runs offline without the need for internet. Join us to view pictures of the game and download…

– Download the data file and decompress it. Copy the com.generagames.deathrace folder to the Android / Obb path of the internal storage. 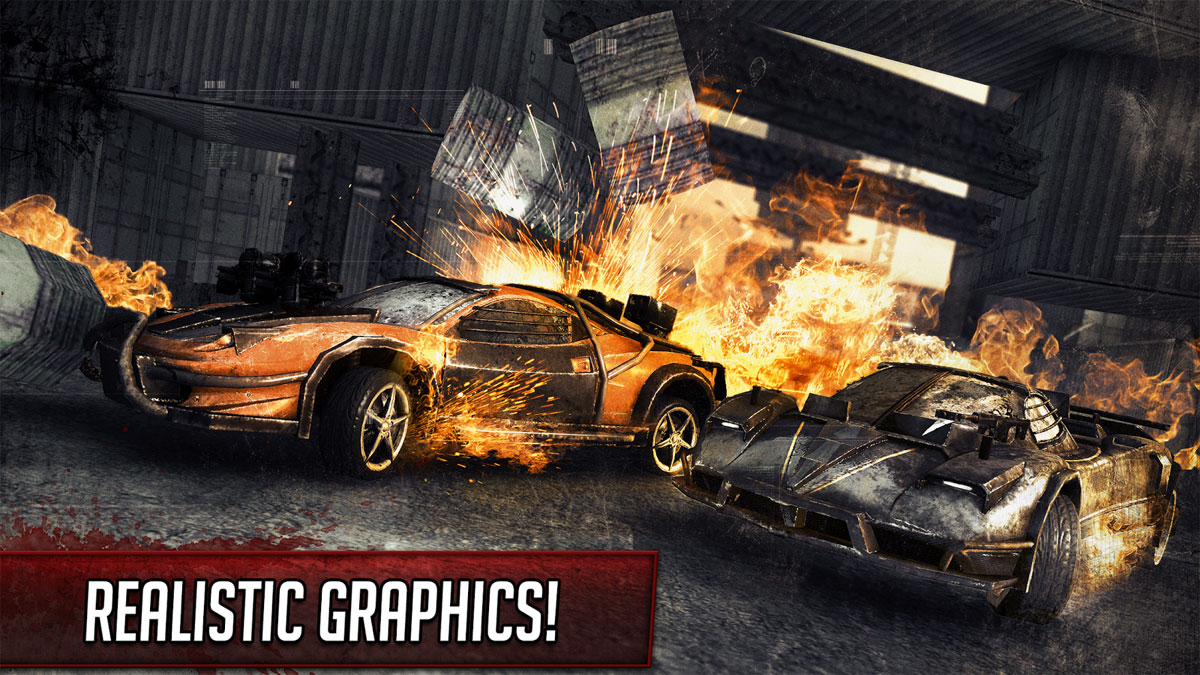 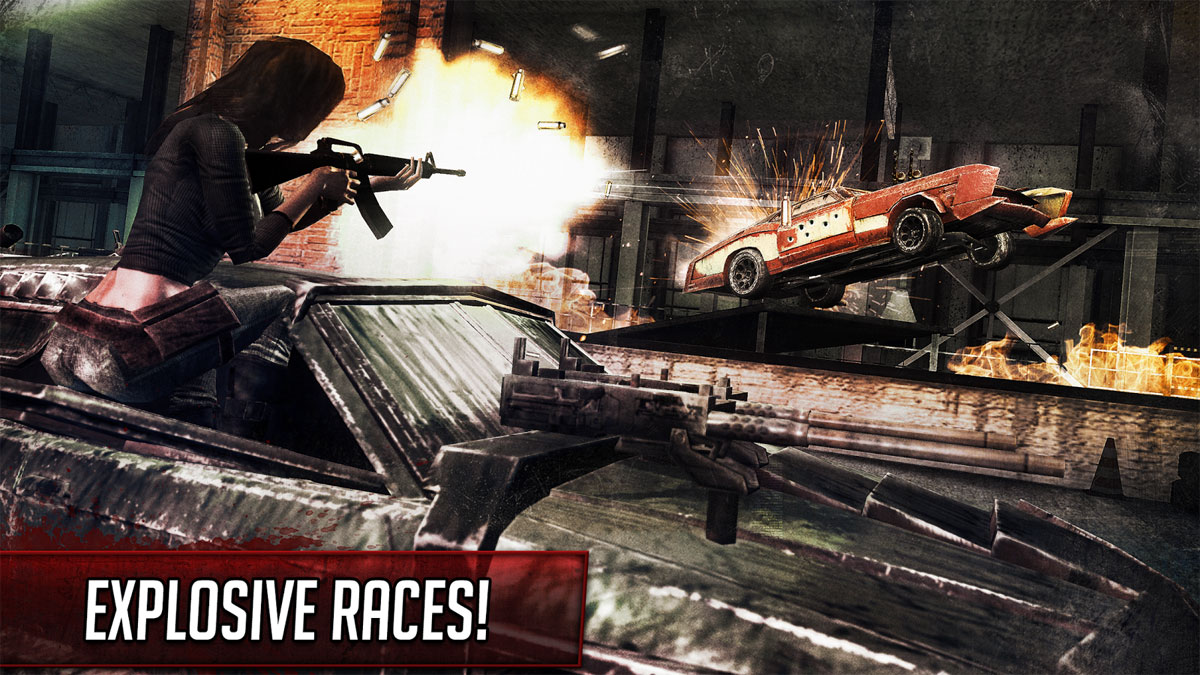 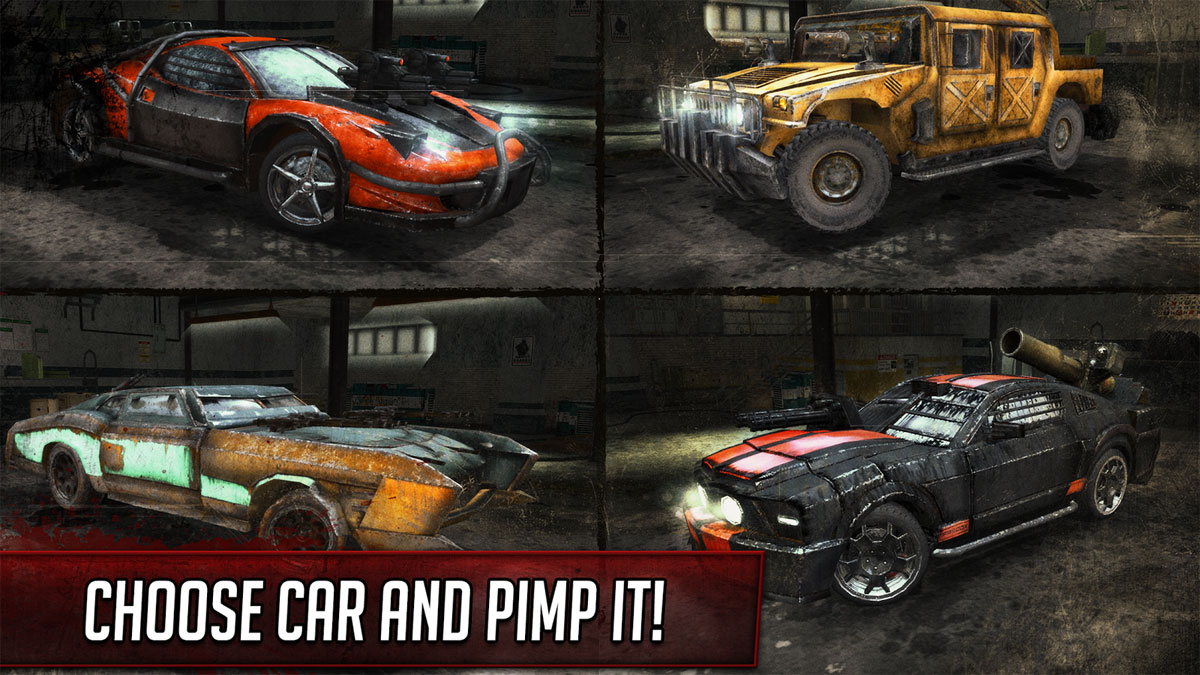 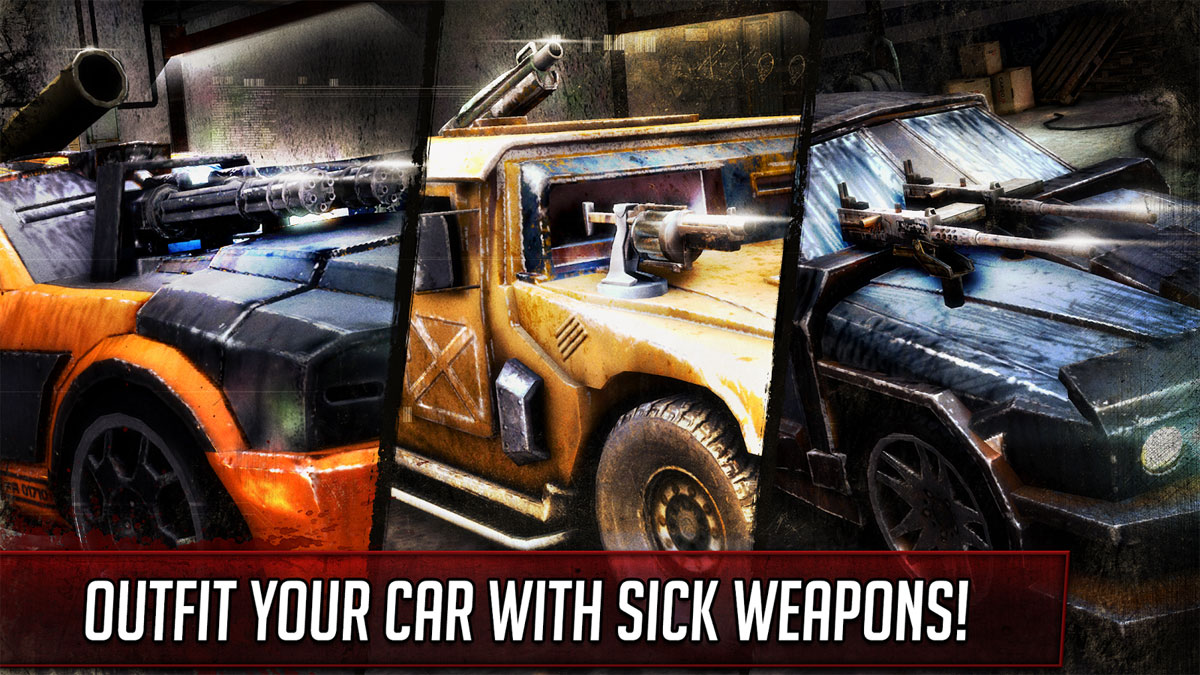