To date, we have introduced various zombie games to you, all of which were the most exciting zombie games of their kind, and each had its own fans, which if we want a general summary of zombie games on the site. The following can be mentioned:

Today, we are going to introduce a new and different zombie game called Death Tour for you users, which is different from previous games. In this way, you have a variety of destructive and deadly weapons at your disposal and in a car game, the graphics of which will amaze you, you will kill zombies.

To view images of the Death Tour game and download it with a direct link and for free from Usroid , refer to the following. 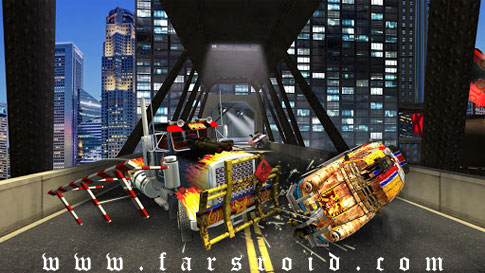 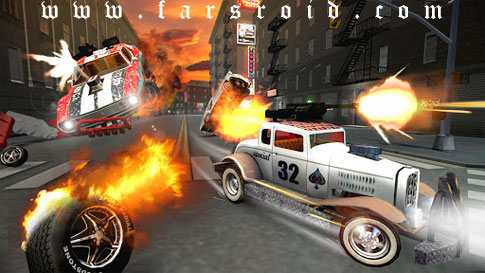 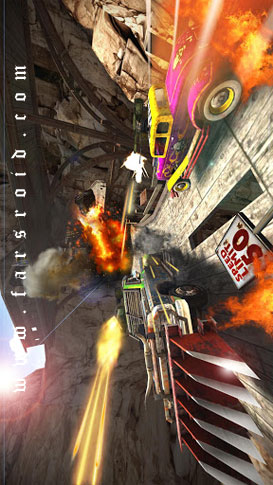 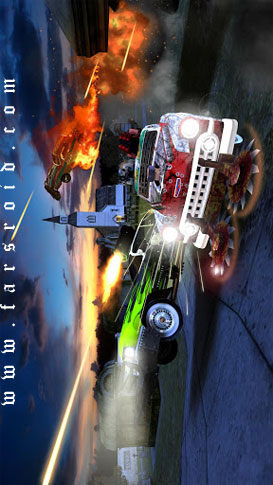 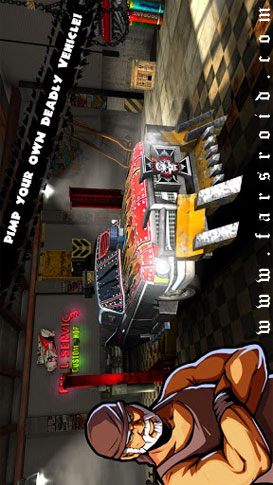