DEER HUNTER CLASSIC is the classic version of the famous and exciting game Animal Hunter from Glu Mobile game development studio for Android devices , which has been released for free in the Play Store and has been downloaded more than one hundred million times by Android users around the world. And the interesting point is that today in Usroid, for the first time in Iran, we introduce it to you, the lovers of Android action and shooter games! . In the classic version of the game as in previous versions, you play the role of a hunter in different and real jungles to hunt different animals including deer., Bears and so on! All kinds of hunting equipment such as vests, boots, rifles and… are with you and you will be able to hunt animals at different times of the day, including night! If you like to experience an exciting hunting game then join this game; Embark on an epic journey from the Pacific Northwest to Savannah to catch the strangest animals in the world! At night you can use the X-ray feature of your hunting camera to see the animals, aim and shoot at the animals’ hearts with precise aiming and have fun!

Some features of the DEER HUNTER CLASSIC Android action game:

Play DEER HUNTER CLASSIC now in the Play Store has a rating of 4.4 out of 5.0 that we Usroid the latest version of it along with your present mode of action games and gun lovers have introduced Android! You can first view the images and trailers of the gameplay and if you wish, download the game from the site’s high-speed servers for free and with a direct link.

Note: DEER HUNTER CLASSIC game is offline, but for the initial run it needs the Internet داری A certain amount of download is done and the game runs for you! 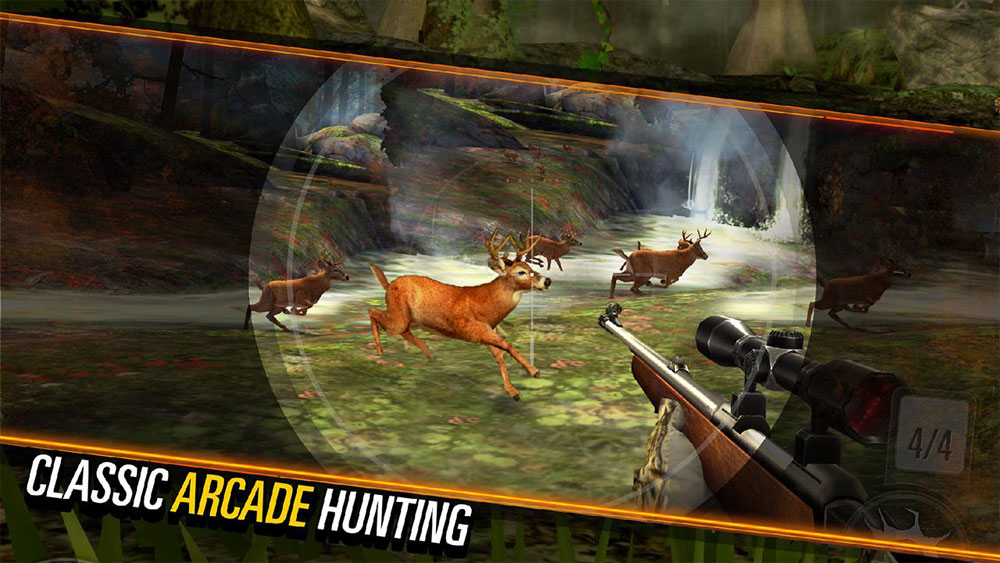 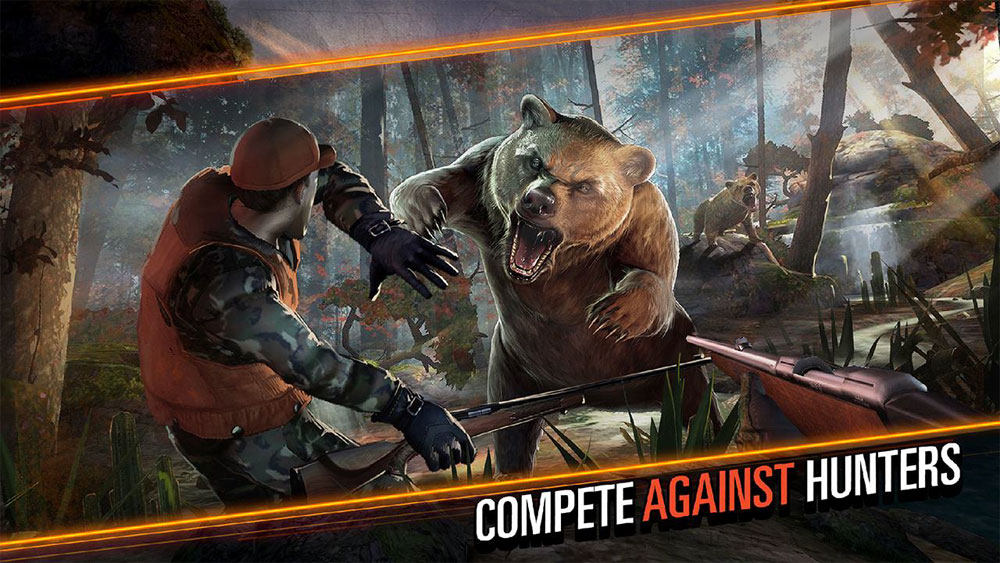 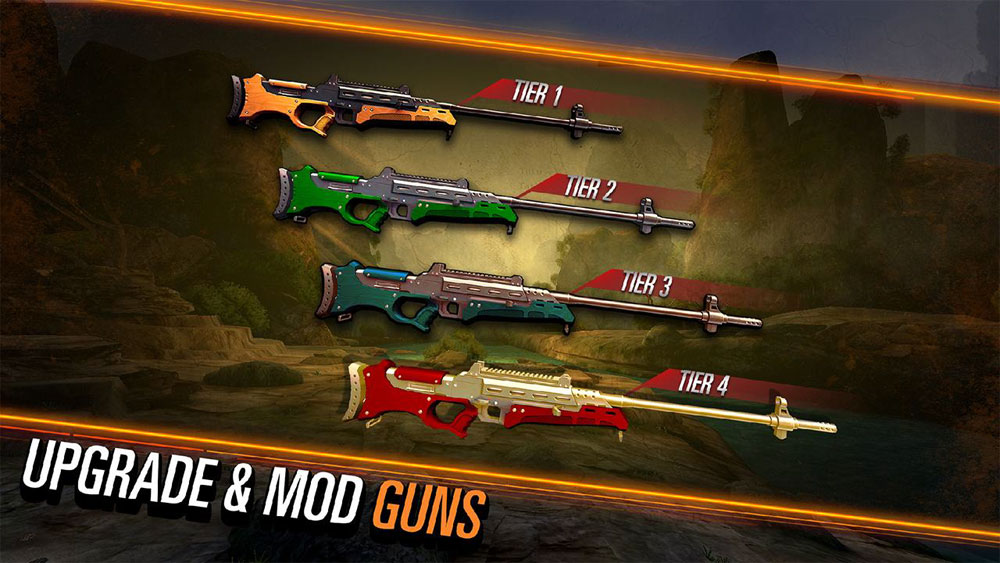 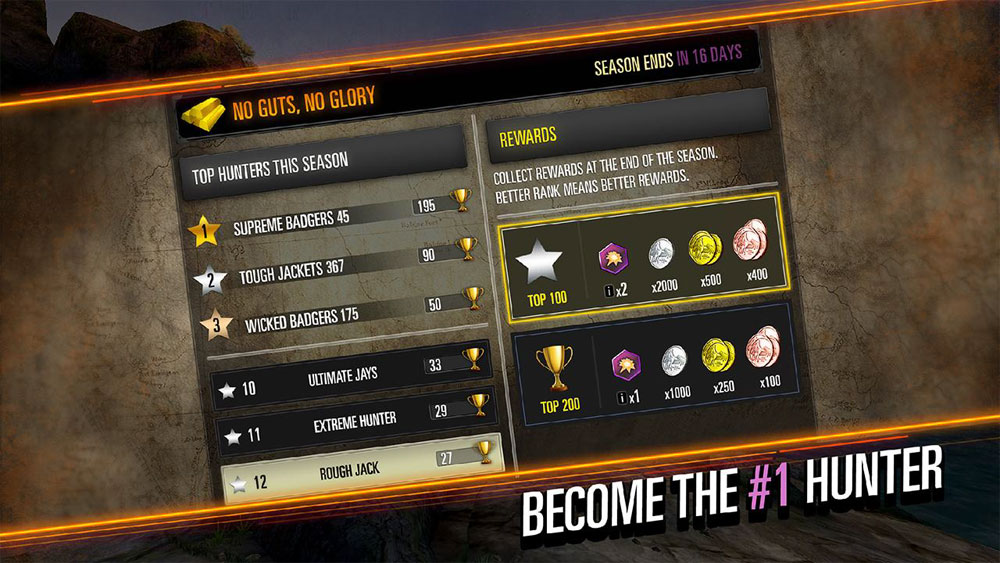 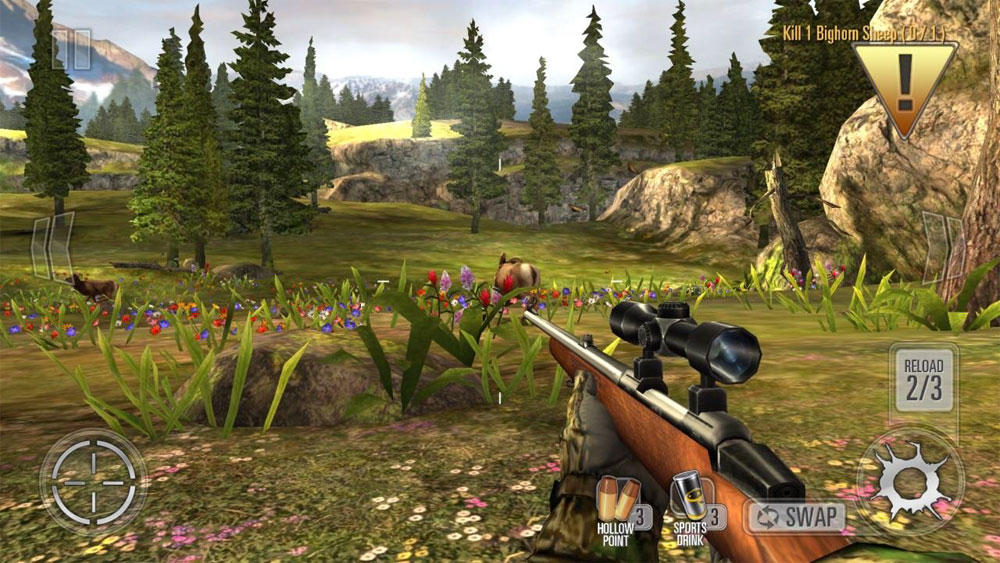