Defensa – Resistance is a very beautiful entertaining game in the style of strategy games from rockadudle gaming studio for Android, which has been released for $ 0.99 on Google Play, and today we are in Usroid for the first time in Iran.We intend to introduce the full and purchased version in your presence, dear ones. In this strategy game, which is a type of castle defense games (Castle Defense), you must first build a path from the monsters to your land by the sea, the hardest possible way to reach them to your land to establish Prevent your defense towers from entering your territory. Monsters will only invade your land during the day through the gate; So you will have all night to build defense towers and take care of the constructions and needs of your land. Manage your land to have the various resources needed to build more towers and upgrade your towers to deal heavier blows to monsters. Collect more gold and materials with more resistance against monsters and develop your land and towers so that one day you may finally be able to live happily in your land without worrying about monsters attacking. So if you are a fan of strategy games and you are interested in Defensa game, download it now from Usroid powerful servers and do not miss this beautiful game in any way.

Some features of the beautiful and strategic Defensa Android game:

Defensa game, which has just been released on Google Play, is now one of the best games in the development of castle defense style for Android devices. Want to download the full and purchased version directly and completely free of charge from Usroid high-speed servers. Finally, it is better to know that this game has been tested and run offline. 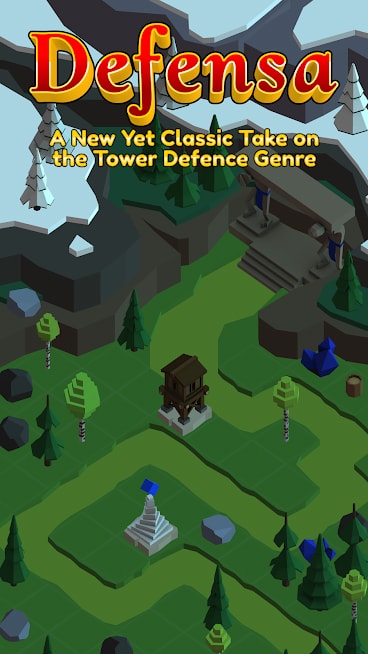 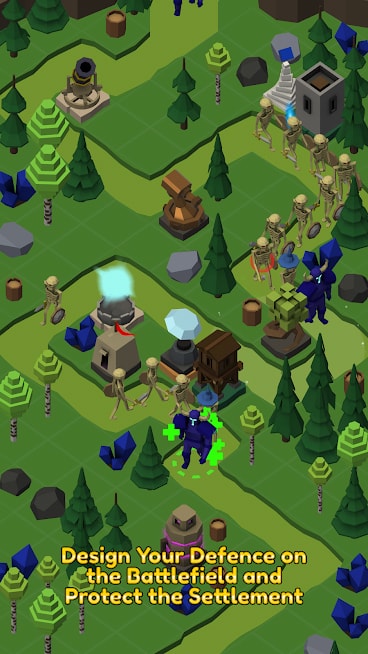 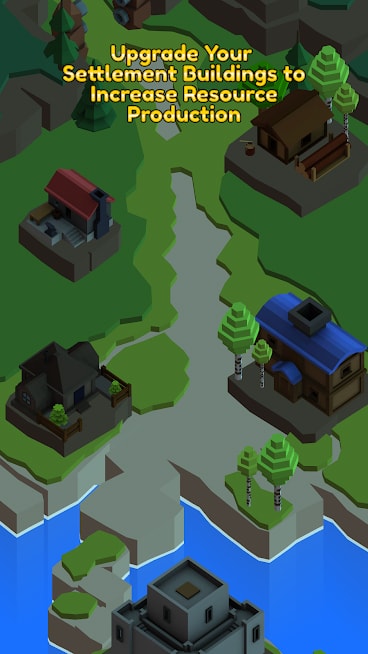