Defense Legend 4: Sci-Fi Tower defense is the fourth game in the series of well-made and entertaining games Defense Legend from the Vietnamese GCenter studio, which is offered in strategy style for Android devices and is available for free with in-app purchases. Available to players around the world. This time, for the first time among all Iranian sites , we have introduced and offered another exciting and attractive title for you dear ones. In addition to the original version of this game, we have also prepared a mod version so that you, dear ones, can download the related version from Usroid to experience the mod version. This game after the popularity of the previous episodes, namely Defense Legend 3: Future War and Defense Legend 2 was made and designed and published with the same usual elements and style and context as before. All in all, in terms of shape, design, scenario and even gameplay, there is not much difference between the different parts of this game, and this means that if you already have one of the previous parts of the Defense game series Having experienced Legend, you can interact with the whole new part of it very soon.

In Defense Legend 4: Sci-Fi Tower defense as the title suggests, you experience a sci-fi tower defense game. The focus of all games in this series is futuristic and fantasy battles in which giant robots go to battle with each other. The same approach is followed in the fourth part, and you have to take part in a post-future world where new and robotic warfare play a leading role in wars. The general style of the game is the same as all Tower Defense style games, but there are various other special features in Defense Legend 4: Sci-Fi Tower defense that are not found in many similar games. For example, one of the most interesting parts of this game is facing bosses and challenging stages. According to the creator, if you do not use the right strategy in this game, there will be no news of victory. So you are not dealing with a simple game and you are facing a professional and challenging title. Your job is to use different defense forces against the enemies who want to destroy you. You must not let the enemies pass and you must build a stronghold to face the enemies by placing your defense forces correctly. For complete familiarity with the style and context of the game and the gameplay, you can watch the trailer video and then through direct links Usroid Download this game as usual or in mode.

Note: To enter the game on the Internet and to be active, you need Filter-Rashkan. 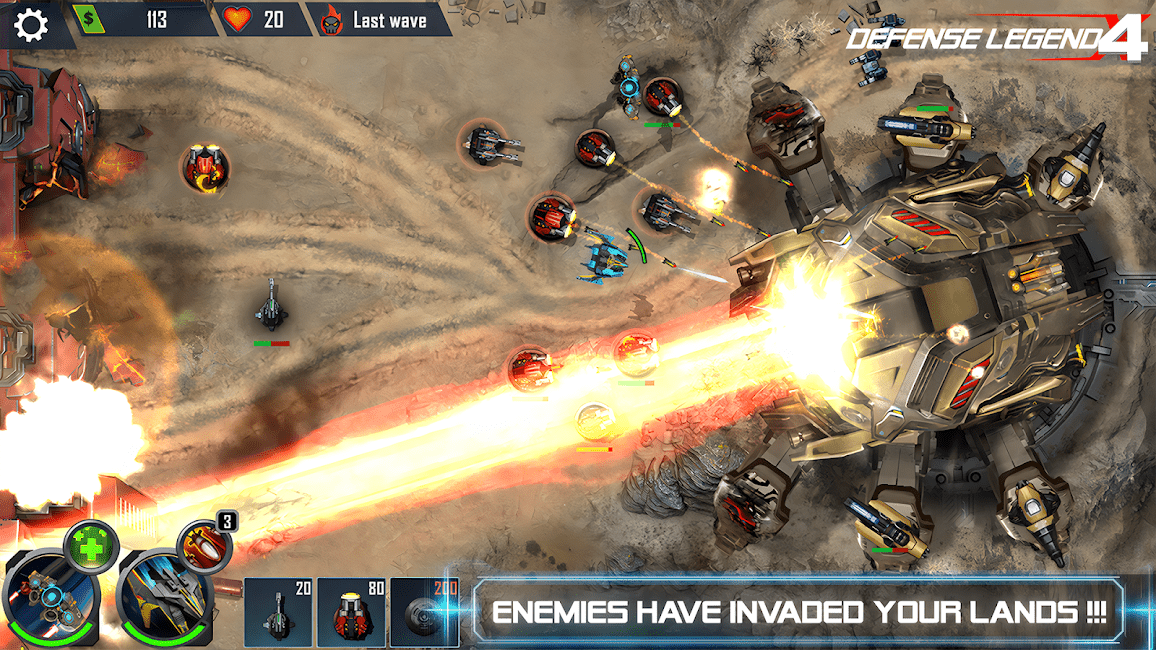 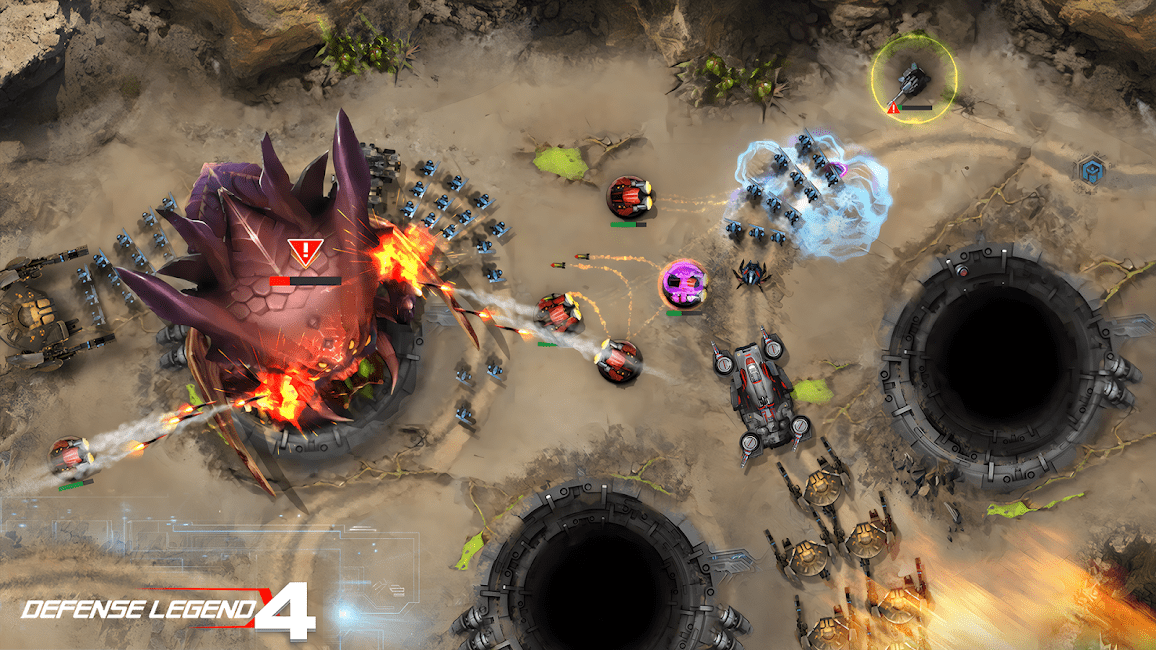 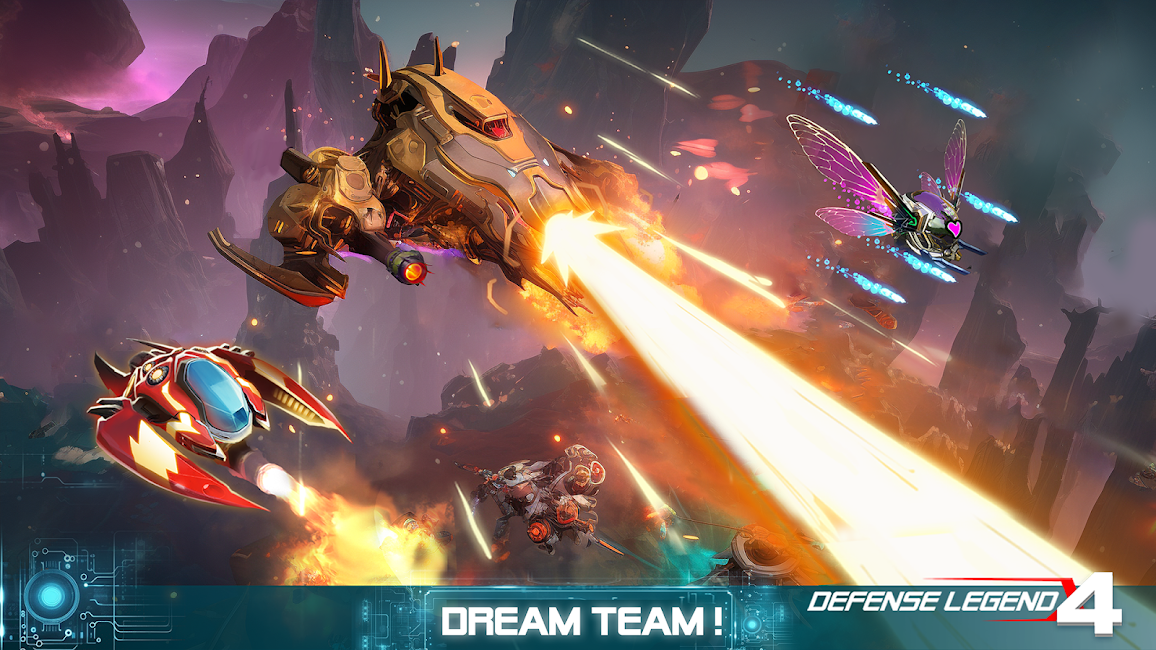 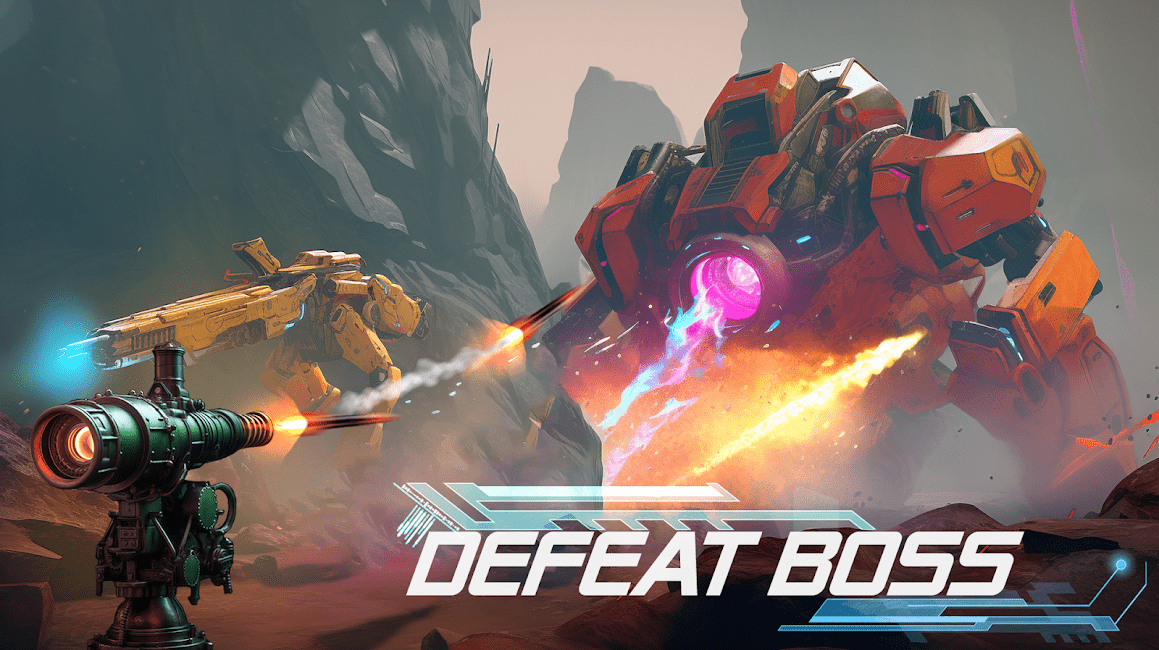 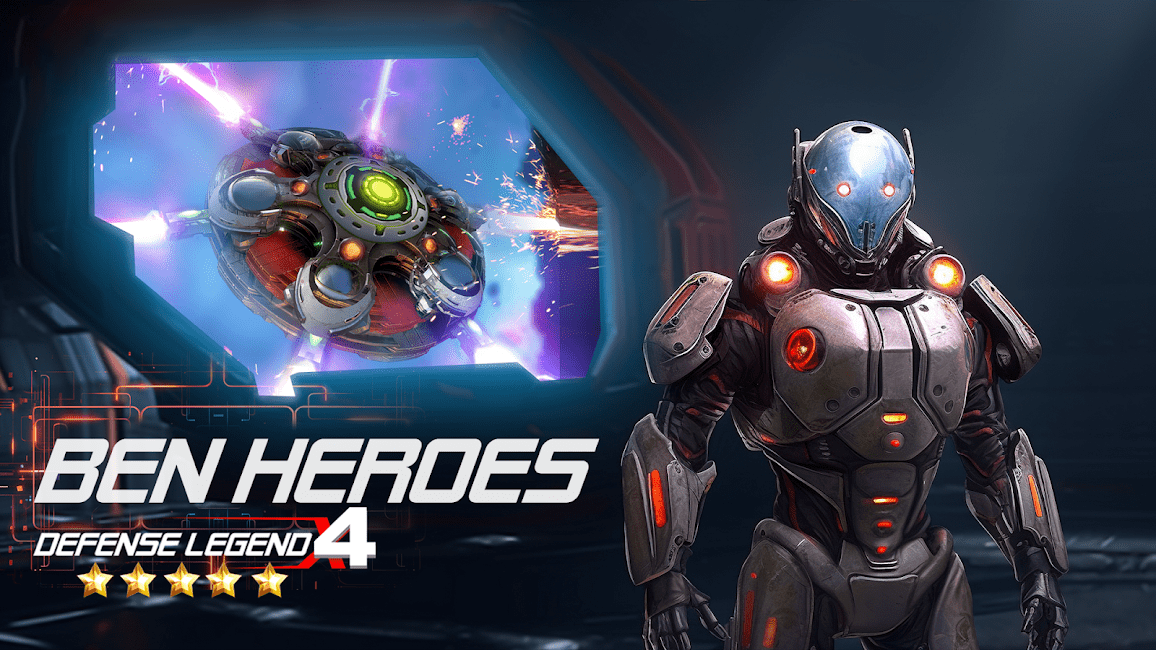 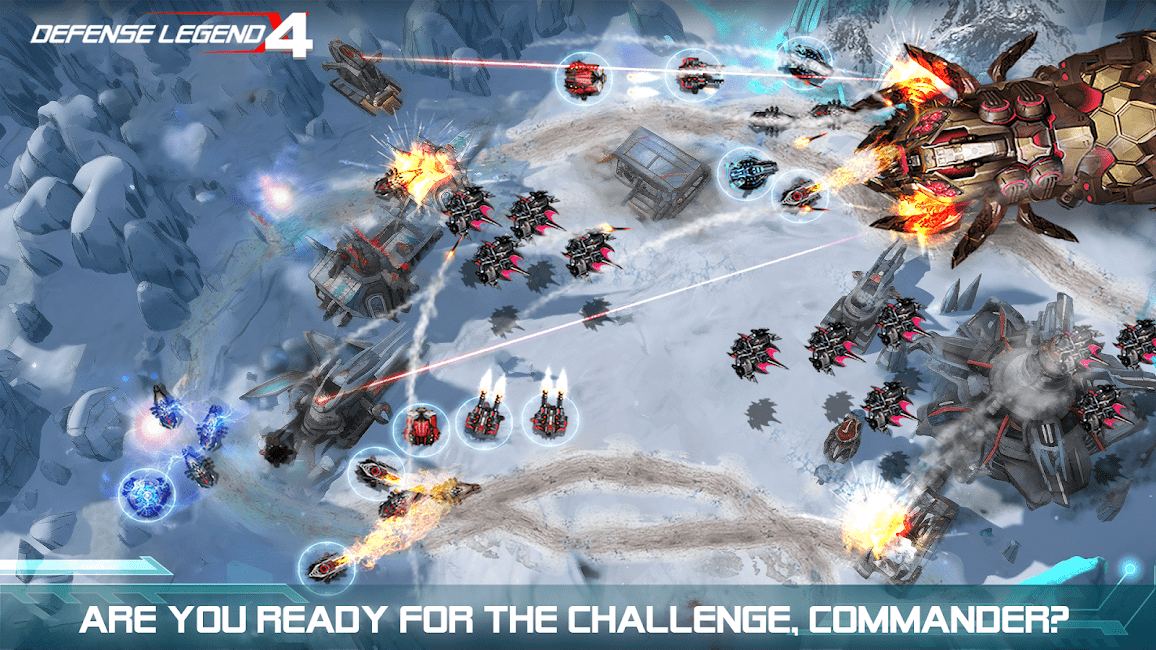