Defense Zone 3 is a new and popular game in the style of strategy games called “Defense Zone 3” from ARTEM KOTOV studio for Android devices , which is offered for free in the Play Store and so far more than 50,000 times by Android users around the world. World downloaded and now at your request usersWe are going to introduce it! The story of the game, like the previous versions, is about the insurgency of the enemies to your lands, which you have to destroy one after another with all kinds of weapons and tools available, and go through challenging missions! Enemies are moving in certain directions that you have to drop your tools on the sides with your high speed and accuracy and shoot at them to prevent them from entering your land! The game is a significant improvement over previous versions, with new weapons, new scenery and more features! If you are a fan of Android strategy games that despite the good design has a volume of less than 100 MB and can entertain you for hours, Defense Zone 3 is undoubtedly a good option.

Defense Zone 3 game is released in the test phase and unreleased in the Play Store, which features such as including seven different levels, three difficulty levels, eight types of towers to use, eight special abilities from air strikes to nuclear bombs Oh, he mentioned various chapters and different types of landscapes + support for more than 20 living languages ​​of the world, including the sweet Persian language ! Currently, the latest version of the game with the mode is available for download on Usroid , which has been tested by us on the LG G3 Android device with Android 5 and has been run offline without the need for the Internet, and you can download it with one click from Download high-speed site servers.

– Download the data file and decompress it. Net folder . Copy defensezone3 to the Android / Obb path. 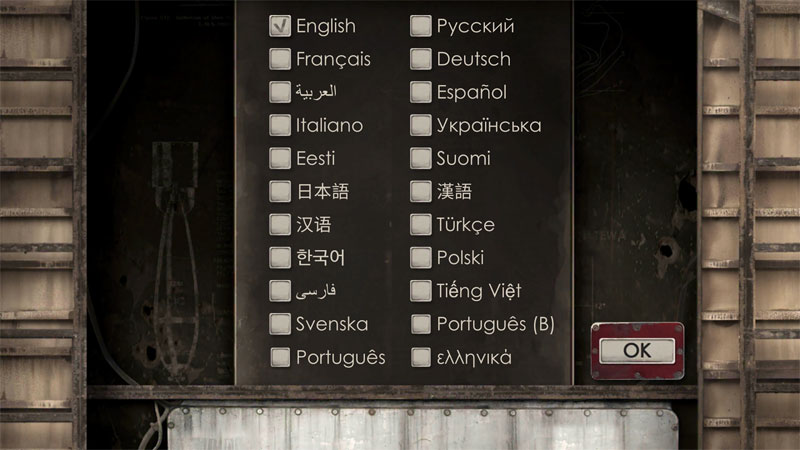 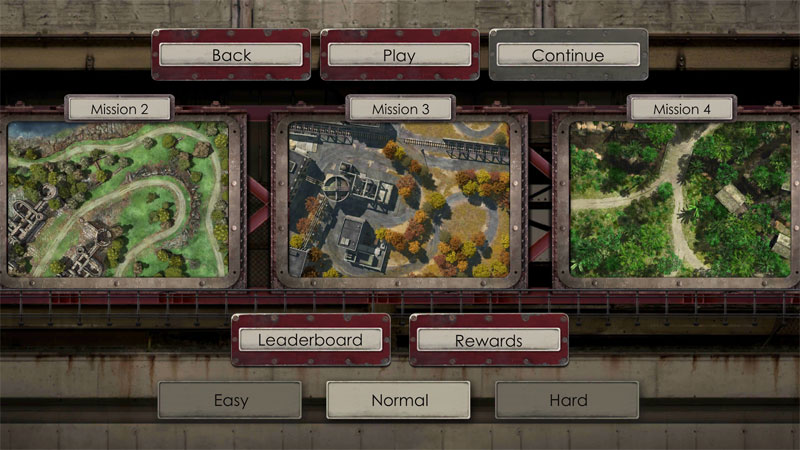 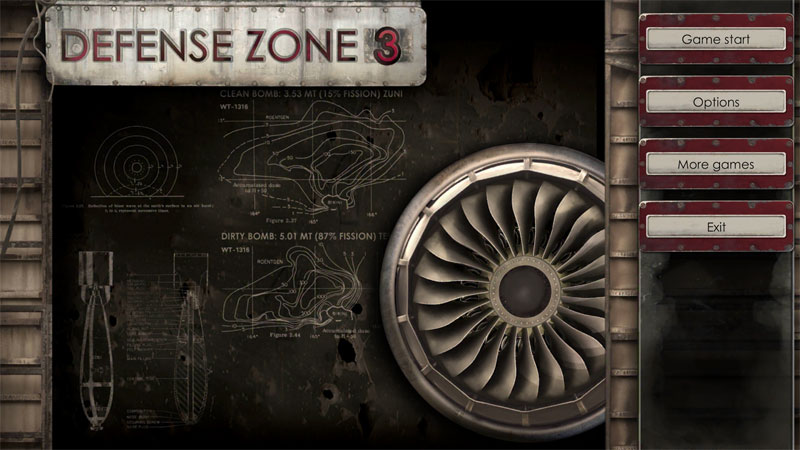 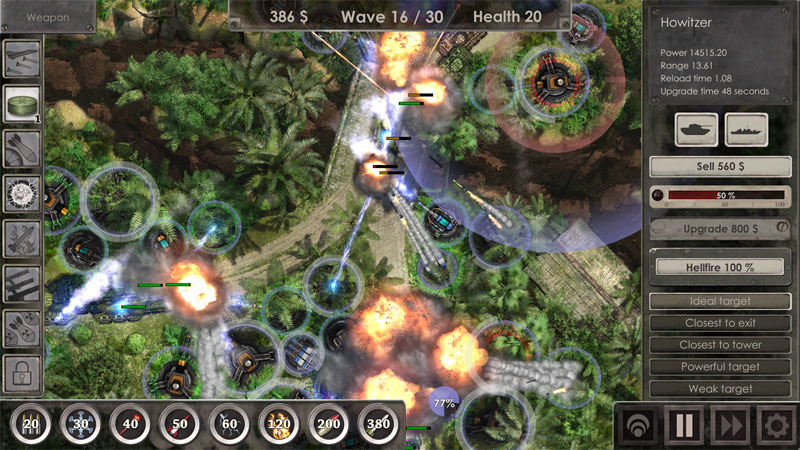 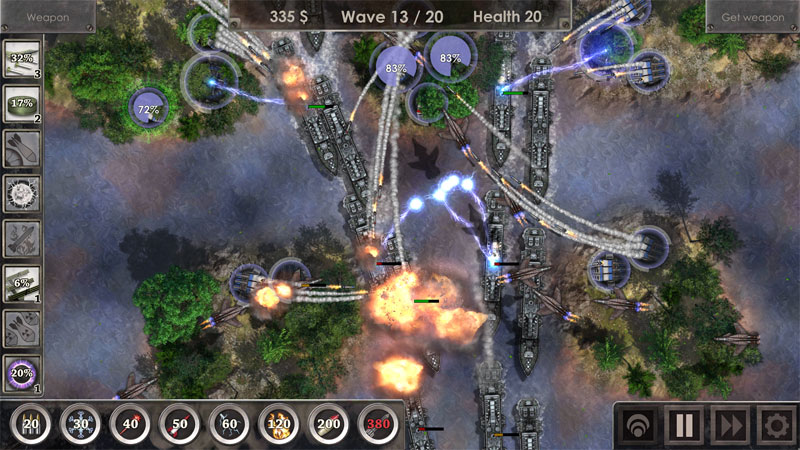 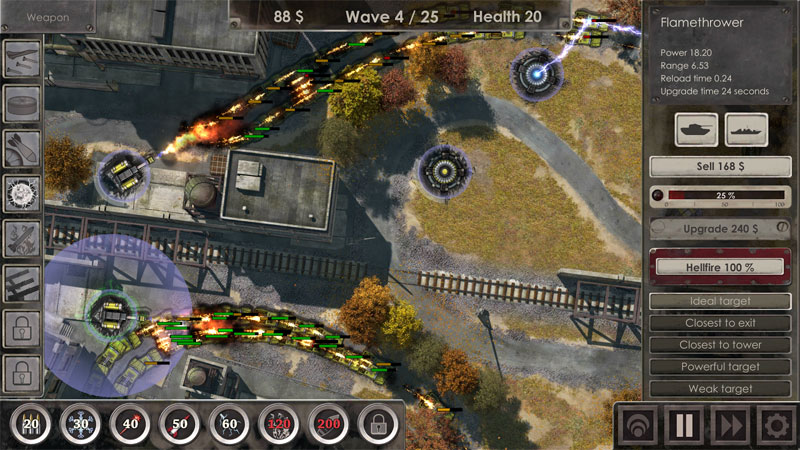 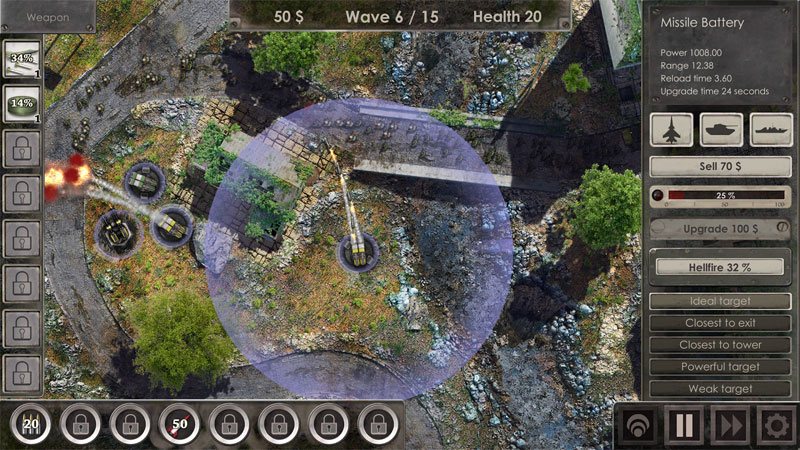