It was a long time ago that we introduced a new game called Defense Zone 3 with the same “Defense Zone 3” from ARTEM KOTOV game development studio to you dear ones, and it was well received, a very beautiful strategy game that will take you for hours. The phone was nailed, now the manufacturer has come and released the Ultra HD version of the game called Defense Zone 3 Ultra HD on Google Play, which has stunning graphics compared to the original version, and therefore the graphic version of the game at a price of 2.99 The dollar has offered! Defense Zone 3 Ultra HD is a new and popular game in the style of strategy games called “Defense Zone 3” from ARTEM KOTOV studio for Android. The story of the game, like the original version, is about the revolt of enemies to your lands. Destroy the various tools available one after the other and go through challenging missions! Enemies are moving in certain directions that you have to drop the tools on the sides with your high speed and accuracy and shoot at them to prevent them from entering your land! The game is a significant improvement over previous versions, with new weapons, new scenery and more features! If you are a fan of Android strategy games that despite its good design has a small volume and can entertain you for hours, Defense Zone 3 is undoubtedly a good option.

The HD version of the game, called Defense Zone 3 Ultra HD, has been purchased more than a thousand times to date and managed to get a score of 4.0 out of 5.0! Game features include seven different levels, three difficulty levels, eight types of towers to use, eight special abilities from airstrikes to nuclear bombs, various seasons and different types of scenery + support for more than 20 languages Zande Donya, including the sweet Persian language, mentioned that the feature of being a Persian game among many Android games with the lack of Persian language support is a reason that you can not give up the game and tell yourself how Artem Kotovo added Persian language to the game The answer to this question is that Iranian users in the initial poll that was conducted a long time ago sent a lot of requests about this and the manufacturer was happy with their request and put the Persian language in his game! You can download the purchased version of the game along with the mod from Usroid high-speed servers for your device and keep busy for hours.

Note: The new version of the game is released without the need for data. 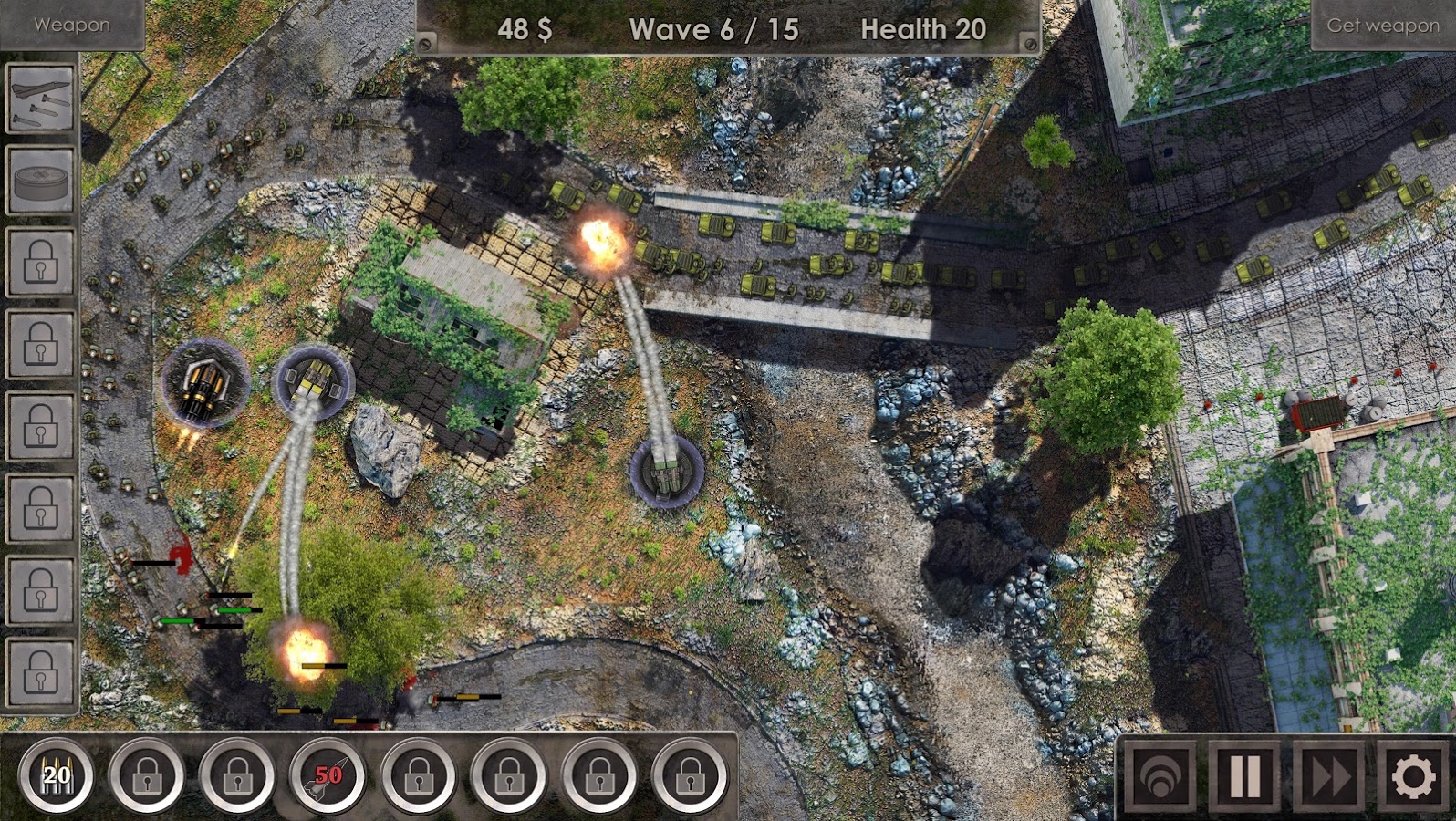 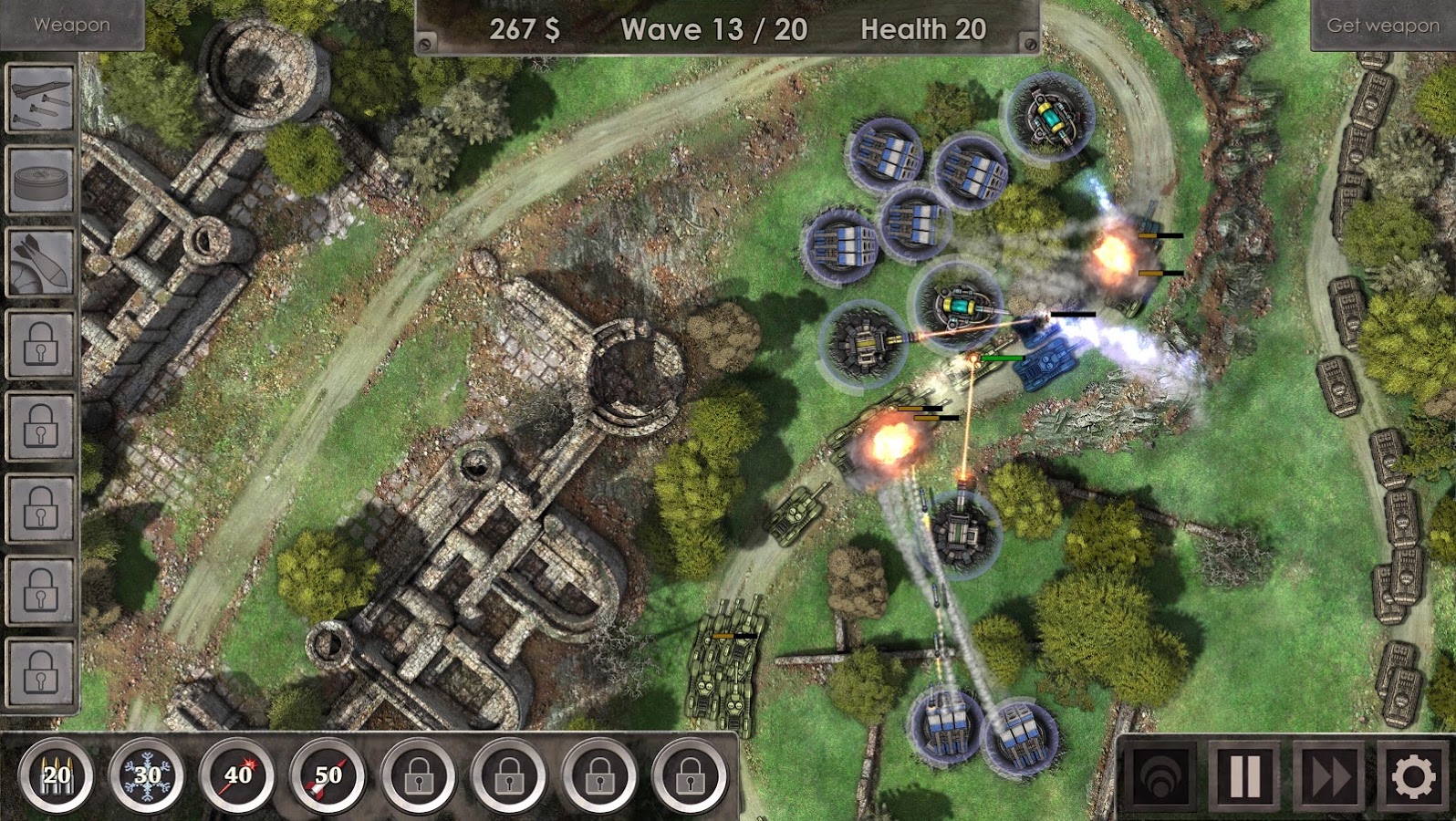 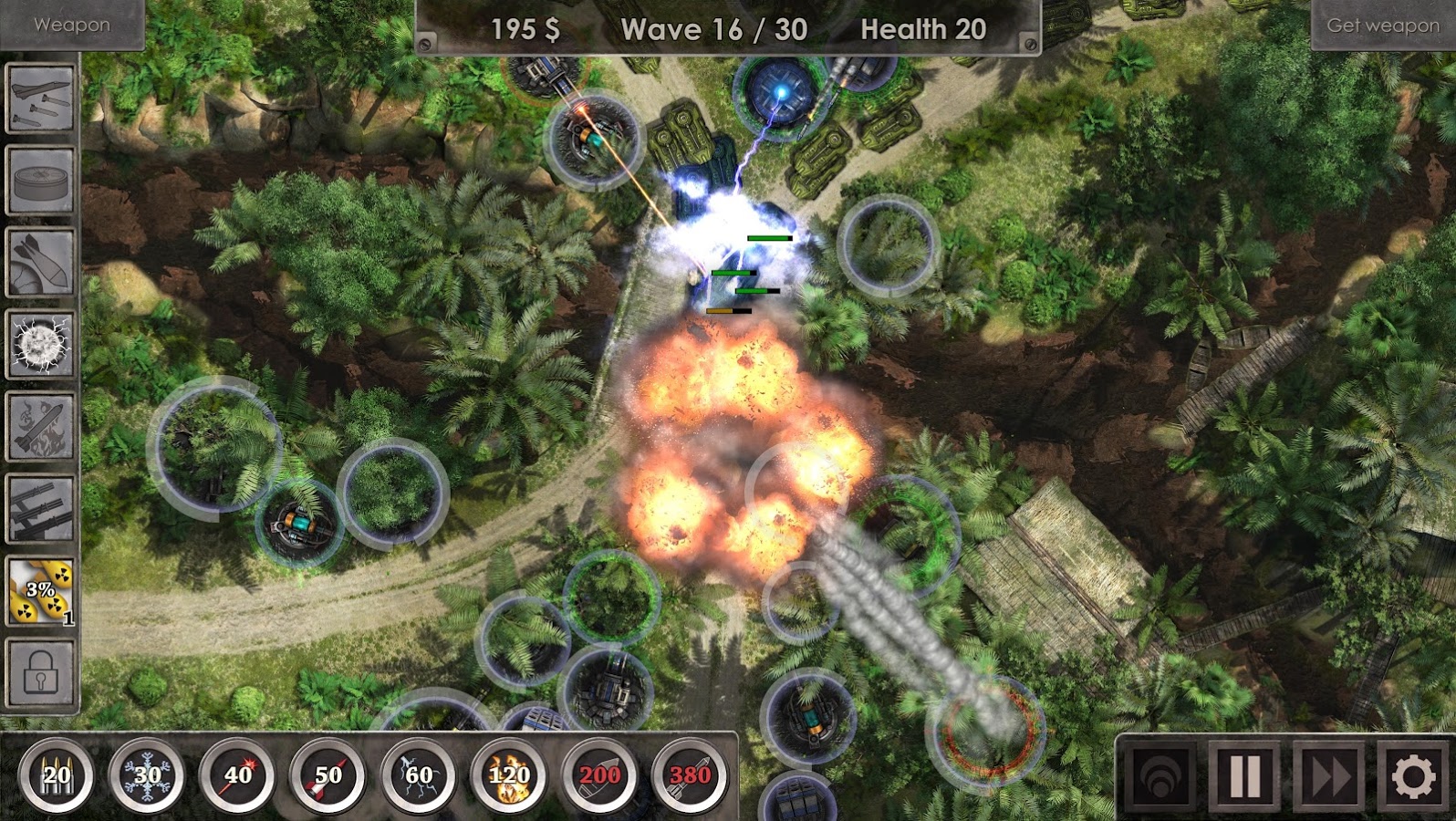 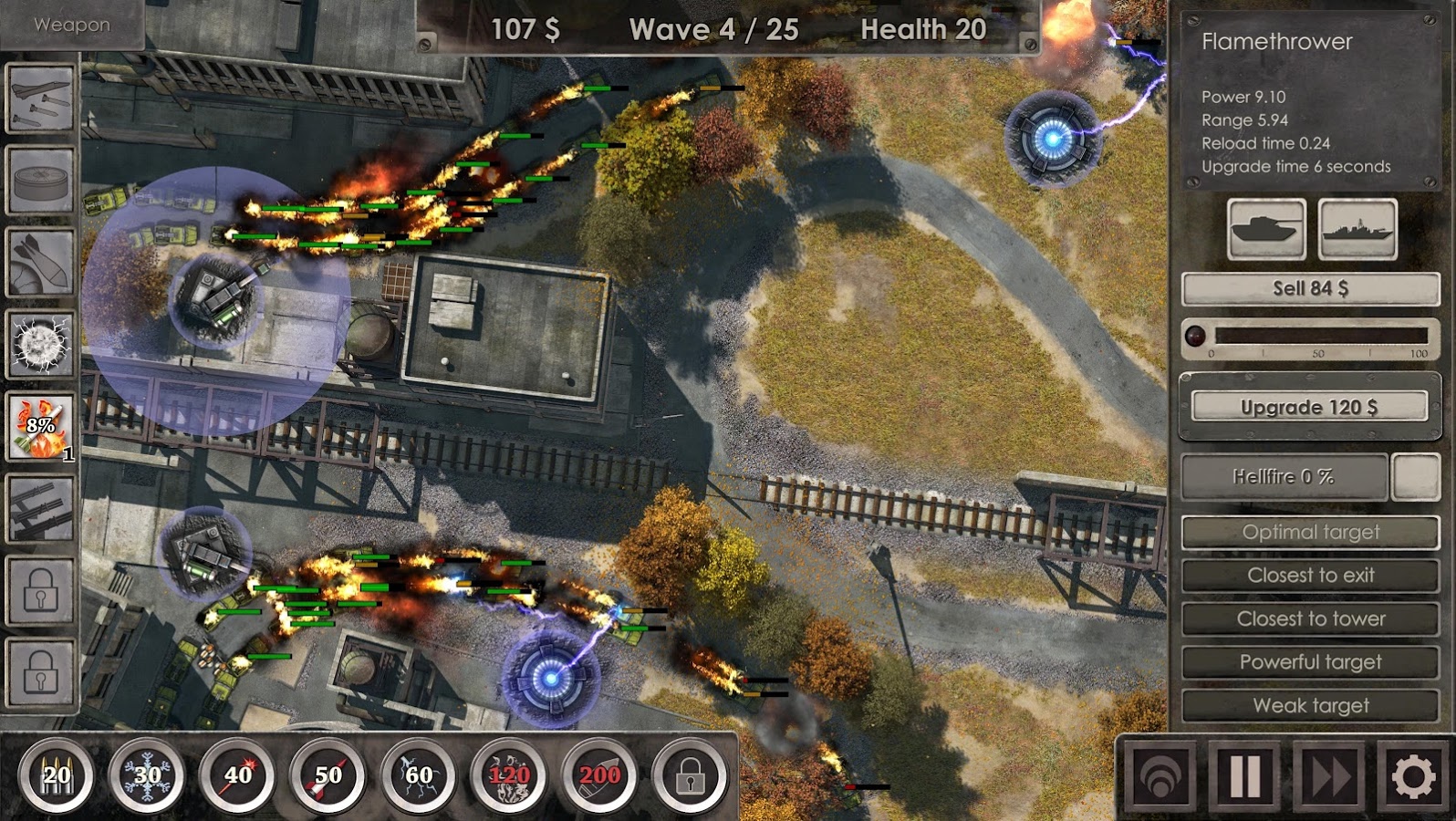