Deiland Tiny Planet – Deland Tiny Planet is a special and popular adventure game inspired by the famous Harvest Moon game., Is from Chibig Studio for Android, which is available for free on Google Play, and at your request, we have decided to introduce its latest update along with your presence mode, and to delight you fans of games of this genre! At the beginning of the universe, 4 princes were sent to 4 small planets; Where they had to try to find the mysterious crystals on every planet! In fact, they eventually succeeded in finding the crystal; But this awakened the power of ancient magic and caused the magic to spread throughout the world, becoming a factor in the emergence of the origin of the world! Join Dyland, the smallest of the four major planets; Where Arco has to build his own life and try to destroy the evil enemies around him while trying to provide the necessities he needs! The planet that Arco has to live on is so small that it can be moved from one place to another in a matter of seconds with a single gesture! You have to use the main tools to farm, plant trees, cut down trees and crush rocks and crystals, and earn money by doing different things and selling products! You also have to fight the enemies and invaders that attack your planet and enjoy a special game!

Deiland Tiny Planet game has been downloaded millions of times by Android users around the world from Google Play and managed to get a good score of 4.5 out of 5.0 . You can first see pictures and video of the gameplay, and finally, if you want to download it with one click from Usroid high-speed servers and work on a small planet for days! Finally, it is better to mention that the game has been tested by us and run without any problems. 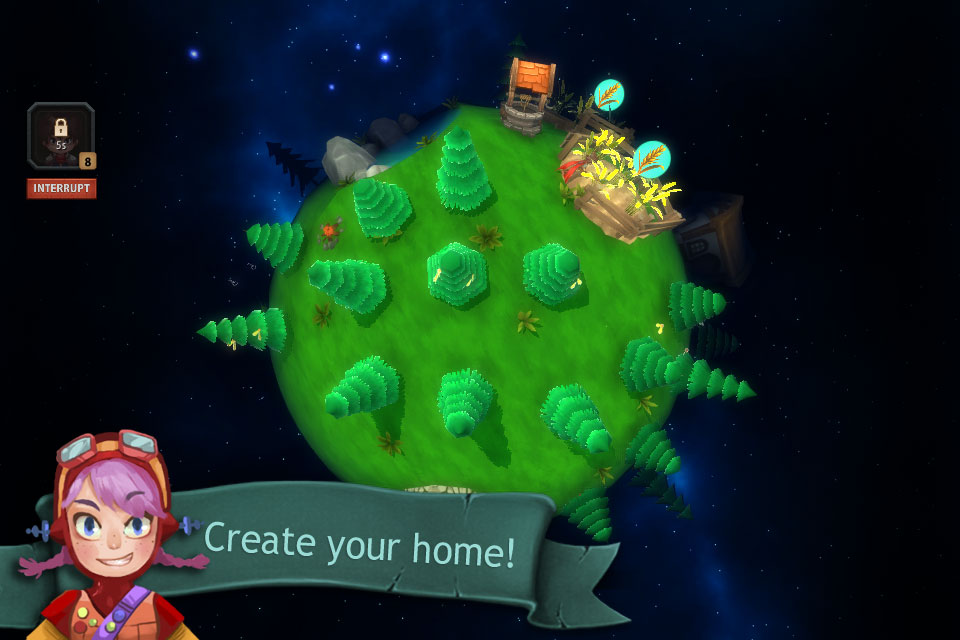 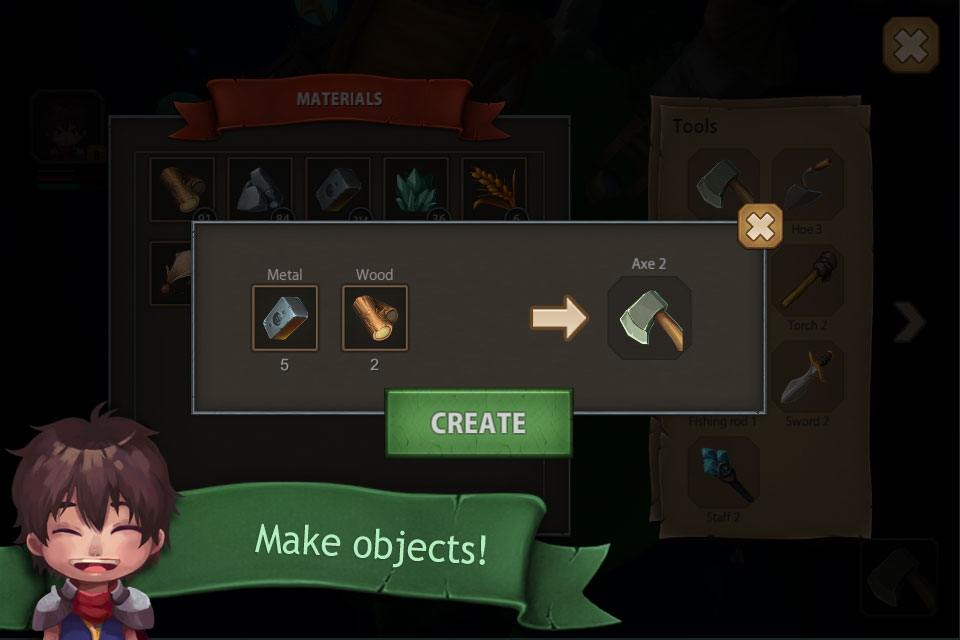 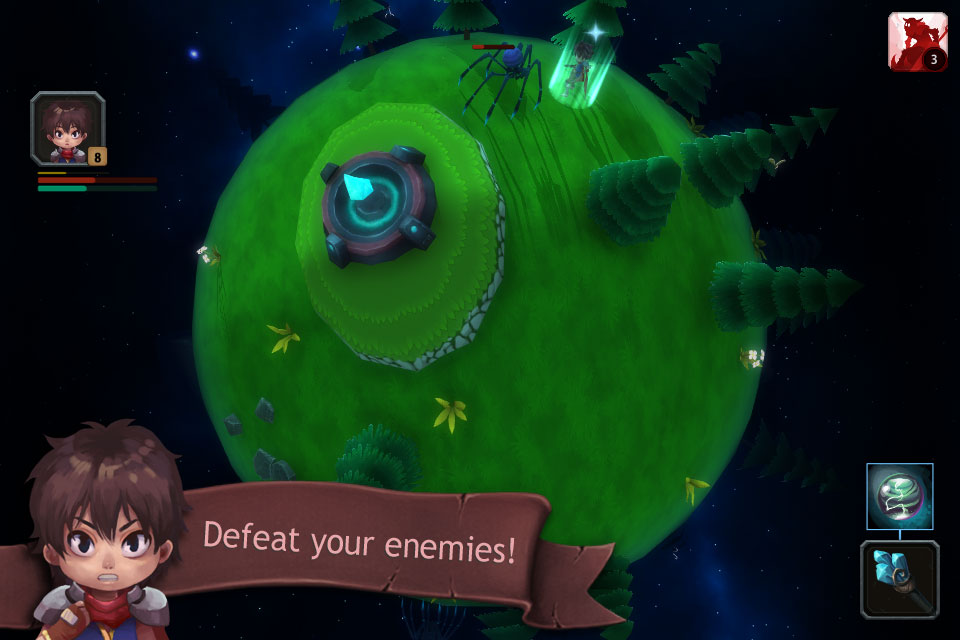 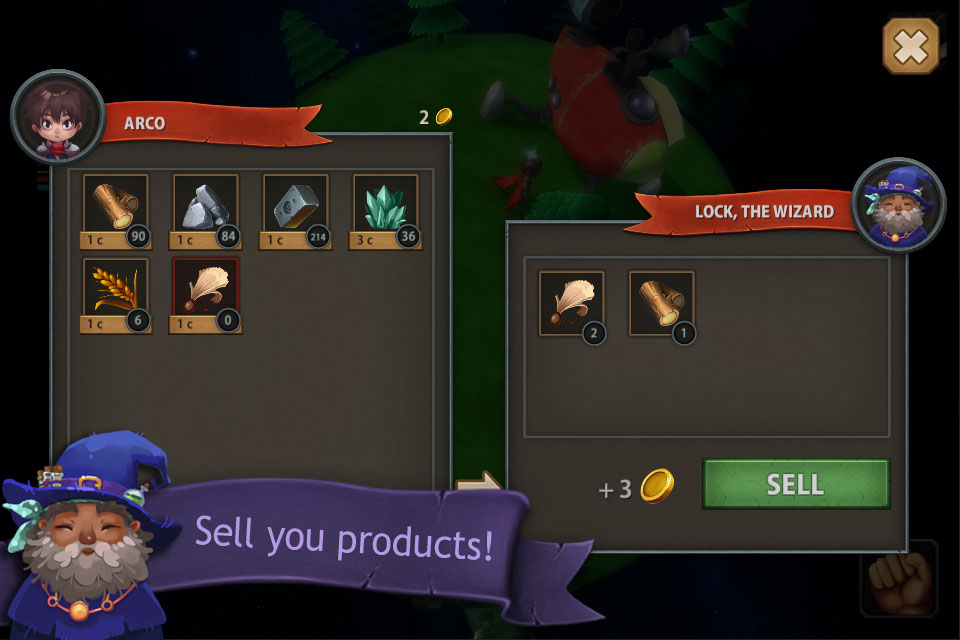 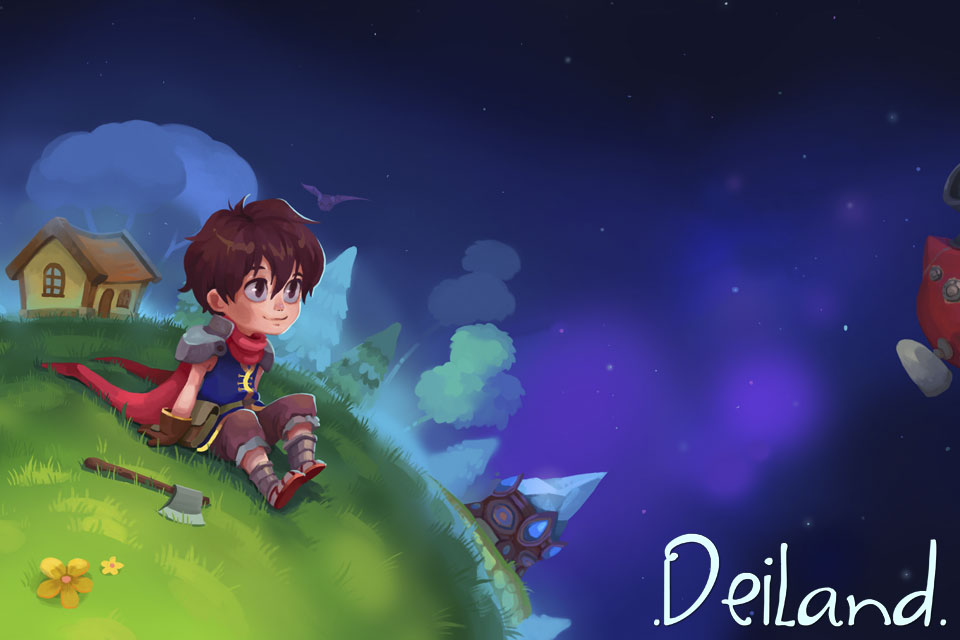