Demon Blade – Japanese Action RPG is a very interesting, exciting and action game in the style of role-playing games from the Spanish studio Garage51 Entertainment, which is made for free and is available for Android devices. At your request, Usroid has prepared a new version of this game at the same time as it was released, and has provided it with a separate modded version for download, and invites fans of action and role-playing style games to make this wonderful game. Do not miss Ziba and download the latest official version from the end of this article and install it on your Android device and have a unique experience of a fun game. The full name of the game Demon Blade – Japanese Action RPG (Manga RP Game) has been released on Google Play and the title used to describe the name of the game shows what exactly the content of the game is. According to the title, Naughty Blade is an action-role-oriented title adapted from classic Japanese manga. This game is modeled on the legendary and popular stories of Japanese samurai who have always been known as one of the greatest heroes and warriors in history. We have always seen in Japanese epic legends that samurai, as mythical heroes, lined up against an army of demons and strange and terrifying creatures and stood up to them with all their might.

Now in Demon Blade – Japanese Action RPG, you play the role of a legendary samurai who, in a dangerous adventure to save human beings, commits himself to providing security for his kind by defeating and destroying demons. The game has an interesting and epic storyline. The god of the moon, a mythical god in the ancient Japanese world, has just disappeared. This means that the devil has succeeded in infiltrating the land of human beings, preparing the conditions for world domination. This devil has appeared in the form of two main characters named Yokais and Onis. These demons are destroying the lands of human beings and the innocent. Now you, in the role of the protagonist, who is a samurai, must stop this devil and his army and restore peace to humans. Demon Blade – Japanese Action RPG can be played online in two main parts (solo and story) as well as PVP. In the stage section, you can follow the story section of the game and follow the game offline. But in the PVP section, you can fight other players online. There are dozens of different items, weapons and capabilities in this game that you can use during your battles. In terms of graphic design, it should be said that Demon Blade – Japanese Action RPG has a very interesting structure, and although its designs are animated and simple, but the modeling is completely three-dimensional and the gameplay is dynamic and smooth. Right now, you can download the latest version of this game for free from the Usroid box download section. 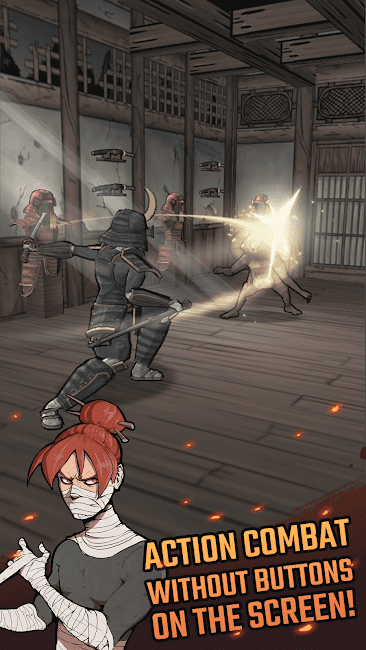 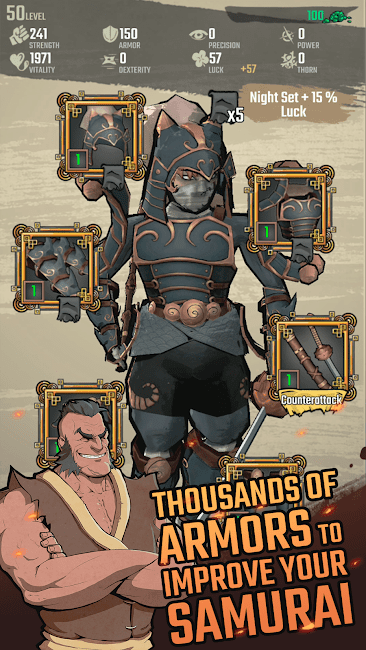 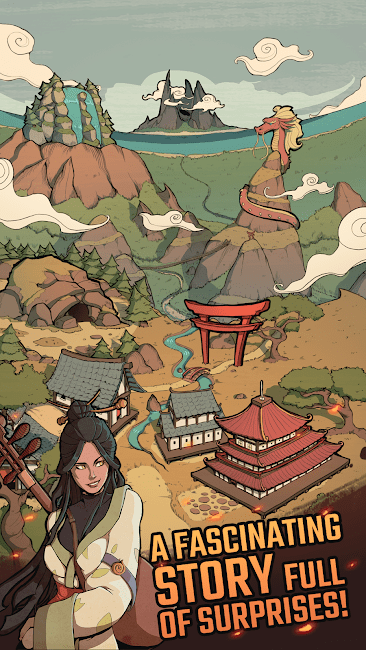 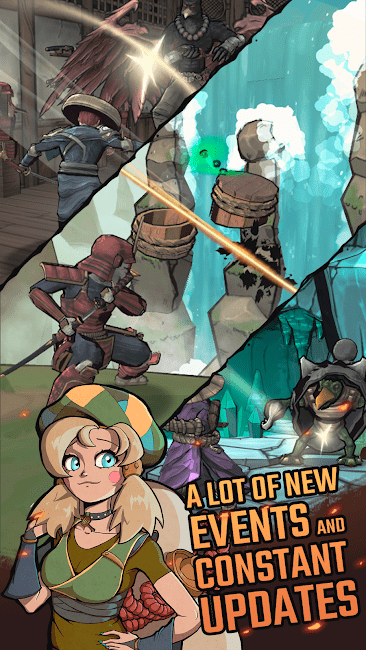 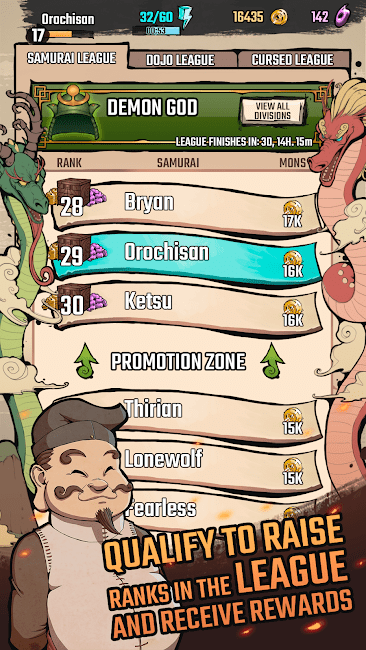 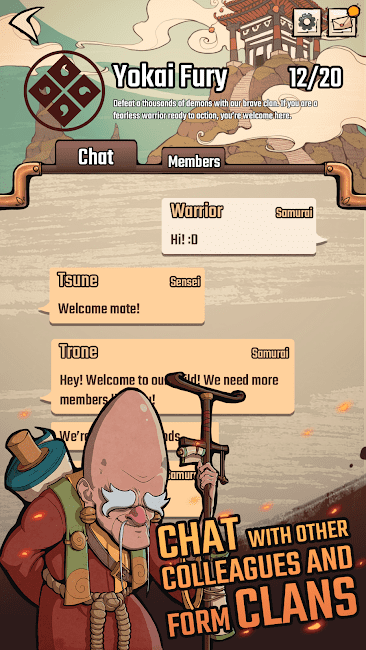 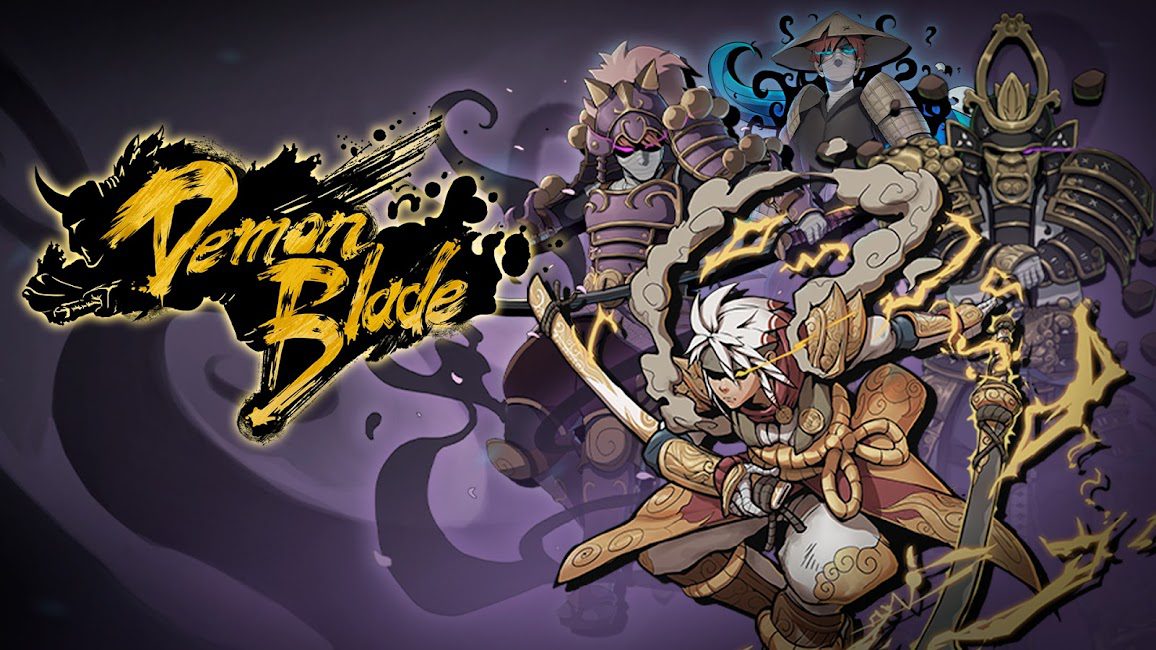 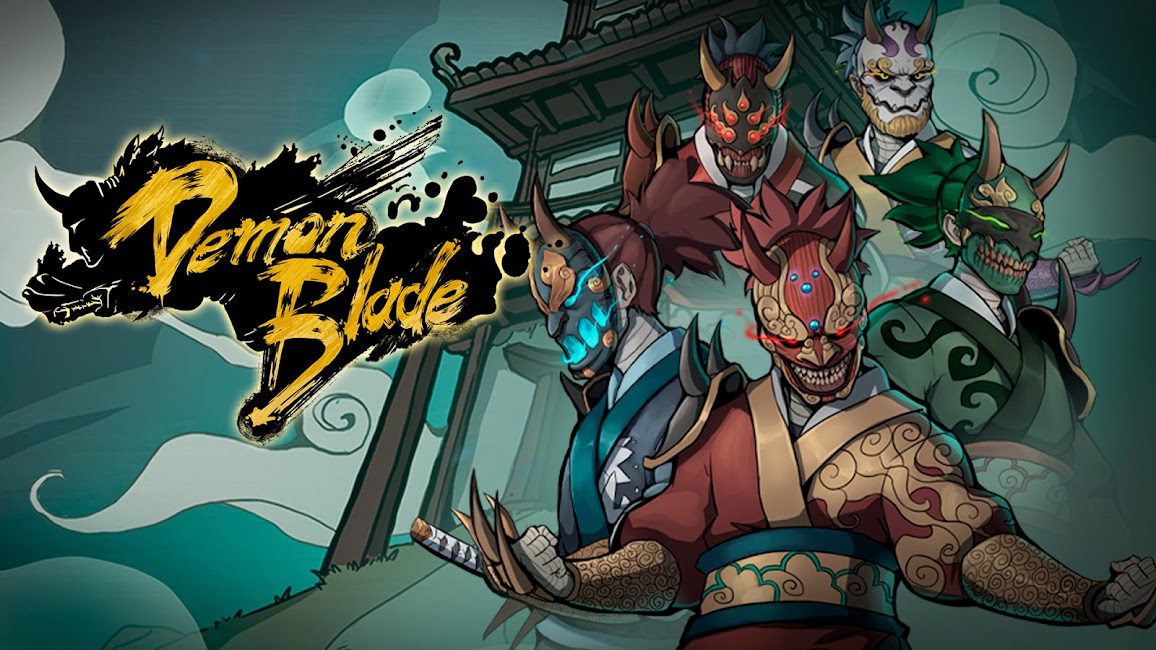