Demon’s Rise v16 – The role-playing game of the emergence of Android demons with data,
purchased and complete version of the game at a price of $ 5.99, presented to you dear ones
tested with offline performance

Demon’s Rise – Demon’s Rise is the first version of the popular Demon’s Rise game series, which is offered in the role-playing style. The game was produced by the Canadian creative studio Wave Light Games, Inc. and is available for sale on Google Play for $ 5.99. We have already released other popular games such as Strike Team Hydra from this studio in Usroid. Also in another article from our site, you can see the second part of this game, Demon’s Rise 2Download for free. In Demon Rise, you play the role of a group of legendary heroes who go to the depths of an ancient city called Angor to confront the demons and destroy them, to save their ancestral city from demons and monsters. A great battle is on the way and you must prepare yourself to face the emergence of deadly demons. Your heroes include various characters such as wizards, mercenaries, scoundrels and assassins who fight alongside ancient dwarfs for humans. Your enemies are also evil creatures from the living dead, goblins and demonic monsters who will do anything with their evil forces to destroy you. Now you have to lead a group of six legendary heroes of the story and lead them to this big city hidden deep in the earth and in the twisting black holes. The style of play is in the form of tactical and turn-based competitions in which you have to attack in appropriate situations. You should also not neglect the cover mechanism and defensive tactics. The game graphics with great details and game designs are completely three-dimensional. These professional designs are so well done that the overall graphics of Demon’s Rise can be compared to console games.

Demon’s Rise is a fascinating graphic role-playing game, the charm of which led Wave Light Games Studio to produce a second version. According to the creators, in this game, there is no news of an unfair Pay to Win system in which each player will spend more than others. To succeed in this game, you must use your abilities and strengthen your heroes by gaining experience and points. This game is available to Android users around the world with more than 10 thousand downloads and a score of 4.0 out of 5.0 on Google Play. To get more familiar with the game, you can first view the images or video of its trailer and then download the purchased version from Usroid servers .

– Download the data file and decompress it. Copy the com.WaveLightGames.DemonHuntersSagaDungeonHellDragon folder to the Android / obb path of the device’s internal storage. 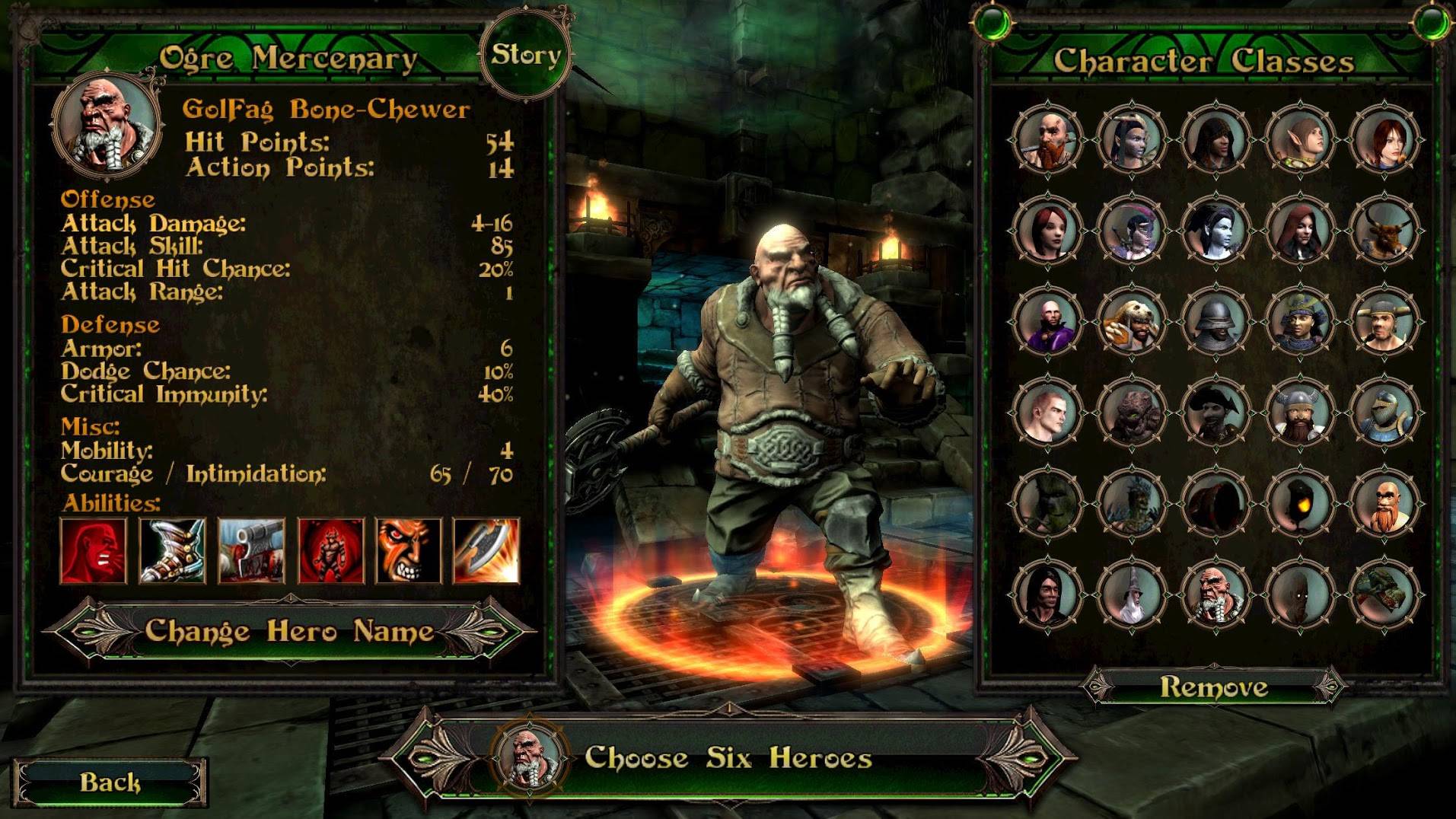 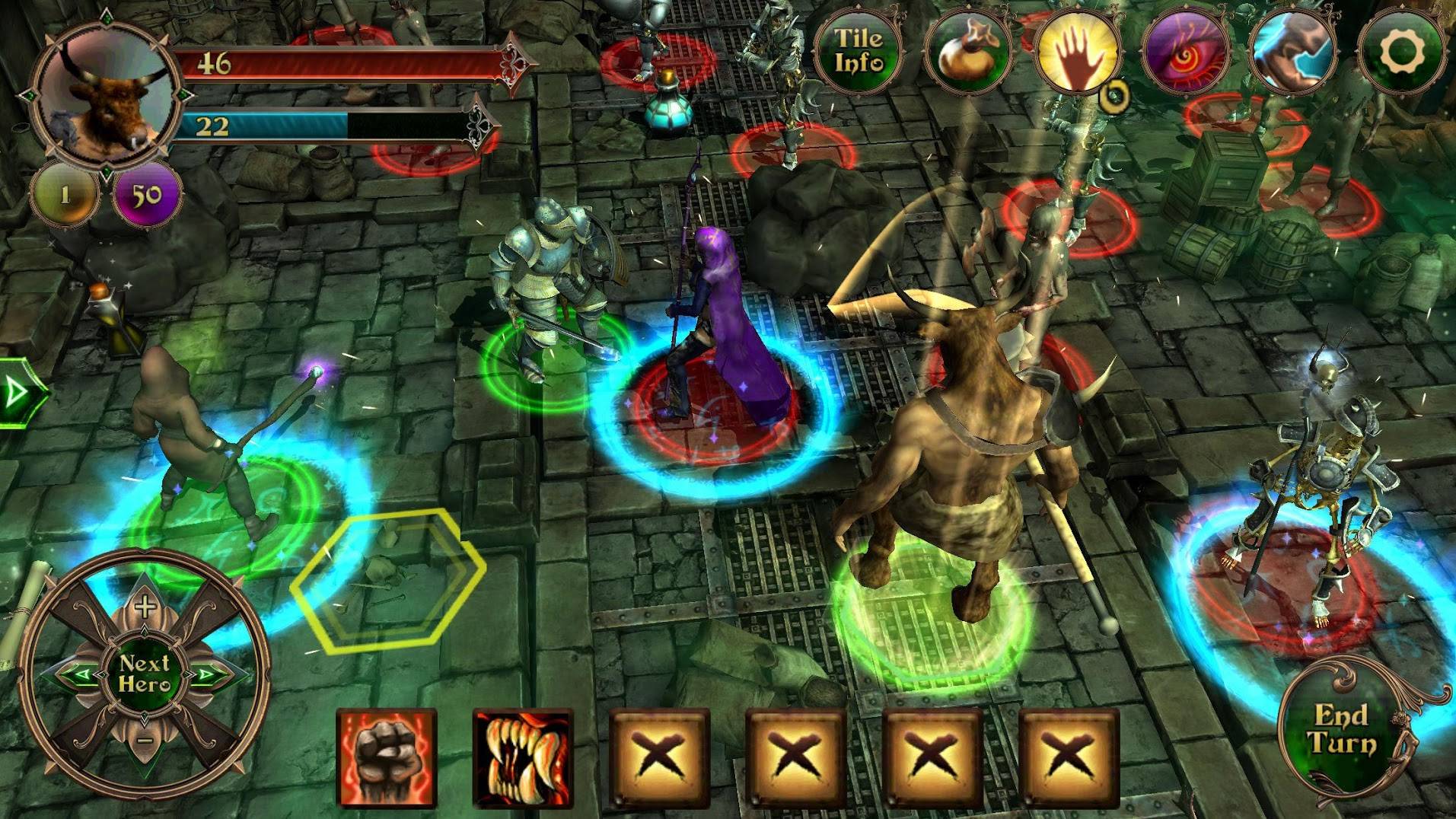 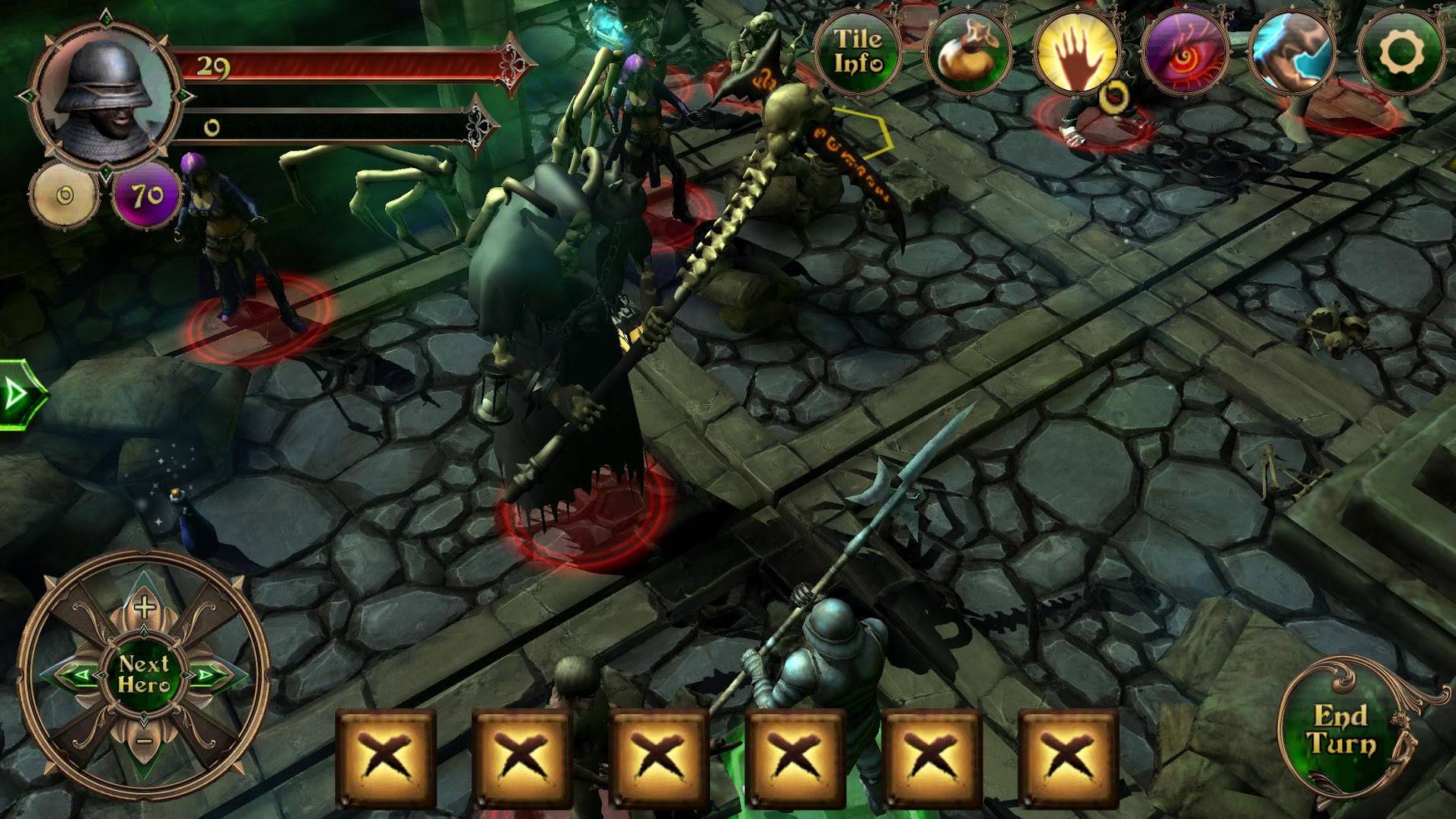 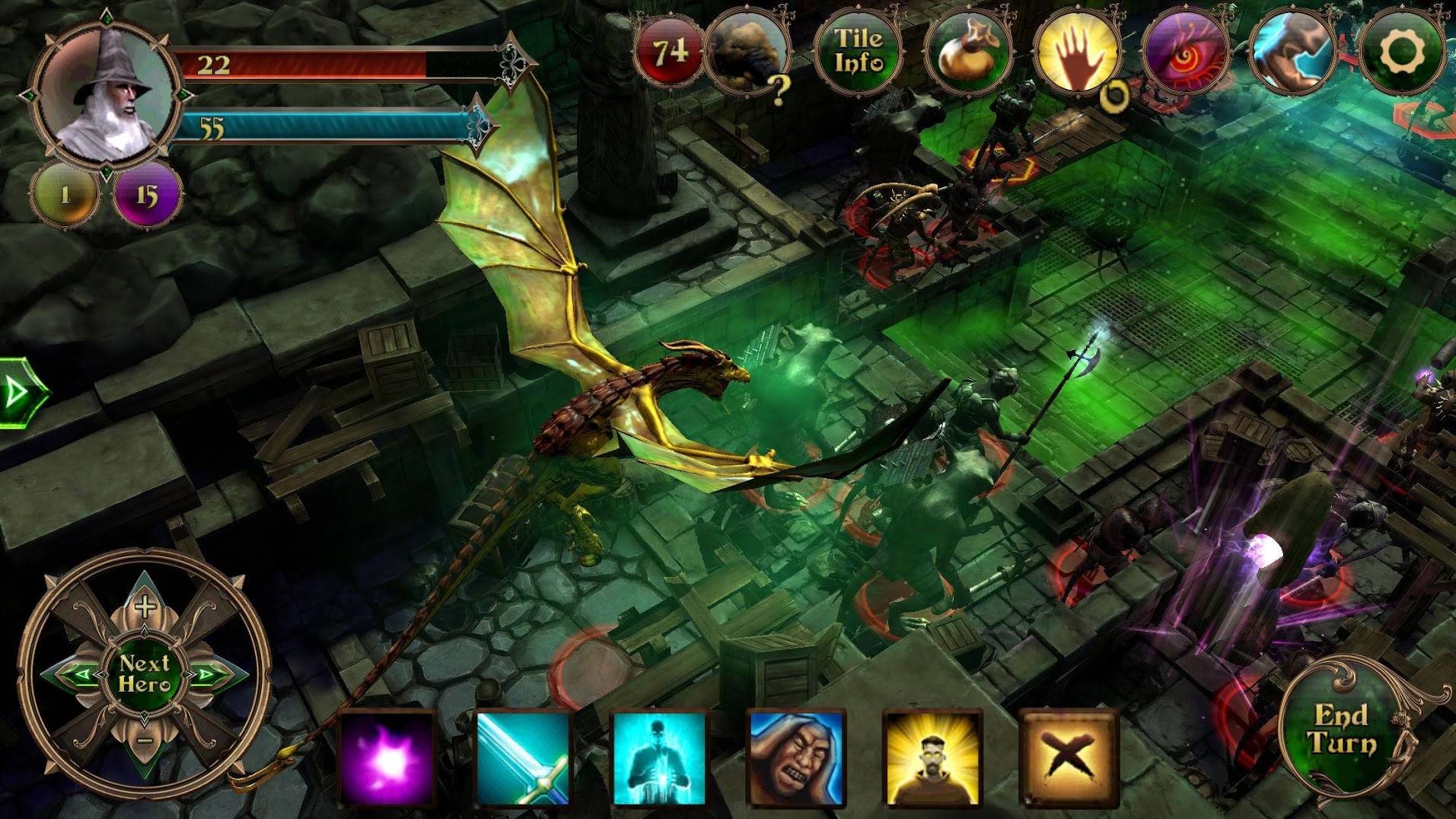 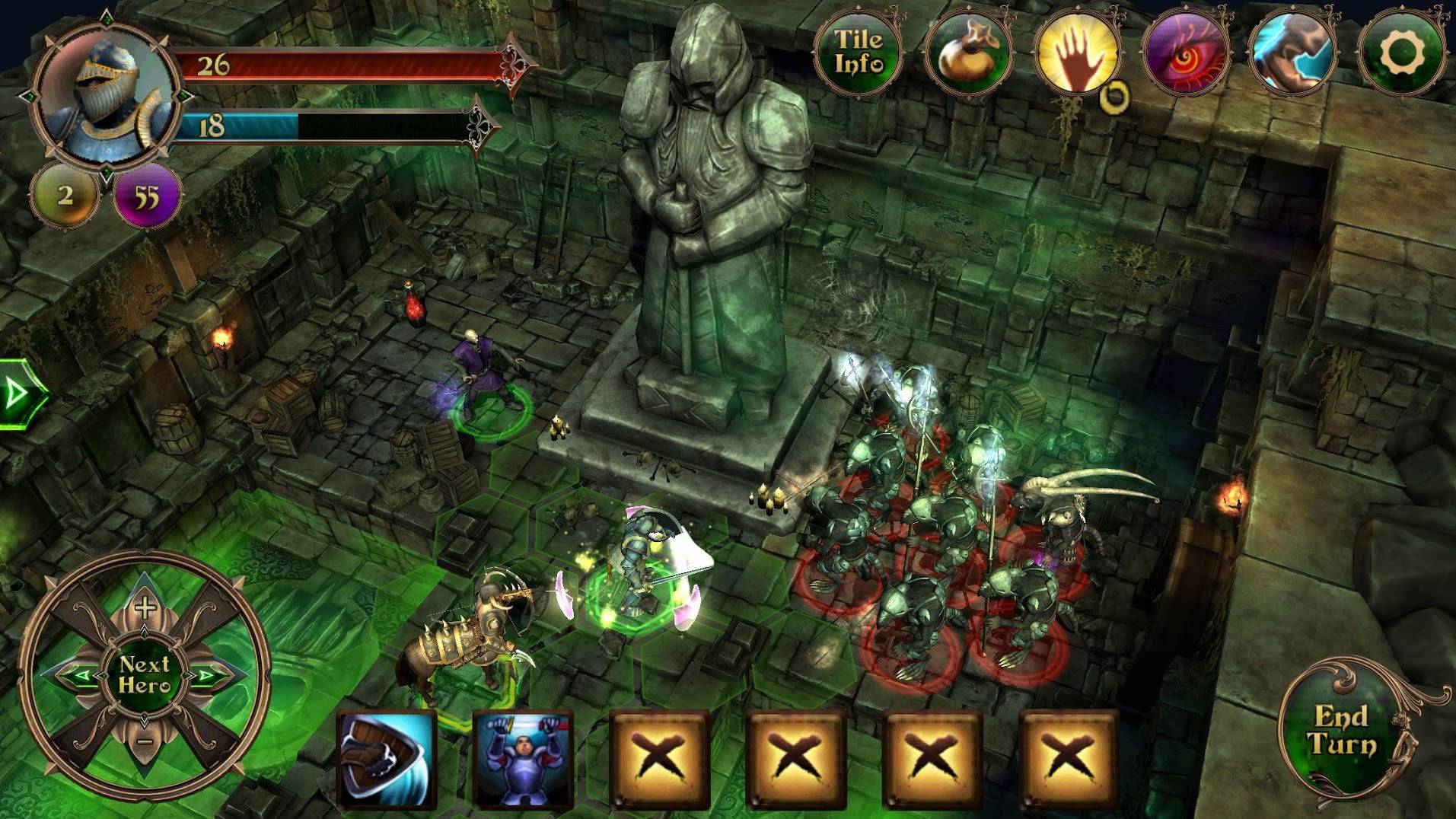