Deploy and Destroy: Ash vs ED A new, incredibly beautiful and exciting game in the style of action gamesAnd it is a gun from AppsMinistry studio for Android, which is offered for free on Google Play and, as always, has been introduced to you for the first time in Iran! Game based on the series Ash vs. Evil Dead TV is designed and built in which you as a player can appear in the role of Ash or Kelly and go to battle with enemies with powerful weapons! Your battles take place in a variety of locations and environments, and it is possible to upgrade weapons and characters; Defeat enemies and collect money and points, unlock weapons and items one after another and double the excitement! A wide range of lovely and famous characters from the series Ash vs. Evil Dead TV are present in this game; Join them and try to reach your goal! Stunning visual and sound effects in Deploy and Destroy:

Games Deploy and Destroy: Ash vs ED To date, tens of thousands of times by Android users around the world from the Google Play store and has received good rating of 4.3 from 5.0 to win! You can first view images and video of the gameplay and finally, if you wish, download it with data from Usroid high-speed servers !

Note: If the mode is ready for the new version, it will be available for download.

– Second, decompress the data file and copy the com.appsministry.inc.awesomeshooter folder to the Android / Obb path of the device’s internal memory. 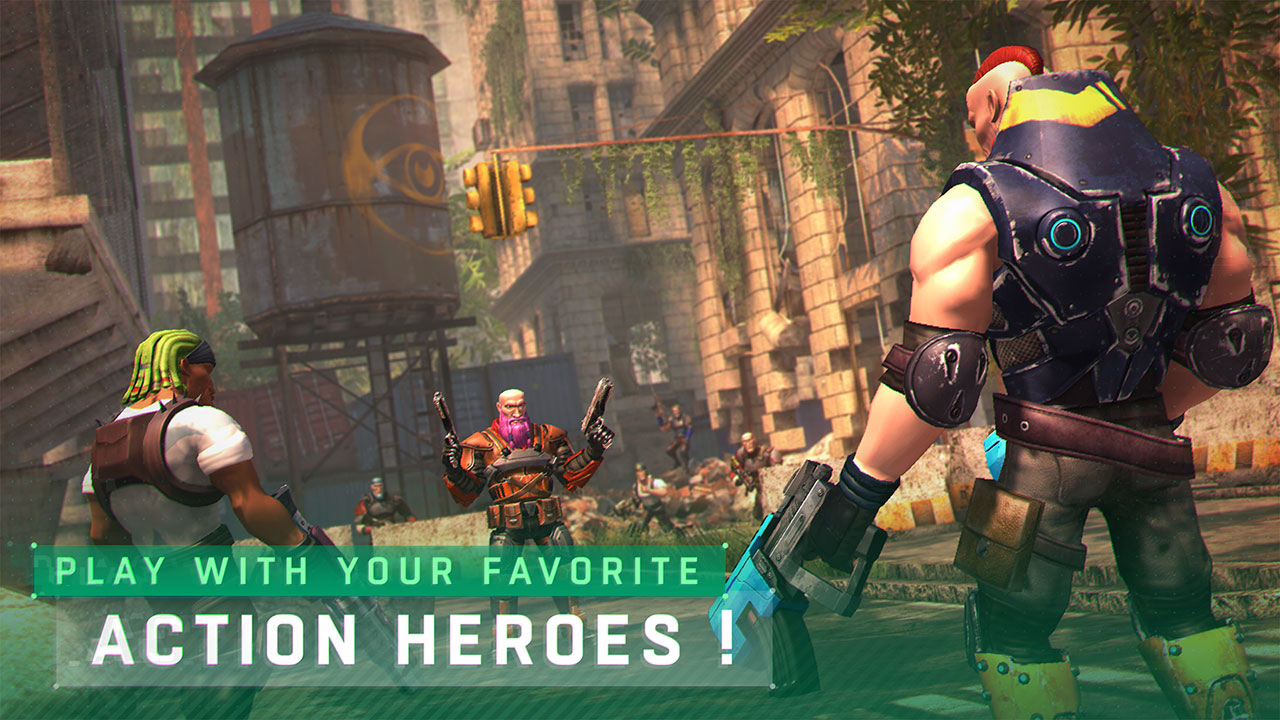 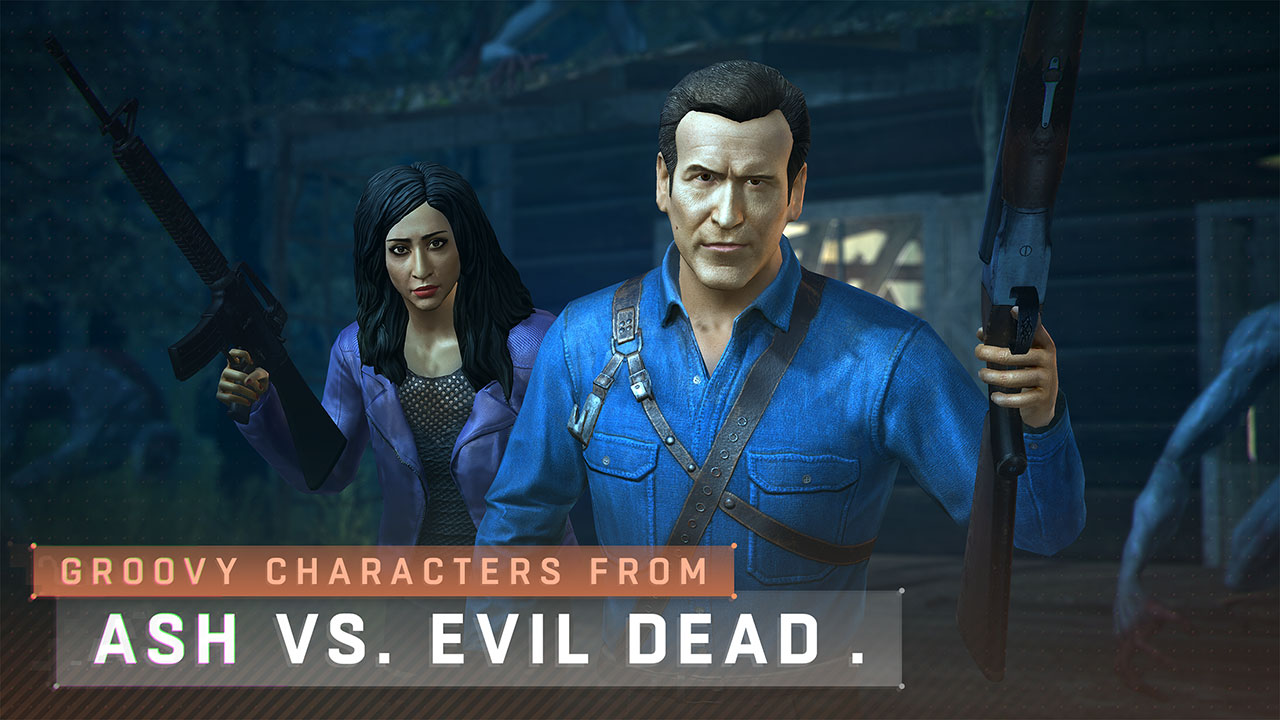 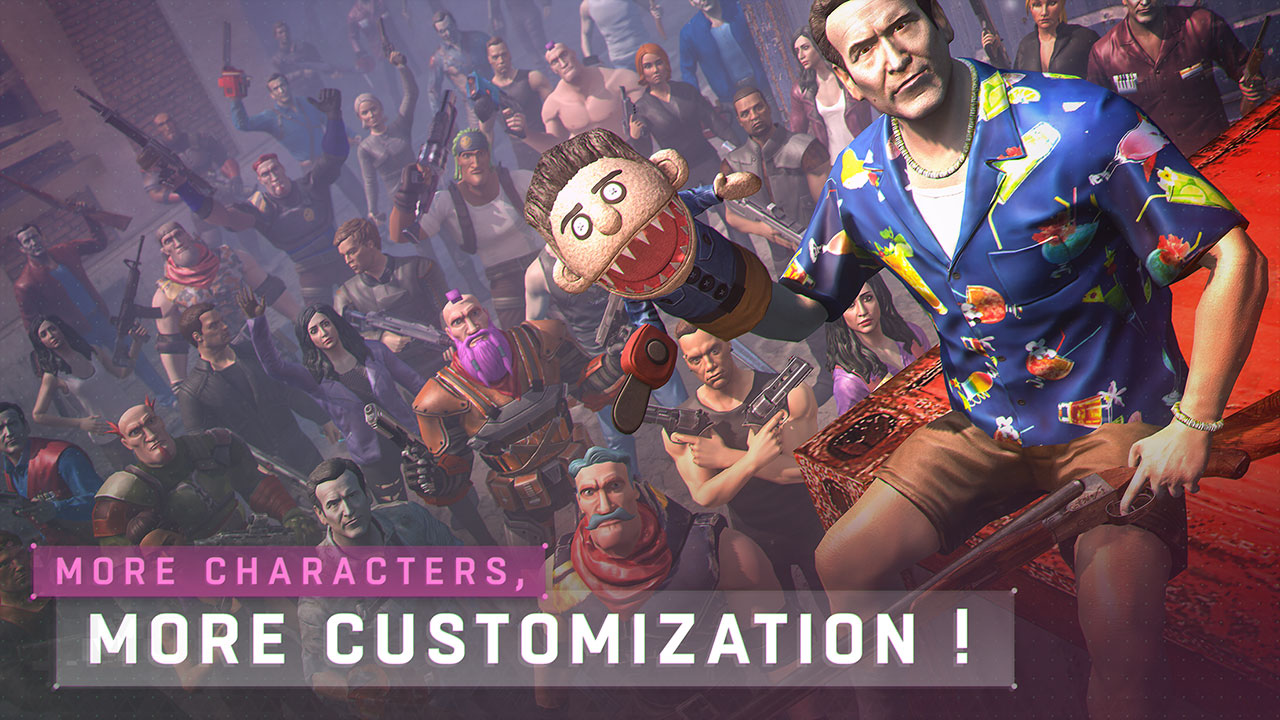 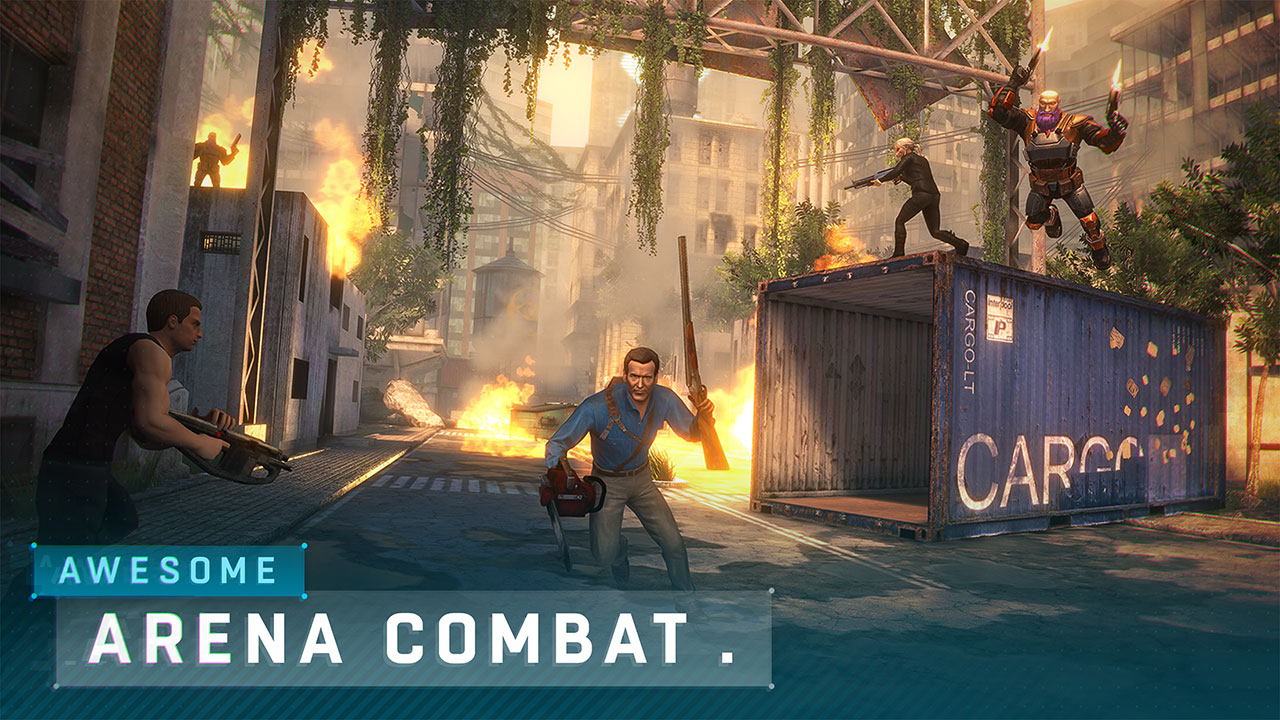 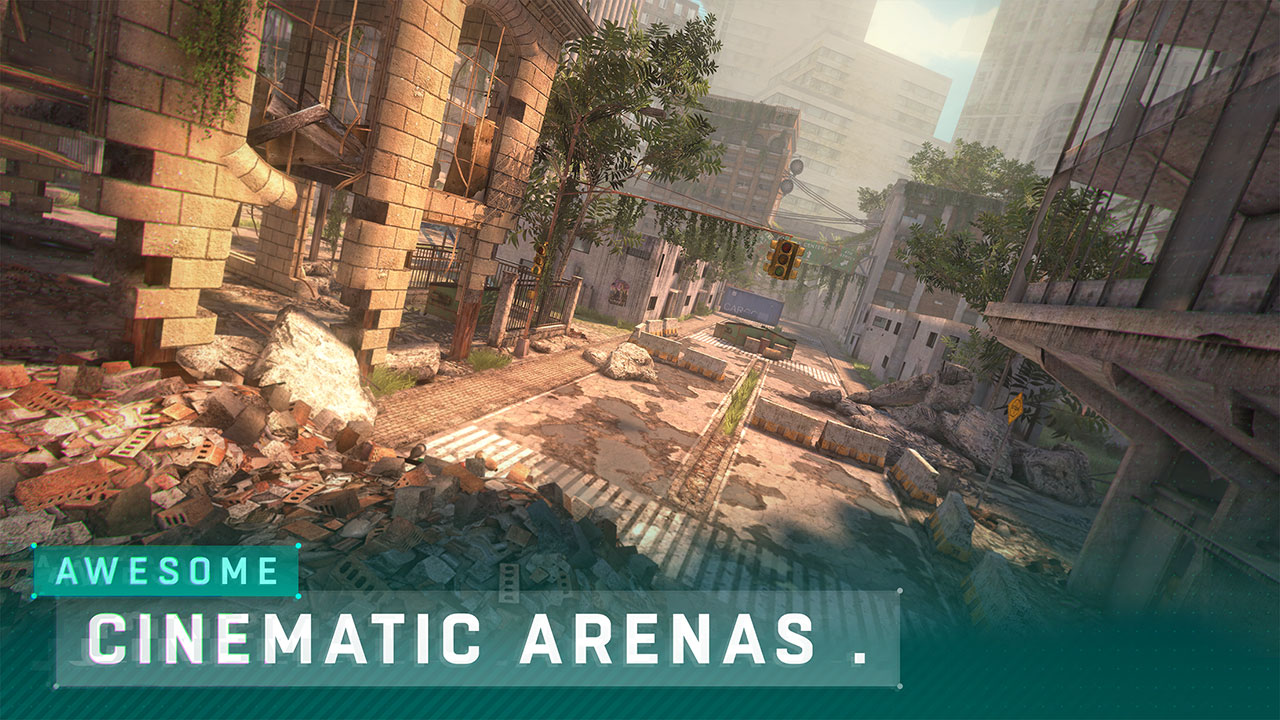 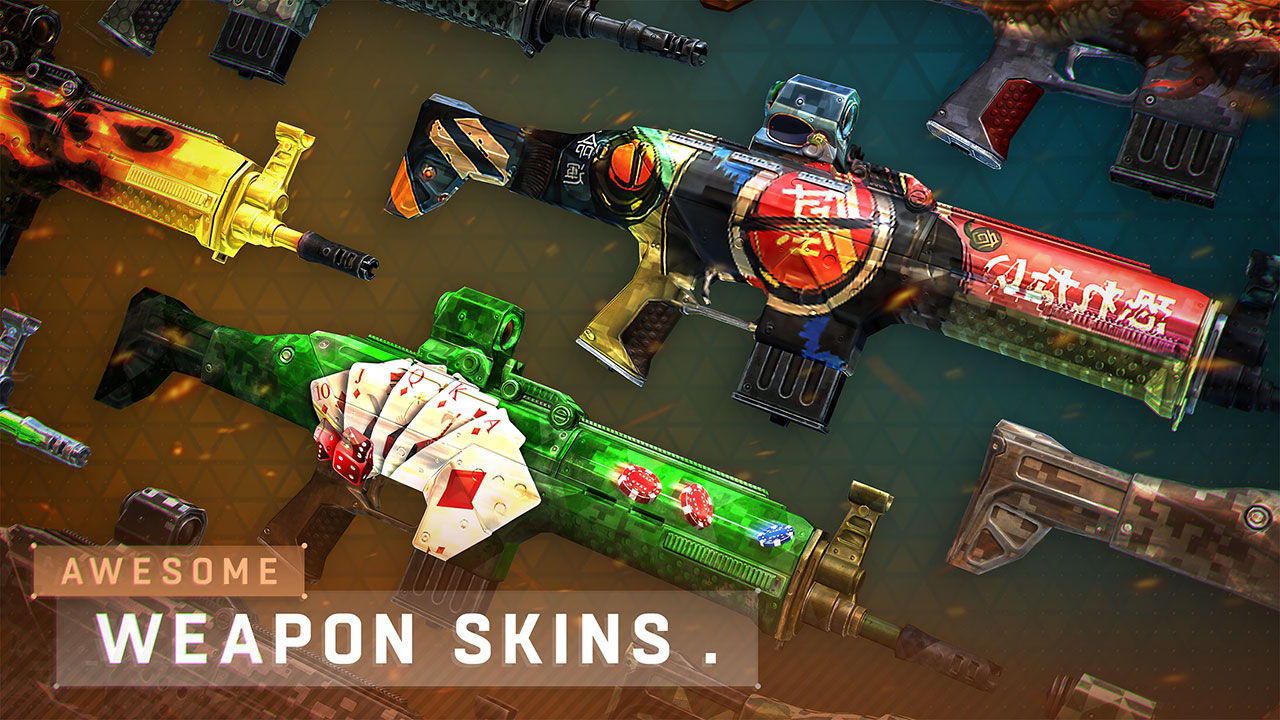 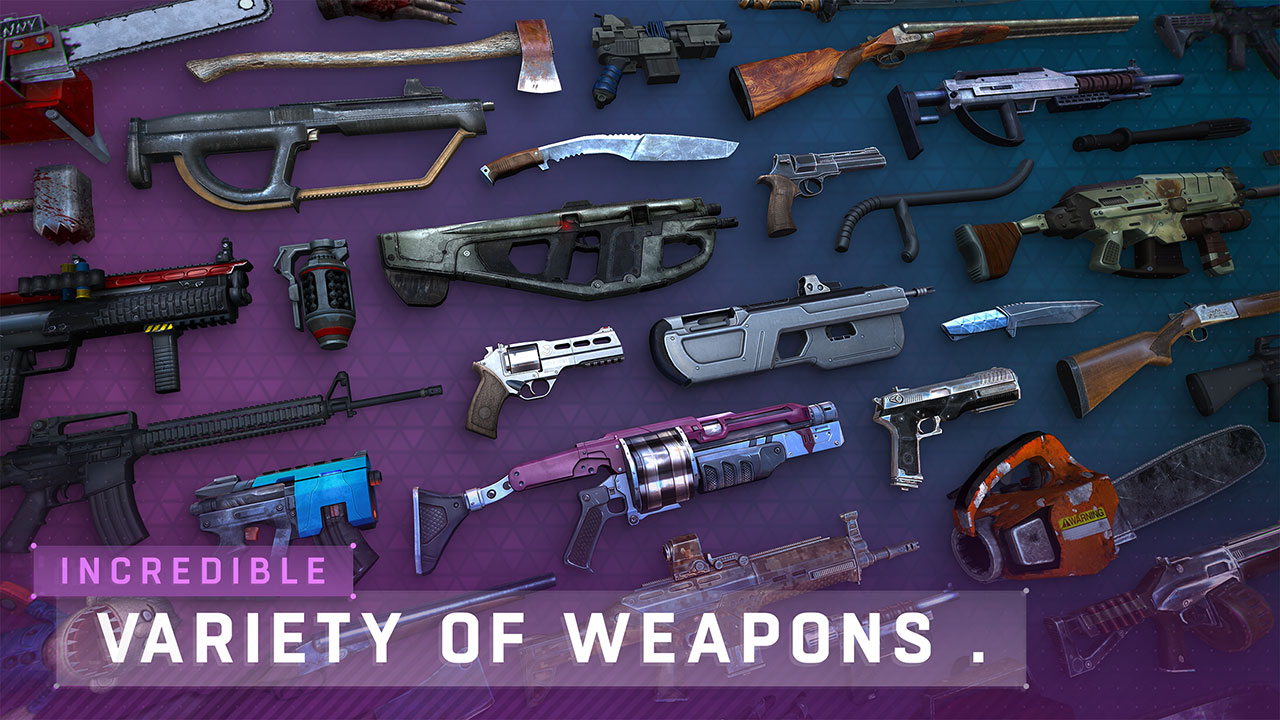 Deploy and Destroy: Ash vs ED