Deranged v6.3 – crazy fiction and horror game for Android with data + trailer
Full and purchased version of the game for $ 1 Dedicated to you dear ones
tested with offline performance

DerangedThe name of a story game with a scary and mysterious atmosphere in the style of adventure, produced and developed by the anonymous studio Invention Games. The story of the game is about a kidnapping case and the disappearance of several people outside the city. Because of this incident, two detectives named Sarah and John are sent to the reported places to investigate this strange case. After some research, the two find clues that lead to an old and large mansion called Mordiz. A place that seems to have been deserted and uninhabited for many years, but after entering the mansion and after a short tour, they realize that this is not the case. They communicated with the police station via wireless and sent their reports to the center in an instant, but very suddenly their connection was cut off and they disappeared and no trace of them remained! After this news, you play the role of Edward, who is Sarah’s brother. He goes to the place of their disappearance, the Mordiz mansion, to find his sister. Edward’s character suffers from schizophrenia (schizophrenia or mental illness) and does not have a good mental balance. Now it’s up to you to step into this sinister mansion as Edward and follow the story of Sarah and John’s disappearance. But the point isDeranged game is interesting in terms of story. This disease is the main character of the game. This point is well included in the game and you do not know if what is happening is real or made by the sick mind of this character ?! This is not a question that can be answered so easily. But in any case, the creator of the game should be praised for this interesting combination.

Most of the events of the game are DerangedOccurs in the area of ​​this mansion. Some of these events are followed in the outdoor area and most parts of the game are followed in the halls, rooms and corridors of the game. The game’s appropriate graphics with its three-dimensional designs completely give you the feeling of a console game. Following the example of the famous RE game series in Deranged, the gameplay is from the third person view. You have to move the game character with the help of the virtual controller on the screen and interact with the main items with the help of the buttons embedded on the right, or use your tools and weapons. You will encounter several characters during the game, but your main fear is the existence of monsters and zombie-like humans who will only attack you without any warning. You can shoot them with your shotgun and kill them. Do not forget that shooting at the heads of enemies will do them the most damage. The most interesting part of Deranged game is the existence of fun and mysterious puzzles that have helped to make the game space enigmatic. Go to this conquered mansion and find your lost sister by solving puzzles and finding clues. Action Games – Deranged Adventure with EarningsA score of 4.0 out of 5.0 has been downloaded more than 500 times on Google Play. We suggest you watch the game trailer video to get acquainted with the style and context of the gameplay, and then, if you wish, you can download the purchased and complete version of this game as a test from Usroid and install it on your Android device.

Instructions for installing and running the Deranged game:

– Download the data file and decompress it. Copy the com.InventionGames.Deranged folder to the Android / obb path of the device’s internal storage. 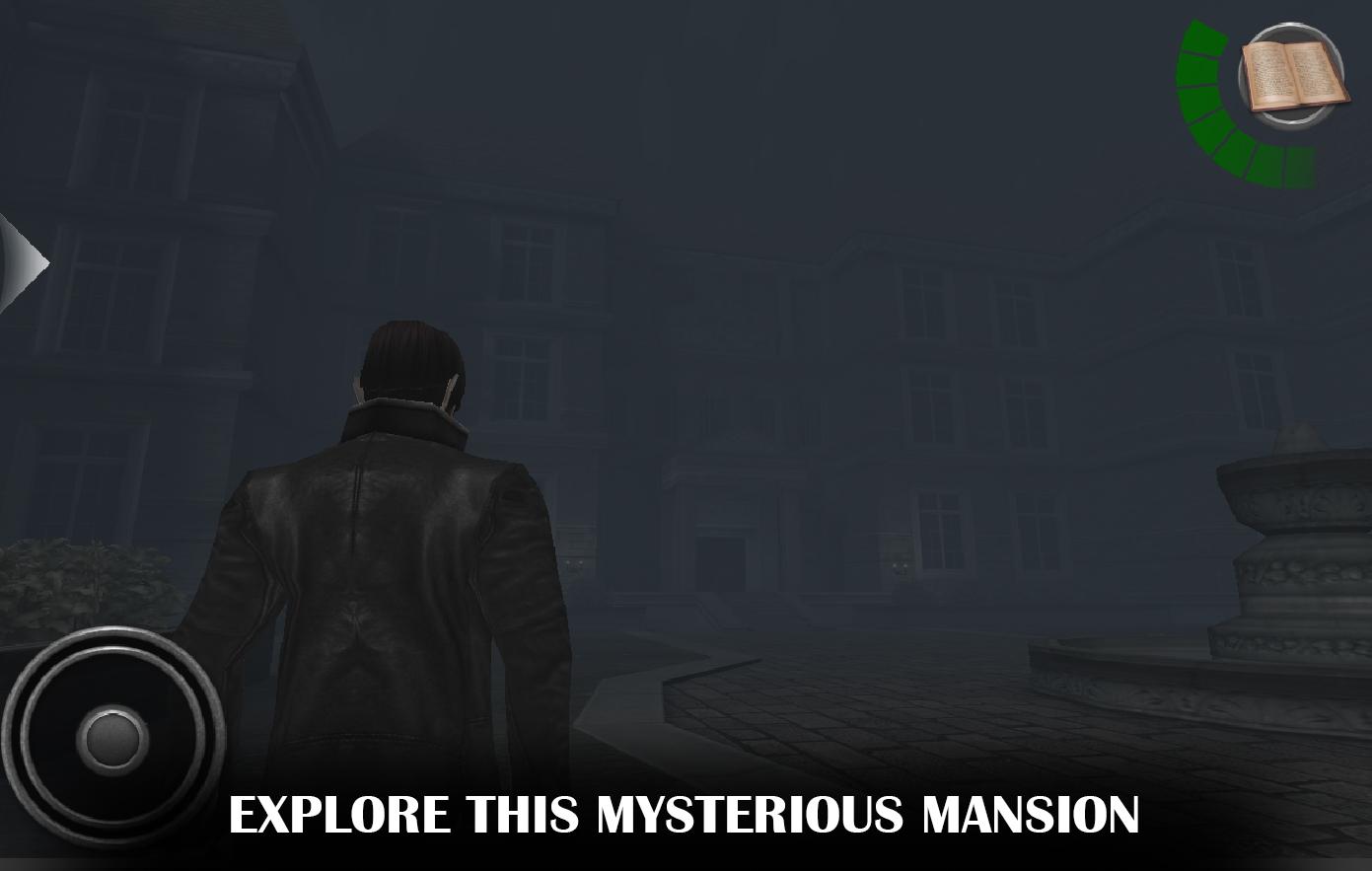 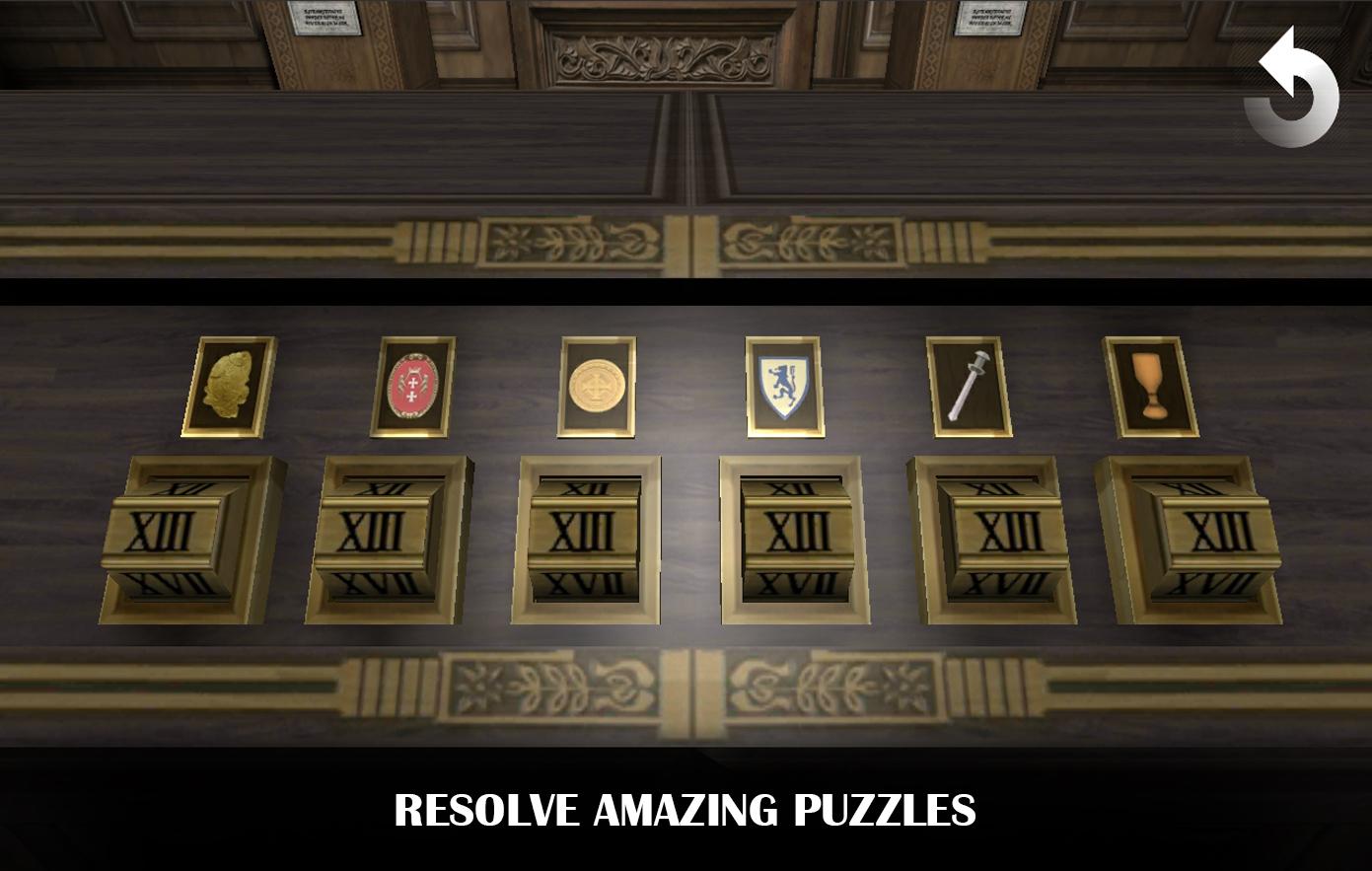 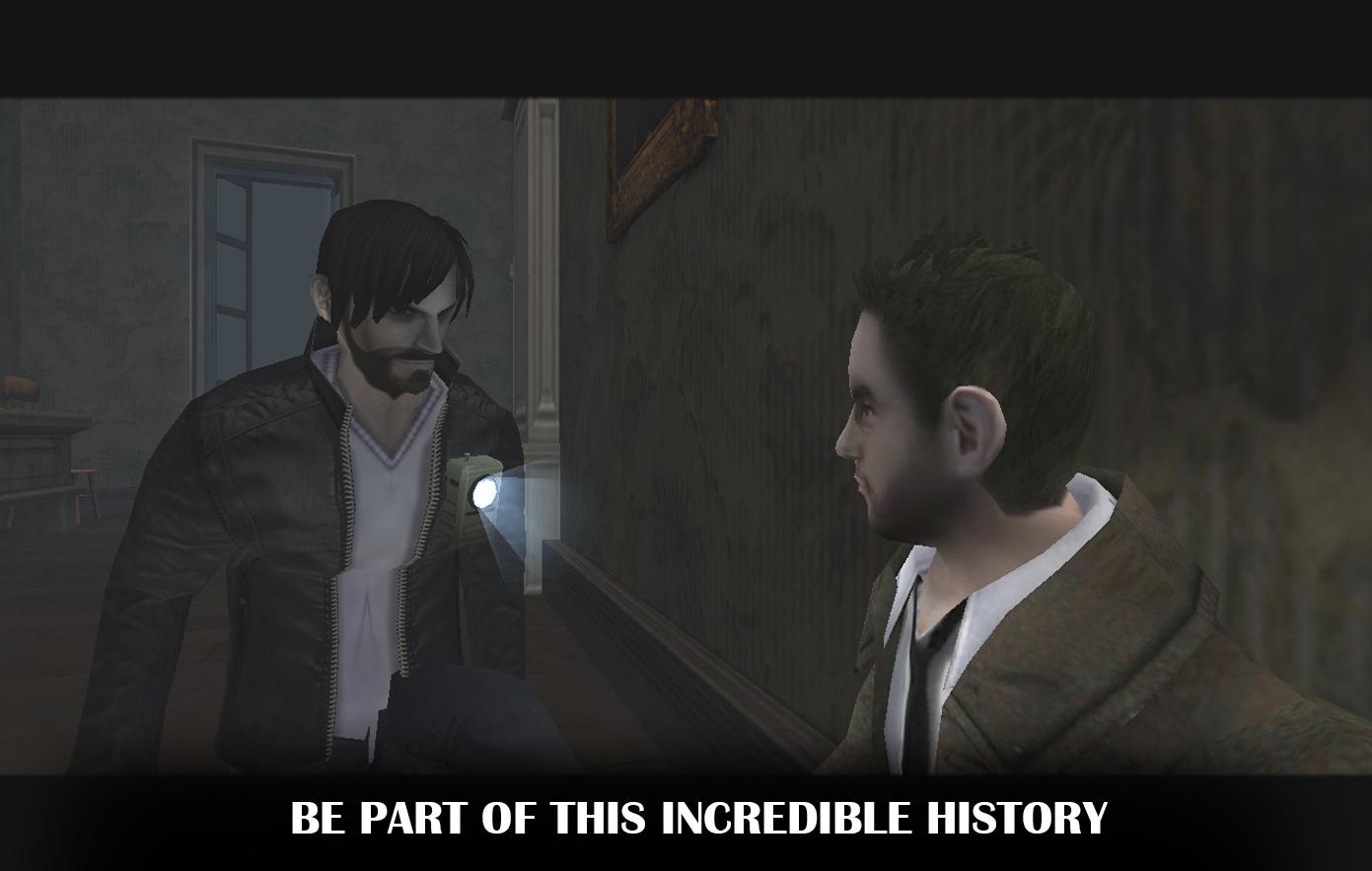 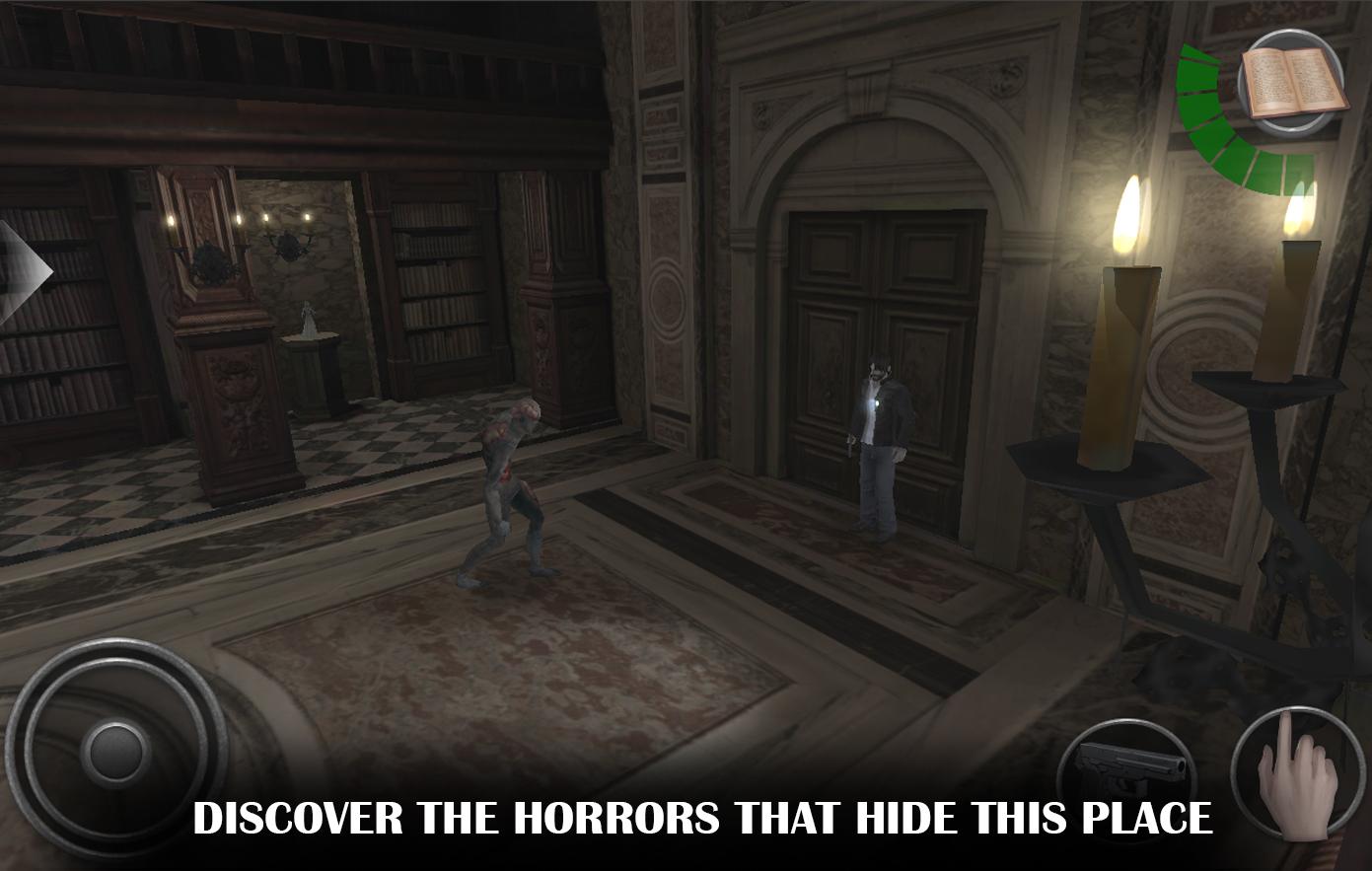 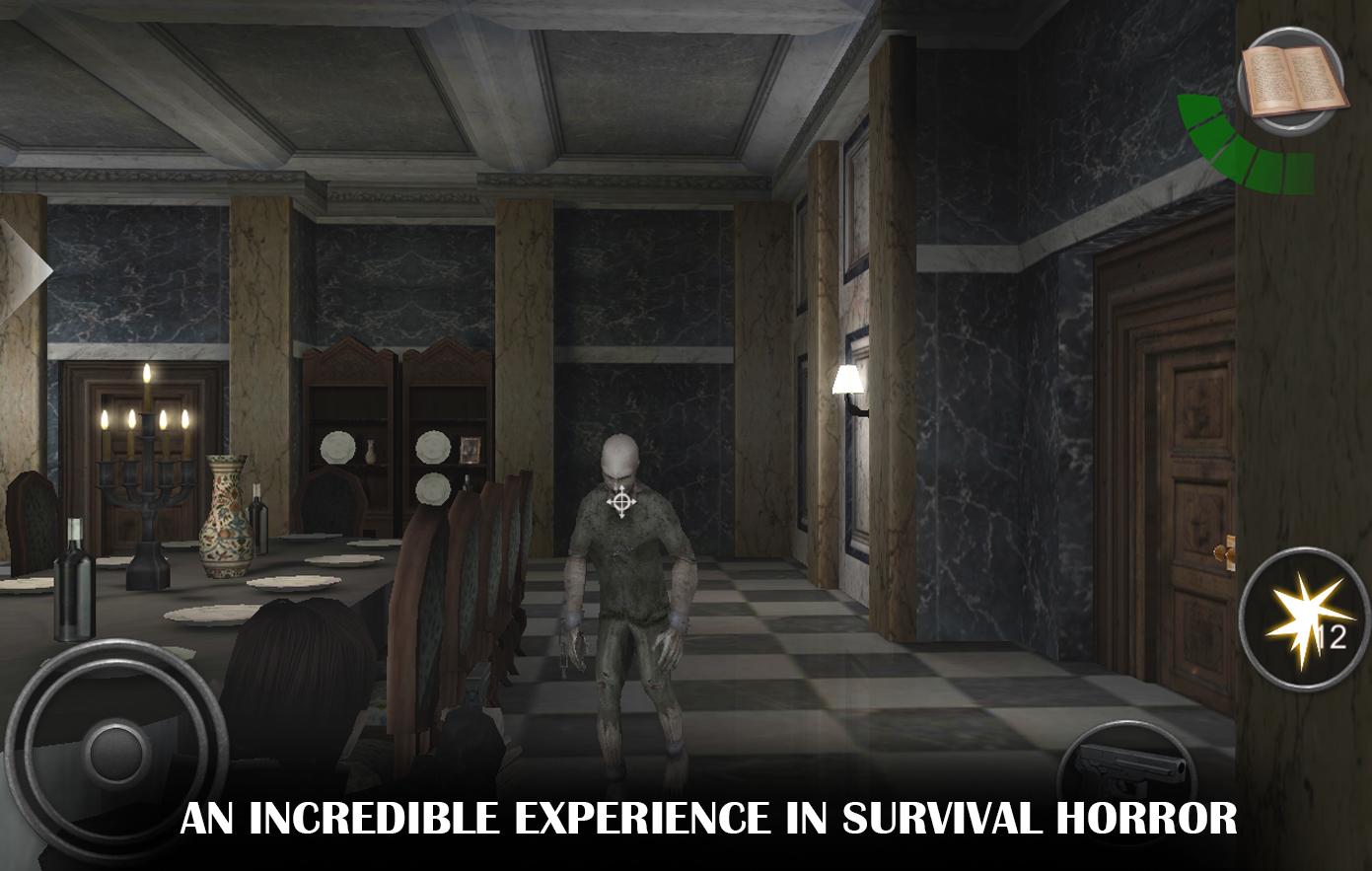