Desert Storm – Desert Storm is a new and extremely beautiful game in the style of action games from the game development studio Ruaz.404 for Android smart devices , which was released hours ago at a price of $ 0.99 in the big Google market, and again, as always, decided to It was published at the same time and for the first time in IranIntroducing it to you, lovers of action and special Android games! The general story of the game is about an American journalist who was sent to Kuwait, there was a big party war in Kuwait and this journalist was shot on the way to Kuwait and at the airport! Now the fate of this journalist is in your hands and you must save his life! Yes, in this game, you control the journalist in your hands and you can work for hours by doing different things! Riding, using weapons to destroy people and… is done by you, and if you are a fan of Android action games, Desert Storm is undoubtedly one of the best options to choose from!

Desert Storm game has less than 50 sales and by downloading it from Usroid, you will be one of the first global users to experience it on your Android device! It goes without saying that the game currently has a score of 4.7 out of 5.0 in the Play Store , and we have introduced the full and purchased version here, along with the data of your regular users, who are able to first view images and trailers of the gameplay. And if you wish, download it for free with a direct link. 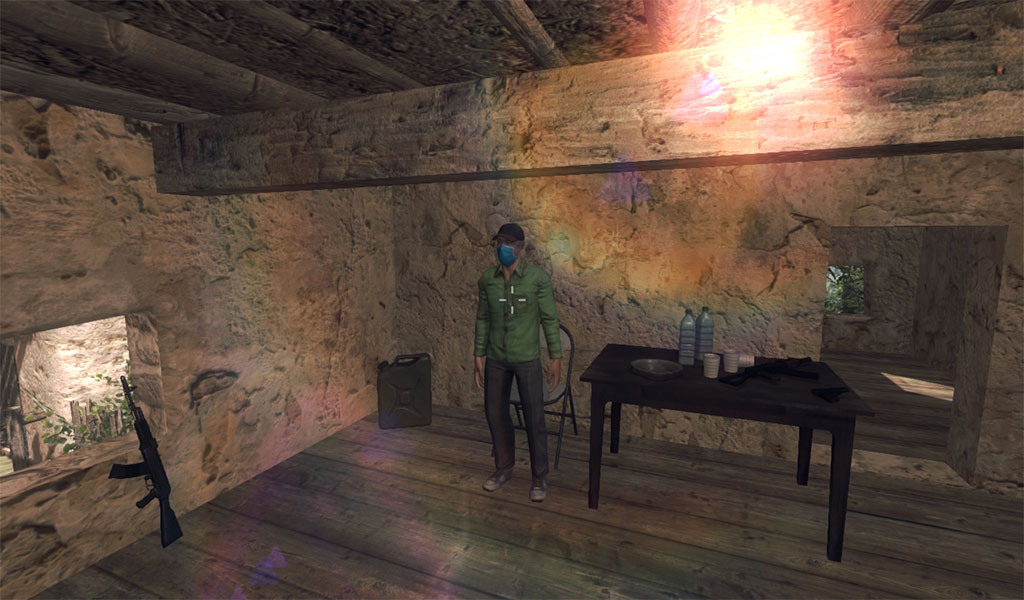 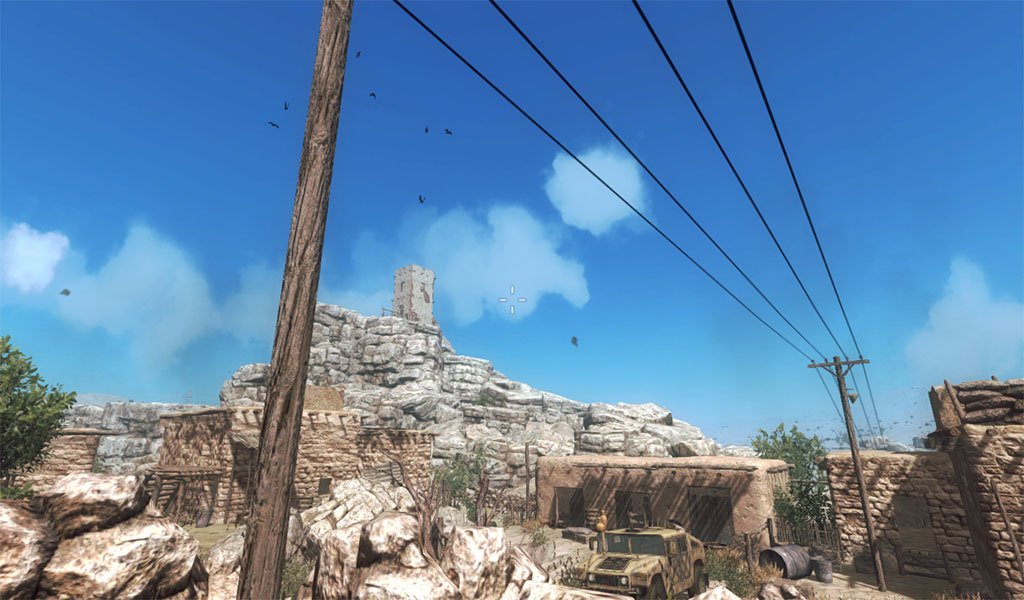 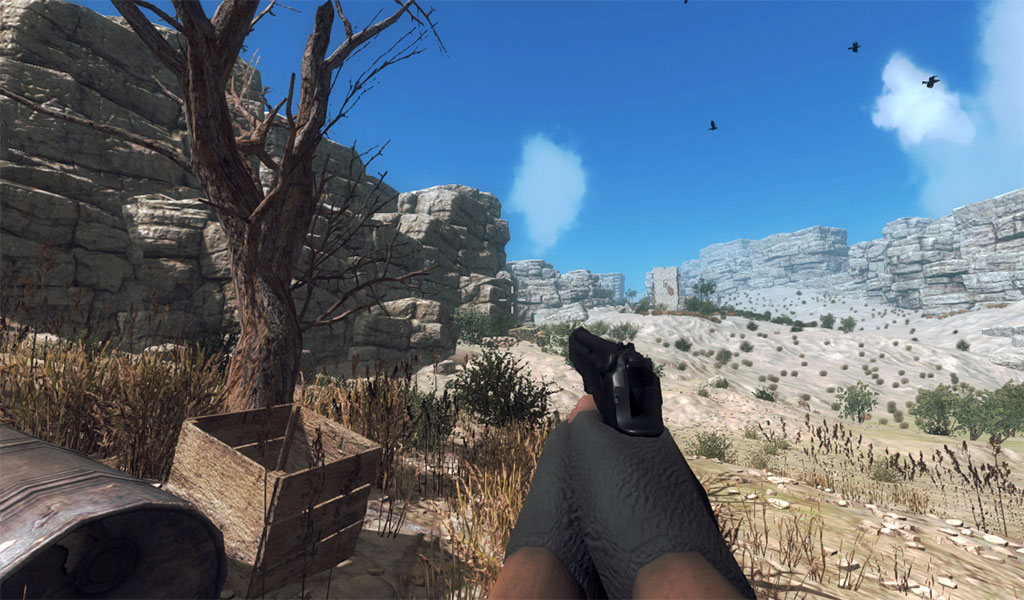 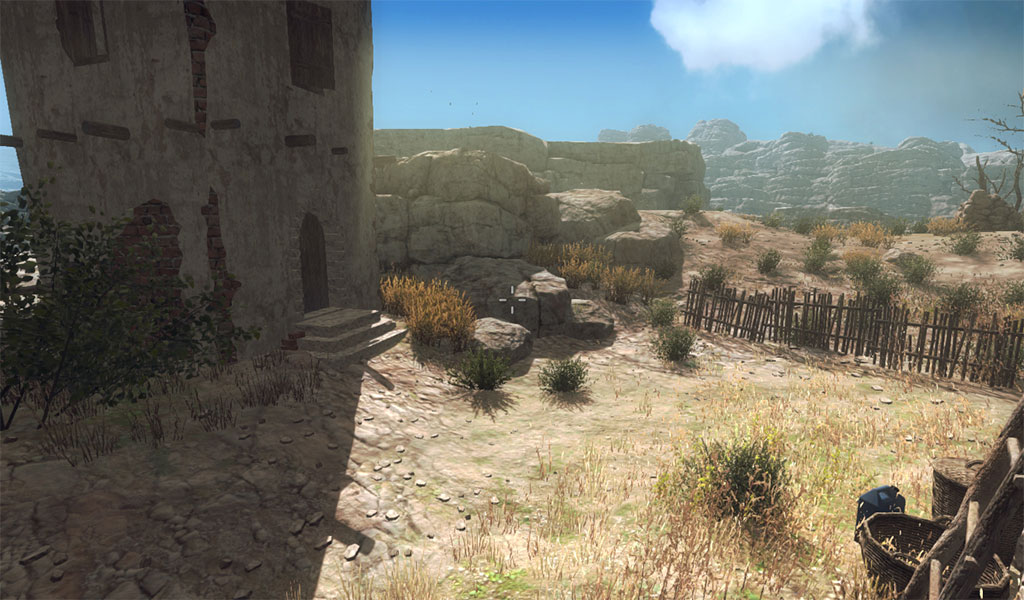 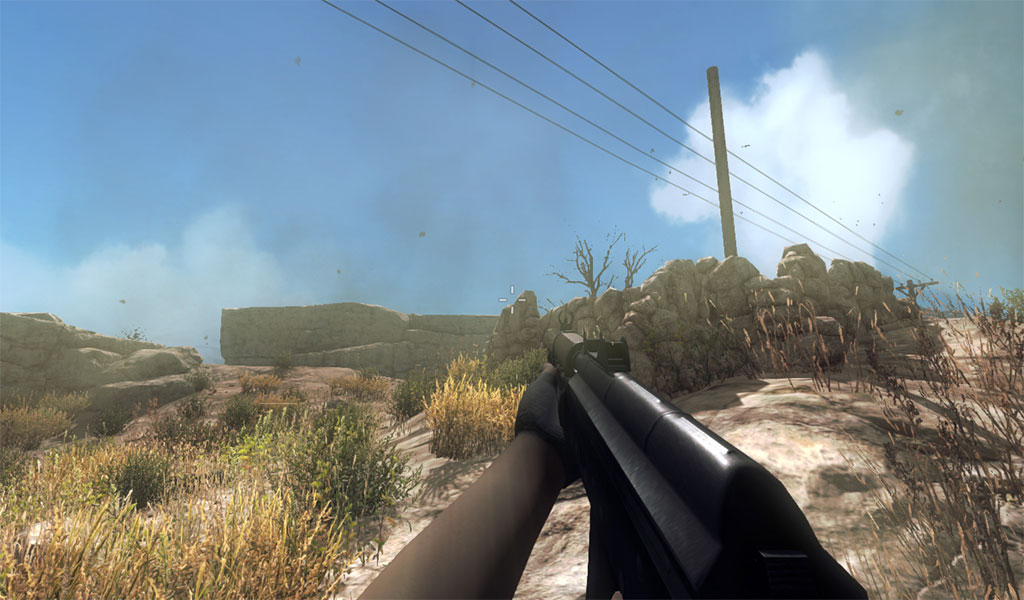 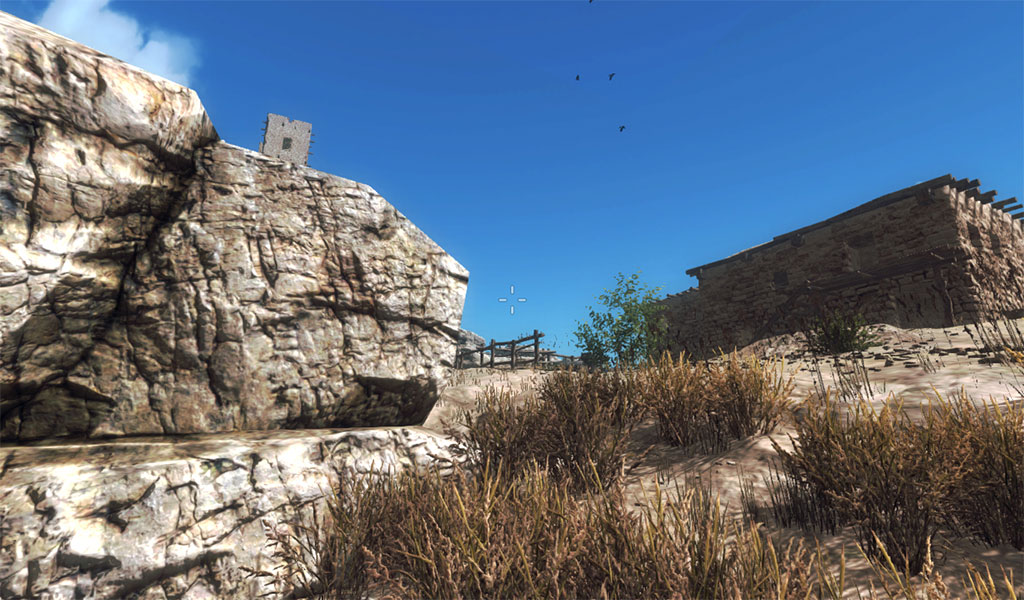