DESERTOPIA – DessertopiaA new, interesting and fun game with a unique style of simulation games from Gamtropy Studio for Android devices, which has been released for free on Google Play and has been downloaded more than 50,000 times by Android users around the world. It has been received from Google Play and at your request, dear ones, we have decided to introduce the latest version along with your presence mode and bring it to your delight once again! In DESERTOPIA, you see different environments for exploring and living, in which you have to explore a desert island and breed new species with different random events! The main idea of ​​DESERTOPIA game is taken from our world, the earth, and unlike other simulation games, you will be accompanied by a very beautiful but short story! The water cycle goes up and down, the animals grow or become extinct, and your lush forests may be susceptible to desertification, and in general the world you are building is always changing! More than 50 different species of living things are included in DESERTOPIA, which you can discover by searching more than 10 unique lands and places! If you are interested inYou are a special game ,install DESERTOPIA rightnow and feel at ease in the game world like watching a picture book, and experience a different game along with hours of simulated gameplay!

DESERTOPIA game currently has a score of 4.0 out of 5.0 in the Play Store , which we have released in Usroid, the latest and latest version, along with the mode for download, and you can first see the images and trailer of the gameplay, and finally if you wish. Get it with one click from the site’s high-speed servers. Finally, both the original version and the DESERTOPIA game mode have been tested by us and run without any problems. 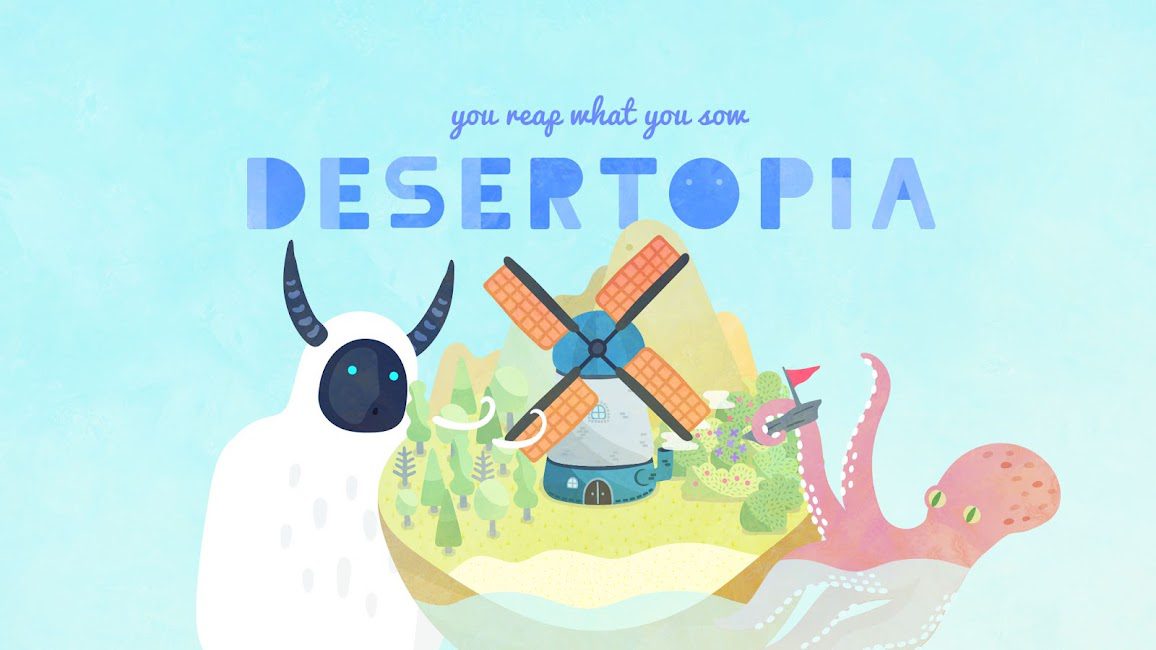 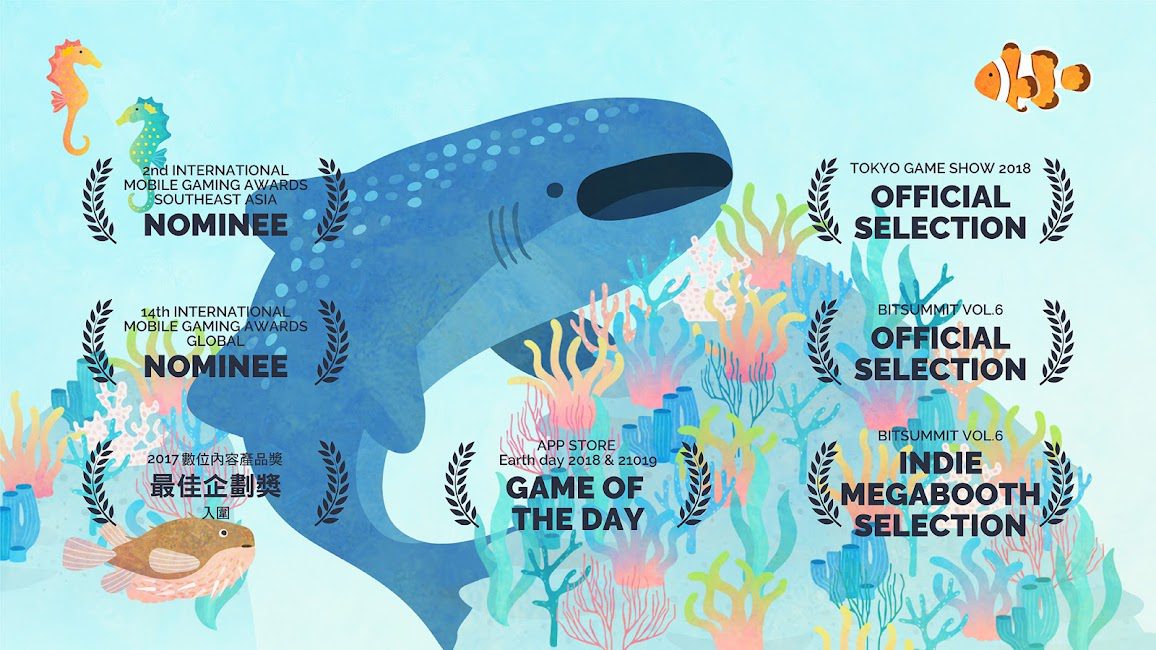 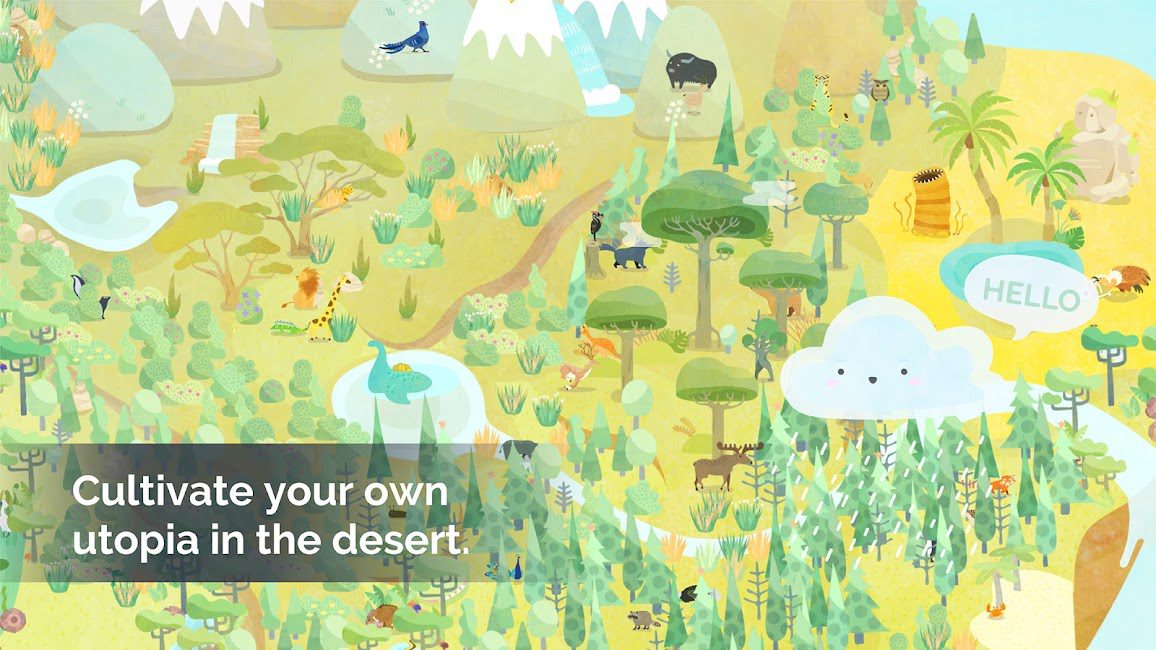 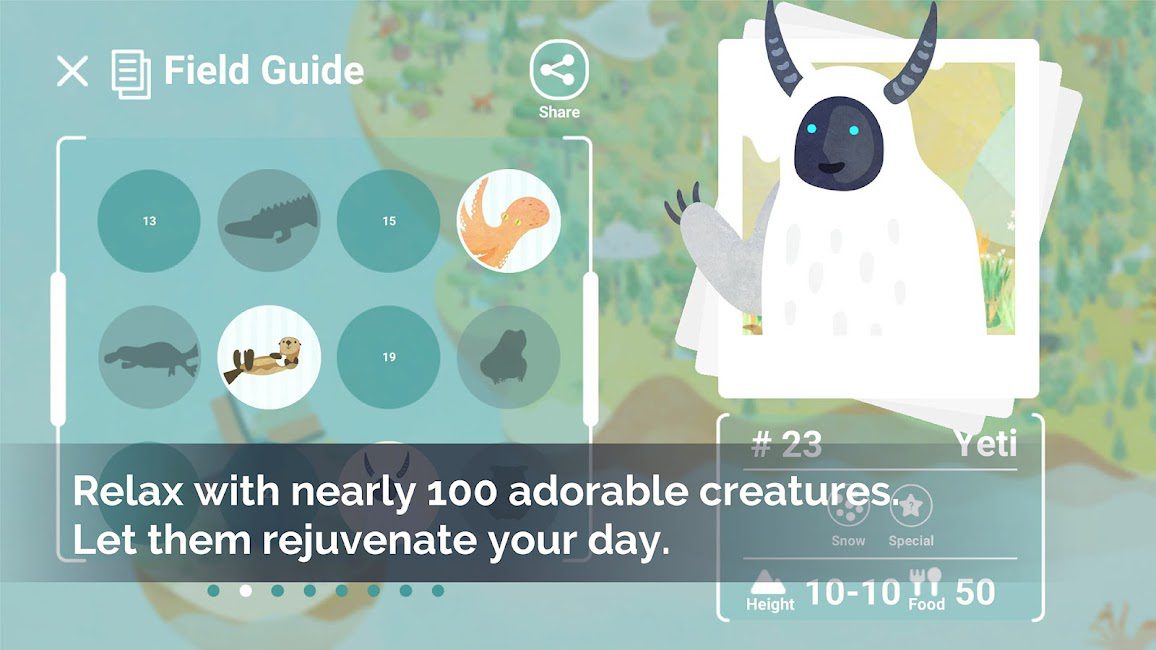 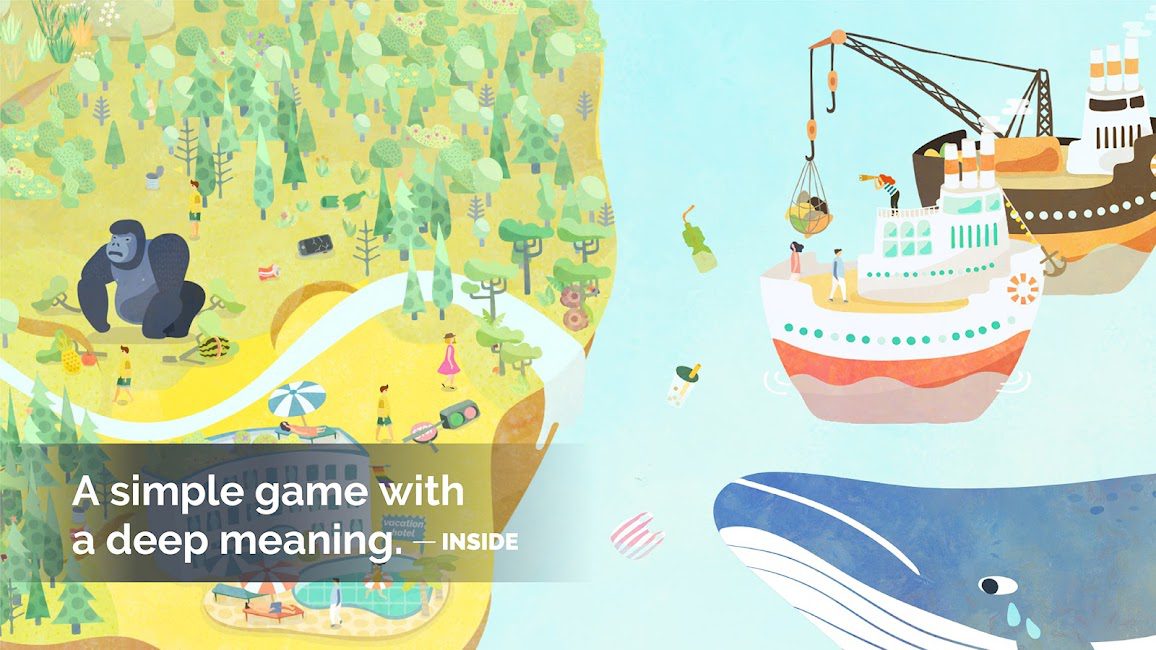 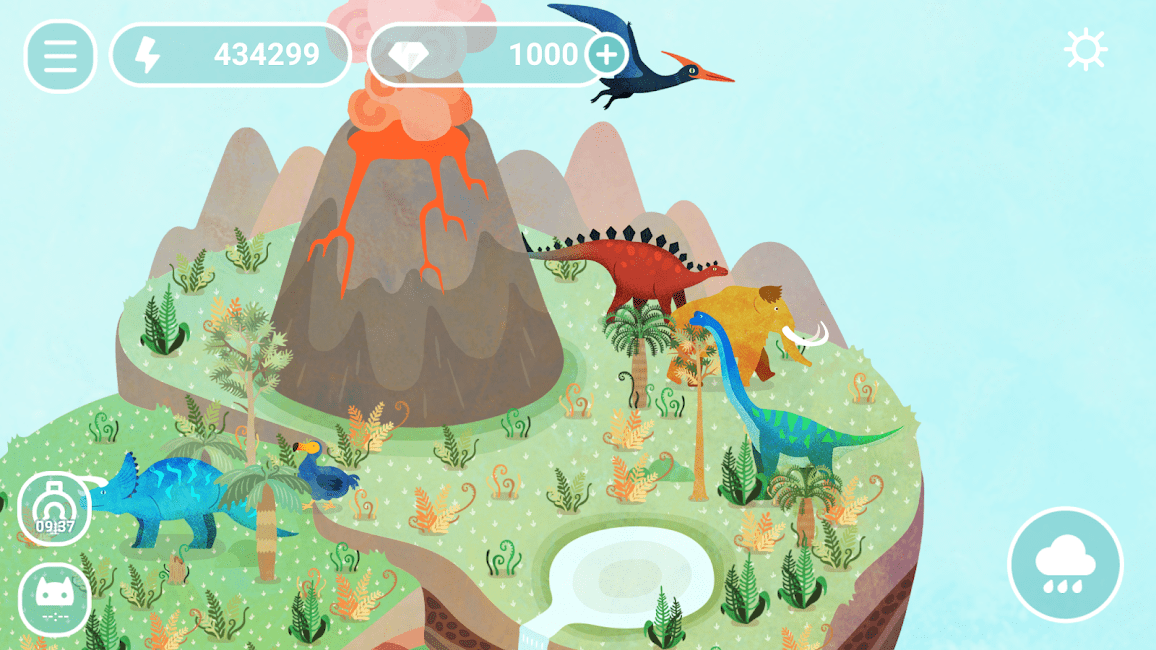 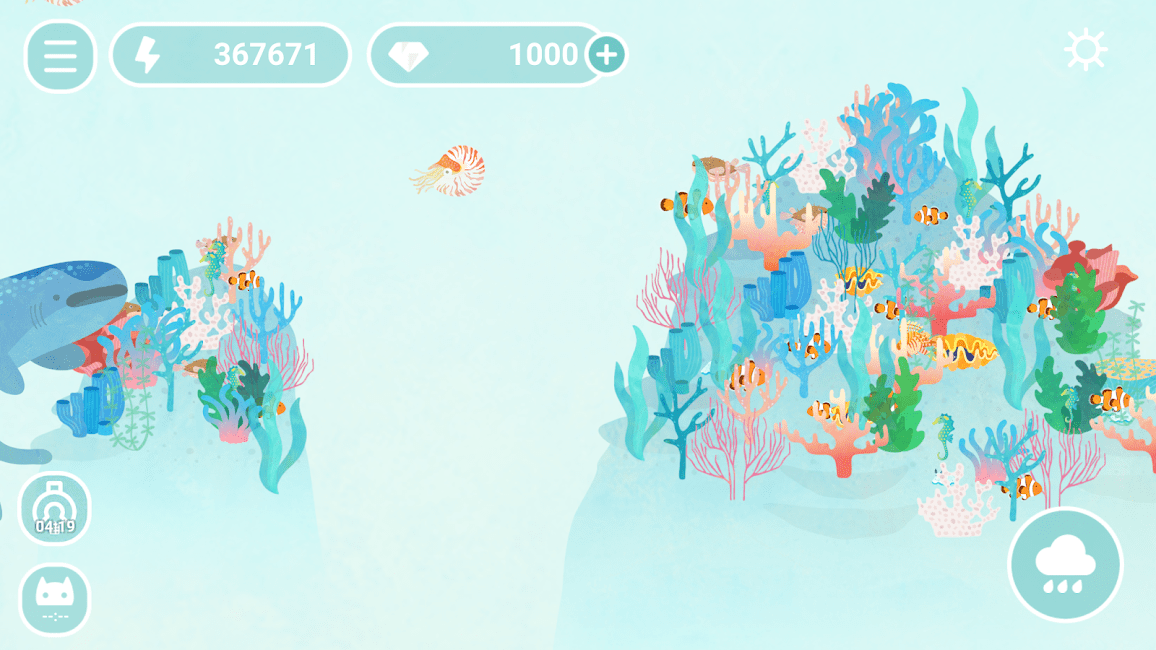 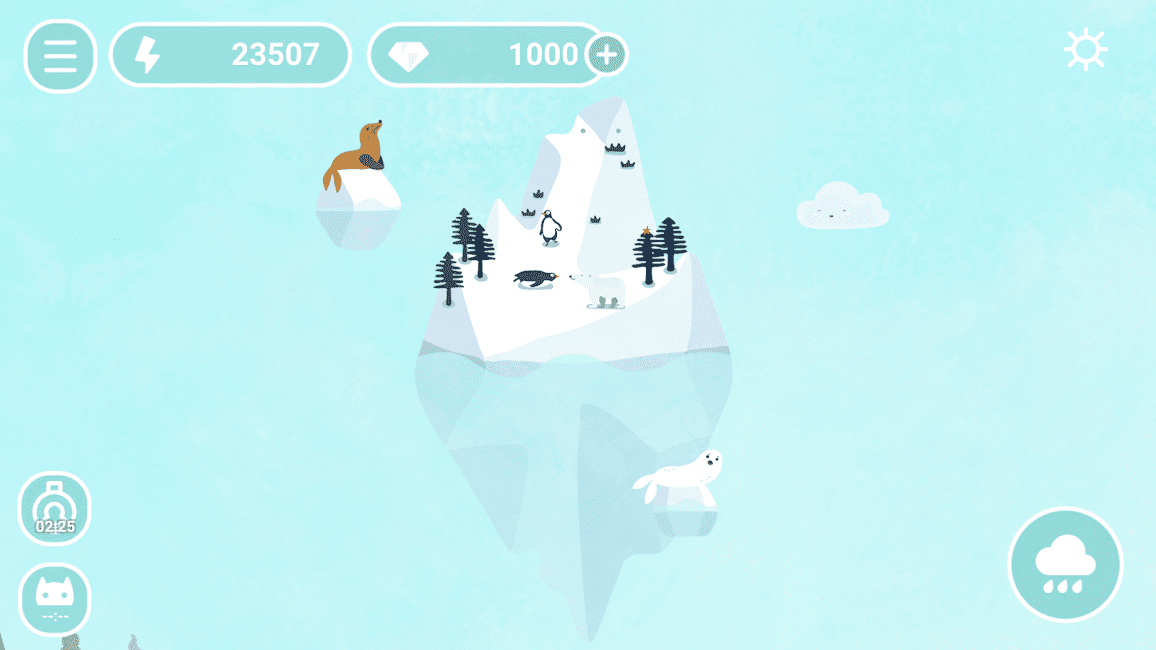