Desktop Dungeons v11 – Fun strategy game “Desktop Dungeon” Android with data + trailer
4.6 out of 5.0 and priced at $ 10 on Google Play
tested with offline

Desktop Dungeons is a strategy game fun and addictive gameplay of the studio Finji for Android by price $ 10.00 It is offered on Google Play and has been bought about 1000 times by users all over the world at a high price, and most buyers have given it a score of 5. In this game, you have to collect all the items, coins and spells with high accuracy, enter the prisons, and after fighting and defeating the head of the prisons, loot them and take the resources and spells from him. At the beginning of the game, you are in a dark dungeon where you have to move the characters and in addition to illuminating the dungeon, you must destroy the enemies one after another with your magical powers. Your powers are limited, and a little carelessness may waste your time. Not to mention that the above game has a special version for PC (beta and trial) which is sold for $ 25. If you like strategy games; Desktop Dungeons will be able to nail you to the phone for hours.

Play Desktop Dungeons is now at the Play Store has a rating of 4.6 out of 5.0 that we Usroid the latest version full of money and it first before we introduce you lovers of strategy games that you can download for free action.

– Download the data file and decompress it. Copy the com.QCFDesign.DesktopDungeonsMobile folder to the Android / Obb path. 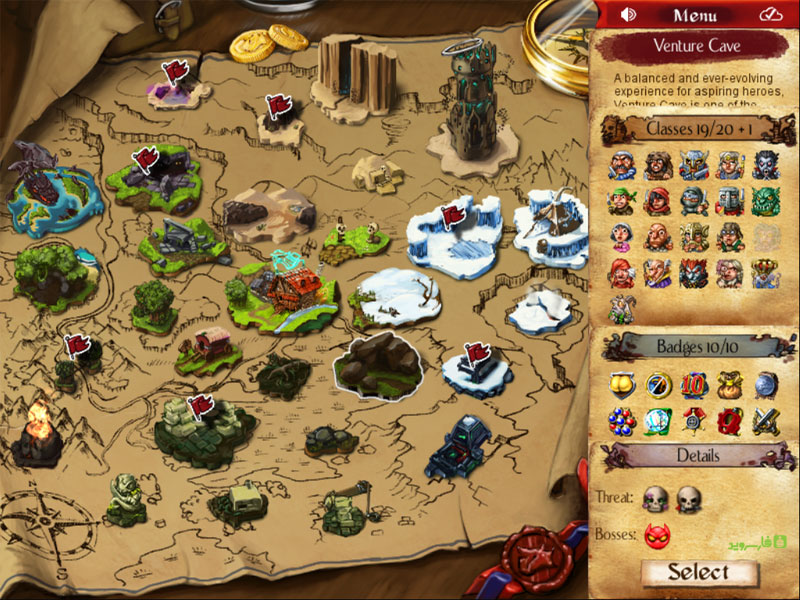 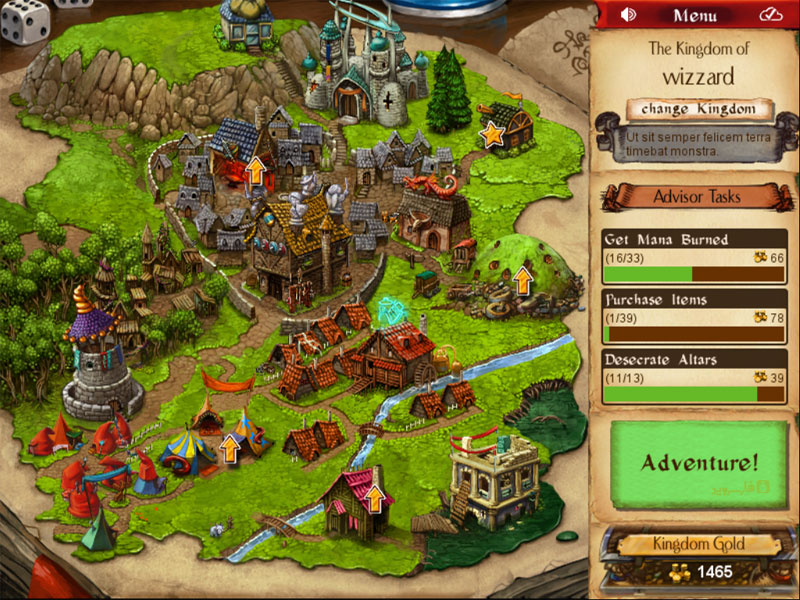 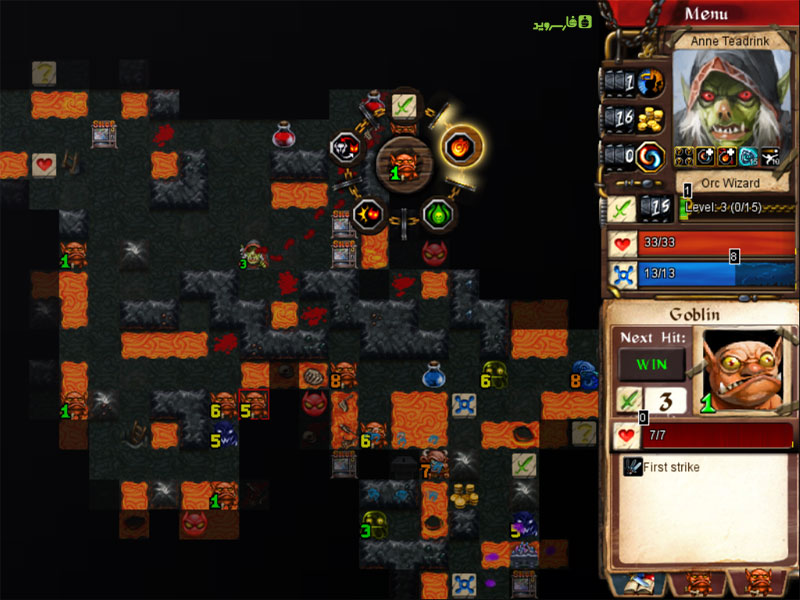 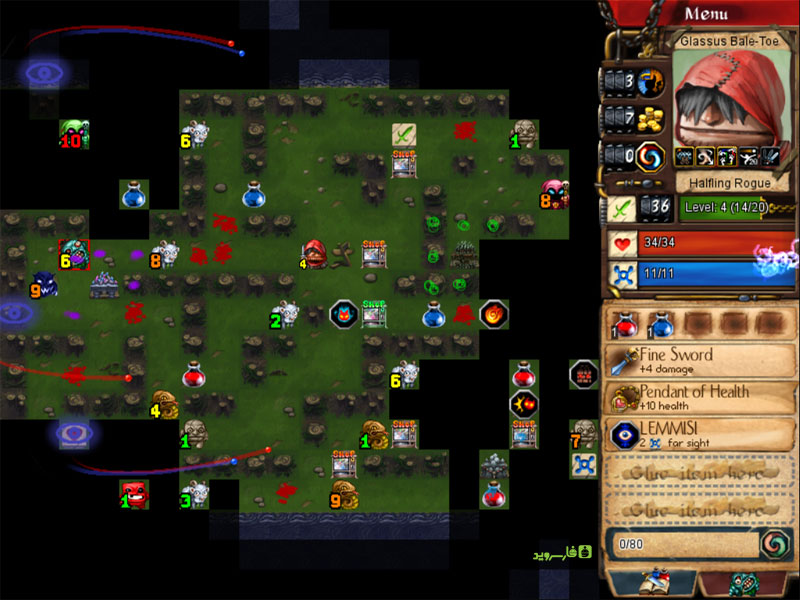 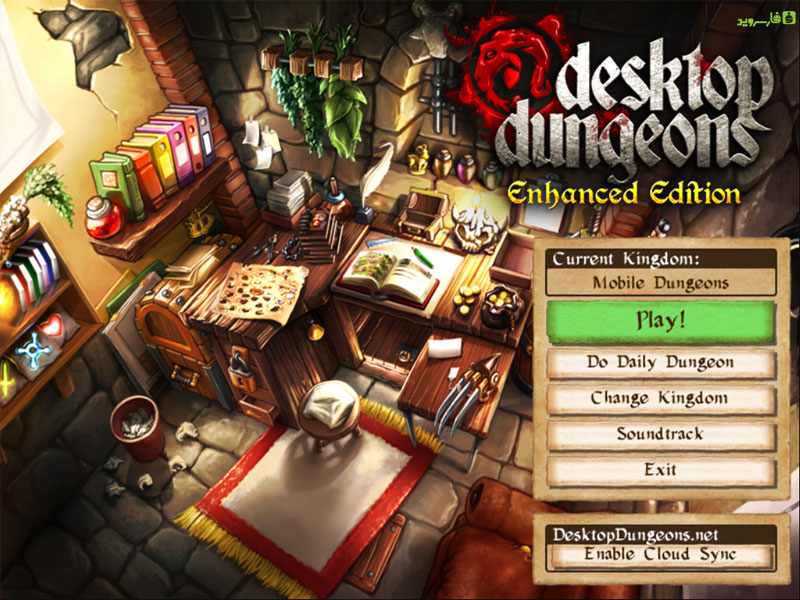