Destination – Brain Teasers is another fun and entertaining puzzle game from the Portuguese creative studio InfinityGames.io for Android devices that has been released for free but with in-app payment capabilities and is available to players. Android is located all over the world. Usroid proudly announces that for the first time among all Iranian sites, it has introduced this game in two versions, regular and mod. InfinityGames.io professional studio is one of the active and creative developers in the field of making puzzle and minimalist games and mental games, which has been able to create and offer various games in this field and has been able to place itself among the audience of this style of game. And become one of the serious competitors in this field for other game studios. In other Usroid content, we have introduced other famous and popular games of this studio such as Railways , Decipher: The Brain Game , Eureka , Traffix , Package Inc , Harmony: Music Notes and Laser Quest at your service. To download each of these games, just click on their name and go to the page for that game and easily download the latest original and modded versions of them from the Usroid box.

Destination – Brain Teasers, like other games of this developer, originated from a simple idea, but it has been filled with a very attractive form so that this game also has indescribable charm at the peak of simplicity. Usually all InfinityGames.io studio games are designed to persuade players to play one game after another, and Destination – Brain Teasers is no exception. This game is a collection of logical and intellectual puzzles in which at each stage your main task is to move a ball from a starting point to an end point, but to do this you must follow the rules of the game. Each stage of Destination – Brain Teasers is designed in such a way that you must first determine the pattern you want to move the ball between items and then click the Play button to see the magic of the game, according to the developers. The creator of the game has used the four words geometry, thinking, calmness and creativity to describe this title, and according to this description, it should be said that this game is an attractive combination of these things, which is in the form of a minimalist and fun title and at the same time challenging. Intellectual is presented. The relaxation of the game and its positive effect on the performance of the mind makes this game not only a fun game, but also a way to relax. To experience this beautiful game that has managed to get an excellent score of 4.7 out of 5.0 from the users’ votes, go to the Usroid box download section right now and get the latest version for free and tested, and enjoy a lot. 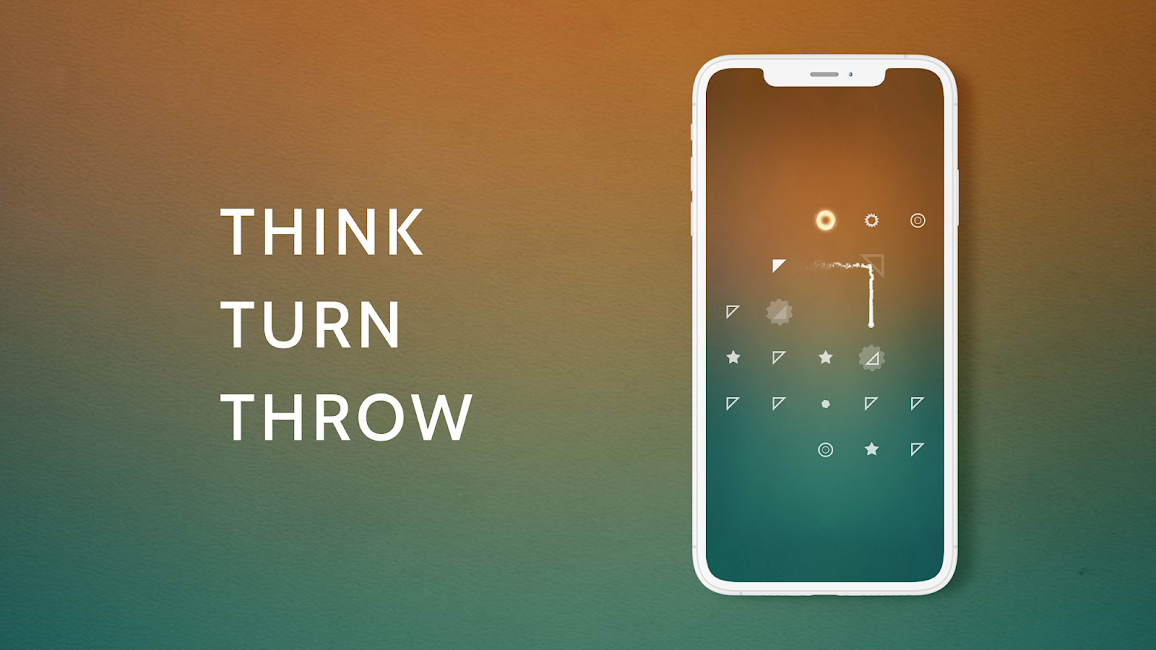 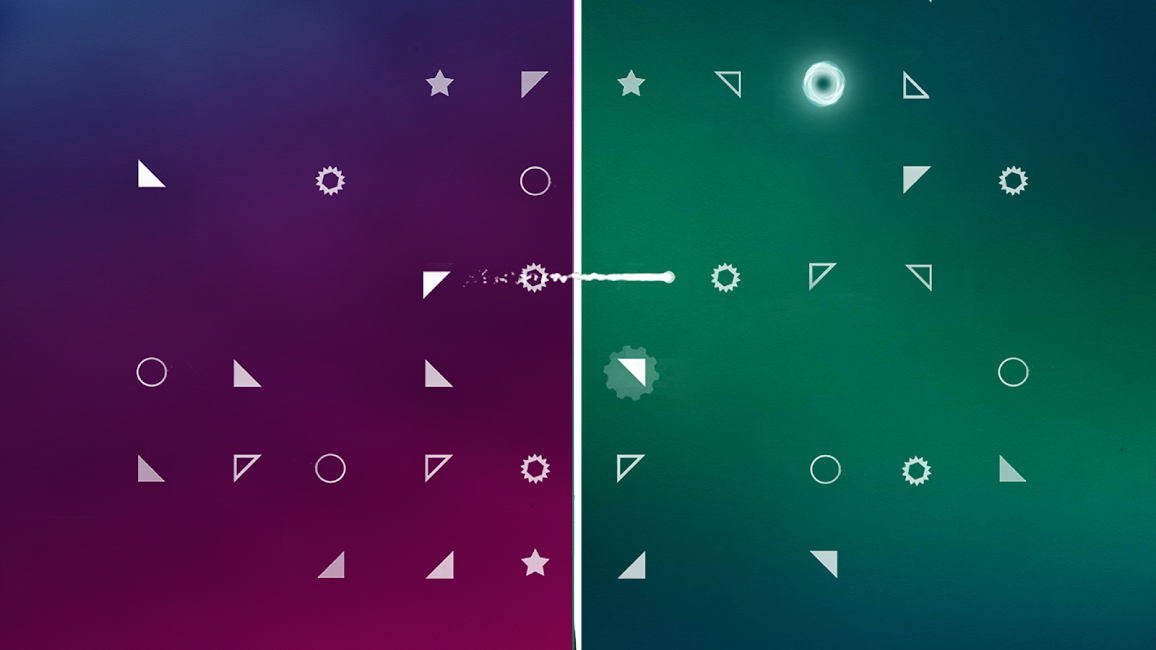 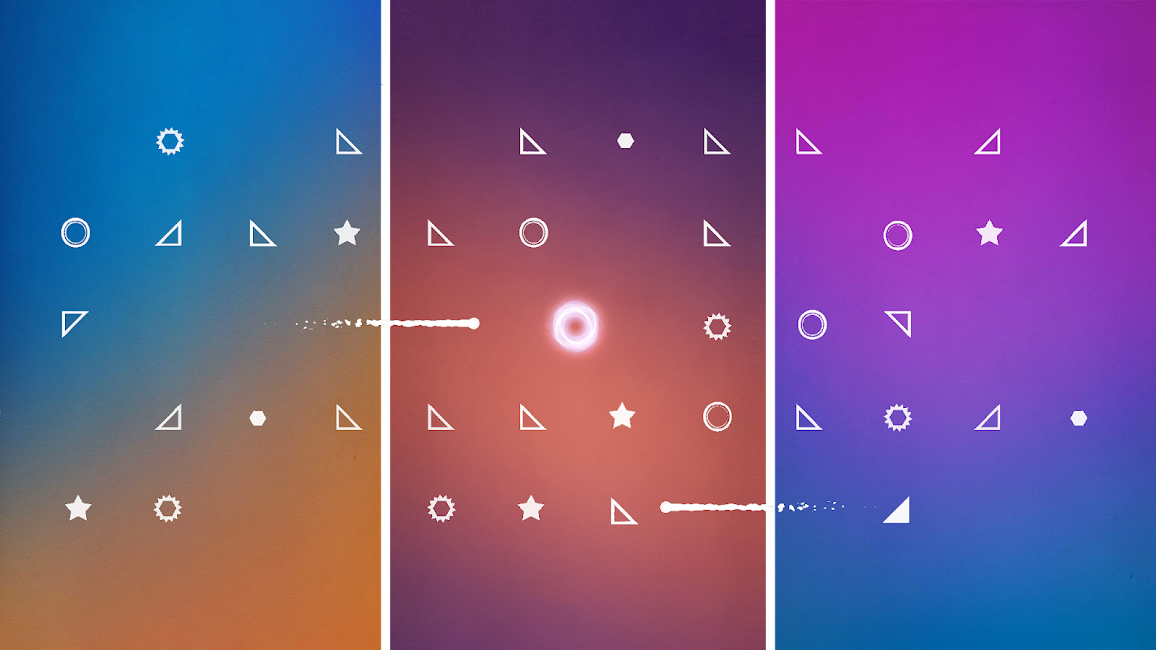 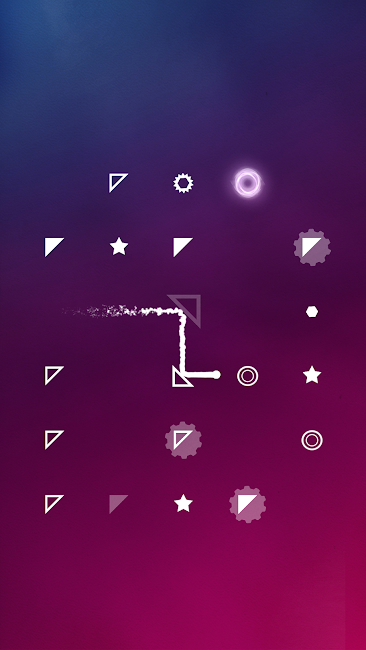 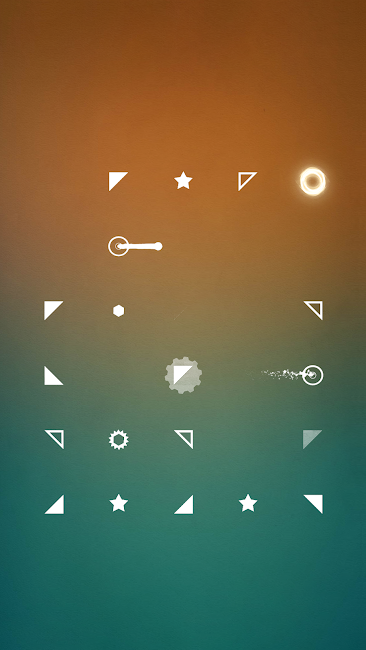 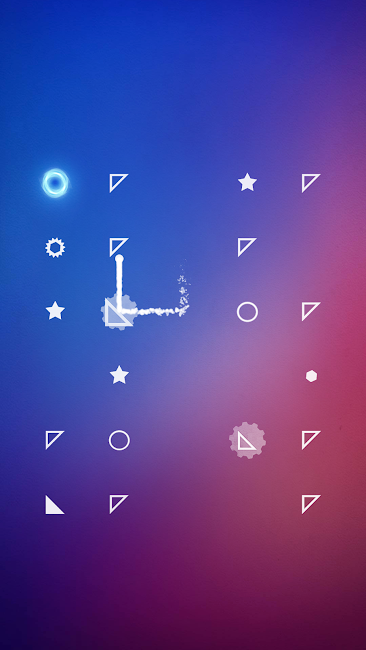 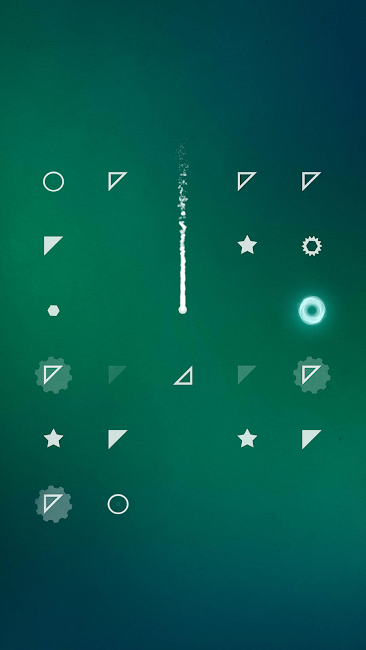 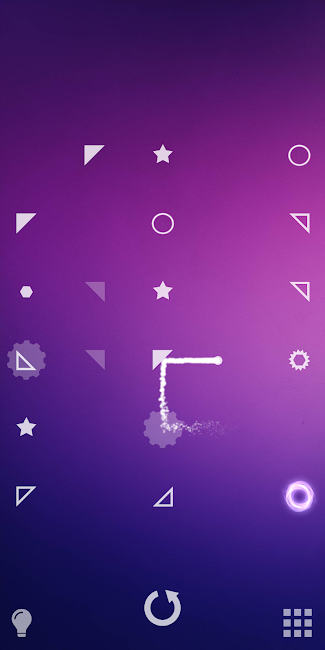