Deus Ex GO is a new and extremely beautiful game in the style of puzzle and intellectual games from SQUARE ENIX Ltd for Android , which was released just two minutes ago for $ 3.99 in the big Google market, and again, as always, we decided for the first time in IranIntroducing it to you, the lovers of special and new Android games! In this game, as Adam Jensen, you have to go through stages that are full of different puzzles. How to complete the stages will depend on the players, so you can finish a stage by hiding or hacking. With hacking you can control the weapons of the enemies, for example, but in this method timing is very important, because the guards can hinder your work! Another thing about this game is that if you approach the enemies from behind, you can destroy them! In general, the gameplay is almost similar to previous versions of the Go series, and as mentioned, the gamer plays the role of “Adam Jensen” and has abilities such as fighting, hacking and resizing!

Square Enix, the game’s creator, has announced that Deus Ex GO puzzles are among the hardest and most challenging puzzles in the Go series! Unlike previous games from the Go series, in this game you can create your own steps and share them with your friends! Features of the game include 50 stages, new weekly puzzles, great story and addictive gameplay! The game has not had a single sale so far as we are introducing it, and we at Usroid have put it for download for the first time, along with mod and data, at the same time as it was released, which you can download from high-speed servers with one click. Usroid Download! 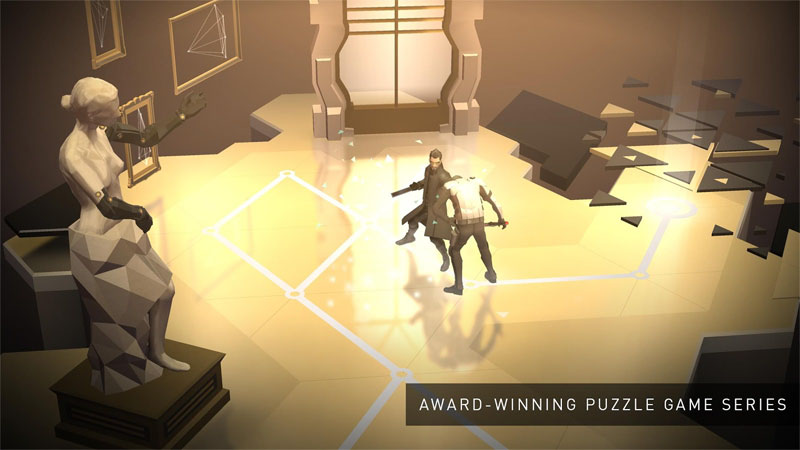 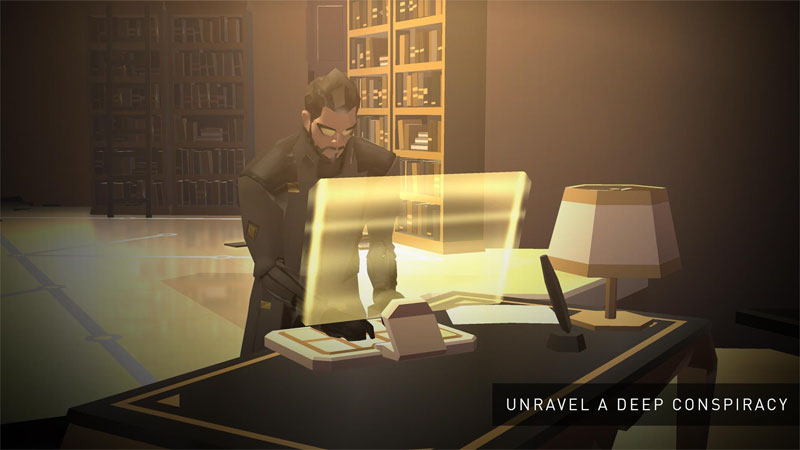 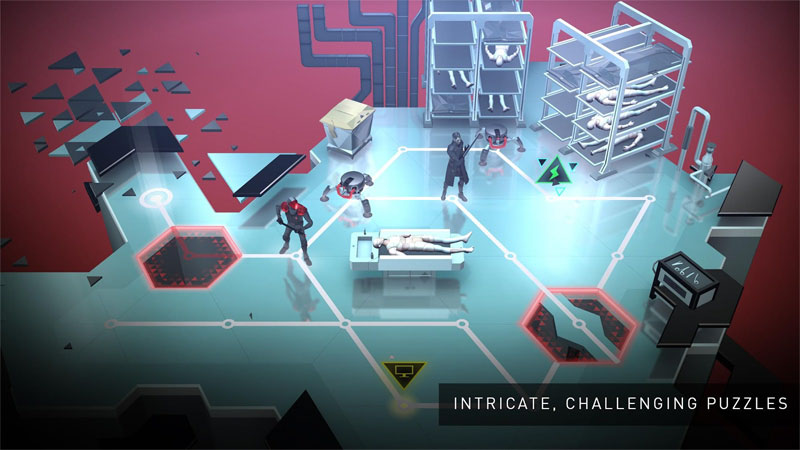 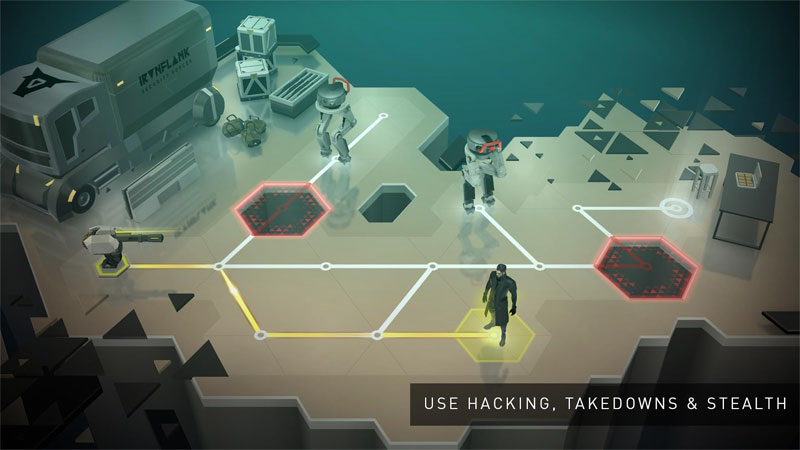 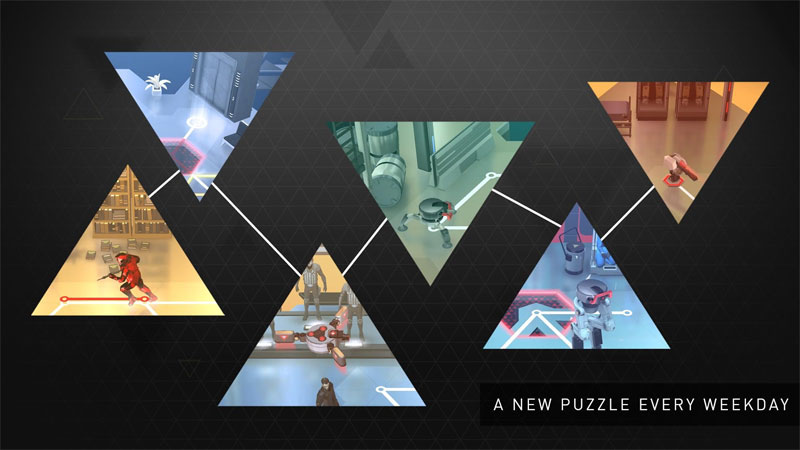