Deus Ex: The Fall is the fourth series of popular and amazing action games Deus Ex from SQUARE ENIX Ltd studio for Android, which follows the first, second and third versions of the game, so you should read the story of the game to know What is the matter! The story of the game is as follows: “In 2027, a few years before the game Deus Ex: Human Revolution, and after what happened during Deus Ex: The Icarus Effect, Ben Saxon is trying to save his life! 2027 Human beings are in the golden age of technology and science, the appearance of soldiers has changed and Augmentation has become the first principle to become a powerful soldier! As technology advances soldiers, half human and half machine, equipment and power ultra- pacedThey have received a nature that has transformed them into humanoid robots; But in fact, these soldiers have not lost their human dimension! Ben Saxon is a former upgraded soldier in the British Air Force who is now fighting for himself and is not affiliated with any particular organization! “Saxon and his colleague Anna Kelso have had a tragic accident, and a series of misfortunes happen to them until the world turns their backs on them and the game begins here!”

In Deus Ex: The Fall, as in the past, you can choose how you play. If you like, you can go very noisy and violent, or be so quiet that not even one of your enemies will notice your presence. All choices are up to you and there is no obligation to determine how you play! This game is one of the most graphic and amazing action games that has been released for Android so far, and we recommend it to all Android users!

Some features of the Android action game Deus Ex: The Fall:

If you are a fan of shooting and action games, we suggest you do not miss the extremely beautiful game Deus Ex: The Fall and download it from Usroid high-speed servers with one click, and experience the best Android game on your mobile or tablet. Bring it!

– First, download and install one of the modded or normal installation files.

– Download the data file and decompress it. Com.squareenix folder . Put dxm in the Android / obb path.

– Run the game and be amazed! 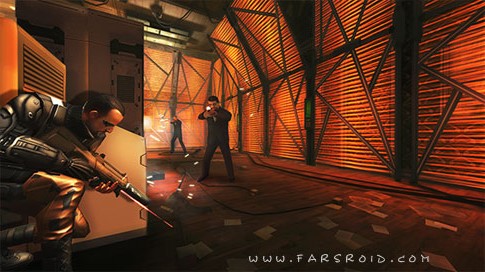 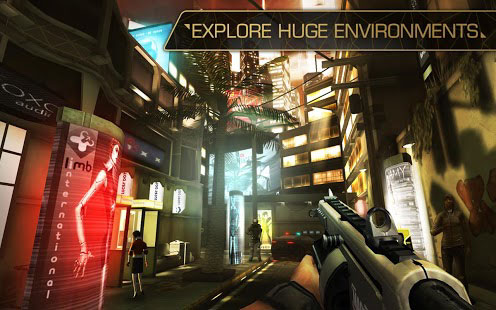 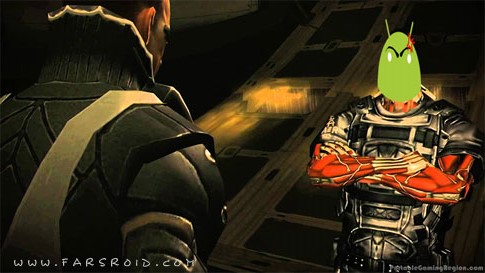 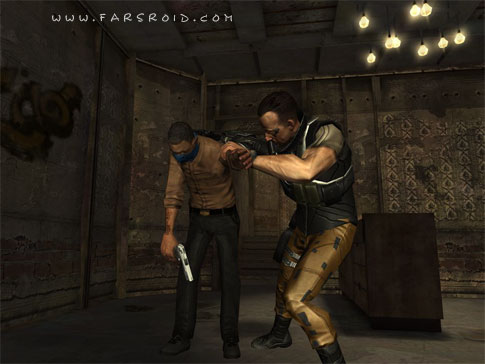 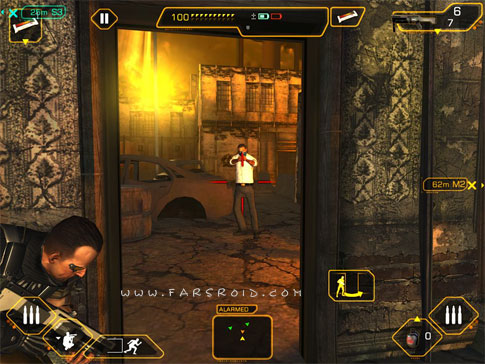 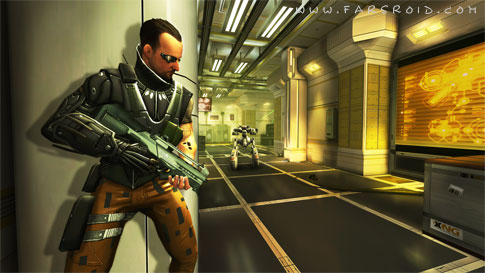 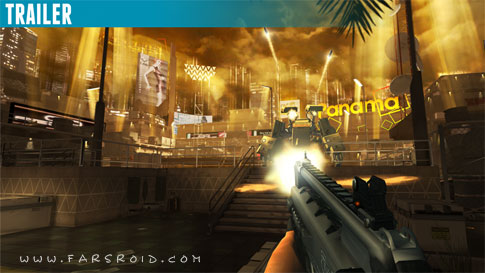 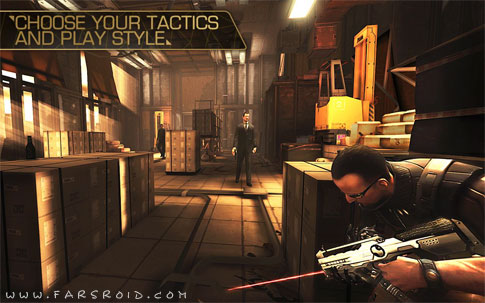