Digby Jump – Digby Jump The title of a game in the arcade genre has been published by 3 Sprockets game development studio for Android devices. Digby Jump is actually a sequel to Digby Forever, and using the same style of gameplay and almost the same mechanisms, it has once again been able to bring a unique experience to the fans of this series. The gameplay of this game is very simple and uses jumper and platformer elements. The structure of the game is record-breaking and endless, and there is no stage you want to skip. These days, record-breaking and endless games have a special place among gamers. These games often attract gamers because of their simple graphics and mechanism. In the last few years, many titles have been made in this style and context, many of which Al-Haq and Al-Ansaf had something to say and have used new ideas for their gameplay. But while Digby Jump does not have an original idea and when you enter the game, you will notice its similarities with the well-known game Doodle Jump, at the same time we must say that Digby Jump has its own feeling and is a very attractive and entertaining game. In this game, you are in control of the main character of the game, “Digby”, and you have to jump higher and higher as far as you can and earn points by consecutive jumps on the platforms.

Special obstacles in the game Digby JumpThey are not in front of you, but in order not to play, you must be careful not to hit the walls of the platforms and jump exactly on them. The difficulty of the game becomes more and more difficult, and the more you resist and do not play, the more challenging it is to jump over the platforms. To make the game more challenging and exciting, a number of stars also appear in the game that you must collect. All in all, in terms of appearance, this game uses a simple graphic space with Voxel art design, and the game world and its characters are very beautiful. The graphic beauties of the game along with its interesting sounds create a wonderful atmosphere for this game. The formula of record-breaking and endless games is well placed in the heart of this game, and its smooth gameplay is very engaging despite its simplicity. Also, the presence of different characters with the ability to unlock makes the charm of this game more than before and make this game an ideal game to fill your free time. Digby Jump was able toIt has an excellent score of 4.5 out of 5.0 among gamers’ votes in the Android Market, and the Usroid teamintends to provide the original and modded versions to you dear ones without any restrictions. Now you can download this game, which has already been tested by our team, through the direct links at the end of the article, completely free of charge, and enjoy its performance! 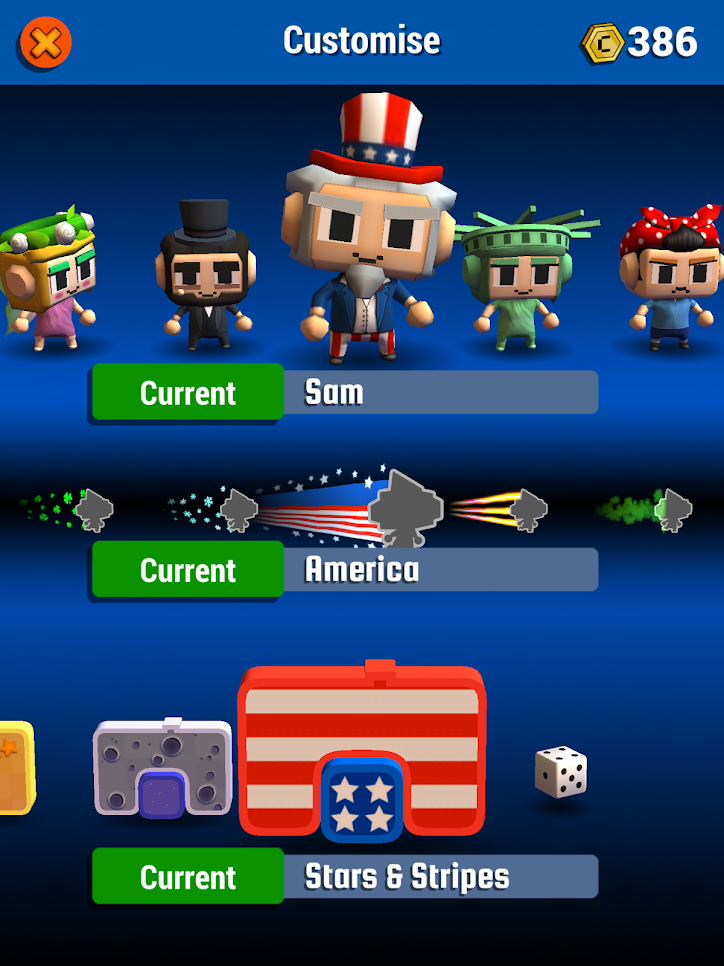 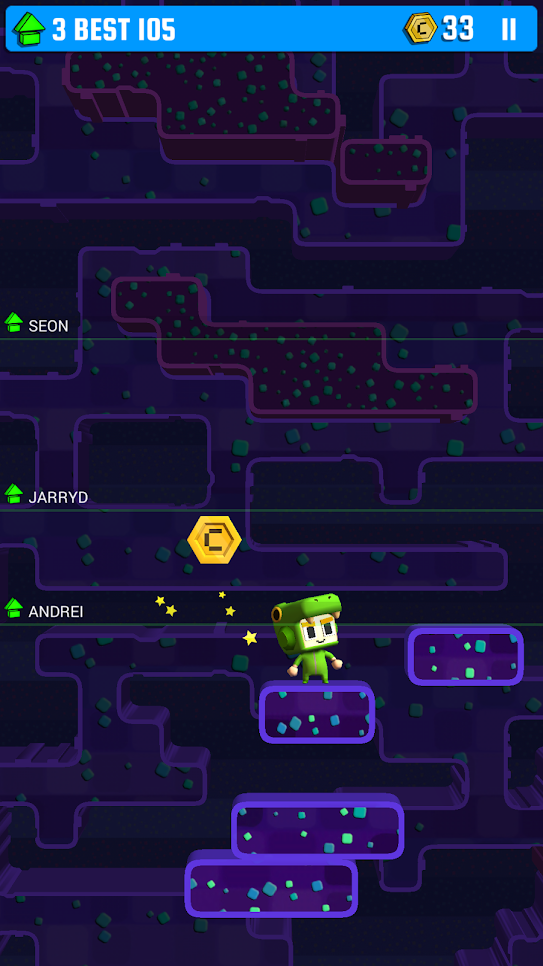 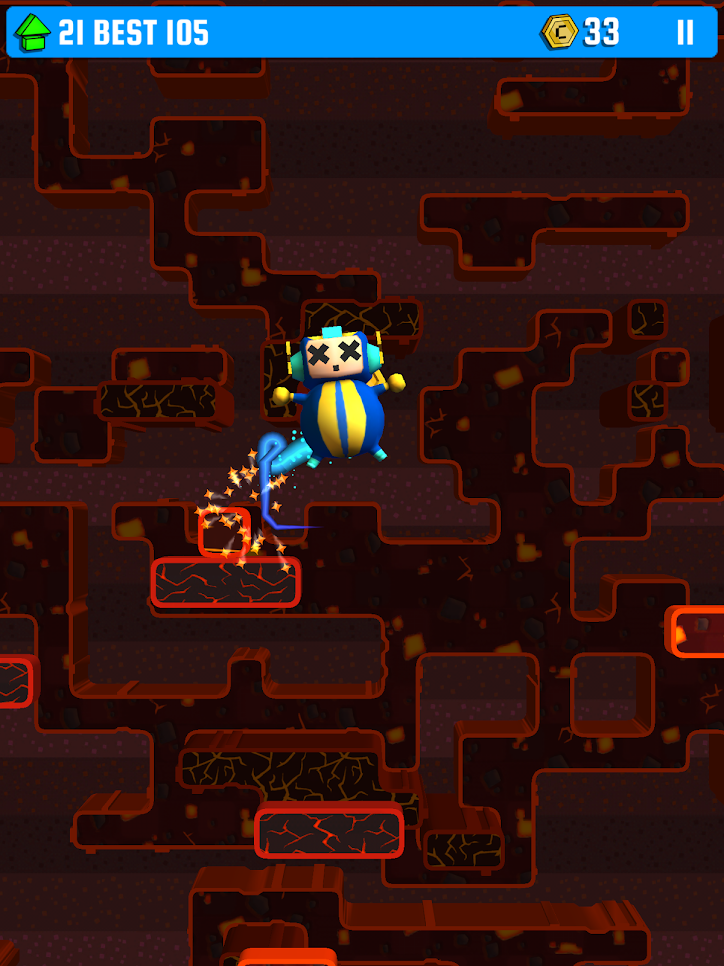 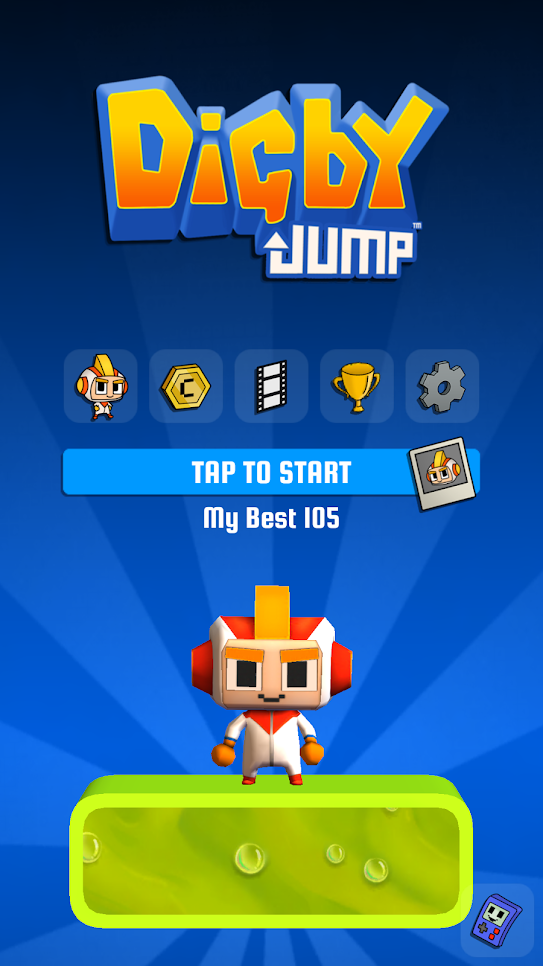 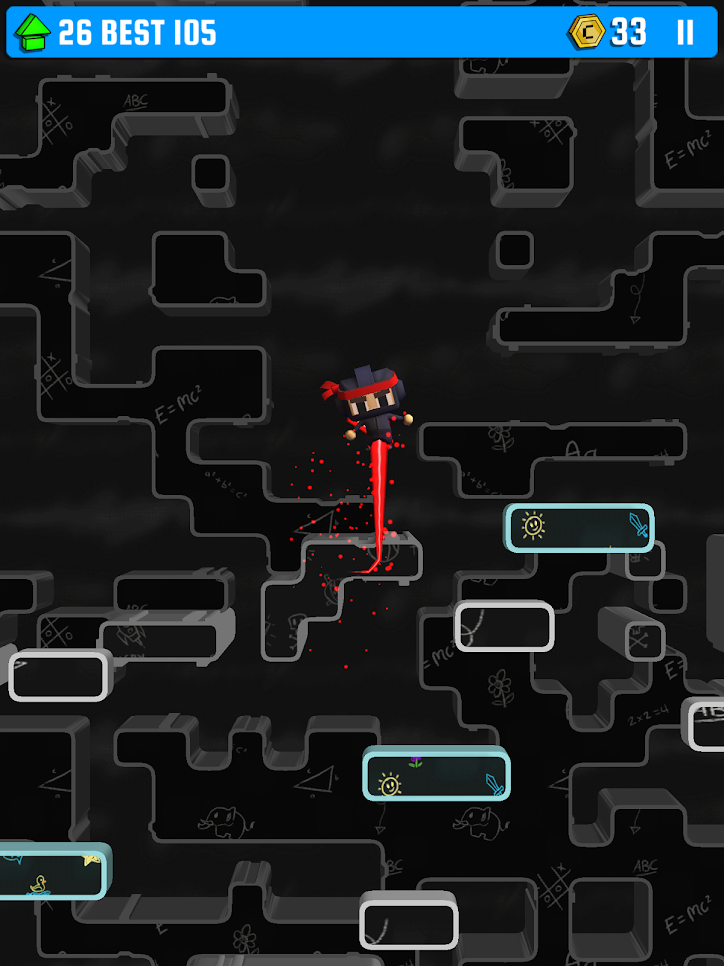 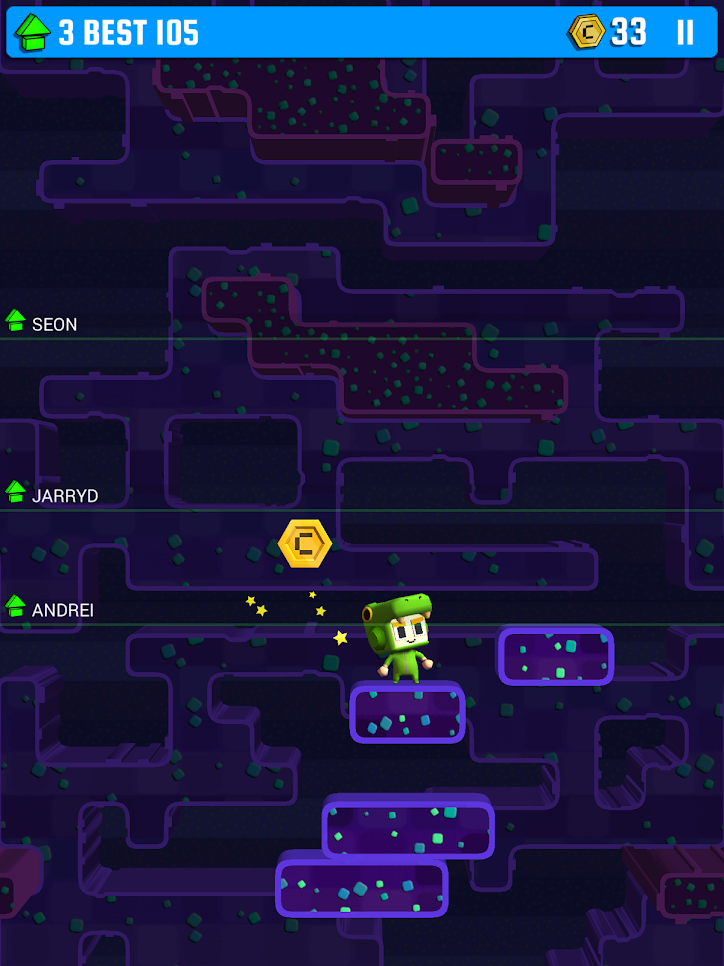 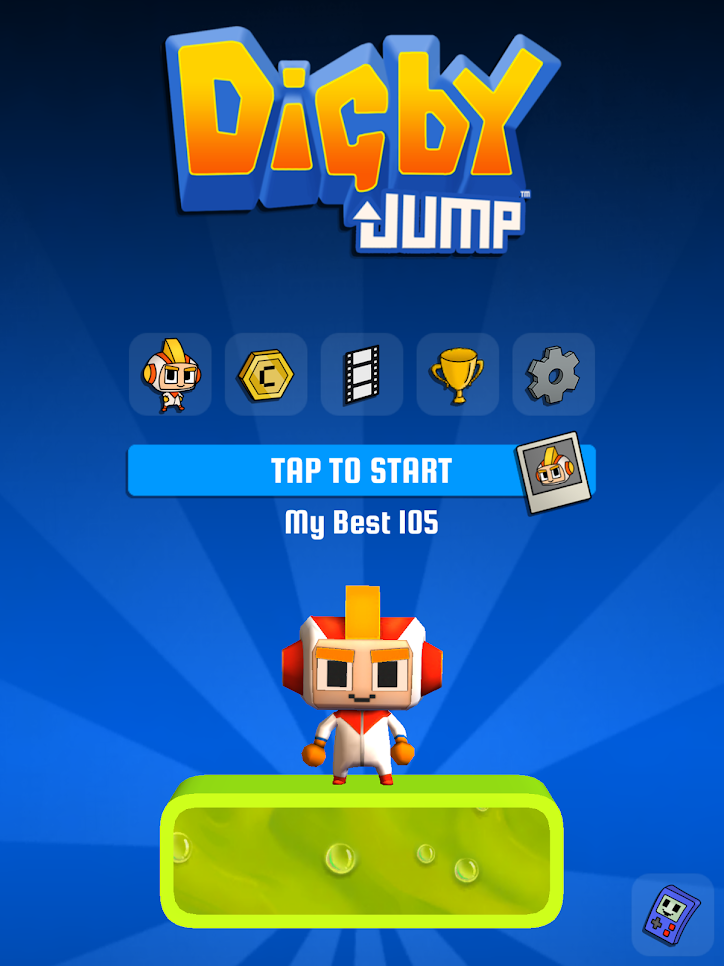