Dino Tamers – Dinosaur CoachIt is the name of an interesting simulator game in the style of action and adventure games. The game is produced for free by the Australian studio Foxie Ventures and is available for Android devices. The full name of this title is Dino Tamers – Jurassic Riding MMO, and as the name suggests, in this game you are going to play the role of dinosaur trainers in the Jurassic world. The game is played online and all parts of it require internet. In Dino Tamers – Jurassic Riding MMO you travel to a beautiful and pristine land called Arcadia. Where modern humans have been able to build a large park for extinct dinosaurs that have now been brought back to life by humans using specific genetic methods. The storyline shows that Foxie Ventures Studios is modeled on the Jurassic Park movie series to make Dino Tamers. As soon as you enter the game, you will enter this large park. For the first step, you need to create your own main character and customize it to your liking. For this purpose, in the first run, you have to select and customize the gender of the player, hairstyle, skin color, clothes, etc., and then enter the game. The whole game is similar to Open World titles. Everything in this game is designed in three dimensions, and the third-person view designed in it allows you to view 360 degrees all around and enjoy the simulation of a pristine and untouched nature!

You’re in Dino Tamers – Jurassic Riding MMOYou have to find the types of prehistoric dinosaurs and tame them, become the trainer of these creatures and ride on them to explore this amazing world. This game process is followed online and along with other players. You can compete with other players and find and own those dinosaurs before they discover specific species of dinosaurs. But that’s just part of Dino Tamers – Jurassic Riding MMO. Once you’ve chosen your dinosaur, your tasks will begin. Sightseeing, finding specific items and possibly most importantly, confronting and competing with other competitors will be one of your most important tasks during this game. You can also become a hunter in this nature and prey on smaller dinosaurs by hunting them. There are several sections for improving and increasing the levels of dinosaurs in the Dinosaur Coach game. In these sections, you can customize your dinosaurs with the help of the obtained resources and increase their level to increase their capabilities. Graphically, Dino Tamers – Jurassic Riding MMO is very detailed and its RPG style gameplay will be a great simulator of console games on your Android phone or tablet. This game can now be tested as ofDownload Usroid .

* The game is completely online. To run it properly, you need to change your IP before entering the game.
* Unified and offline data for the game has not been released. Upon entering the game, data is received from the game itself with a volume of nearly 100 MB. Other parts of the game may also require additional data.
* The modded version released for this game has unlimited resource capability. Using this version may block the game for you or disable its capabilities. So download this version at your own risk. 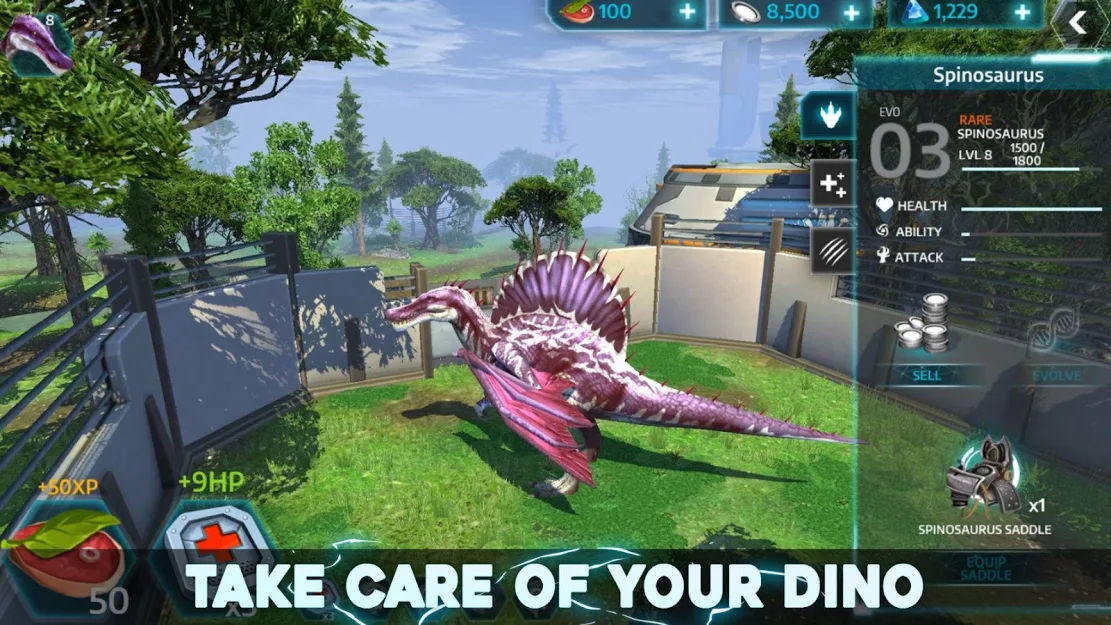 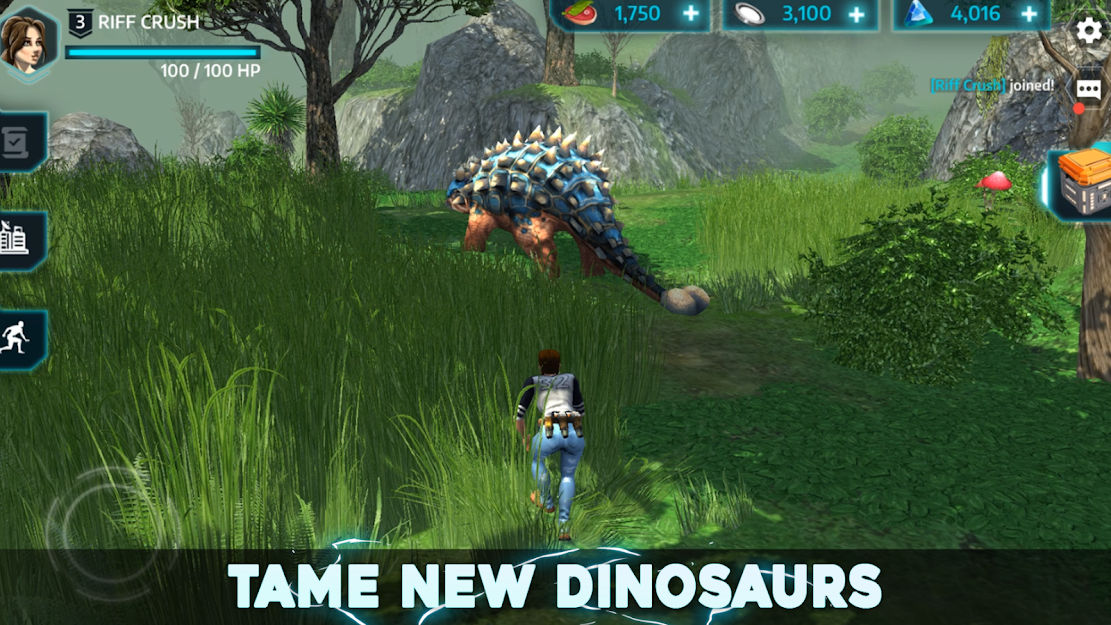 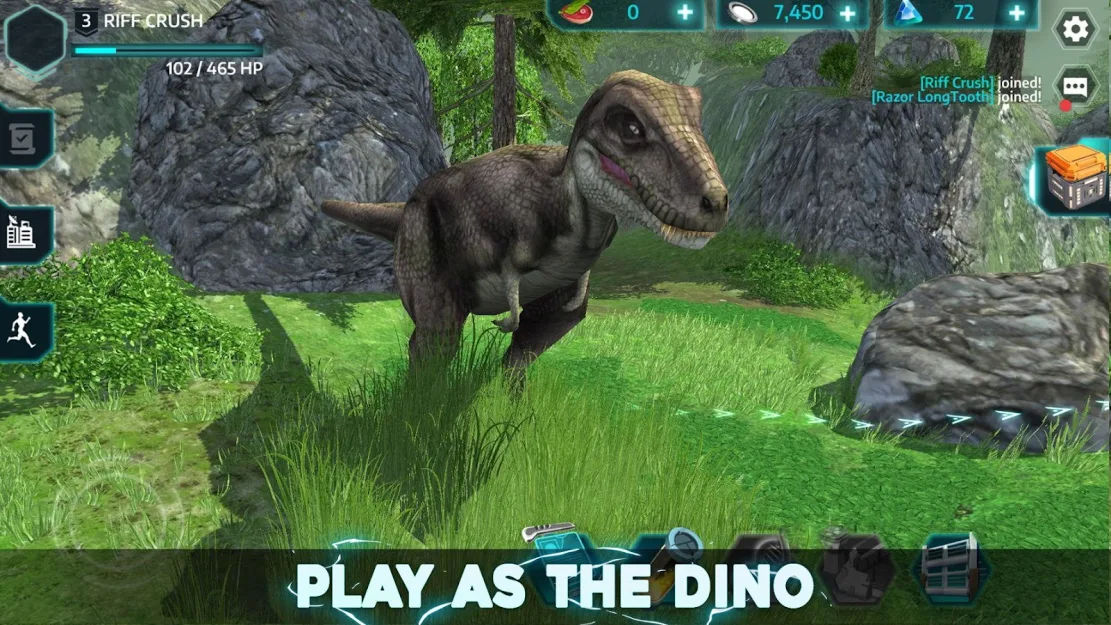 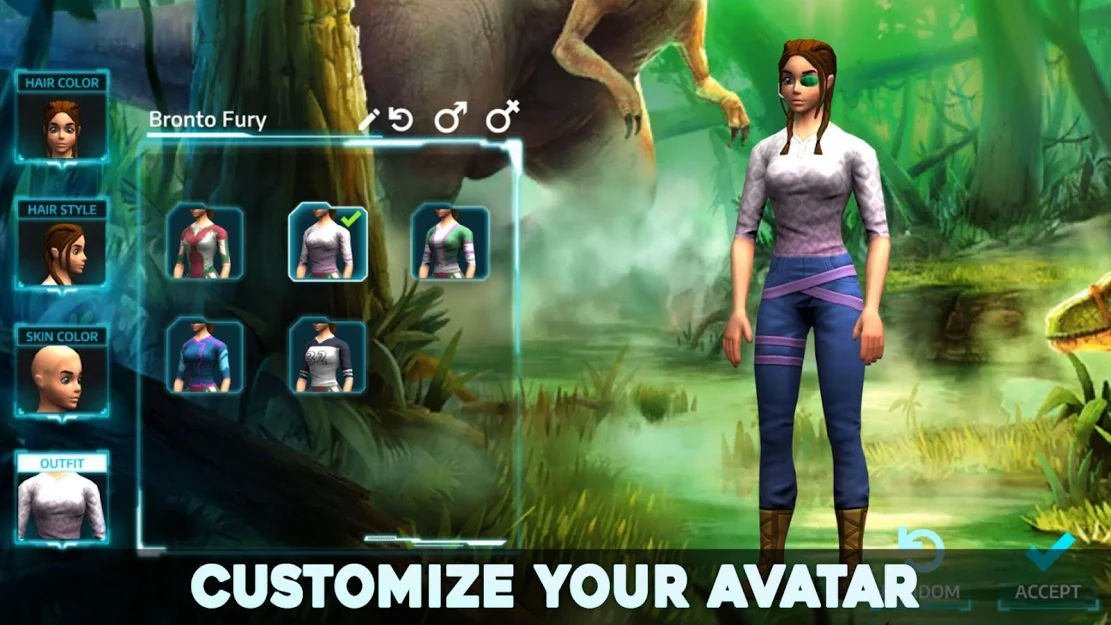 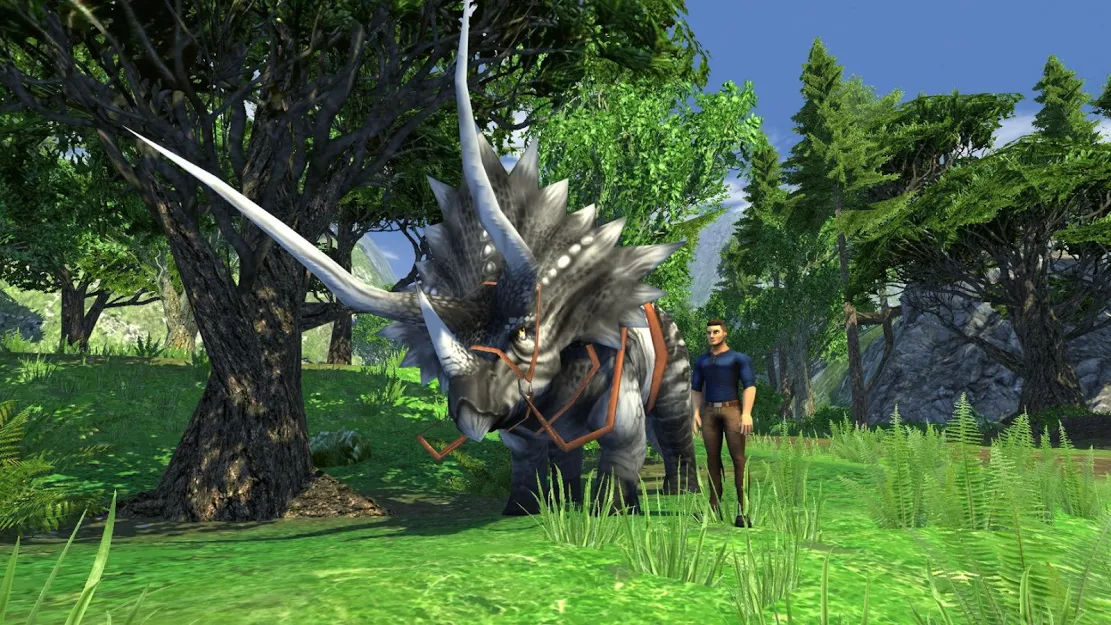 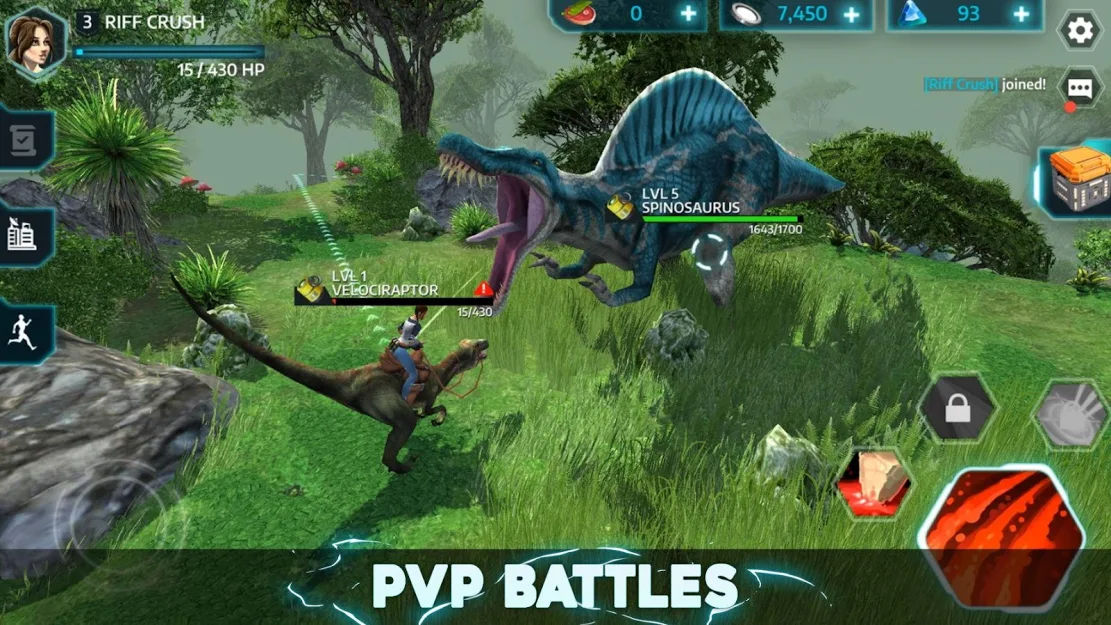 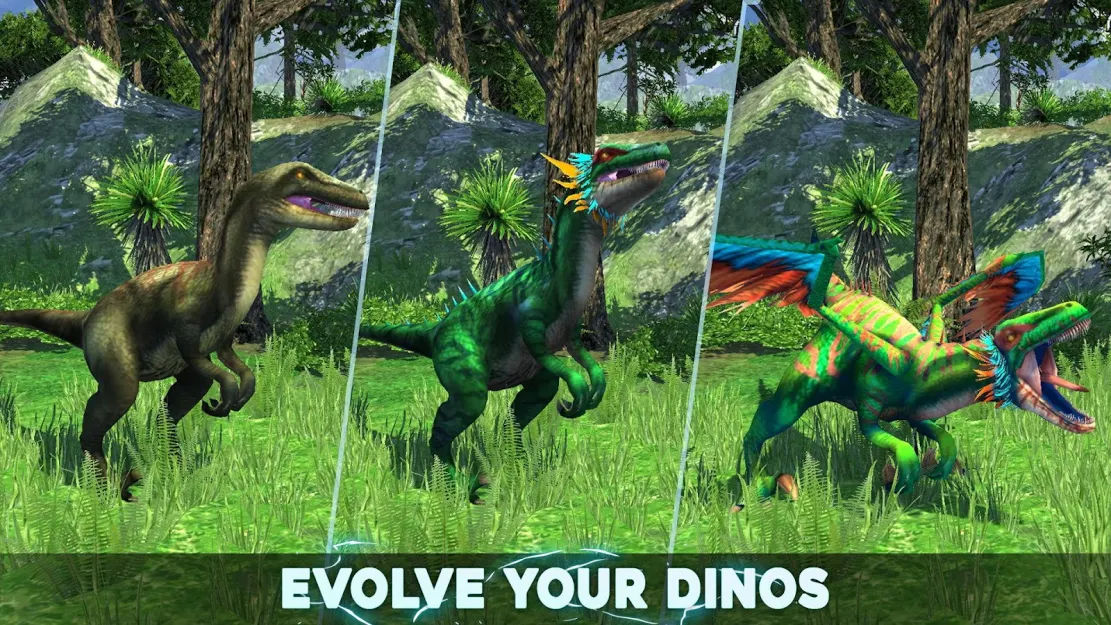