Dirt Road Trucker 3D is a new and extremely beautiful truck riding game for the Android operating system , the first version of which was recently released in the Android Market, in which you are the driver of an old and rusty truck and you have to be on the roads and roads. Move all types of cargo and control the car.

You can drive as fast as you like, just be careful that your boxes and luggage are not thrown out of the car. Compare your performance with other users by playing and increasing your score to find out who is the best driver on dirt roads!

The car can be controlled in three ways, which you can control in three ways: accelerometer, virtual steering wheel and touch pad on the screen, and enjoy the game.

Dirt Road Trucker 3D game has a good graphics and quality compared to a very small volume, and you can download it for your Android smartphone with a direct link from Usroid . 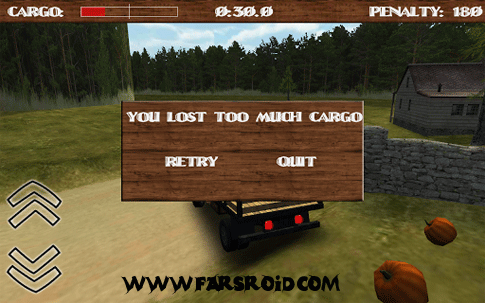 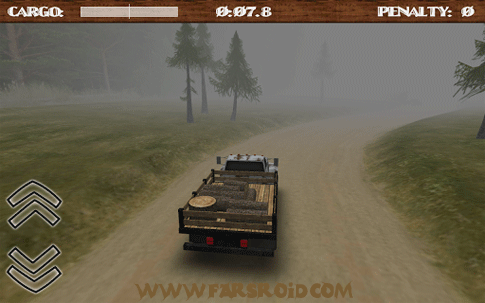 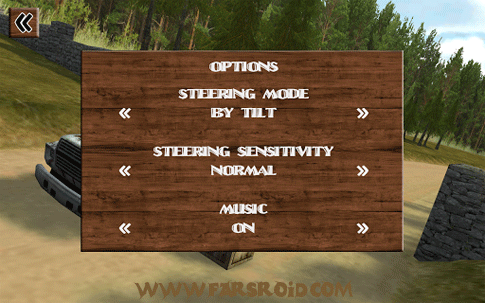 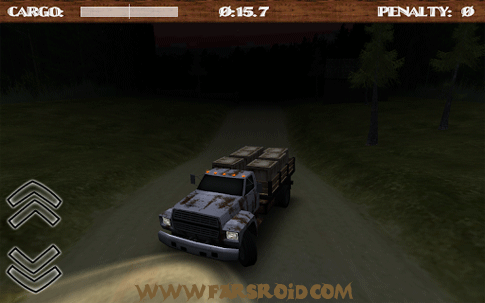 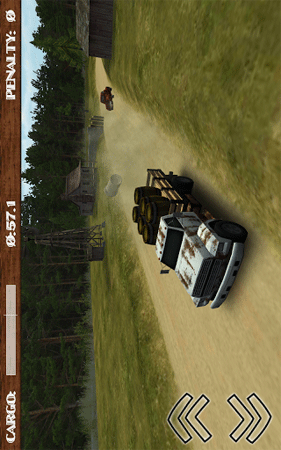 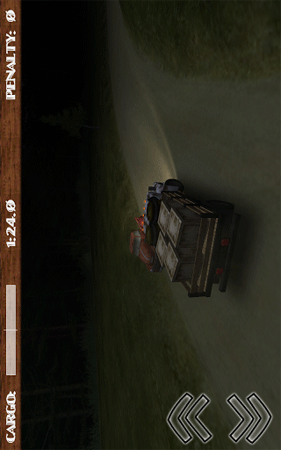 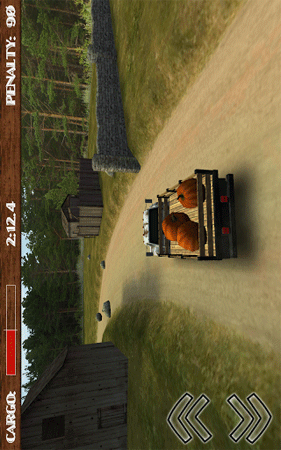