Dirt Trackin Sprint Cars are one of the most diverse, interesting and entertaining car racing games from Bennett Racing Simulations for Android, which was released hours ago on Google Play for $ 3.99 and, as always, it was decided to be the first Congratulations on your presence in Iran, the presence of car lovers, and bring you joy once again! In this game, you ride on a variety of special cars and compete with friends on dirt roads from around the world and have hours of fun! The game includes various modes, of which we can mention two modes, Multiplayer and Career; In the first case, you compete with online users from all over the world and try to reach the top of the scoreboard, but in the second case, you go through more than a hundred different missions and spend hours! There are three different modes of accelerometer, button and virtual control to control cars, from which you can choose one of them! Day and night modes and other weather conditions, HD graphics and great design with high detail in Dirt Trackin Sprint Cars game go hand in hand to experience a great racing game!

Dirt Trackin Sprint Cars game currently has a score of 4.1 out of 5.0 in the Play Store, which has been purchased more than 5,000 times by Android users around the world, and today we have released the first version for download on Usroid, our version is originally the version Purchased is a game that you can first see pictures of it and finally, if you wish, download it with one click from the site’s high-speed servers. 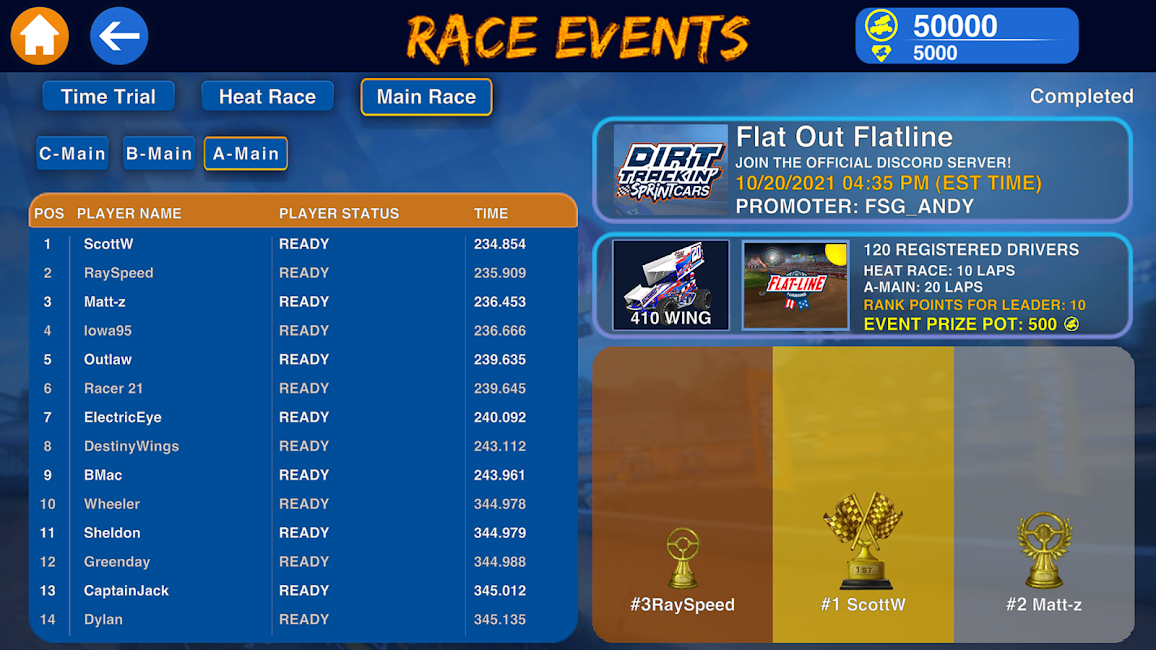 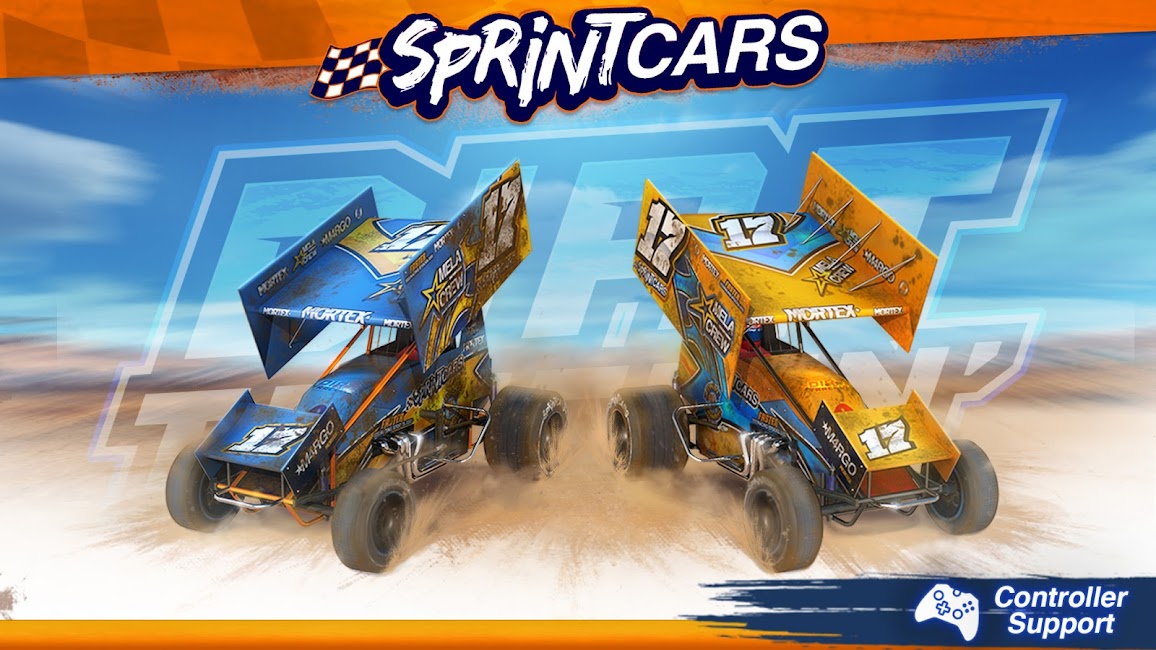 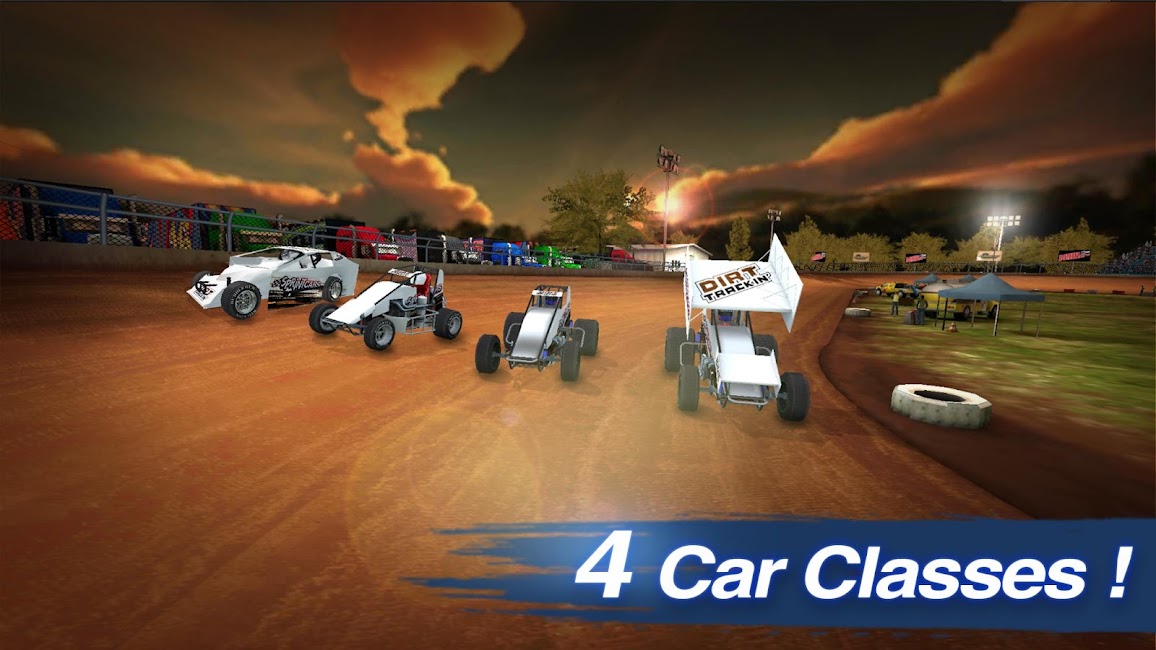 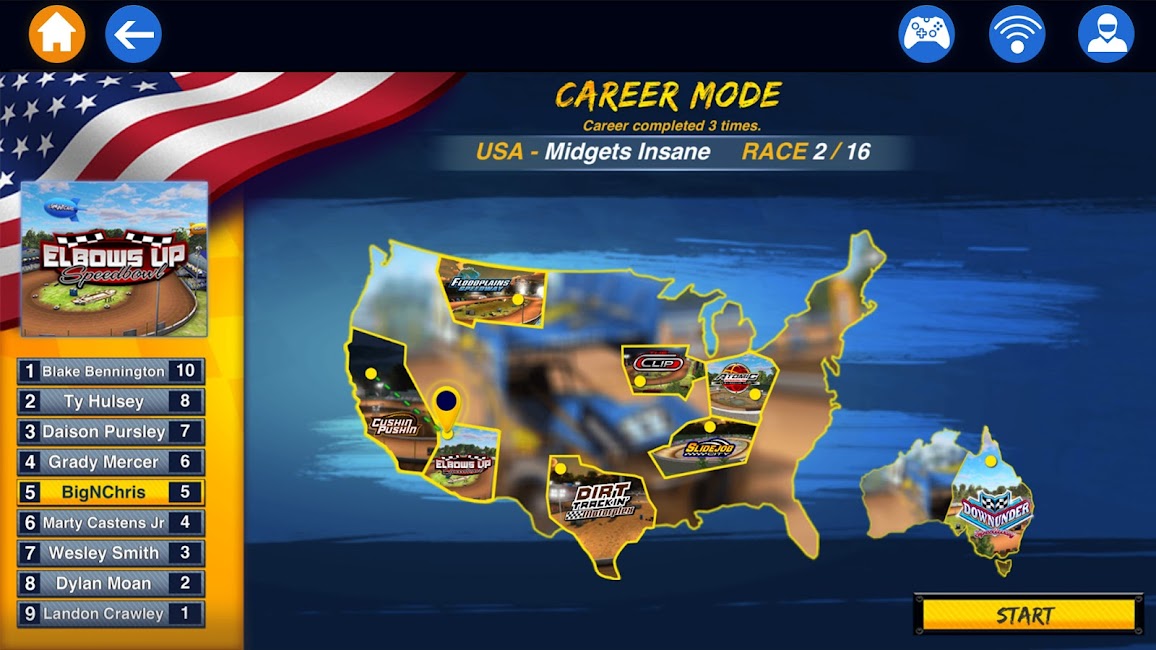 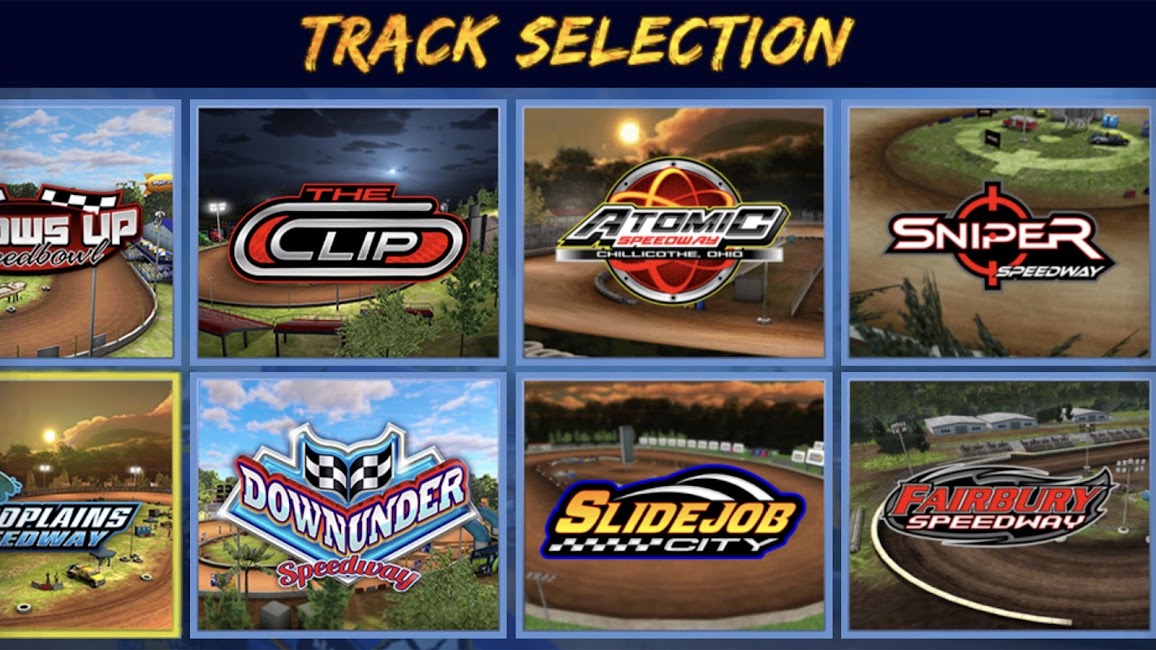 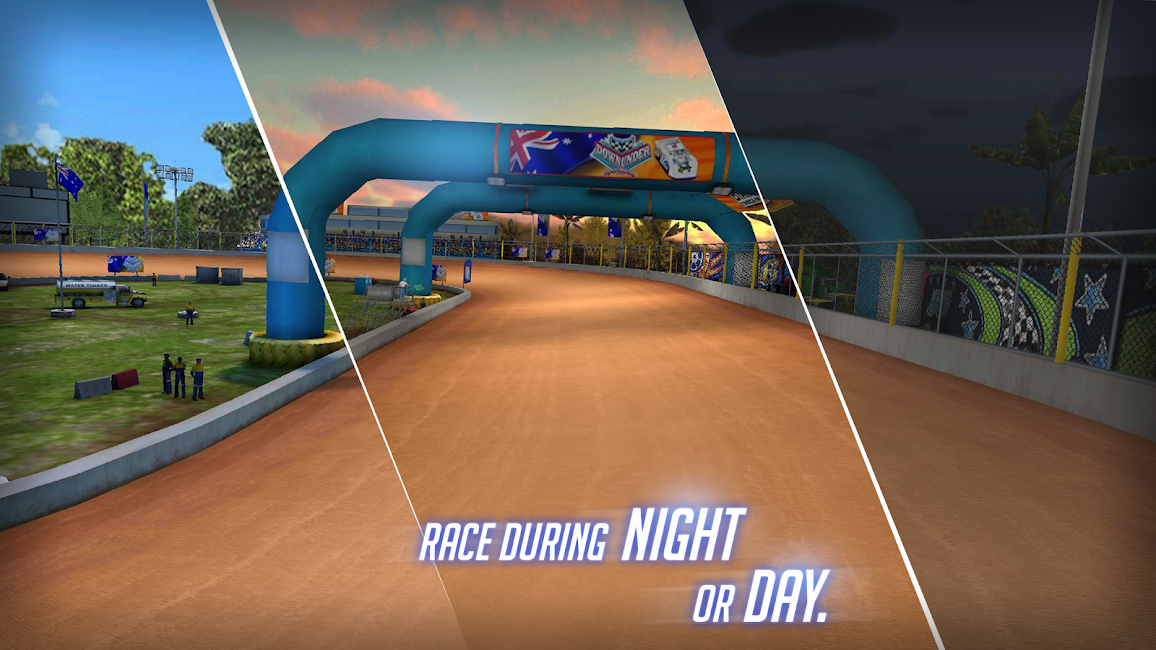 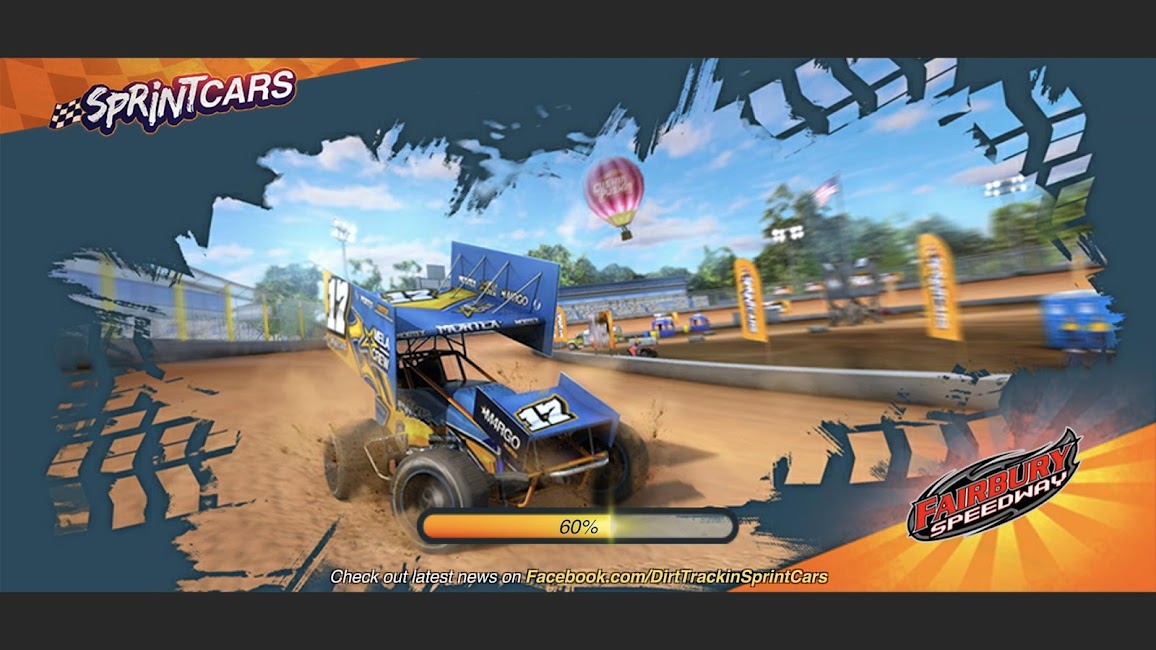