The word “disc jockey” means disc rider and refers to someone who selects pre-recorded songs on a disc and plays them in a different form to his audience. In fact, a DJ’s skill in playing them one after the other according to the atmosphere of the environment and giving appropriate effects to the songs. If you have never seen a DJ up close, you must be familiar with them through serials and movies. Our image of DJs is a person with a large headphone and a desk full of different buttons. Today we introduce an application that evokes the full feeling of being a DJ for Android users. DiscDj 3D Music Player – 3D Dj Music Mixer Studio Is a music player application with a three-dimensional user interface in the style of DJ for Android devices, developed by GameG software group and published for free on Google Play. This program plays your music with a beautiful 3D user interface and in the form of a complete DJ device, and you can do different things with the songs while playing and work with the device like a DJ. With this program, you can act like a professional DJ at parties and celebrations. You can play music without interruption and in a row, or you can play two songs or bass at the same time. This wonderful music player includes all the practical tools that a DJ needs.

Application DiscDj 3D Music Player – 3D Dj Music Mixer Studio music player that can be very nice and different experience from listening to music to give. This application is very popular and popular, so that only in Google Play, it has a download number above 5000,000 and has been able to receive an excellent score of 4.6 out of 5.0 from Google Play users by satisfying users . Now you can download the professional version of this program with all the accesses and facilities from Usroid for free. 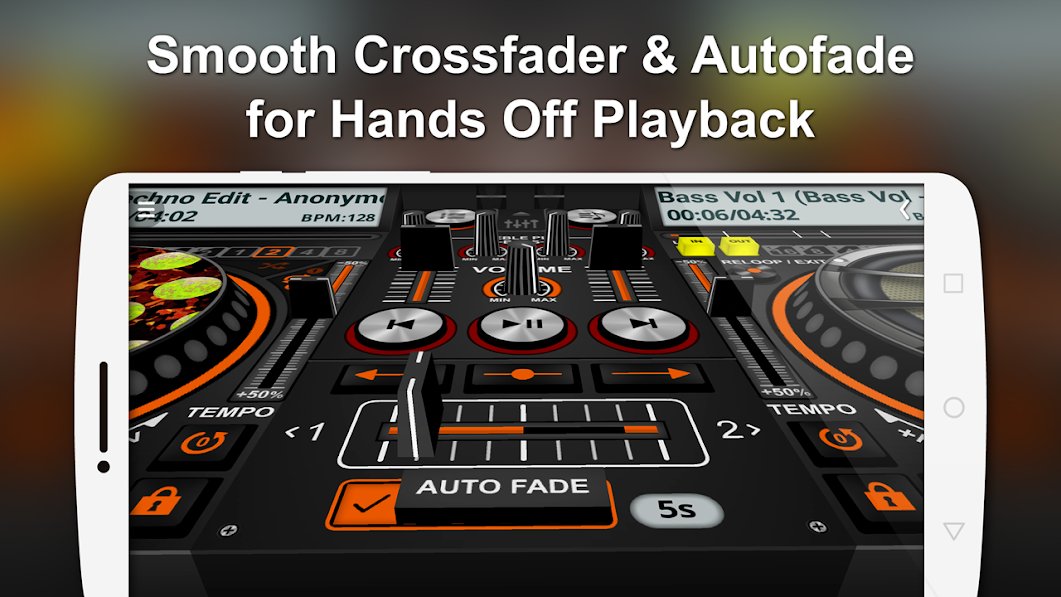 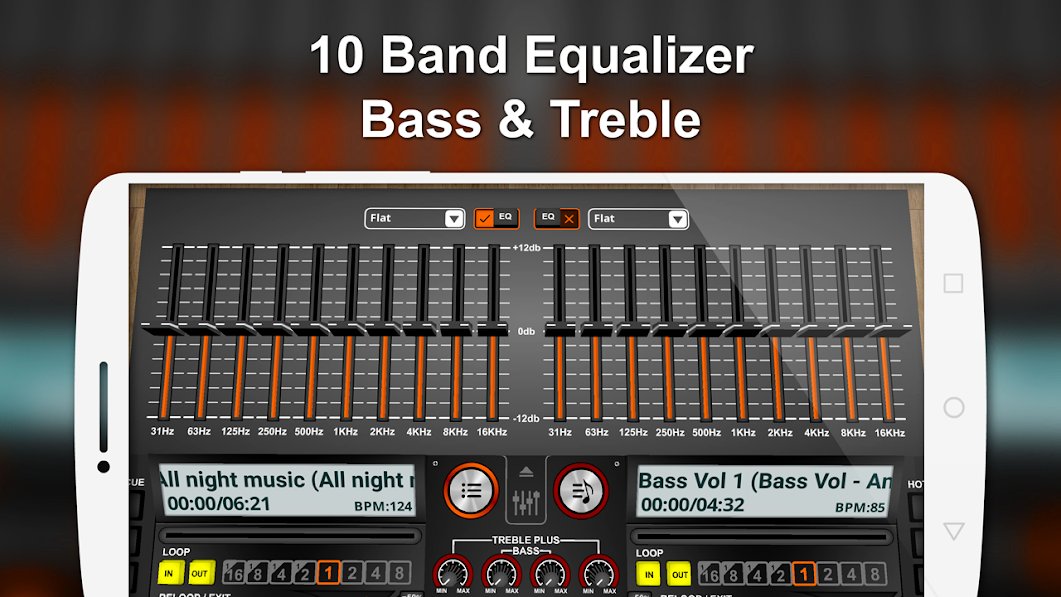 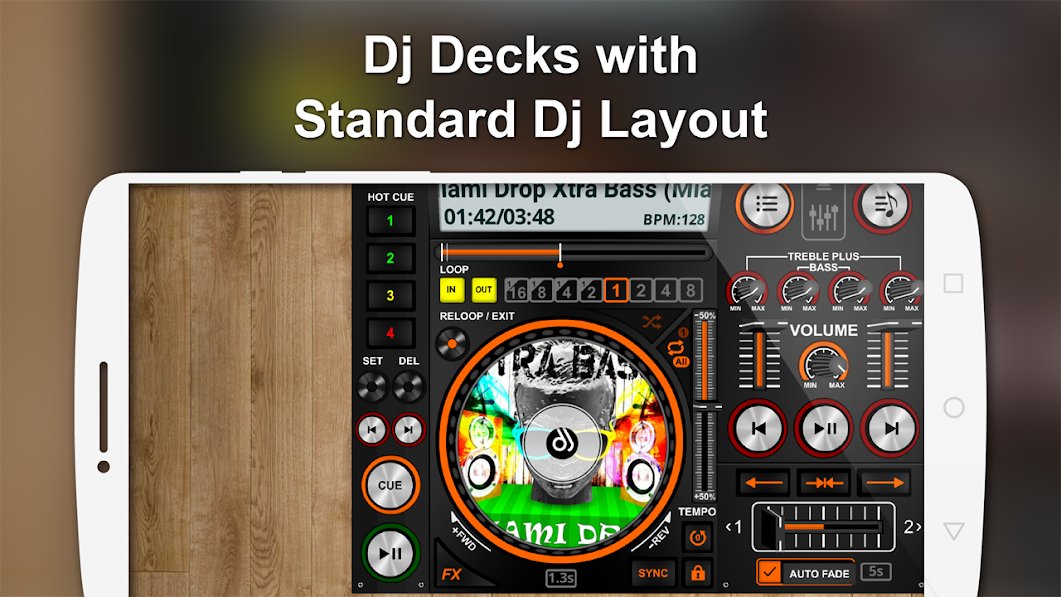 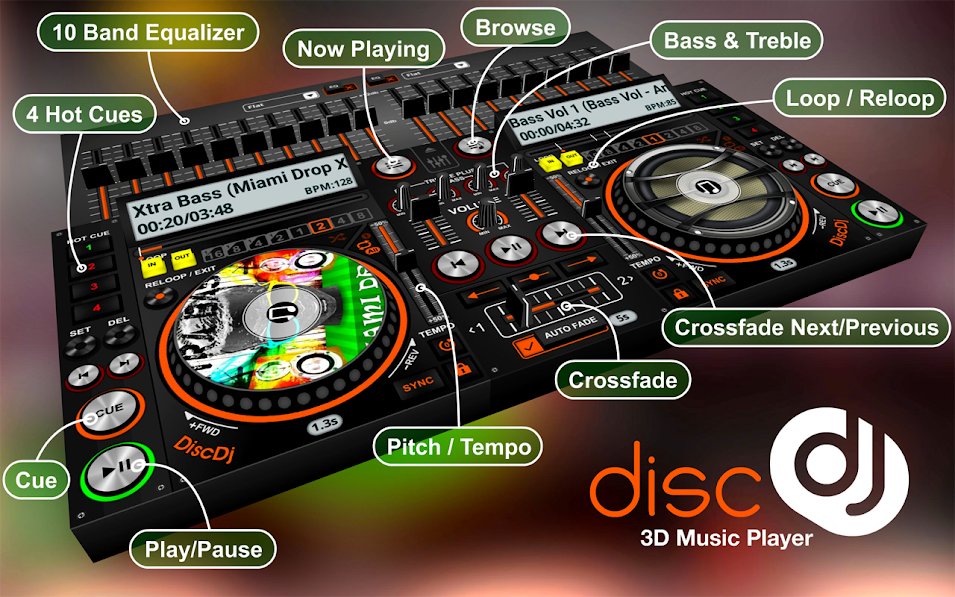 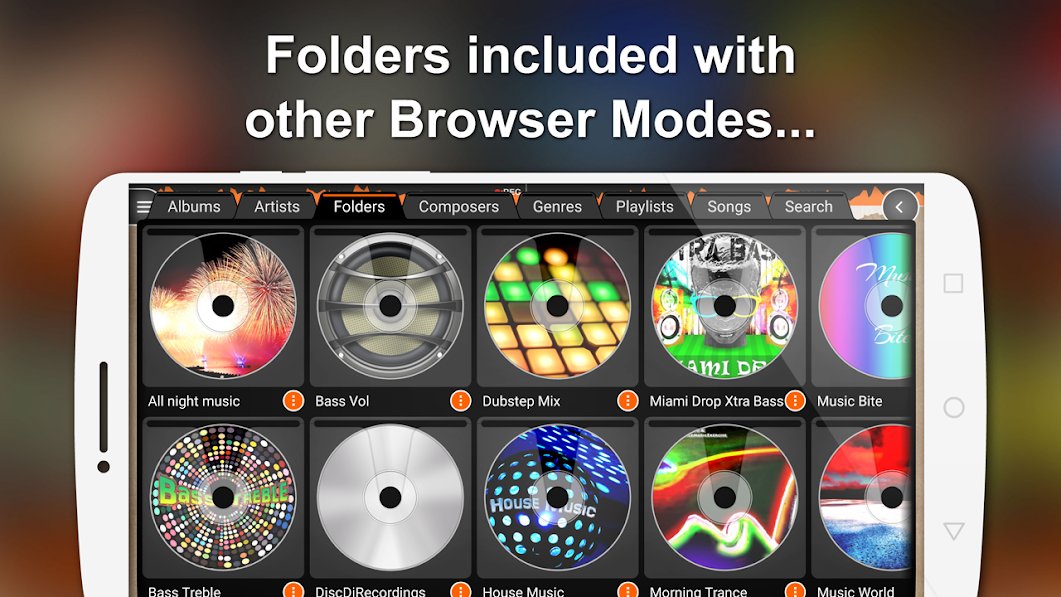 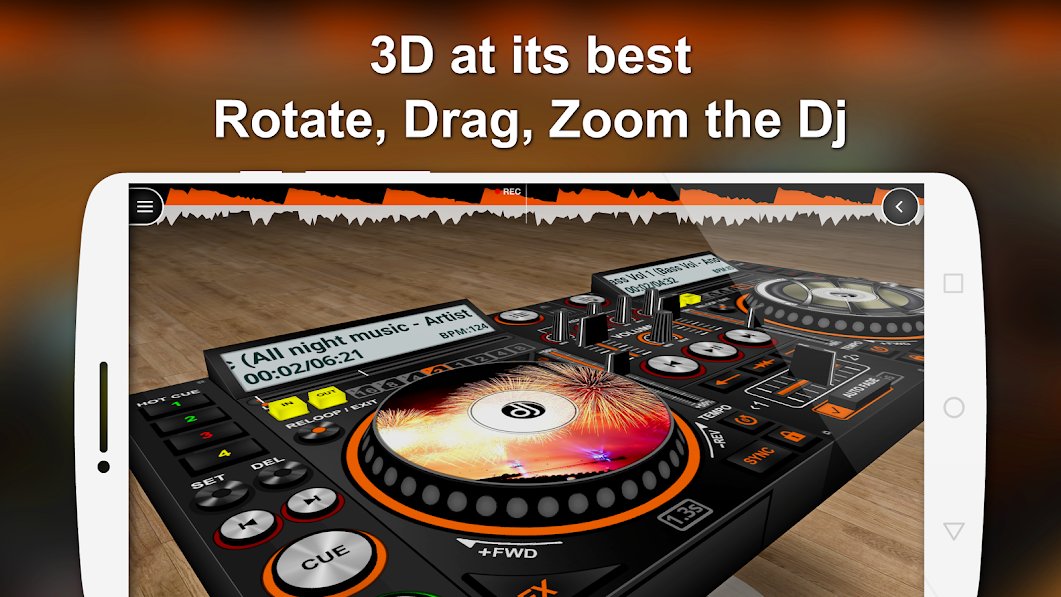