Disillusions Manga Horror Pro v4.2 – Adventure and scary game “Escape from delusion” Android + trailer of
the purchased and complete version of the game for $ 0.99, presented to you
tested with offline performance

Disillusions Manga Horror Pro – Escape from delusions: The experience of Manga Horror Pro is an interesting title of a story and horror game in the style of adventure games, which is produced in two versions (Free) and paid (Pro) and for mobile phones and tablets. Android has been released. This game was developed by the British studio StephenAllen. Usroid invites fans of horror and adventure games to download this game by preparing and introducing the paid version of this game at your request . This game is due to the combination of manga character designsWith a horror story it has become an exclusive and unique title. This makes the atmosphere of the game look strange. Disillusions Manga Horror Pro is a story game and tells a scary story. Where you, in the role of two friends named DiS and Vigil, decide to travel to this mysterious place after the news media published news of an occupied house. This decision will start a strange adventure and a lasting experience for you. After making this decision, the two characters return to this house and soon realize that the situation is worse than they thought! News networks claimed that the house was abandoned and uninhabited for many years, but what DiS and Vigil discover tells a different story! This house is not empty! Now you have to explore this house in a scary and adventurous game and try to find an escape route very soon. This place belongs to a psychotic serial killer who lived in this place several years ago, and now his spirit, who wanders in this place, realizes your presence and once again wants to return to his past interests, that is, Hunting and killing of humans. This character has a mysterious and scary past, which is part of the story content of Disillusions Manga Horror Pro.

In Disillusions Manga Horror ProYou are lost and stuck in the role of these two friends in this cursed place, and therefore another character is added to the game. This character who is very influential in the storyline of the game is a policeman named Sui. In fact, you can play the role of DiS and then the role of Sui. Sui has been sent to investigate the situation and find the two missing persons. The events followed by these two characters take place in the same period of time and in parallel. This technique makes the story content of Disillusions Manga Horror Pro very rich and interesting. This means that once you follow the story of the game with the DiS character, and after that, a flashback is struck to the initial parts of the story, so this time you follow the game with the Sui character. In interesting parts of the game and an important part of it, these characters collide with each other, and an interesting reaction from their characterizations is displayed, which will surprise you. In fact, from the point of view of these two friends, the character of Sui does not seem so benevolent! Is Sui hiding something special? Did he come to this place for his own reasons? To find the facts of the game, you must follow it and discover the story of the game. Disillusions Manga Horror Pro game with 3D graphics and detailed but optimized and designed with the right size. The style of play is followed from the first person view, just like all the famous horror games. This game has become one of the most attractive games for YouTubers and streamers because of its unique jumpers! This game has many dialogues and conversations with many clues and facts hidden side by side. It is also worth mentioning that this game has an interesting system for playing multiplayer and experience it simultaneously with other online players. Disillusions Manga Horror Pro has been purchased more than 1000 times on Google PlayScored 4.2 out of 5.0 . If you are looking for an interesting excitement and a different fear, download the purchased version of this game in a tested and free form from Usroid siteand install it on your Android device. It is worth mentioning that the creator of the game has collected an integrated video from the video recordings of users and YouTube users of this game and published it as a game trailer. You can download this video from the downloads section.

* Fixed the problem of connecting the game to the network in Android 9.0 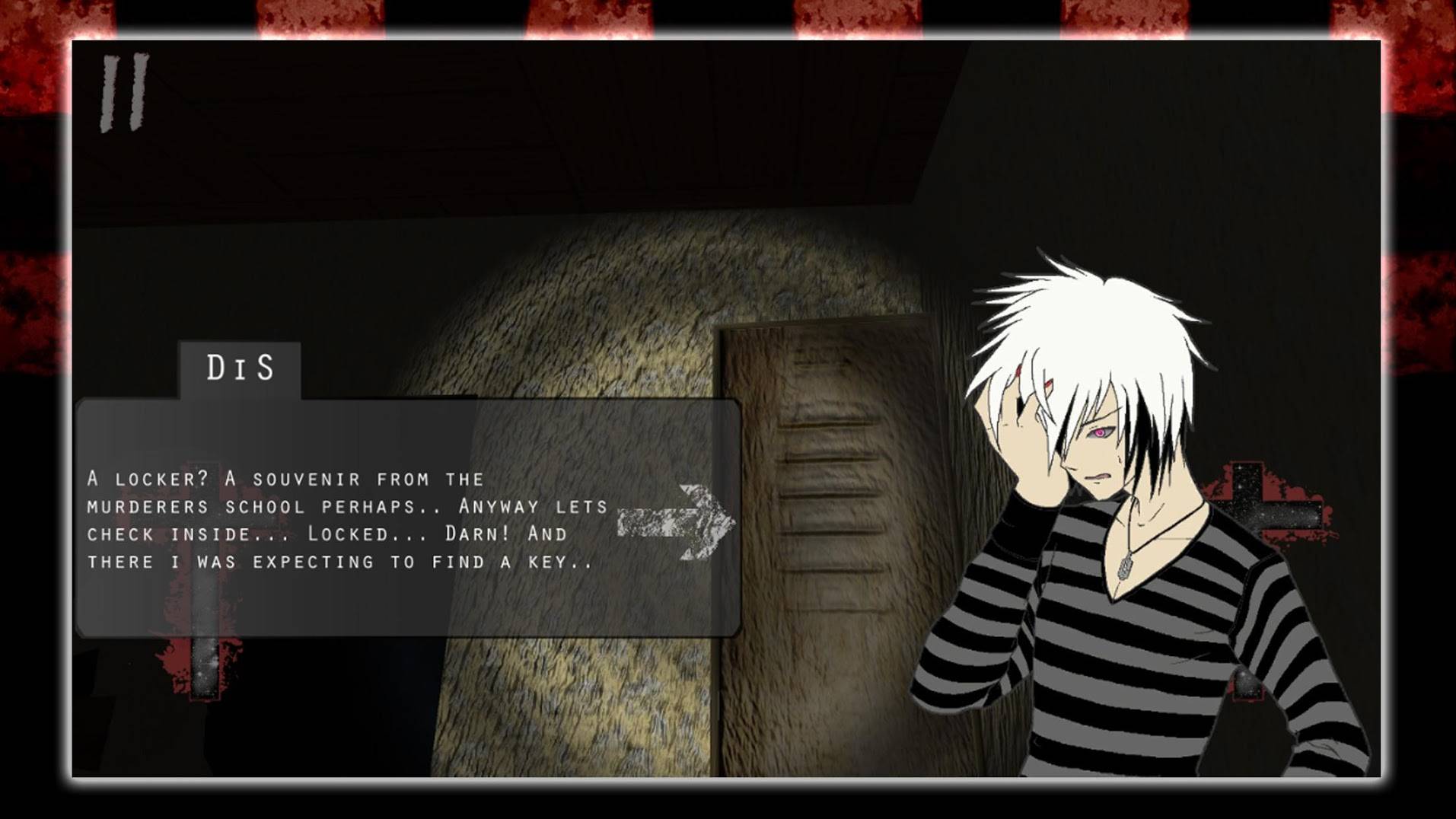 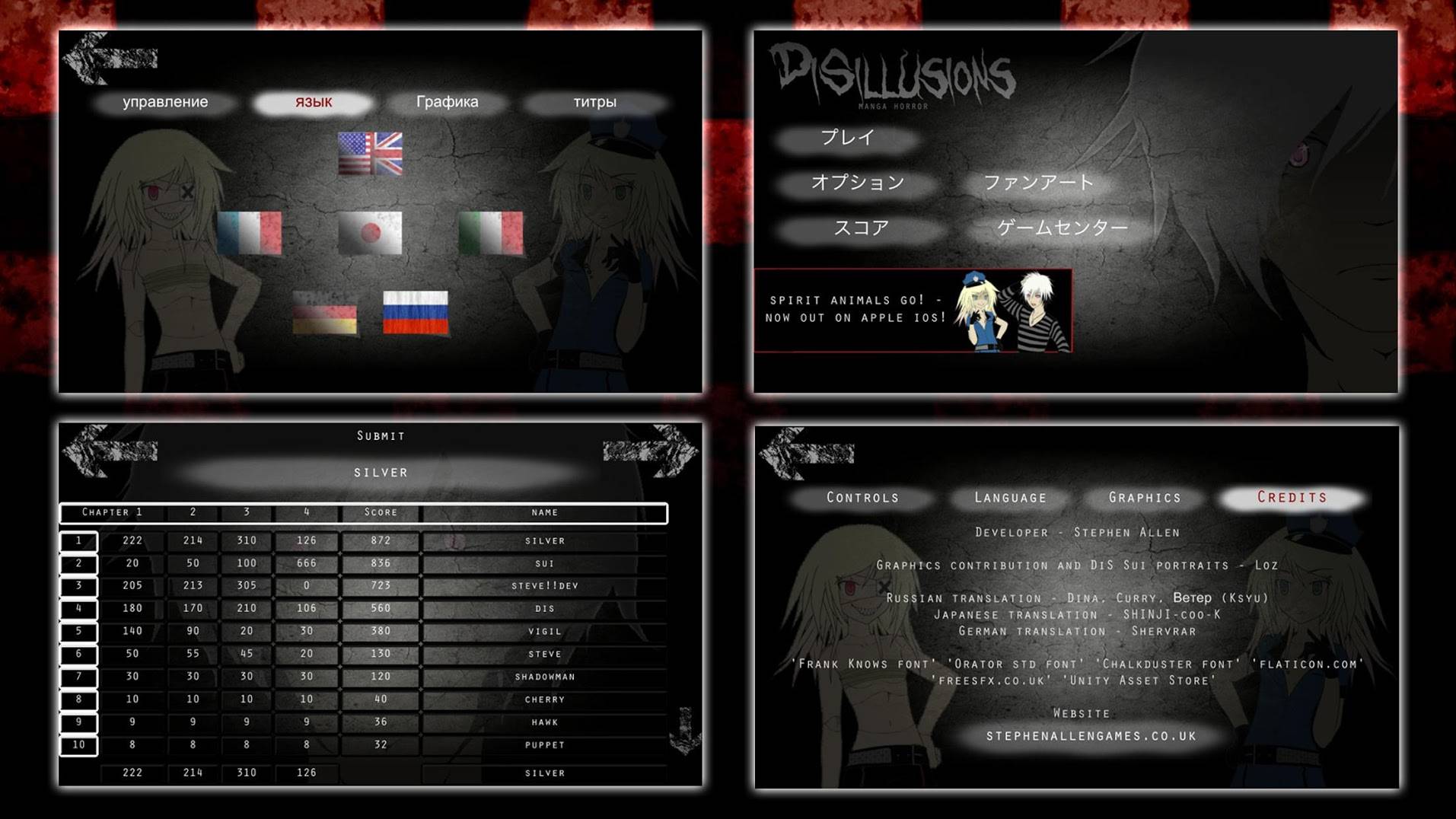 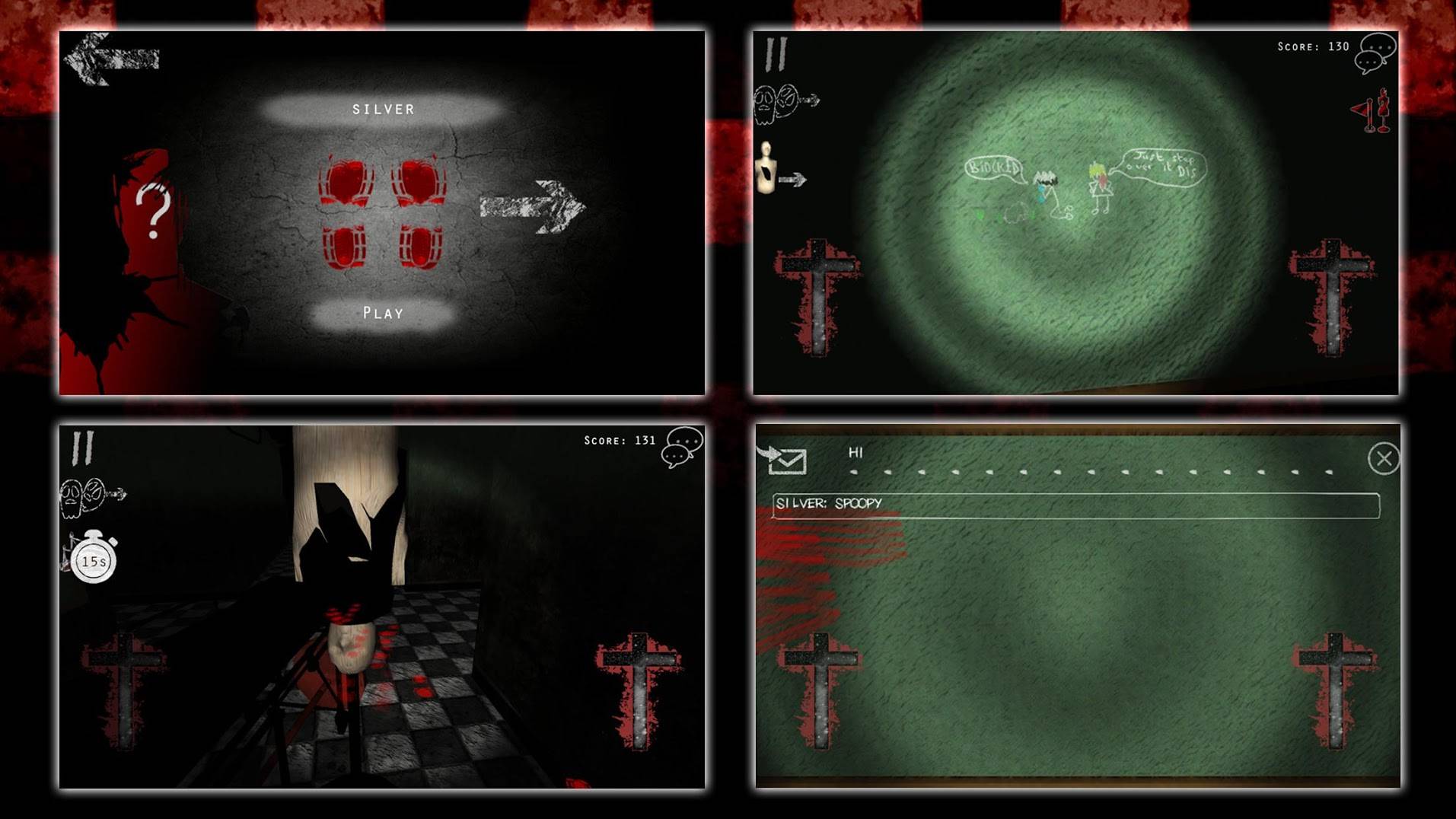 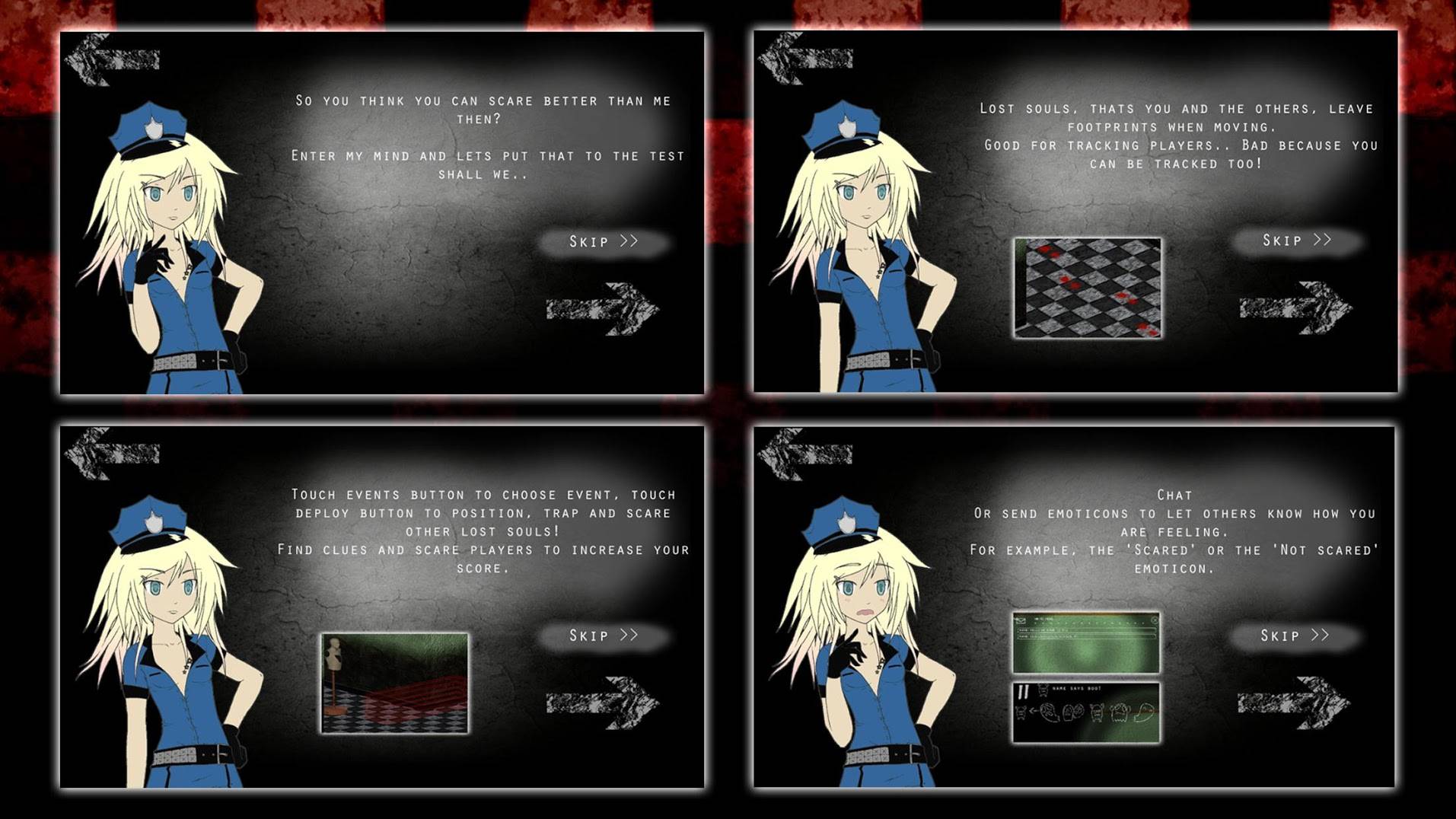 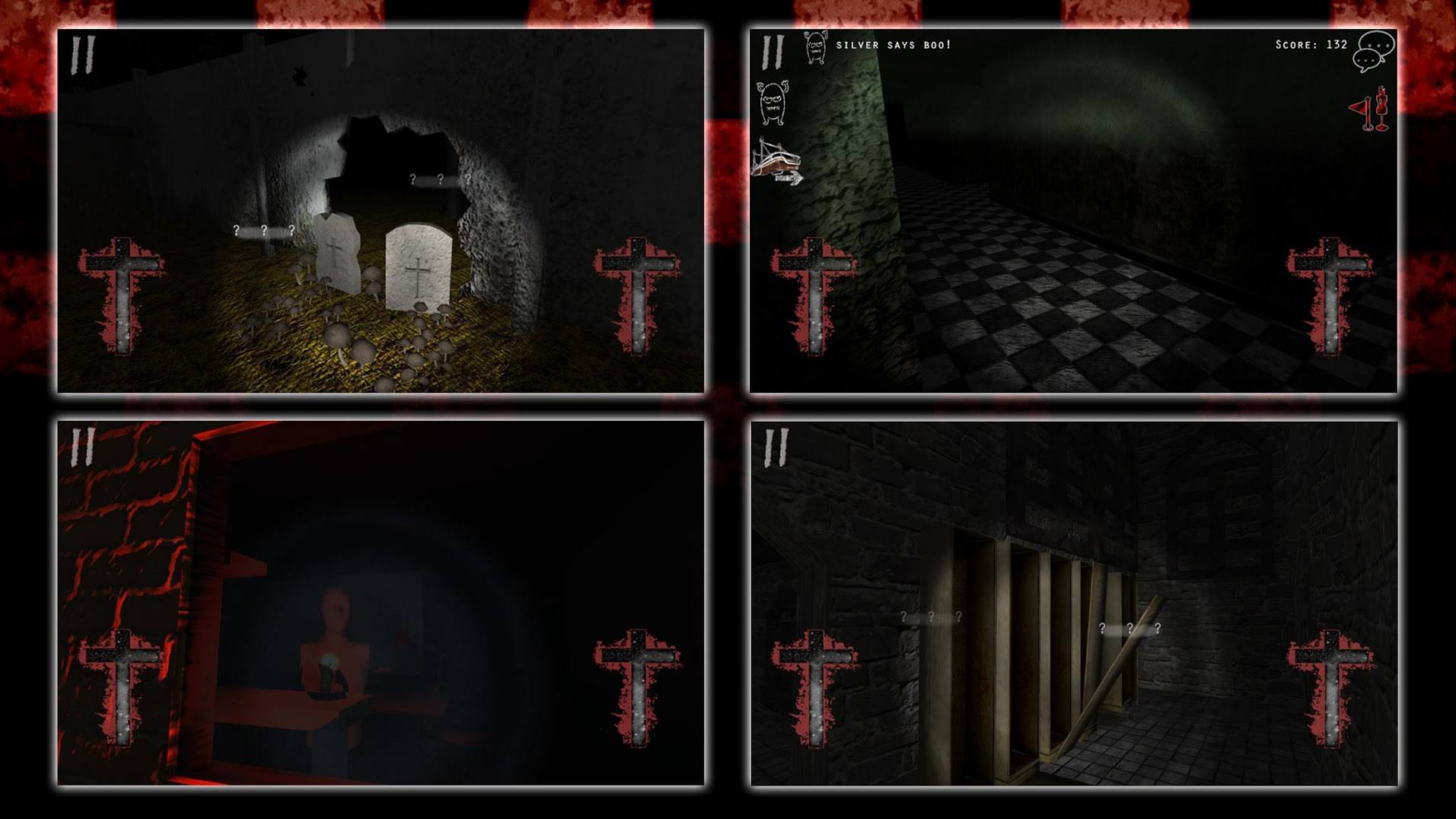 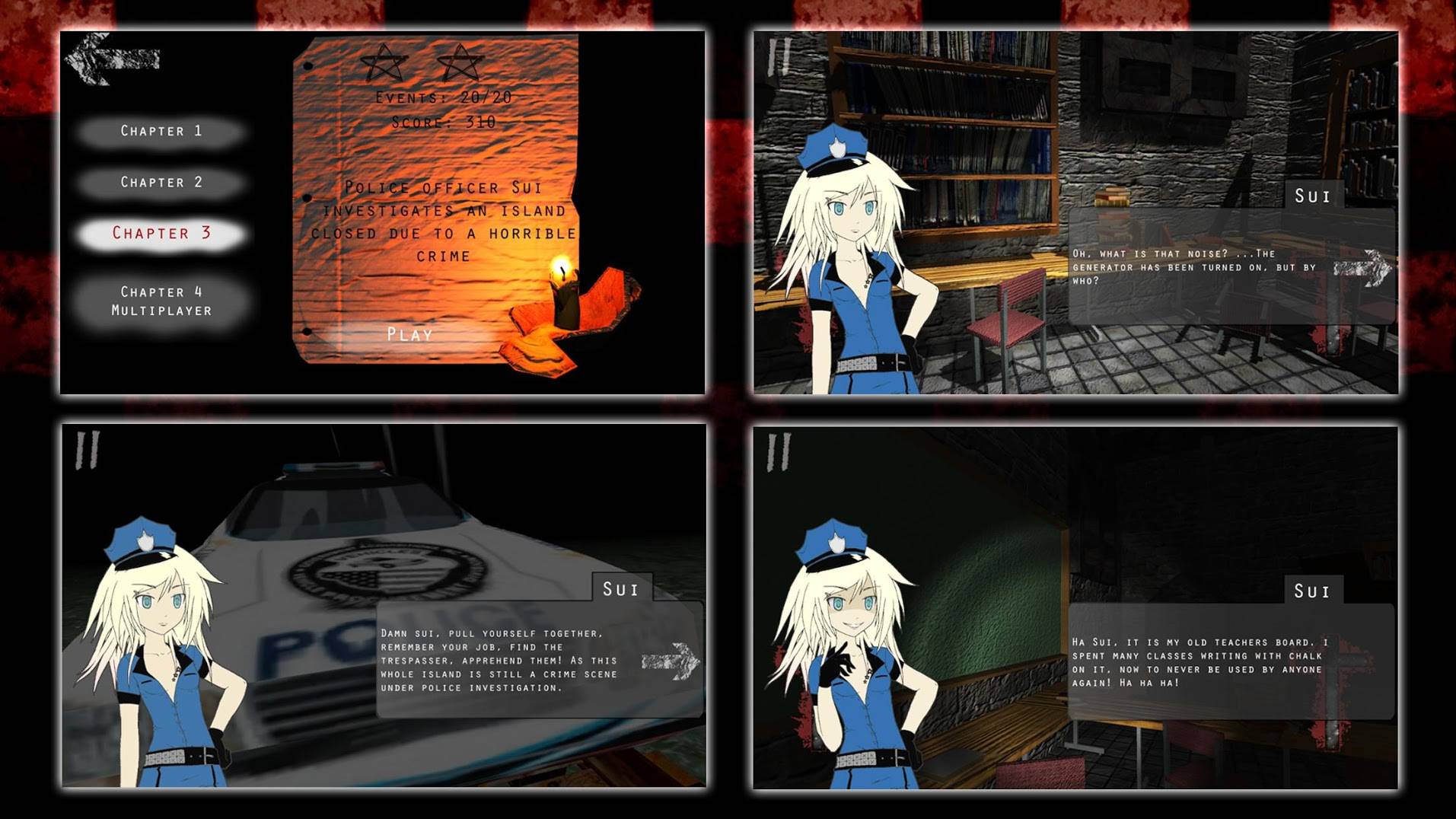