Disney Crossy Road – Disney Dangerous Roads is a new, extremely beautiful and popular Disney game about crossing dangerous roads for Android devices, which imitates the popular Crossy Road game from Yodo1 Games Studio.Made and designed! In general, Crossy Road is a funny 8-bit game in which players have to cross consecutive streets and highways without dying! Now, the Disney version of this game, in which hundreds of popular Disney characters and figures are present, is officially available for Android! As the stages progress, the difficulty increases and your quest to unlock new characters increases! There are more than a hundred Disney celebrities, including Mickey Mouse, to unlock, and your missions take place in a variety of environments and locations, and in general Disney Crossy Road does not end like the original Crossy Road version, and maybe this one Tips that have added to the charm of the game! If you are a fan of 8-bit Android games, the popular Disney Crossy Road game will undoubtedly attract your attention; A popular game with over 10 million downloadsScore 4.5 out of 5.0 on Google Play!

Disney Crossy Road game has been released for free in the Google market and has been downloaded tens of millions of times by Android users around the world. Now we at Usroid have the latest and latest version of Android along with the mod version at the request of users and For the first time in Iran , we introduce your presence and you can download the regular version and its mode from Usroid high-speed servers . 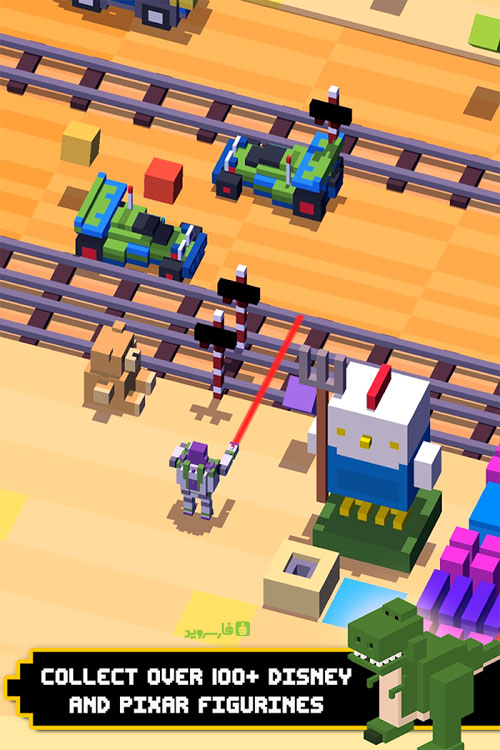 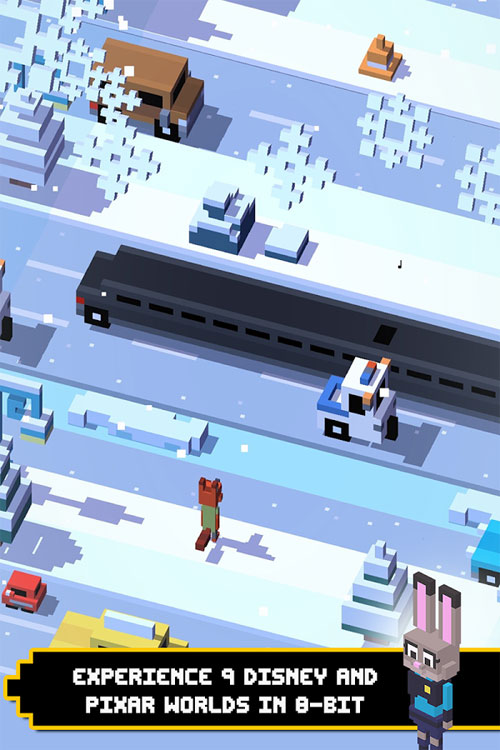 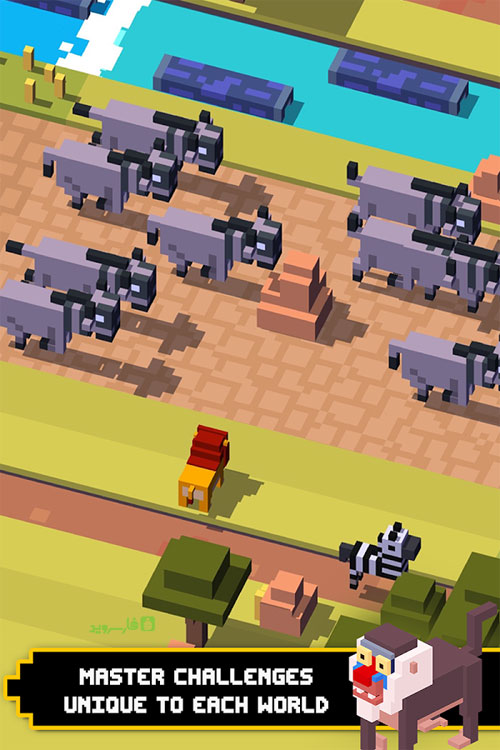 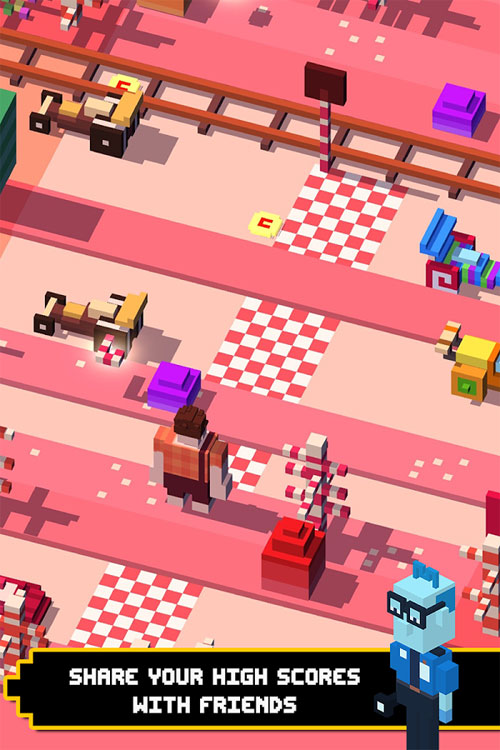 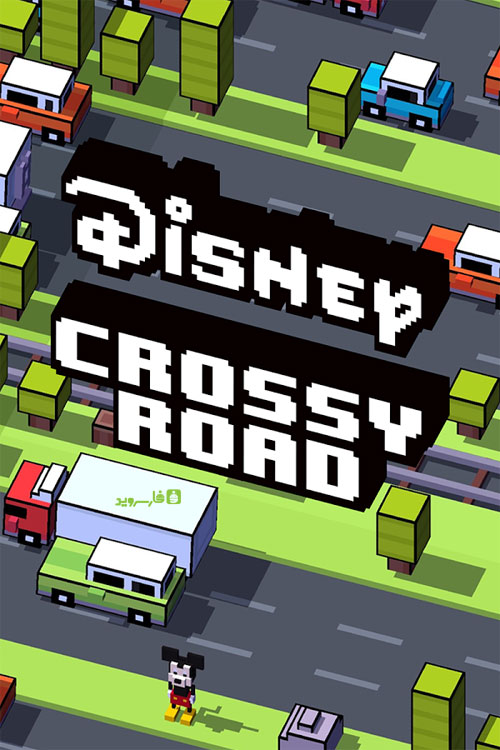