[Do It Later v4.7.7 [Premium – Android activity scheduling application!
Premium version worth $2.99 ​​for the first time in Iran

One of the best features of the Android operating system that are included in various programs is planning activities in the future; So that you can choose the activities you want in this operating system and by setting the time to do them in the future, don’t worry about forgetting them. So far, various programs have been published in this field, each of which is responsible for activity planning. But today, we are going to introduce a very useful program in this field, making you unnecessary from various side programs and focusing your planning on one application. Do It Later Premium Unlocked is a wonderful program in the field of scheduling and scheduling various commands developed and published by Hnib for Android. This highly functional software allows users to follow a series of activities in a very simple environment and never forget them. The first widely used feature used in “Do It Liter” is its support for sending scheduled short messages; Just write the text of the message and specify the time to send it and don’t worry about sending it anymore. Another ability of this program is to send emails, which is rarely seen in similar programs. In addition to all the features mentioned, you will be able to specify the duration of the activity of other applications so that they stop automatically at the specified time. Just note that when using this software, the power saver feature is disabled on Huawei and Samsung devices. In addition, the support of the second SIM card for sending timed short messages is specific to Android 5.1 and above.

The Do It Later timing app , supported by a unique system, has been released by its developer for free with a payout of $ 2.99 and has a score of 4.4 out of 5.0 , which, as always, is the latest version of the premium. Get the most widely used software for free from Usroid servers in US. 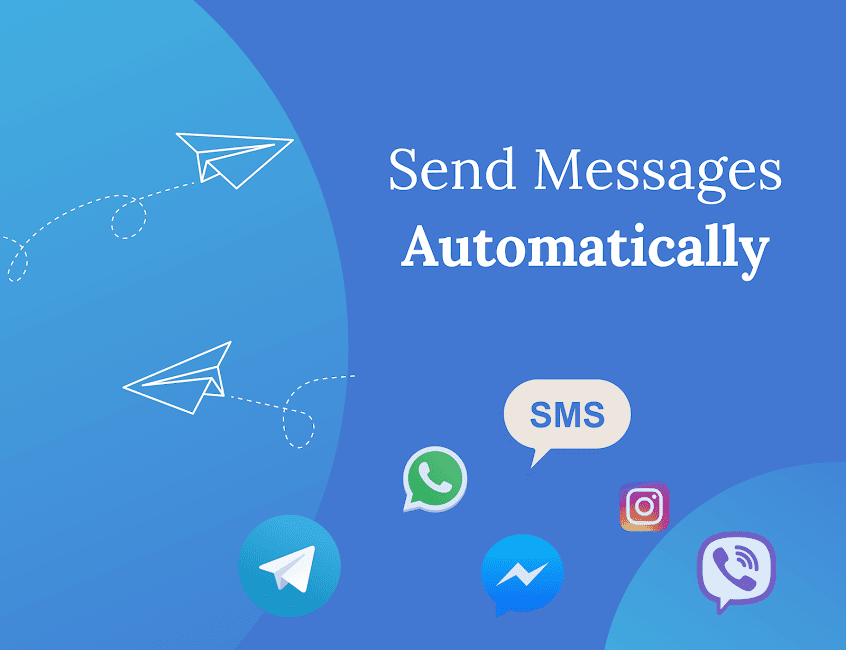 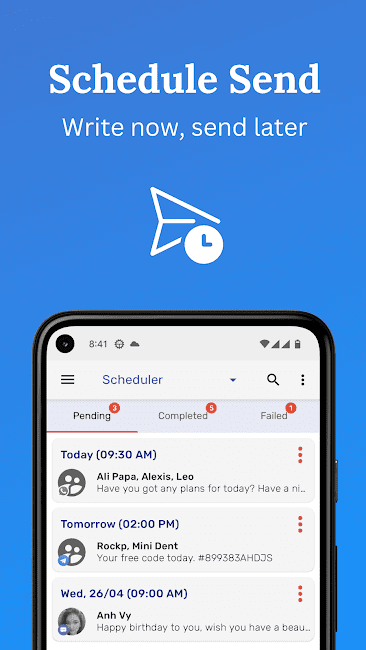 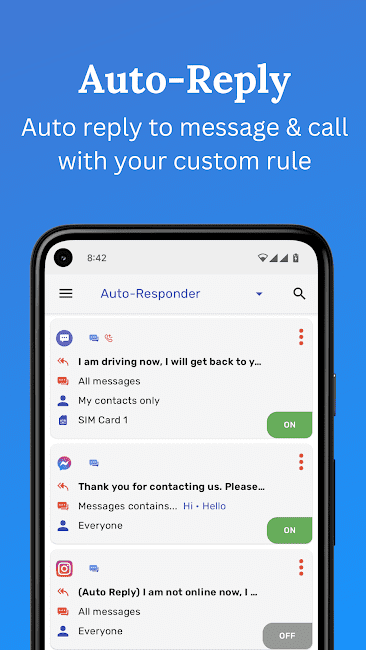 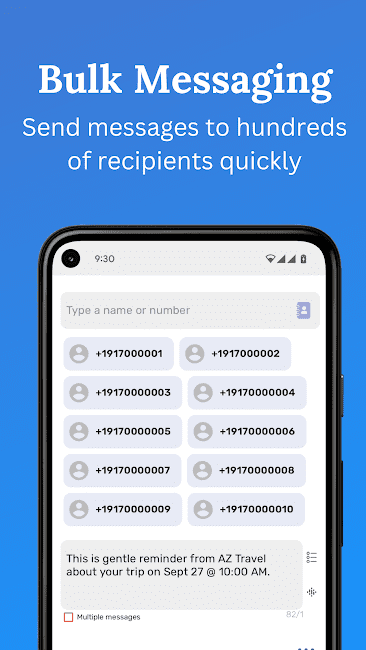 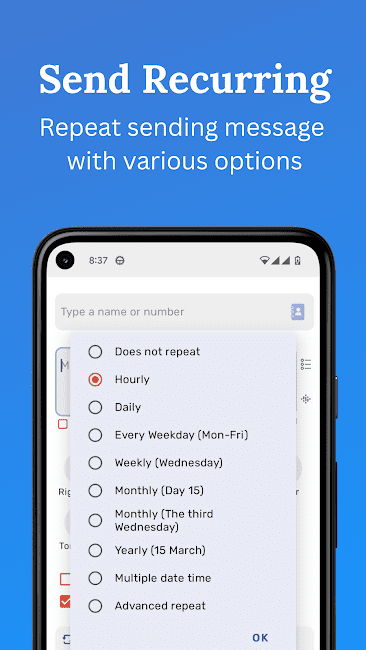 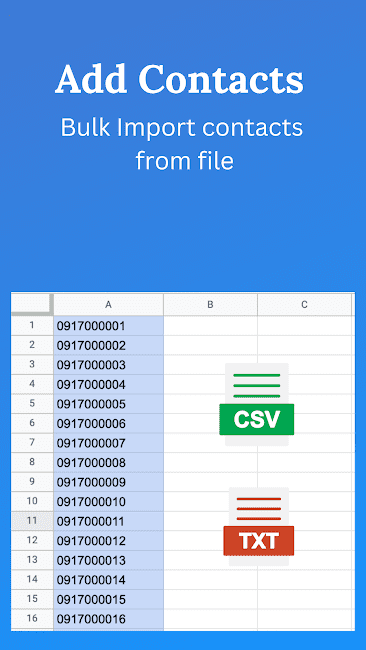 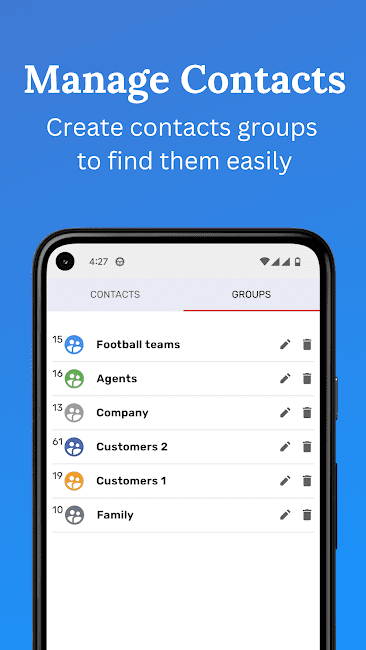