One of the most important points that becomes more important with the advancement of technology is information security and privacy protection, which the penetration of a virus or malware into the smartphone can quickly compromise this secure privacy. This issue has caused various companies to create and market their own antivirus and we want to introduce one of the best of them to you. Do Security Antivirus – Mobile Protect Guardian Ad-Free as an antivirusIt is powerful and full of features for Android, which was developed by One Security Lab (Mobile Security & Antivirus) and published in the big Google Play market. The above program with a special security system and utilizing its powerful anti-virus engine protects your device and your information against any attack or suspicious activity and helps to protect your files effectively. One of the reasons for the popularity of this smart tool is its real-time protection system; In such a way that it monitors your activities at all times and blocks any unusual intrusions in a fraction of a second. To protect your other apps, put a password on them and make sure no one but you has access to them.

Some features and capabilities of Do Security Antivirus – Mobile Protect Guardian Android application:

Application Do Security Antivirus – Mobile Protect Guardian to take advantage of the features and functionality of its own has been able to score extra 4.6 out of 5.0 by users, Google received that can now have the most recent version without ads and assign it a valid website Download Usroid . 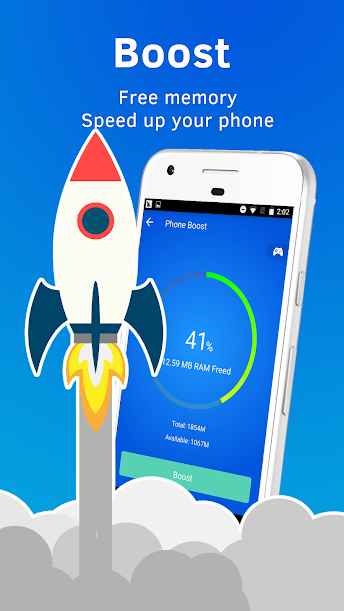 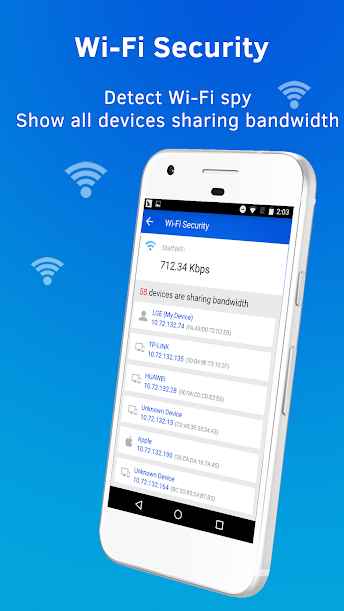 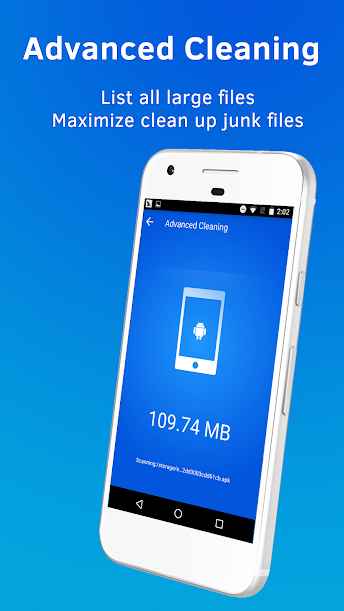 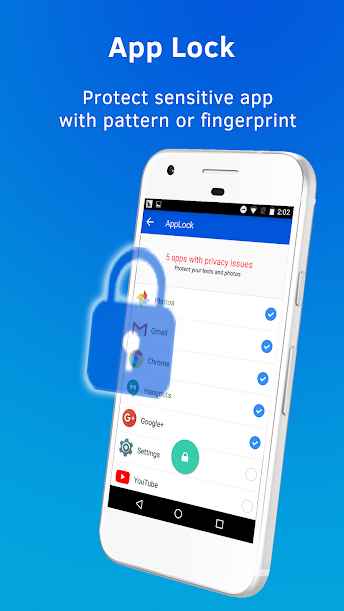 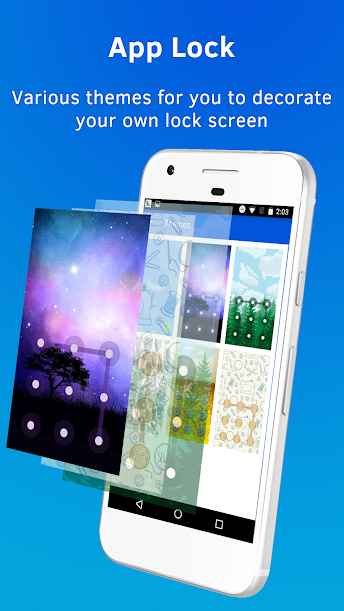 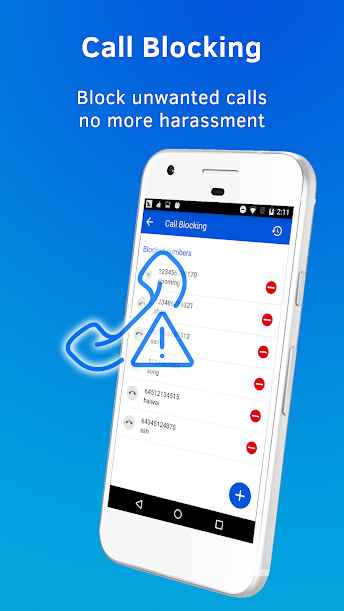 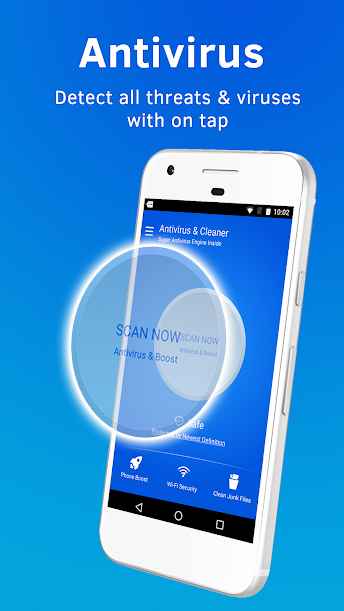 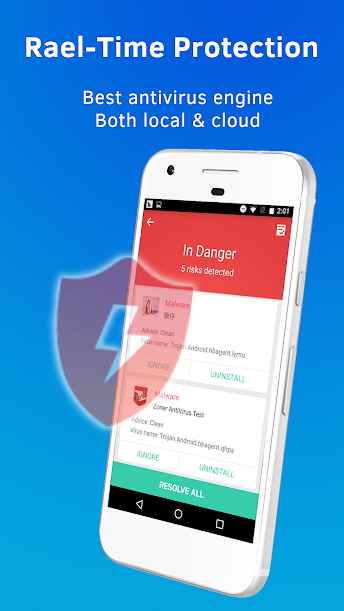