Dobre Duel – Dobre Duel is another arcade Dobre game from the Canadian studio BroadbandTV Corp for Android devices. This game is made and published completely free of charge and is available to players all over the world on Google Play. Usroid once again prepares this game as the first Android website in Iran and introduces and presents it to you dear ones with a mod version. Dobre Duel is actually the second official version of the Dobre game series after Dobre DunkIn another article from Usroid, we also introduced and offered it, and you can download the game by clicking on its name and being directed to the page related to that game. If you are not familiar with the band Dobre, we must say that this band consists of 4 young boys who are active in the field of music. The group was founded by a twin brother with the family name Dobre, and then two more members were added to the group. Dobre is one of the most active groups in the field of music, which in a short time gained worldwide fame and became one of the richest video groups. Game studio BroadbandTV Corp has officially started making video games for this series and in a way, with the cooperation of the members of this group, has produced and designed these games.

In the game Dobre DuelThis time you are going to be with the members of the Dobre group in a wider range of games. While in the previous version, Dobre Dunk (basketball with the Dobre Brothers) was just a basketball game, Dobre Duel has a collection of fun and entertaining games. You can take part in these fun and entertaining competitions in the role of the characters of this group. These games include three different sections: Pinata Panic, Soccer Smash and Blowfish. In the Pinata section, you have to compete with others for more points than hitting and collecting chocolates inside the Pinata. The Soccer Smash section is also a football section where you can experience a different and interesting style of a minimalist football game, and finally in the Blowfish section you have to play a focused game and avoid colliding with fish. The overall style and context of Dobre Duel games is purely fun but challenging. All 4 characters of this group in these games have been reconstructed with interesting and funny shapes and icons, and you can participate in these competitions with your favorite character. So if you are a fan of mini games and fun games, Dobre Duel can be a fun game for you. Dobre Duel was able to download more than 50,000 times on Google Play in a short period of time, and among these, it wonA very good score of 4.7 out of 5.0 . To get more acquainted with this fun and lovely game, you can watch the trailer video and its screenshot images, and if you want to download it, refer to the Usroid box download section.

Note: In the mod version, as soon as you receive the diamond, your diamond becomes infinite. 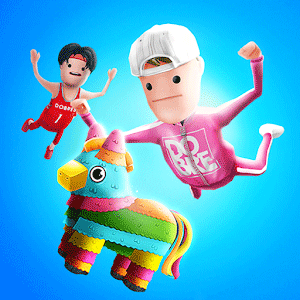 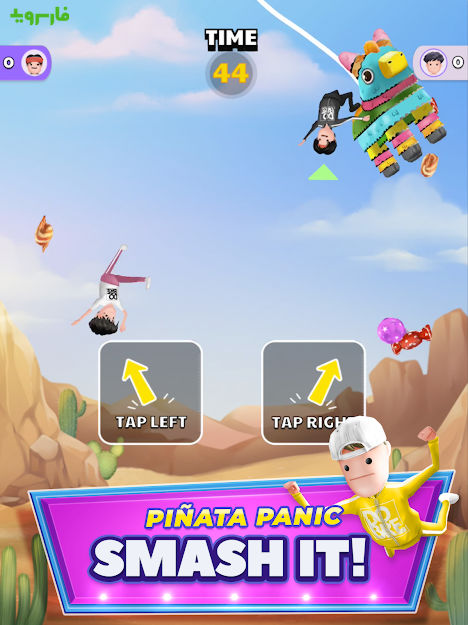 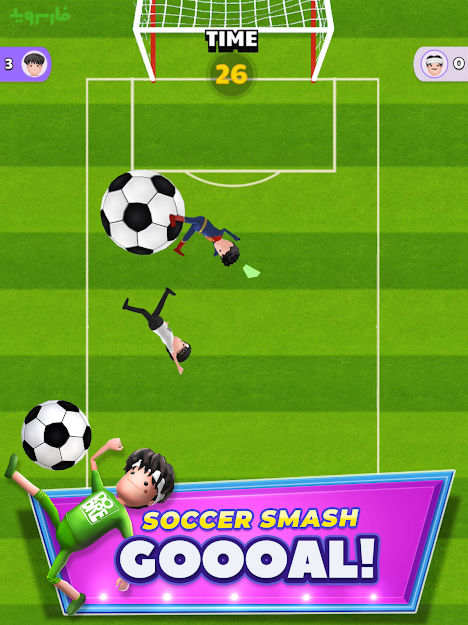 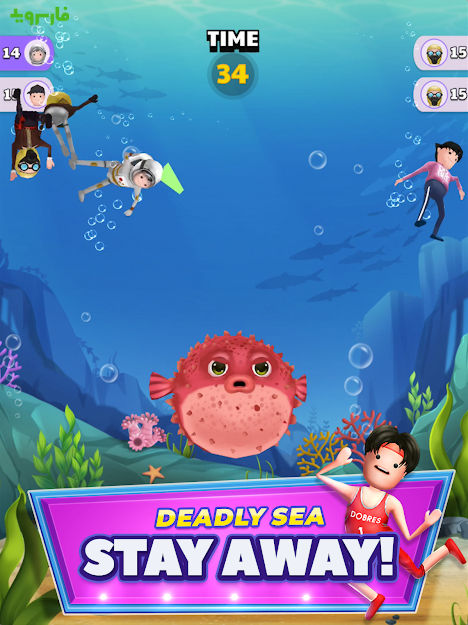 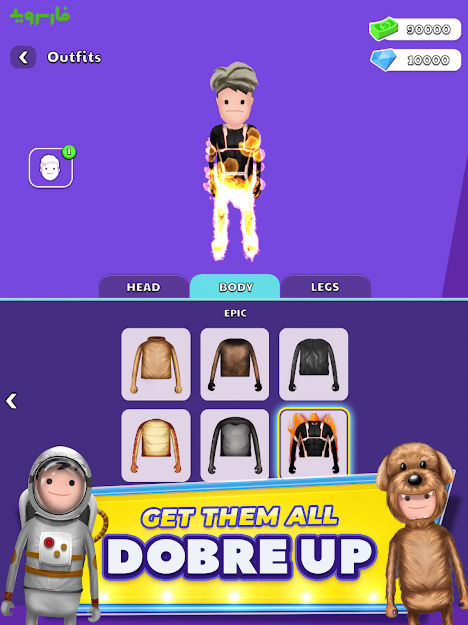 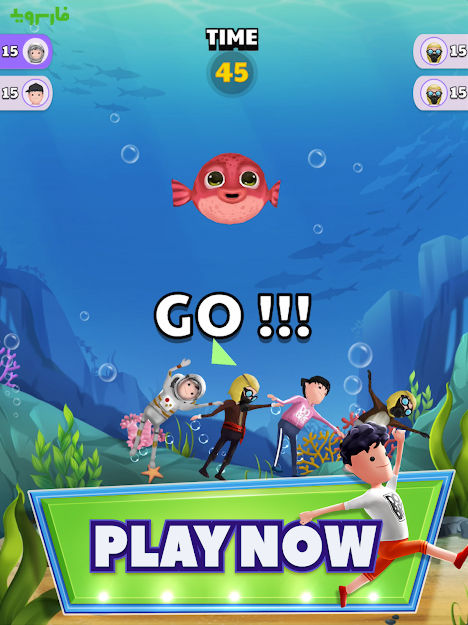 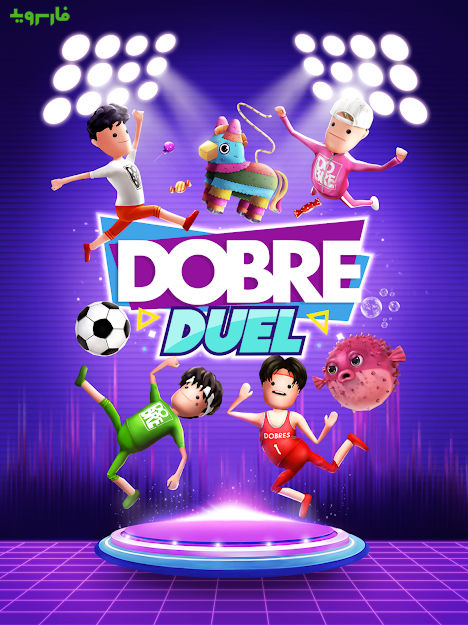