Dobre Dunk – Basketball with the Dobre BrothersIt is the name of a simple yet fun and competitive game in a casual style. This game was developed for free by the Canadian studio BroadbandTV Corp. As the name and appearance of the game suggests, this game is about the Dobre Brothers, which has become one of the biggest famous and rich groups in recent years, and their YouTube channel is one of the most visited and popular. Most channels are similar. The group, which consists of 4 brothers (two twin brothers and two other brothers) named Cyrus, Darius, Lucas, Marcus, soon became world famous. They became famous for their special dances and songs, but what makes them a little special is their unique style. The 4 brothers use luxury items in all their videos, including expensive cars and super sports, and in this way, they have encouraged many teenagers towards themselves. It can be said that more than 90% of the fans of this group of teenagers are American, Canadian and European. The group is one of the richest young people today, earning a large portion of its income through YouTube videos. Now this famous group has become the subject of BroadbandTV Corp multimedia studio to produce a fun and simple game from them. In this game called Dobre Dunk, these 4 brothers are in a fun game.

In Dobre DunkOr basketball with the Dobber brothers, you have to play basketball with these 4 brothers instead of the ball! This explanation may seem a little strange and of course ridiculous, which it is, but its humorous and interesting nature can not be easily ignored! In Dobre Dunk, which is actually a competitive title, you have to compete with another opponent. Your job is to score points by dunking (throwing) these brothers to the tour. The gameplay is designed to be very smooth and dynamic. Interestingly, this gameplay is designed according to physical principles, which means that in order to pass one of the Dobber brothers through the tour, you have to land them right in the center of the tour. This strange attitude of Dobre Dunk game, although it makes this game very funny and humorous, but really this game with these features and of course its interesting gameplay can be a fun and entertaining option for you. By participating in these competitions and gaining points, you can personalize the Dobber brothers and buy different clothes for them. Playing basketball with the Dobber Brothers is a small and fun game that can be a simple and fun game in your spare time. To get more familiar with this game, you can watch the trailer video of its introduction and then, if you wish, the latest update along with the modded version ofDownload Usroid . 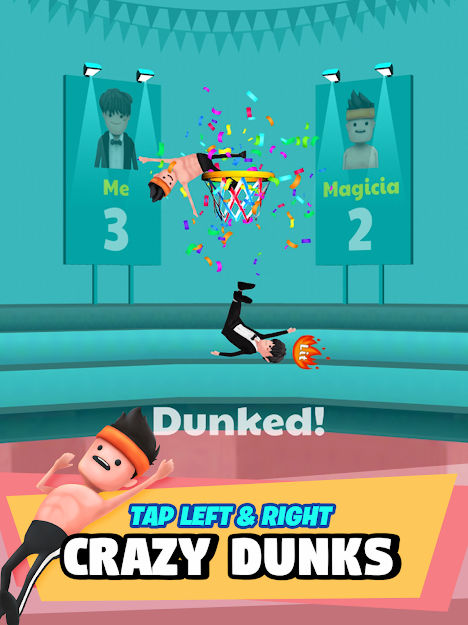 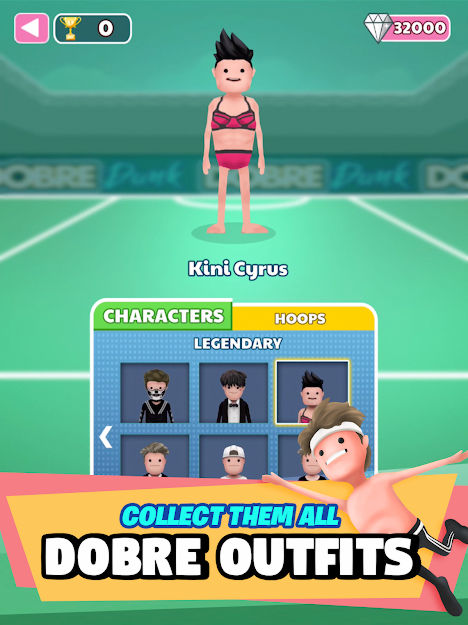 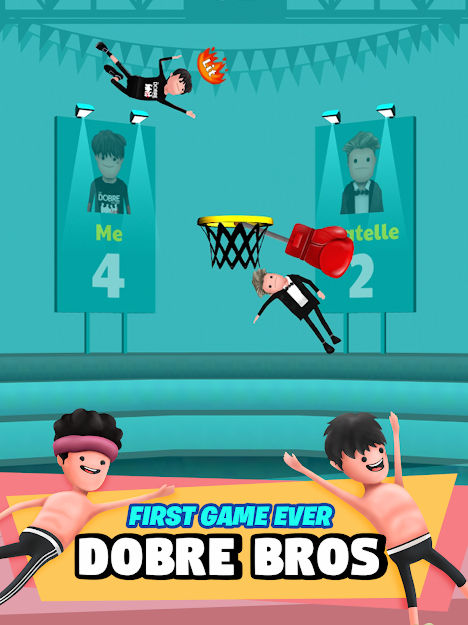 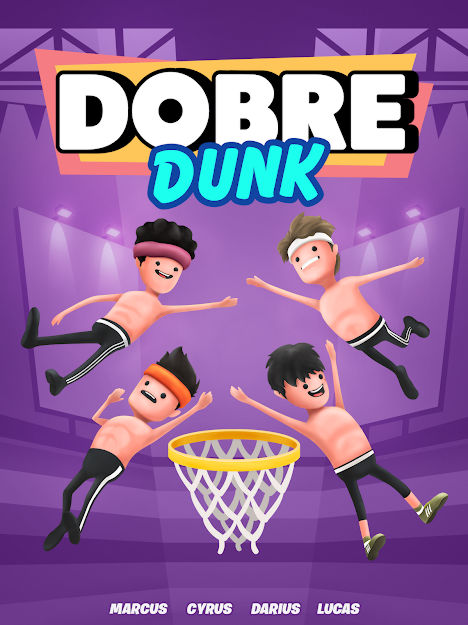