Doctor Kids 2 v1.26 – Small and fancy game “Pediatrician 2” for Android is
a childish, fun and informative game with more than 5 million downloads tested on Google Play
with offline

Doctor Kids 2 – Pediatrician 2 The name of a small, simple, cartoon and fun game in the family and entertainment style, which is actually an educational game for children. This game is actually the second part of a fantasy game series made by FM by Bubadu studio, which has been released for free on Google Play. FM by Bubadu, a Slovenian gaming company, focuses solely on making cartoon and children’s games, and almost all of the developer’s games have the same features in simple and fancy design. Doctor Kids 2 is no exception. This game was made by the creators after the first part became very popular, so that this trend of popularity will be more and more increasing. In general, this game is not much different in terms of design or gameplay from the previous version and even later versions, but there are several differences in these titles, each of which has been made exclusive and special. Usroid prepares this beautiful game at your request, dear friends and companions, and introduces your service to you dear ones, and puts the latest version of it in front of you so that you can download it very easily and without any hassle and install it on your Android device. This game is a very fun experience for anyone, especially children. The age rating of the game for children is 6 to 12 years old.

In Doctor Kids 2 You are in the role of a doctor whose clients are children and children. They have a variety of medical conditions or problems and need your help to treat them. There are several diseases designed in this game that you have to treat each one in a special way. Doctor Kids 2 is an educational game that helps children to become acquainted with many medical concepts in a practical and beautiful way. All patient treatments in Doctor Kids 2 are in-game! For example, a patient may have a sore throat. To solve this problem, you have to remove the germs in a separate game in a puzzle game, and by sticking them together, you can eliminate them. Or, in other words, to solve patients’ problems, you have to attack viruses and shoot at them like an arcade game. The game includes several different mini-games, all of which are collected in the form of a title. The design of the game is childish, cartoonish, fantasy and colorful and fresh. Also, the interesting sounds and, more importantly, the lively soundtrack music used for Doctor Kids 2 have helped make the game more attractive and lovable for children. From the download box section you can download the latest version of this game from the server Download Usroid . Doctor Kids 2 has more than 5 million downloads on Google Play and has reached a score of 4.0 out of 5.0 to date.

Note: A modded version has not been released for this game yet; If published, this article will be updated. 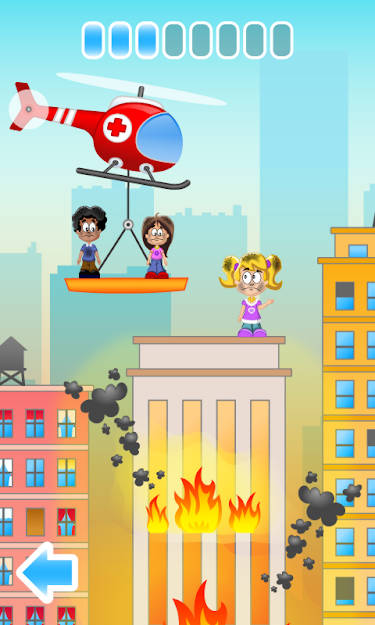 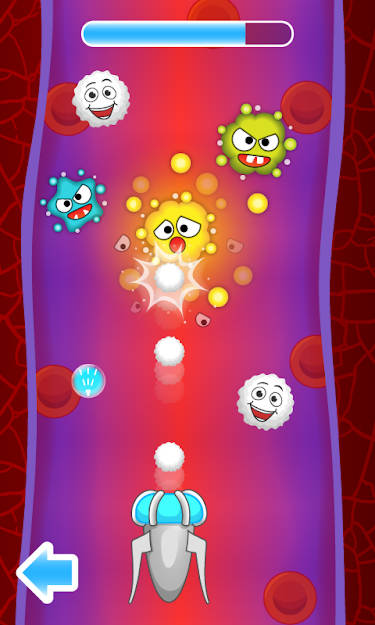 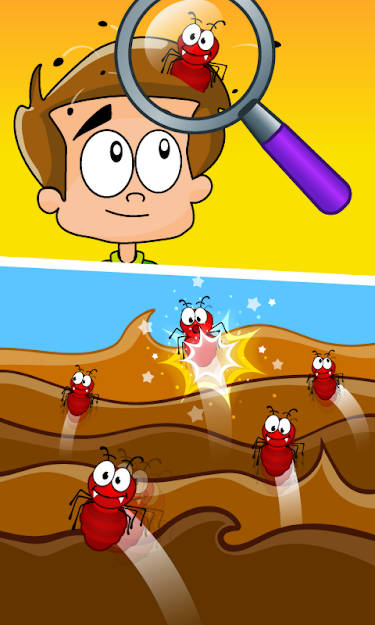 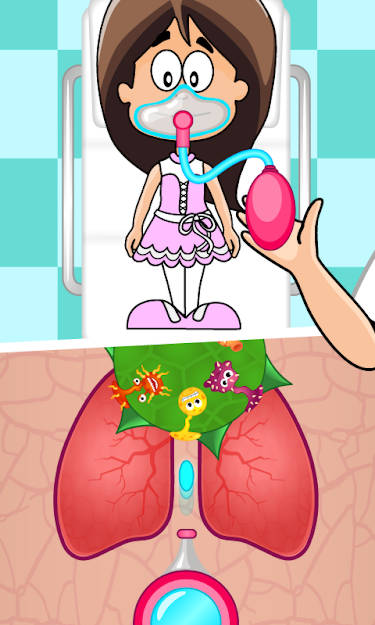 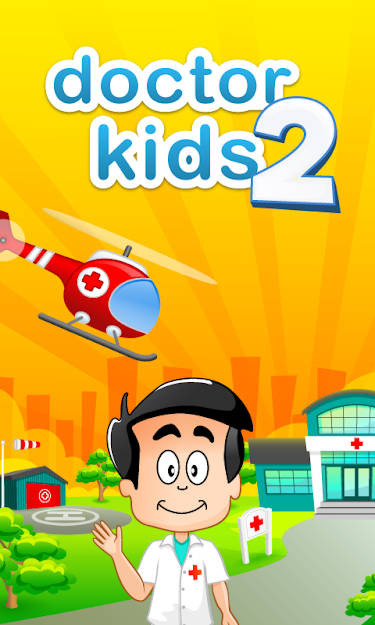 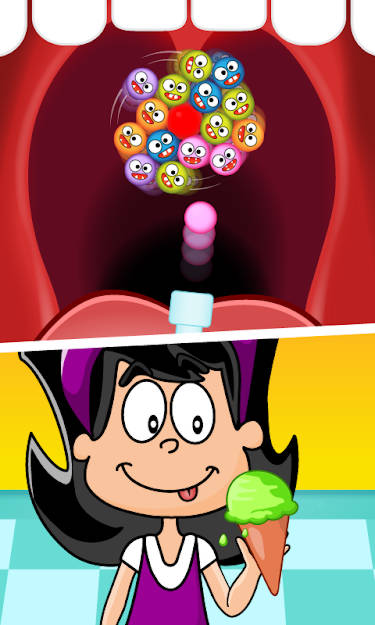