Dodo Pop is a new and extremely beautiful Dodo Pop game in the style of puzzle and casual games from the famous Disney gaming company for Android, which is offered for free in the Play Store and has been able to be downloaded more than one million times by Android users in a short period of time. Download only from Google Play worldwide. This time, Disney has appeared in the Google Market with an addictive and fantasy game called Dodo Pop, a game that is unlike any of the popular Candy Crush games. is not! Dodo Pop with its attractive graphics, easy and pleasant style can be a good choice for all ages! In Dodo Pop, you have to connect the balls of the same color with the least number of moves and destroy them; Raise your score! In this game, there is no such thing as a time limit, but the number of moves performed in each stage determines whether you have completed the stage or not, so that after completing the moves, as if on the screen, you complete the stage. You lost! This game currently has a score of 4.4 out of 5.0 in the Play Store , which we have decided to introduce for the first time at the request of users, along with the mode version of your presence! 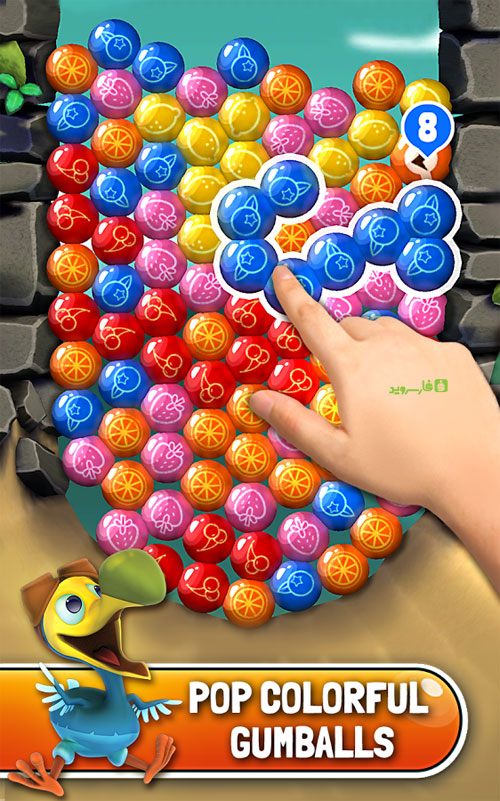 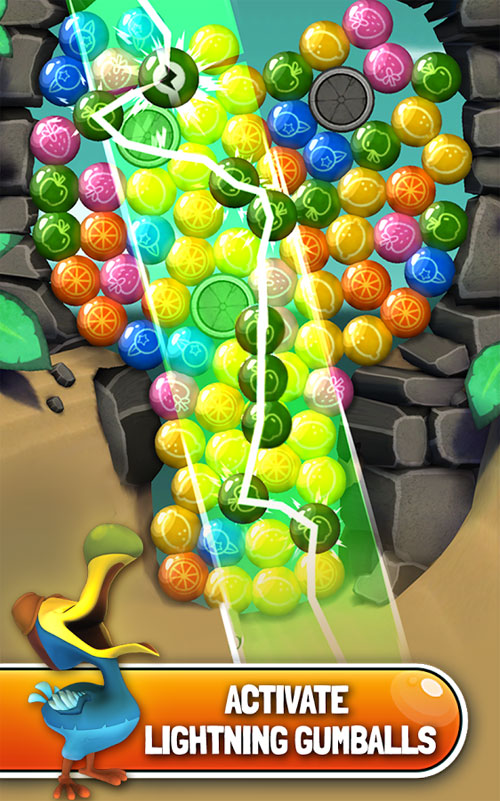 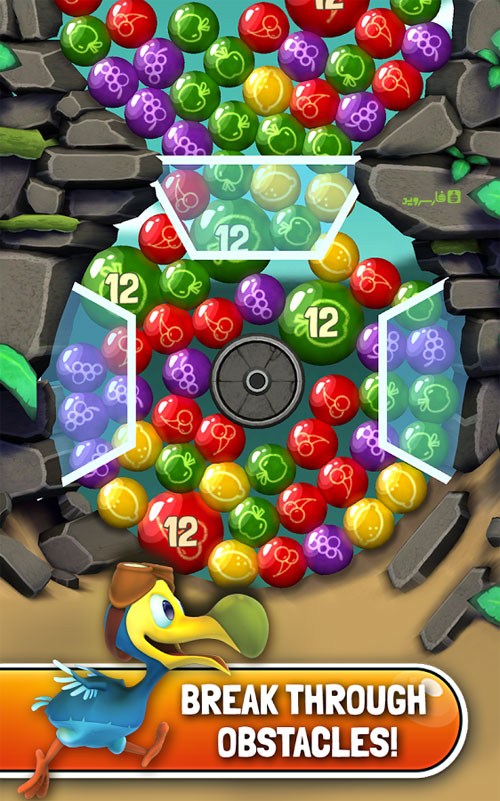 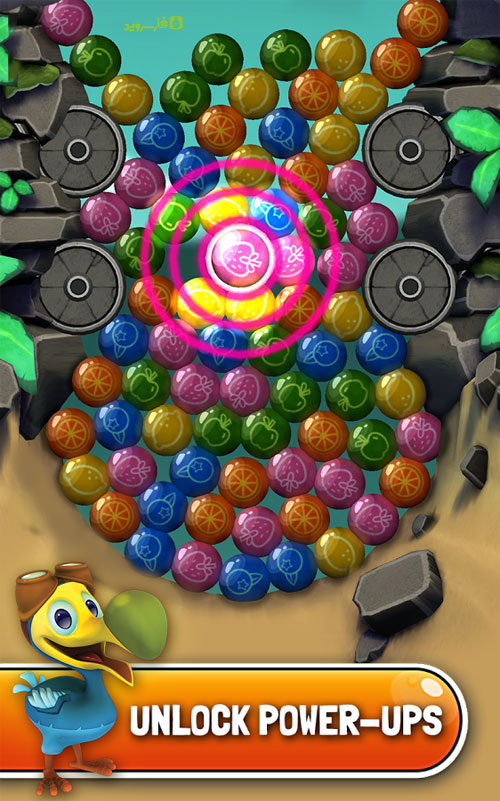 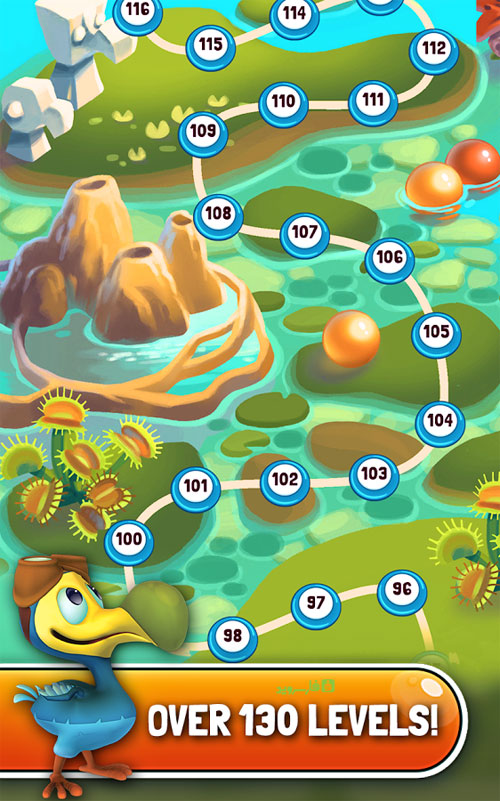 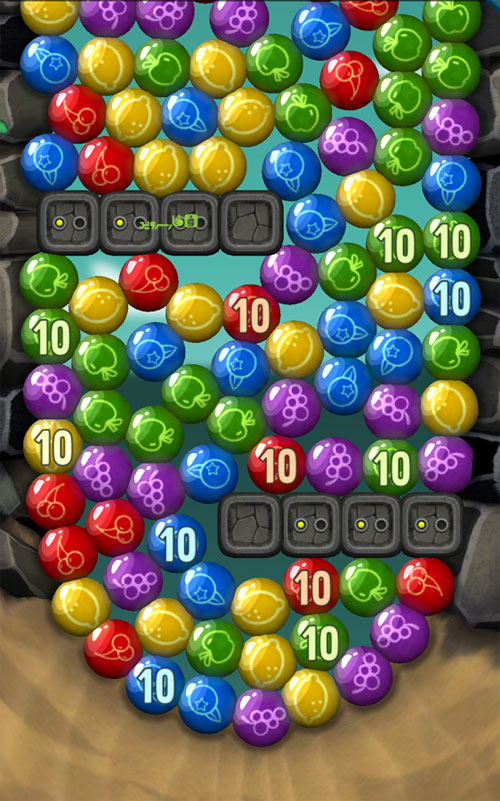 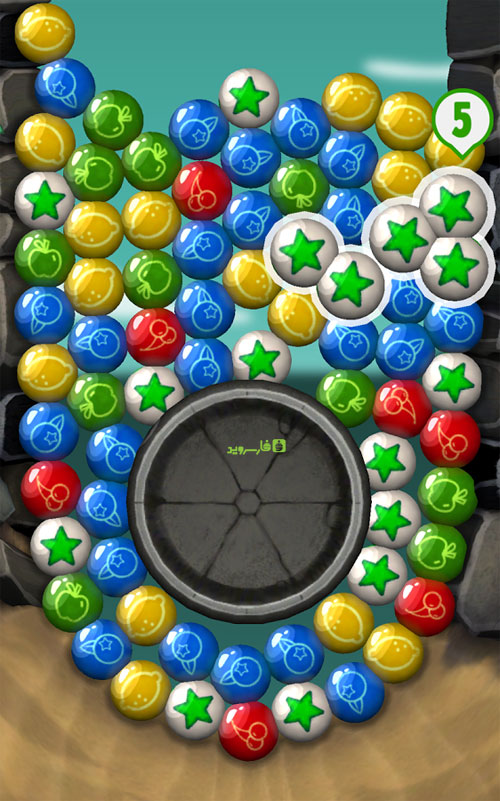